Home » News » The Last Of Us 2: The Rat King’s Introduction Was Inspired By Annihilation’s Bear Scene

The Last Of Us 2: The Rat King’s Introduction Was Inspired By Annihilation’s Bear Scene

Horror is good at manifesting our nightmares across every possible medium. And while John Carpenter’s The Thing may be the prime example of a nightmarish, tangled creature,  The Last of Us 2’s Rat King took inspiration from more contemporary sci-fi horror cinema.

In an interview with GamesRadar, Naughty Dog divulged a unique behind-the-scenes look at the Rat King’s creation. Built partially from mocap, actors had to balance and weave themselves onto each other to produce the Rat King’s husk of human bodies. Its mutated form was a terrifying adversary for Abby in-game, and a jaw-dropping moment for most of us. Naughty Dog had created the Rat King prior to The Last of Us 2, but the narrative could not accommodate it yet.

Related: The Last Of Us 2 Becomes Third Highest-Grossing Game In US PlayStation History

The Rat King was given the perfect introduction within the Seattle Hospital Basement, and its first appearance was inspired by the mutant bear scene from Alex Garland’s 2018 movie Annihilation. The deformed bear can be heard before it enters the scene – a guttural exhale with wheezy breathing – preceding an ominous shadow forming on the wall before its full terror is revealed. The Last of Us 2’s sound designer Beau Anthony Jimenez explained that this was why you initially heard Stalker cries in the game – to falsely represent what was approaching – that quickly began to emit sounds and vibrations of something much bigger. 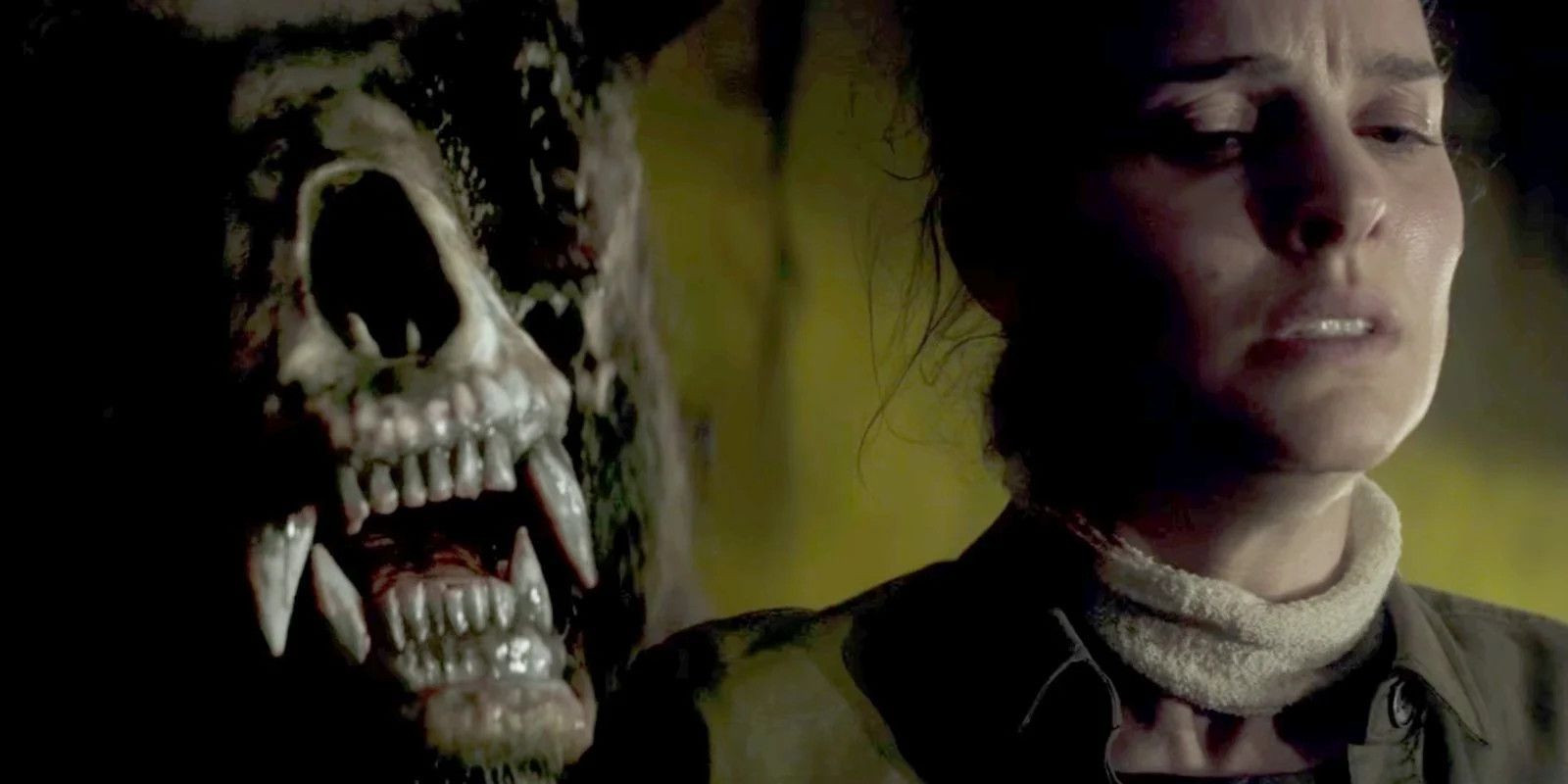 The Rat King is something you’d expect to spawn from a hospital containing patients, DNA, and a rampant virus on the loose. Composed of various Stalkers, Clickers and one, giant Bloater, the Rat King is a truly horrifying by-product of the Cordyceps fungus, and is a monster with roots all across folklore horror. Its idea stems from the late 1500’s, when rats would be found with their tails tied together in a tangled mess.

Rat kings have since spanned various corners of pop culture, including novels by Stephen King and television shows, including Teen Wolf and Grimm. Aside from The Last of Us 2, a Rat king appeared as a weapon in Destiny 2 that equipped up to six players standing near it.