Due to The King of Fighters 15 being a direct continuation of KOF14, many familiar systems, mechanics, and even faces will make their expected return. However, some teams were shaken up, with some getting wholly overhauled or removed due to the change of rosters.

Take the former Team Women Fighters, as an example, which no longer exists and is now known as Team Super Heroine, and only retains one of its members Mai Shiranui. The other two team members consist of former Psycho Soldier Team's Athena Asamiya and Team Art of Fighting's Yuri Sakazaki, making for a genuinely formidable squad.

If you are a veteran of the genre or The King of Fighters series in general, this section may not be helpful for you. Still, fighting game terminology can be confusing for newcomers, and we will try our best to make things as understandable as possible for all skill types.

Before we dive into each member's move list of Team Super Heroine, we best go over the most common terms referenced, so everyone understands exactly what's going on, as it can be a bit much at times. Please refer to the table below for a brief rundown on the Basic Move List Keys found in KOFXV. 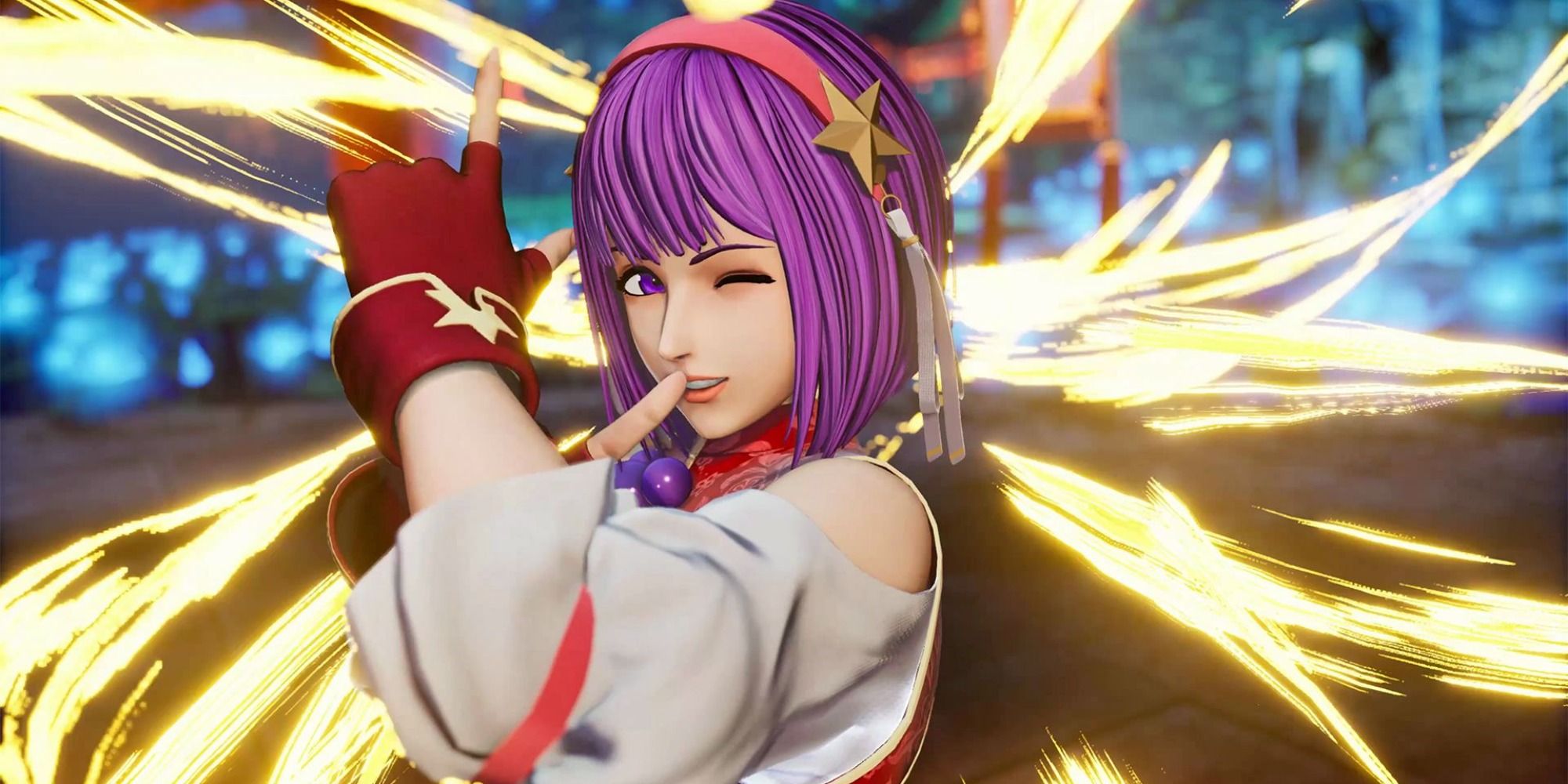 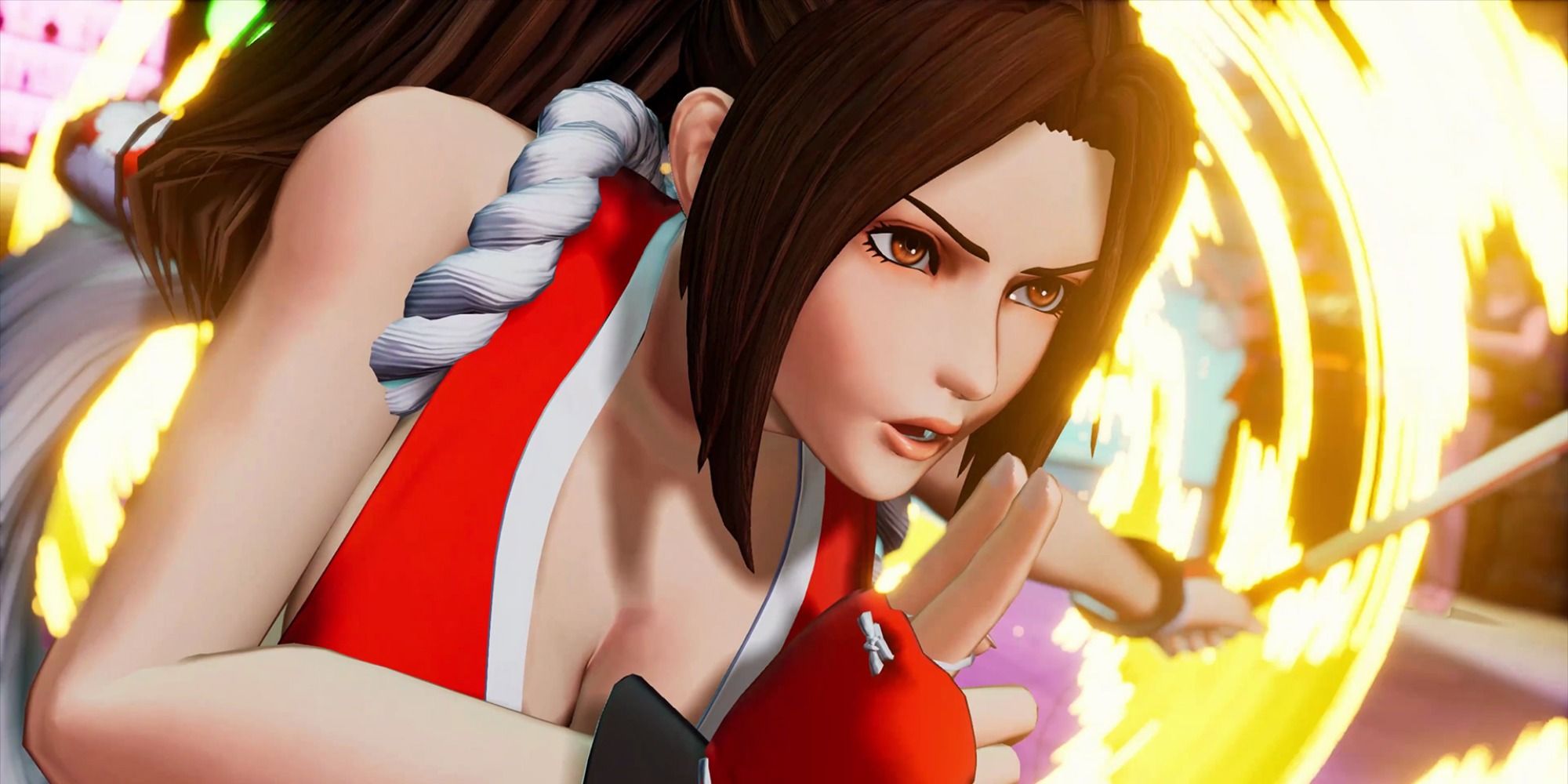 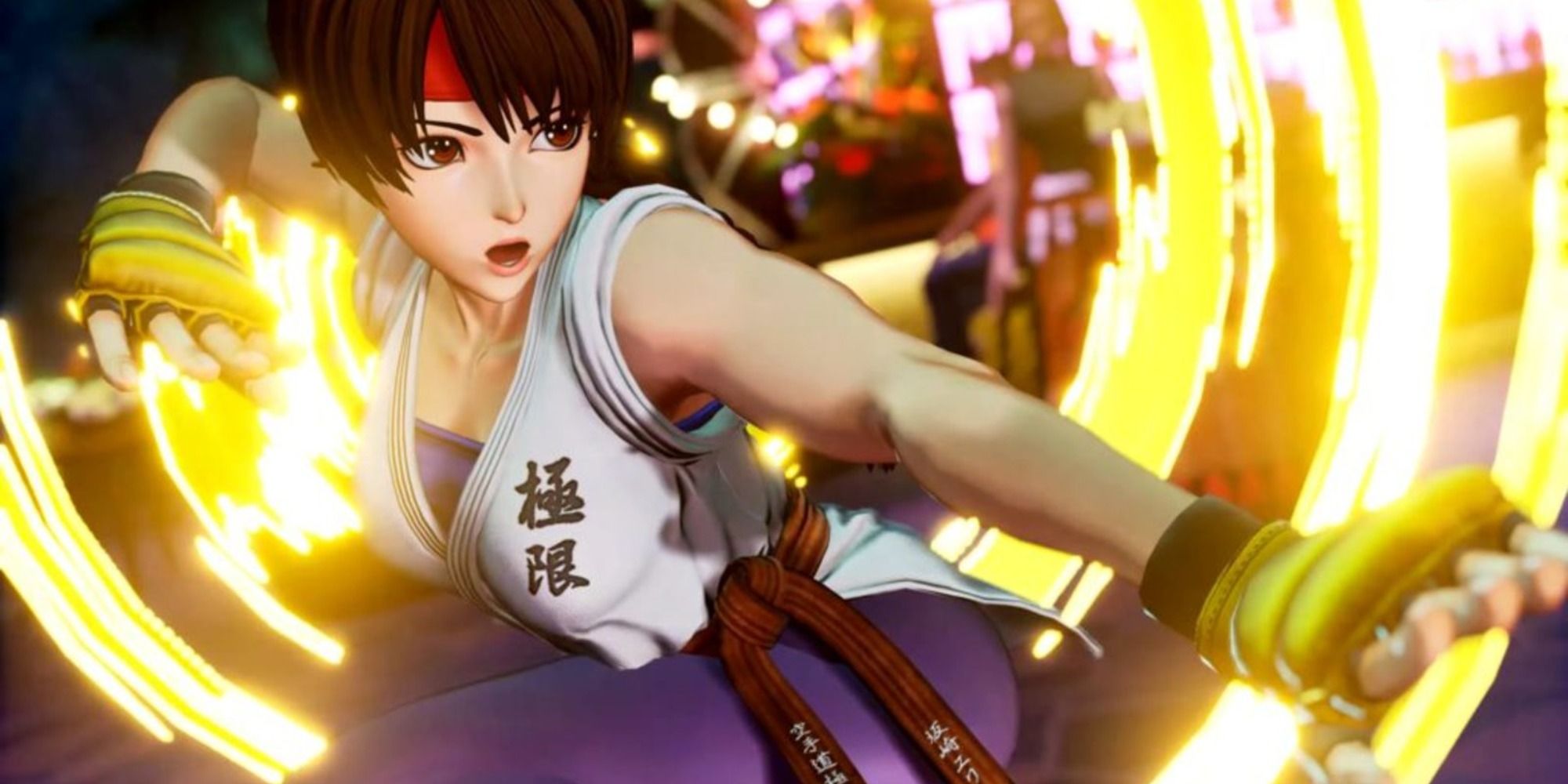 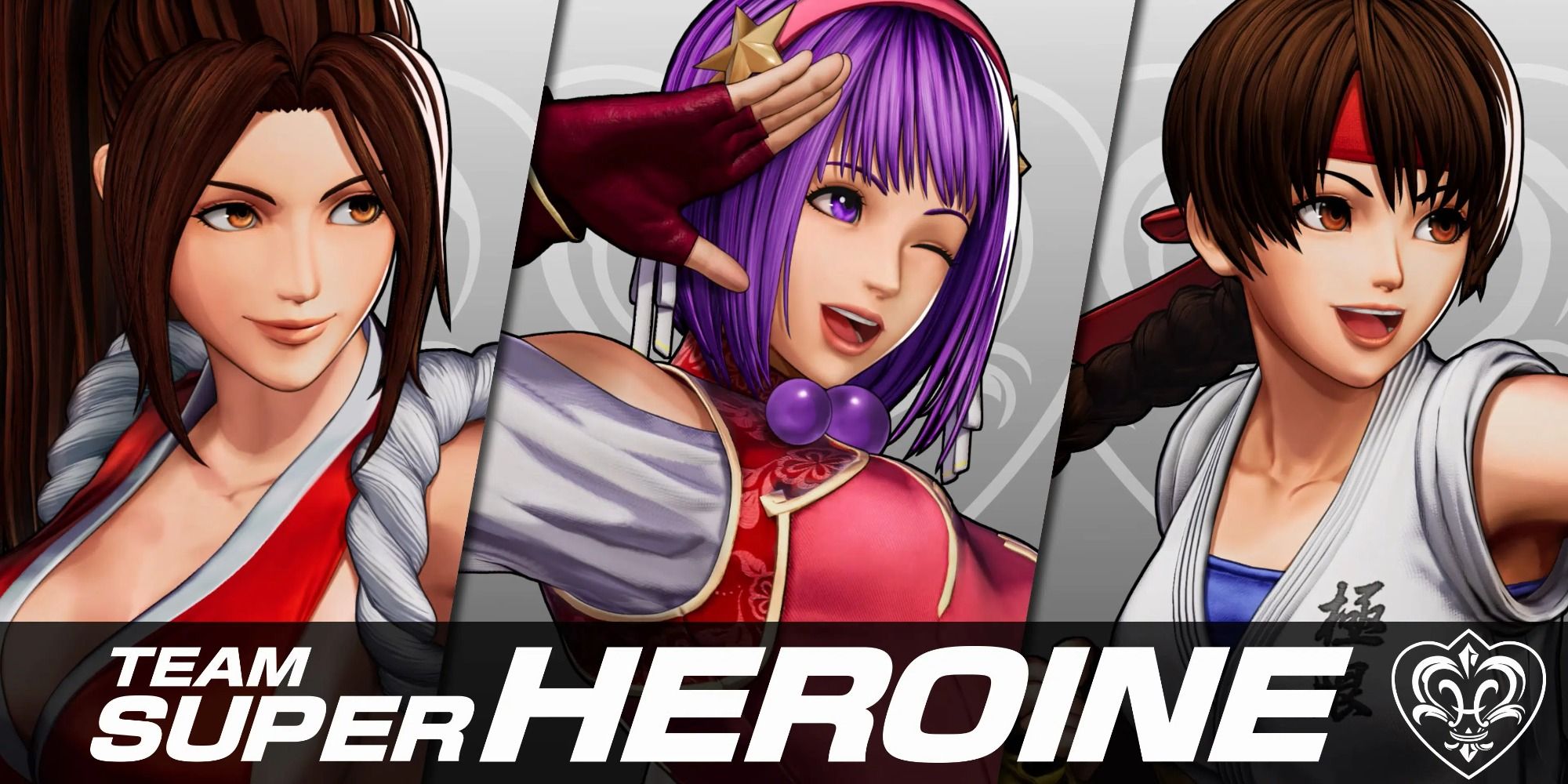 Team Super Heroine consists of three unique but incredibly powerful fighters who make an excellent jumping-on point for newcomers. Two out of its three members are relatively easy to pick up, making this team an all-around solid choice.

From the ranged queen herself, Athena, to the all-around balanced Mai, and even the Akuma-esque Yuri, Team Super Heroine covers a wide range of playstyles, making it one of the best-compiled teams in the game for players of all skill ranges. 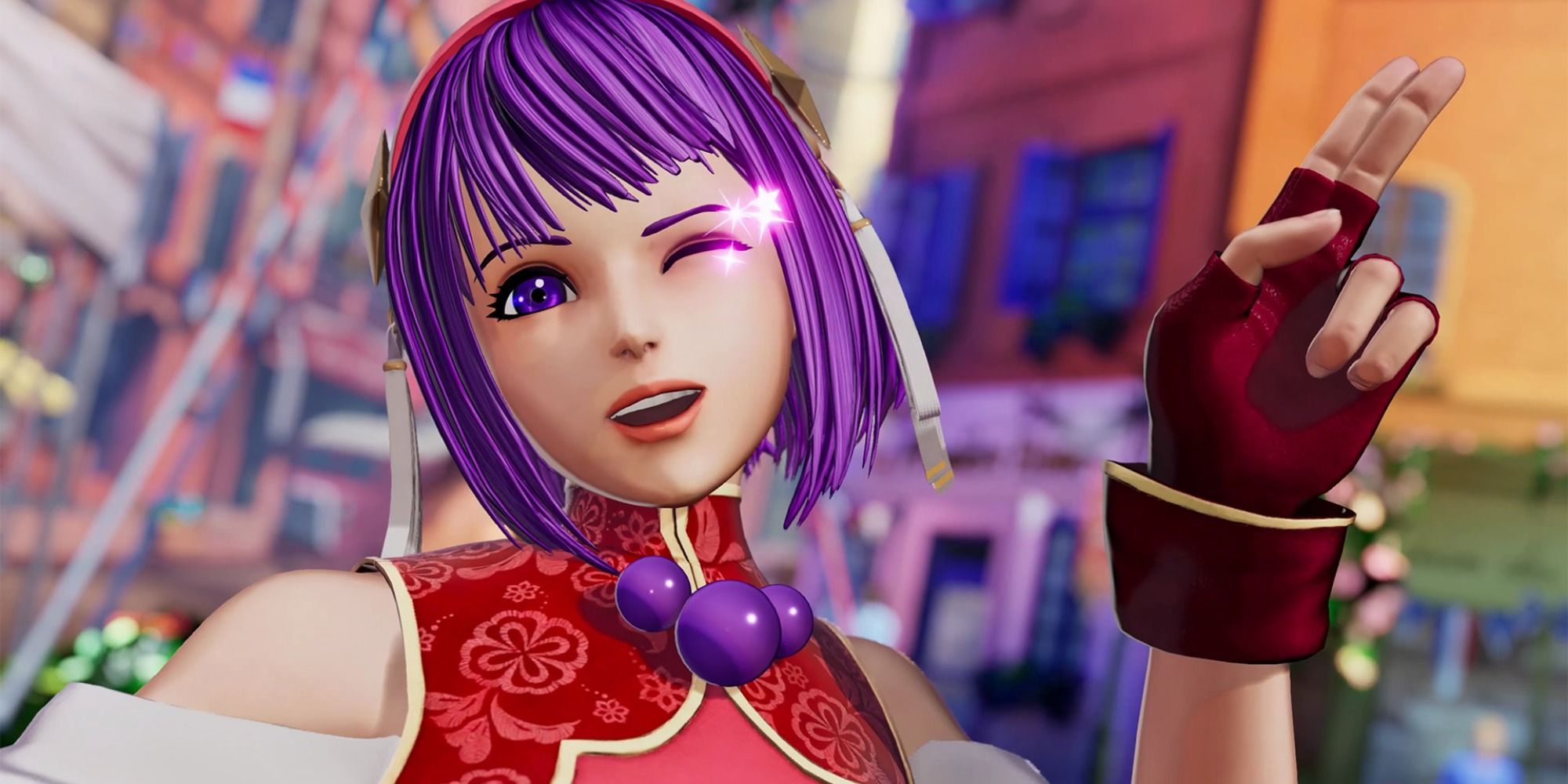 Athena Asamiya is one of the best zoners present in The King of Fighters 15 and excels in a few other areas as well. While her primary strategy centers around launching projectiles at her opponent to apply pressure and forcing the enemy to either turtle or try jumping in, Athena is also incredibly mobile. As a result, she can become quite annoying in the wrong hands, which is why she's such a solid option.

In general, when playing as Athena, you want to use your Psycho Ball projectiles to either get in close to your opponent for potential combos or want to try and force your opponent to jump in to catch them by surprise with her "Psycho Sword" uppercut.

Additionally, when enemies push past your annoying zone-trap, you can just as quickly teleport past them or mix them up by faking them out with a short teleport into her command grab, which allows you to launch into combos of all sorts. Remember, Athena is pretty much meant to be annoying to match up against, so don't be afraid to be annoying as her. It's just the name of her game. 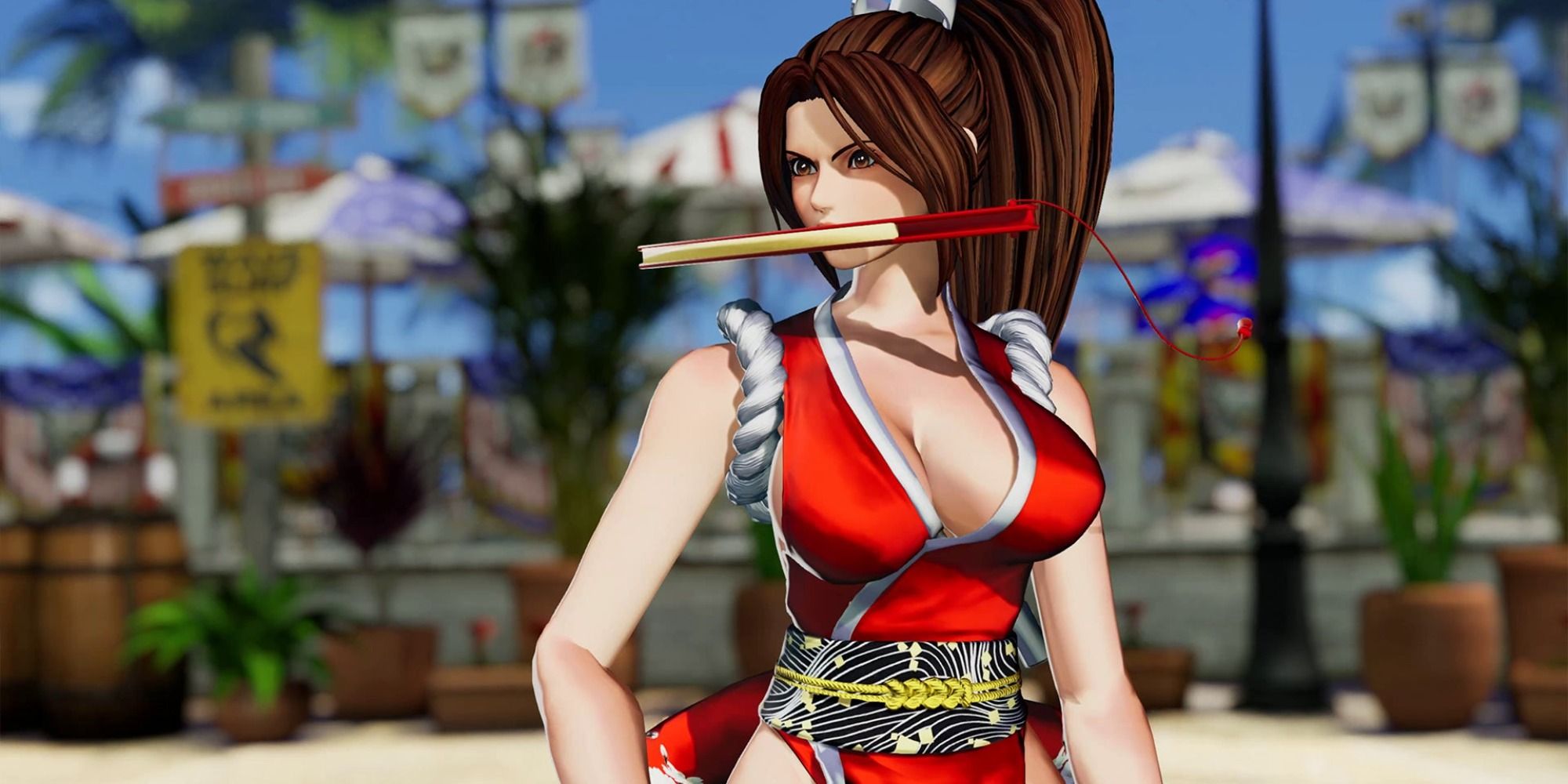 Mai Shiranui is an excellent neutral fighter, perhaps one of the best in the game in the grand scheme of things, and is well-rounded. Mai won't excel at any one thing but makes up for it tenfold by being more than decent from anywhere in the arena.

In general, Mai is not a challenging character, especially regarding KOF's standards. Her main goal is to win at neutral and keep the pressure up by controlling the match's tempo and the arena's space. She can hurl projectiles to force her opponent into the air or make them turtle to run up and get a quick combo off.

Mai also has one of the best jumps in the game and can even jump off the wall, allowing her to dominate in many situations. If you don't like the current engagement, you can quite literally jump back across the stage and try to set up a more favorable scenario. Mai has many options at her disposal and is one of the best picks for newcomers in the entire game. 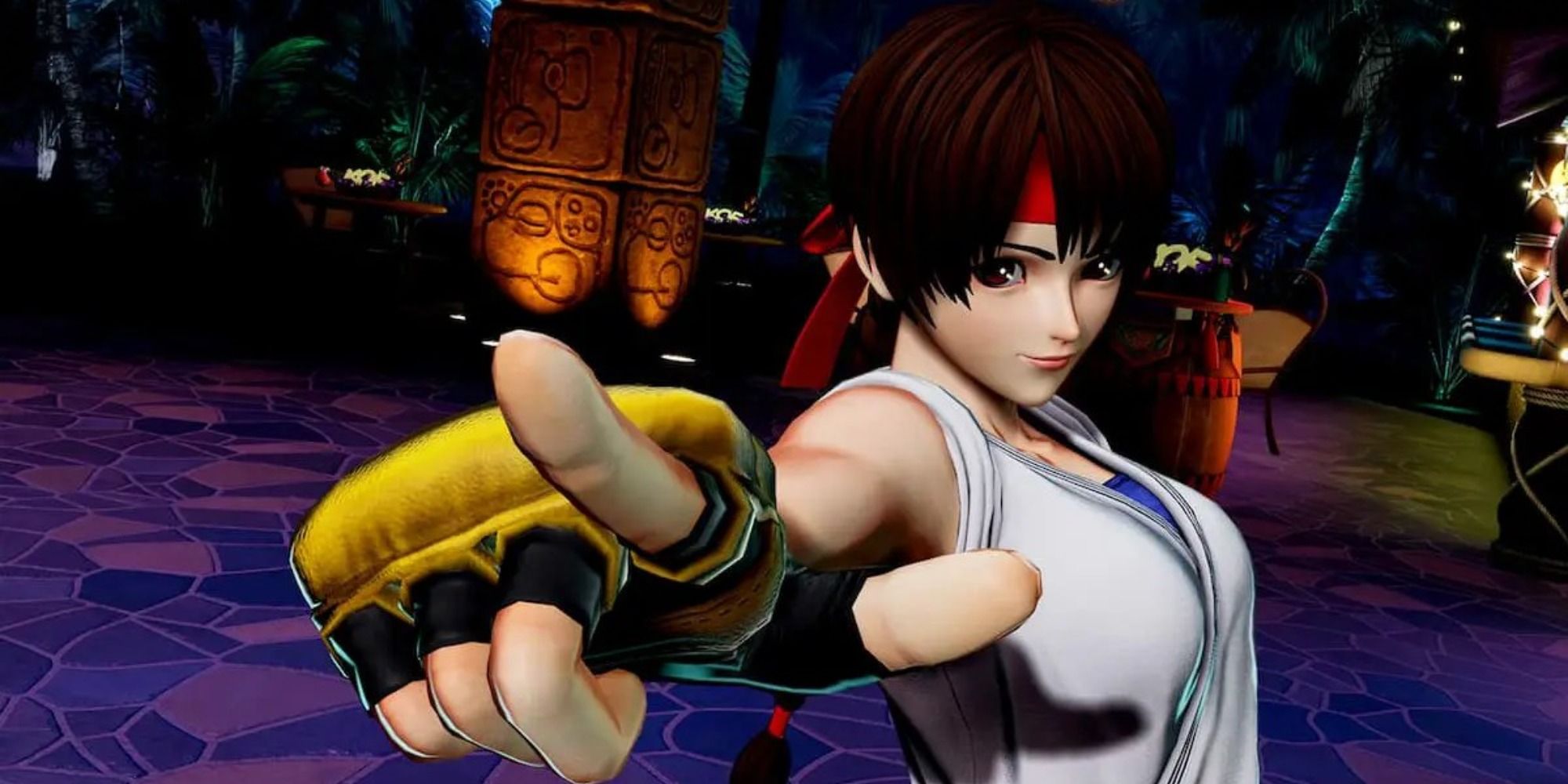 Yuri Sakazaki is an excellent rushdown fighter in The King of Fighters 15 and is also relatively easy to learn, especially if you like playing Akuma in the Street Fighter series.

Yuri can charge her Ko-Ou Ken ability to keep consistent with her teammates to launch a fireball projectile, which helps maintain distance. At the same time, you try working in abilities such as her dive kick to break open the opposition's defenses and get in close to them in an instant to capitalize on her rushdown prowess.

Yuri's mix of projectiles, command grabs and her main course of rushdown chaos makes it hard for her opponent to predict what's coming next, which is all part of her plan. Keeping the pressure up with Yuri is effortless and allows you to keep your opponent on their toes throughout the match.