The Final Fantasy 14 Housing Lottery Is A Complete Mess

Final Fantasy 14 players have been howling over the recently introduced housing lottery. This was meant to make it easier to own a home by cooling down the overheated market, but the system only seems to have made matters worse by introducing a game breaking bug.

Home ownership has become so popular in Final Fantasy 14 that some of its players took to using bots in order to acquire a piece of property. This of course led its developer, Square Enix, to implement the now infamous housing lottery. People basically put down a deposit and take a ticket. The game then draws a number at random five days down the line to determine who gets to purchase the property. The problem is that any number including zero can be selected, meaning that in many instances of the draw, nobody has come away the winner.

“I've been trying to get a house for over a year at this point and this is the first time in that it seemed doable because housing savage was insane,” the player Shurian Shynga said on Twitter after having received a message in Final Fantasy 14 which noted how “the winning number is… 0. May you have better luck in the future!” Shurian Shynga went on to say that “I am in an entire Discord server that looks over the housing situation and people are seething right now.” 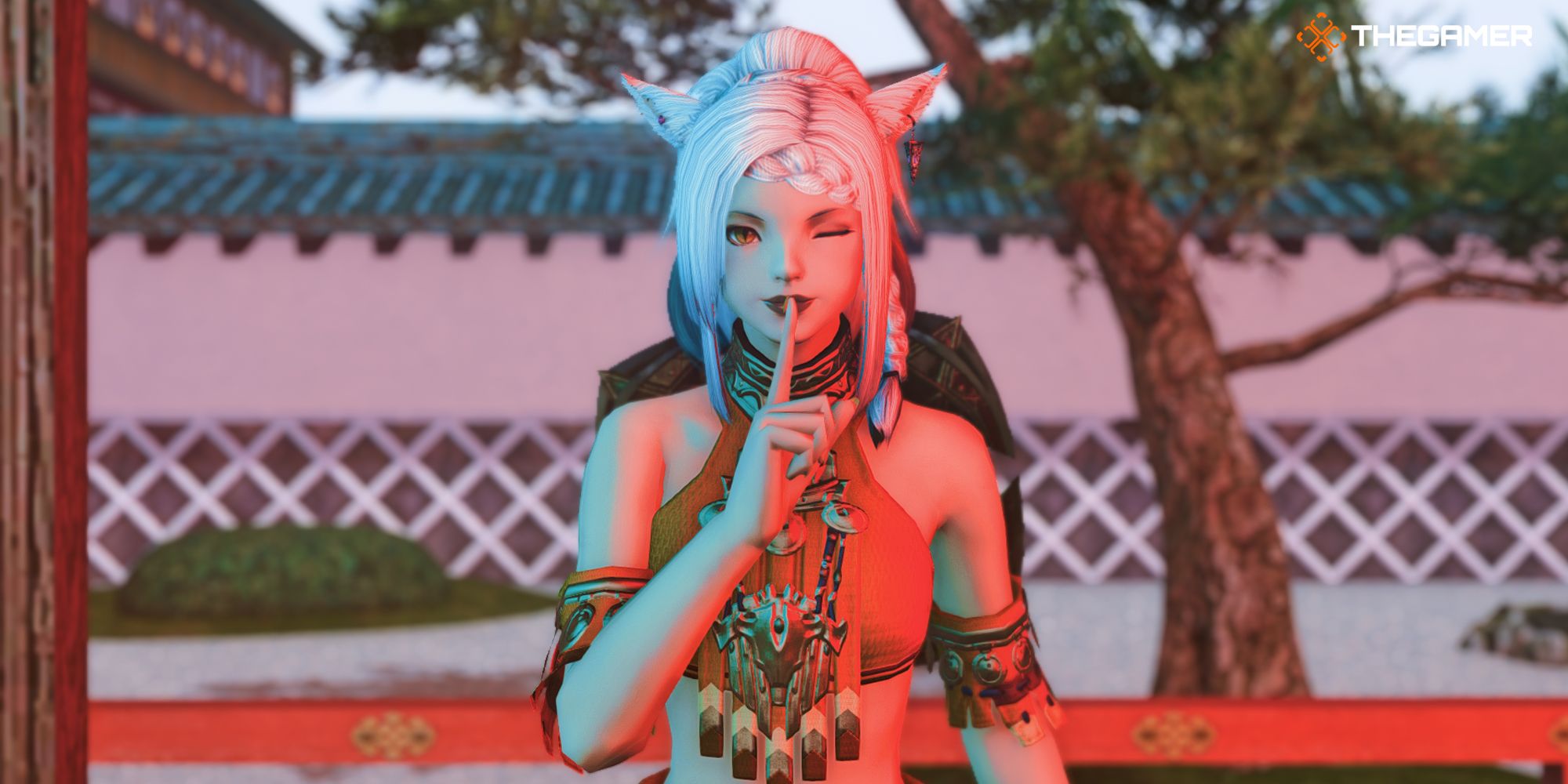 Some players have apparently been losing their bids even despite being the only participant in the draw. There have also been reports that people have been receiving messages describing how “there were no participants in this lottery” despite there being multiple bids from the same potential buyer in the form of a Free Company.