The DioField Chronicle is a Tactical RPG that features quite a lot of combat (and we have a guide for that down below), but as is the case for any great game in this genre, there is also a lot to manage outside of combat as well. There is just enough going on here that you may end up getting a tiny bit overwhelmed.

Thankfully, we have assembled a number of helpful pieces of advice that should keep you on track. From how to balance the books, to helping you make better decisions with your skill points, these tips will ensure that you are able to approach The DioField Chronicle with confidence. 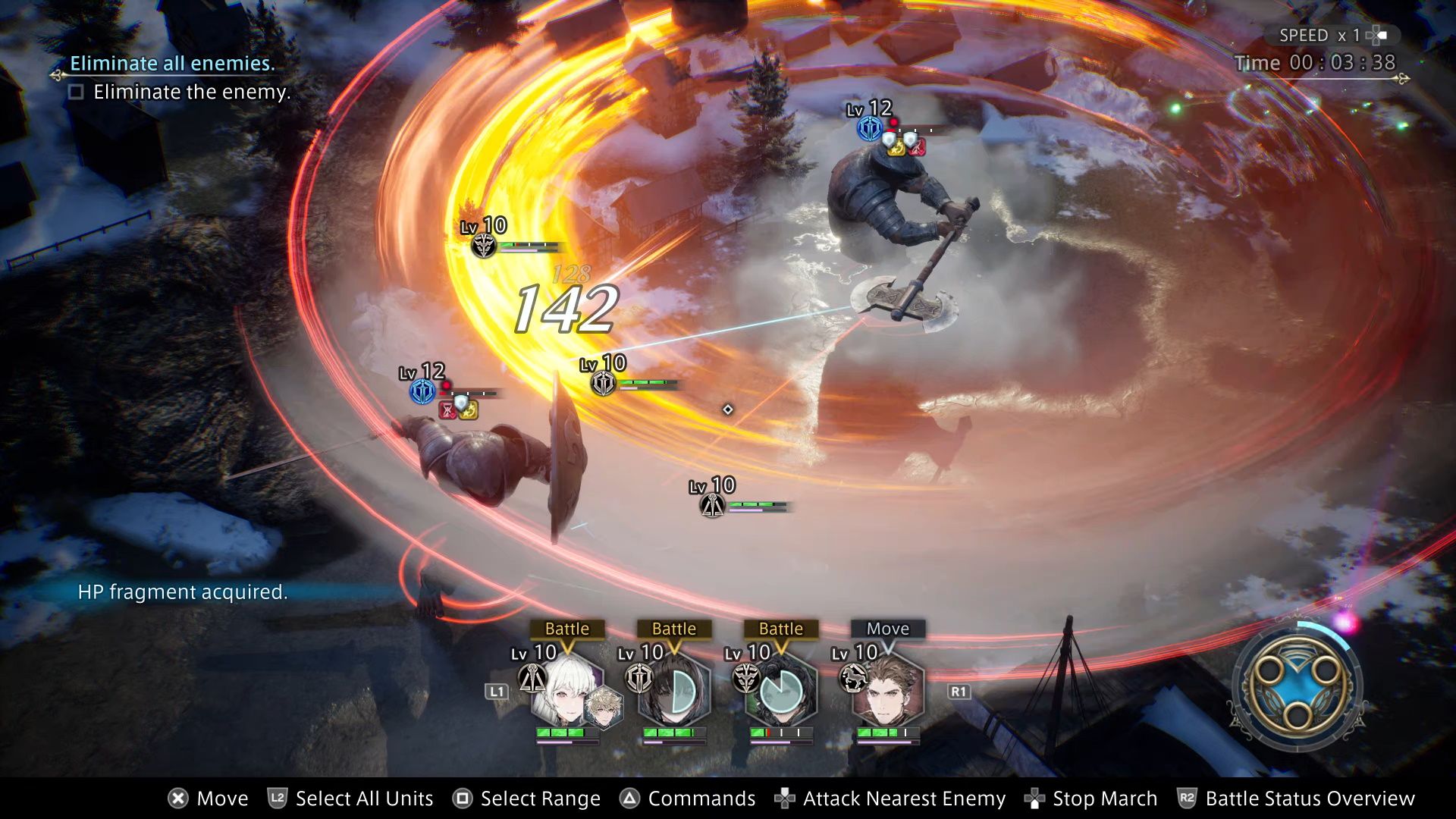 Easy? Medium? Hard? We see you stressing and we get it. However, let us help assuage those fears. The hard difficulty is not comically, sadistically hard. Moreover, it does not turn the enemies into damage sponges. In fact, the only thing it seems to affect is the damage you receive.

Using the normal difficulty as the baseline, easy will cause you to receive 50 percent less damage, while hard will see you incur 50 percent more damage. Honestly, we found that the hard difficulty spices things up nicely, while never becoming too overwhelming. So, if you are a veteran of these types of games, we would say it is worth starting off on the hard difficulty.

And worry not, if you find it to be a bit much, you can absolutely take it down a setting after the fact. You are not locked into the difficulty you choose at the beginning of the game! You aren't able to change the difficulty mid-battle, but otherwise, you are free to adjust it whenever you like.

Choosing The Dub That Is Right For You 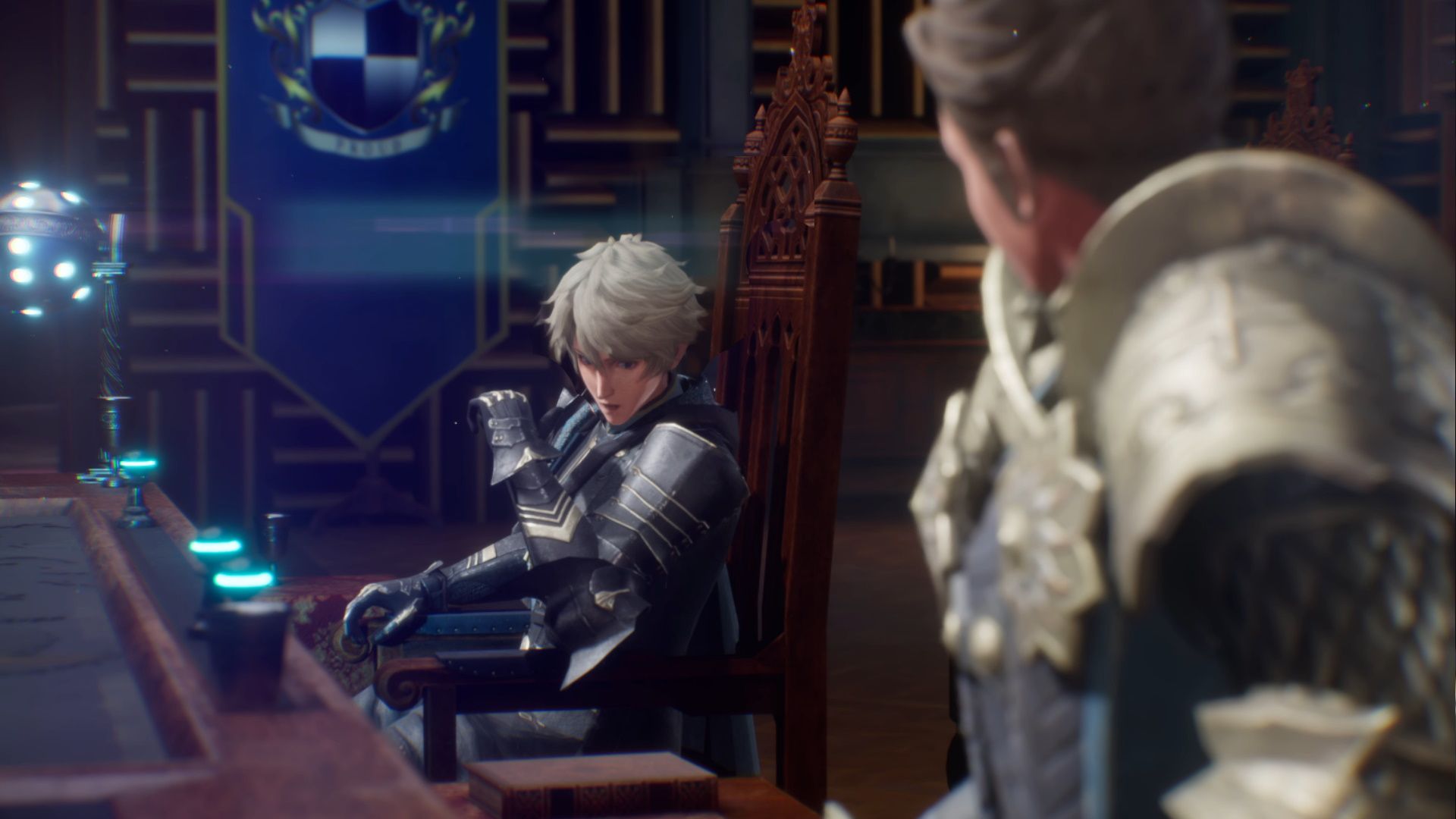 Let us start by saying that we think both dubs are quite good. So, if quality is your primary concern, we think either dub will suit you well. The setting is very medieval fantasy, which some will probably feel lends itself more to the English dub. And that is, indeed, a fine decision.

We will say, however, that the characters are a little more stoic and straight-laced in the English dub. The Japanese dub seems to have a little more range and color. Both approaches are valid, but if you aren't vibing with the dub you initially chose, you may want to try the other on for size. Thankfully, you can switch between the two at any time outside of combat. So, you never have to fear being trapped with a dub that you can't stand.

It is worth noting that the combat dialog is not subtitled. So, if that is a deal-breaker for you, then you should probably stick with the English dub.

All Missions Are Repeatable 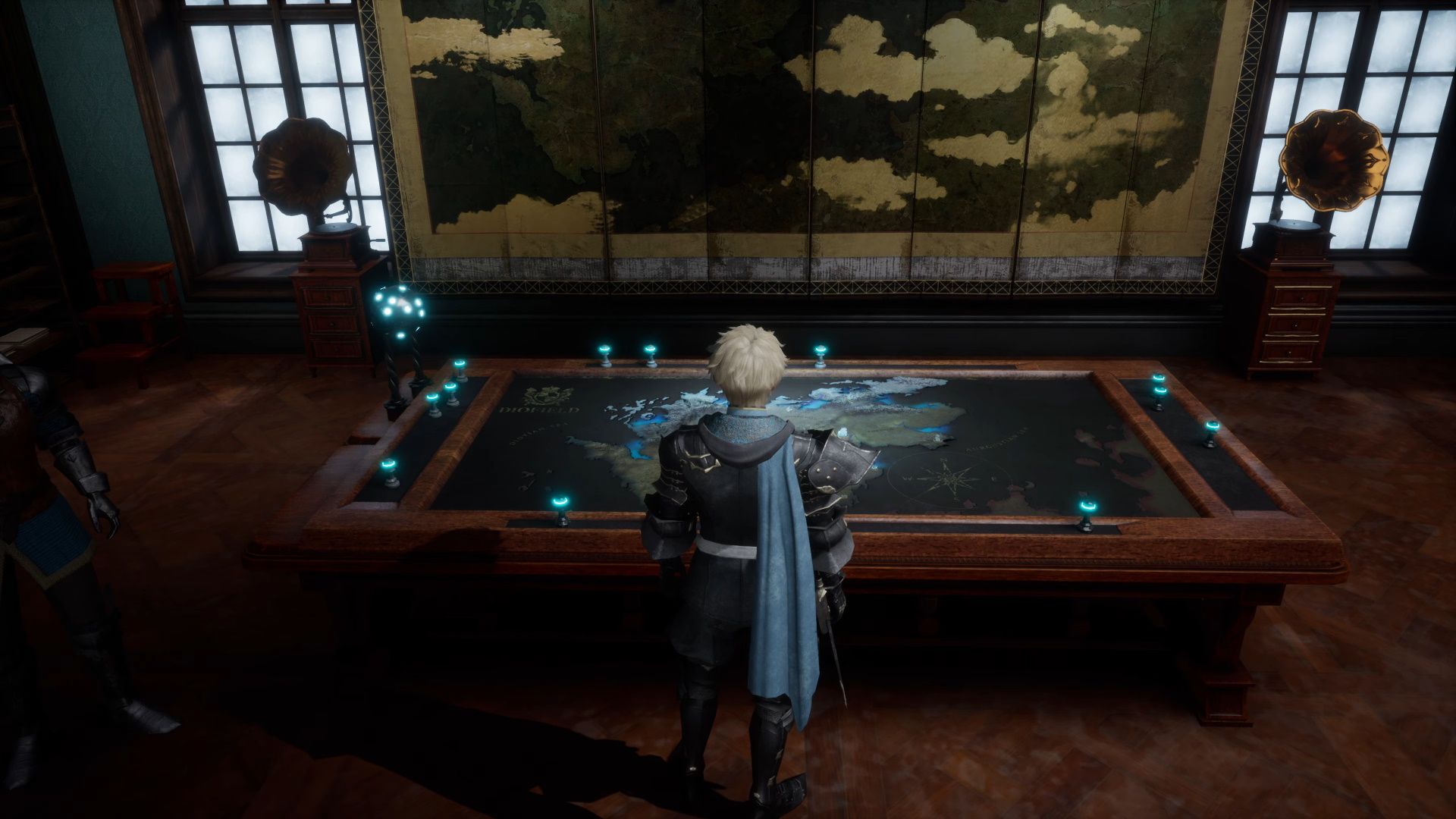 This tip is specifically for people who are very early in the game, missed a reward or two in a battle, and are considering loading up their previous save. You don't need to reset anything!

About half-way through the first chapter you will be provided with the ability to engage in "training battles" which are an opportunity for you to repeat battles. So, if you missed a treasure chest, don't sweat it. You can try that battle again without having to throw away all those sweet experience points you gained.

If you are looking to grind, this is also the place to do it. Though many of the rewards can only be obtained once, this is a great way to get extra experience and gold. 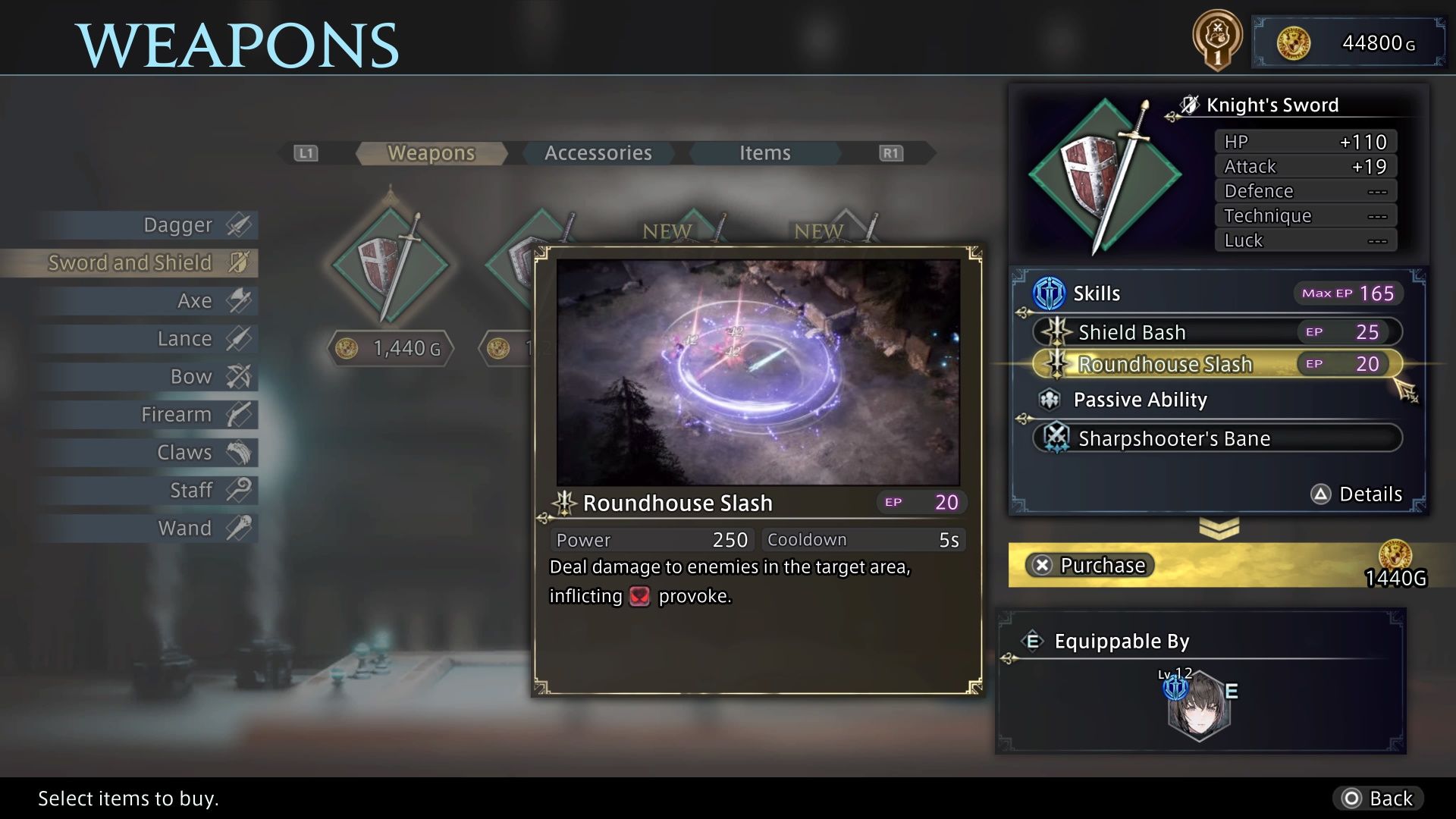 So what does this have to do with budgeting? Well, this means that you can shift those accessories around when one character is not a primary unit. There is no reason to have a helmet providing extra defense to a secondary character. Knowing this allows you to spread your resources out a little more wisely.

It is worth noting that you do eventually unlock the ability to swap out units, so that does complicate this tactic to a certain degree, but there are still some units that you are less likely to swap in, so you can still use this method.

On a related note, if you are having a hard time deciding who to buy new equipment for, as you have a limited amount of equipment, we recommend giving your tankier characters—like Izelair—priority. They are the characters that will often draw agro from opponents, and they are often useful for stalling enemies as your other troops flank them, so making sure they have the best armor is a solid priority. 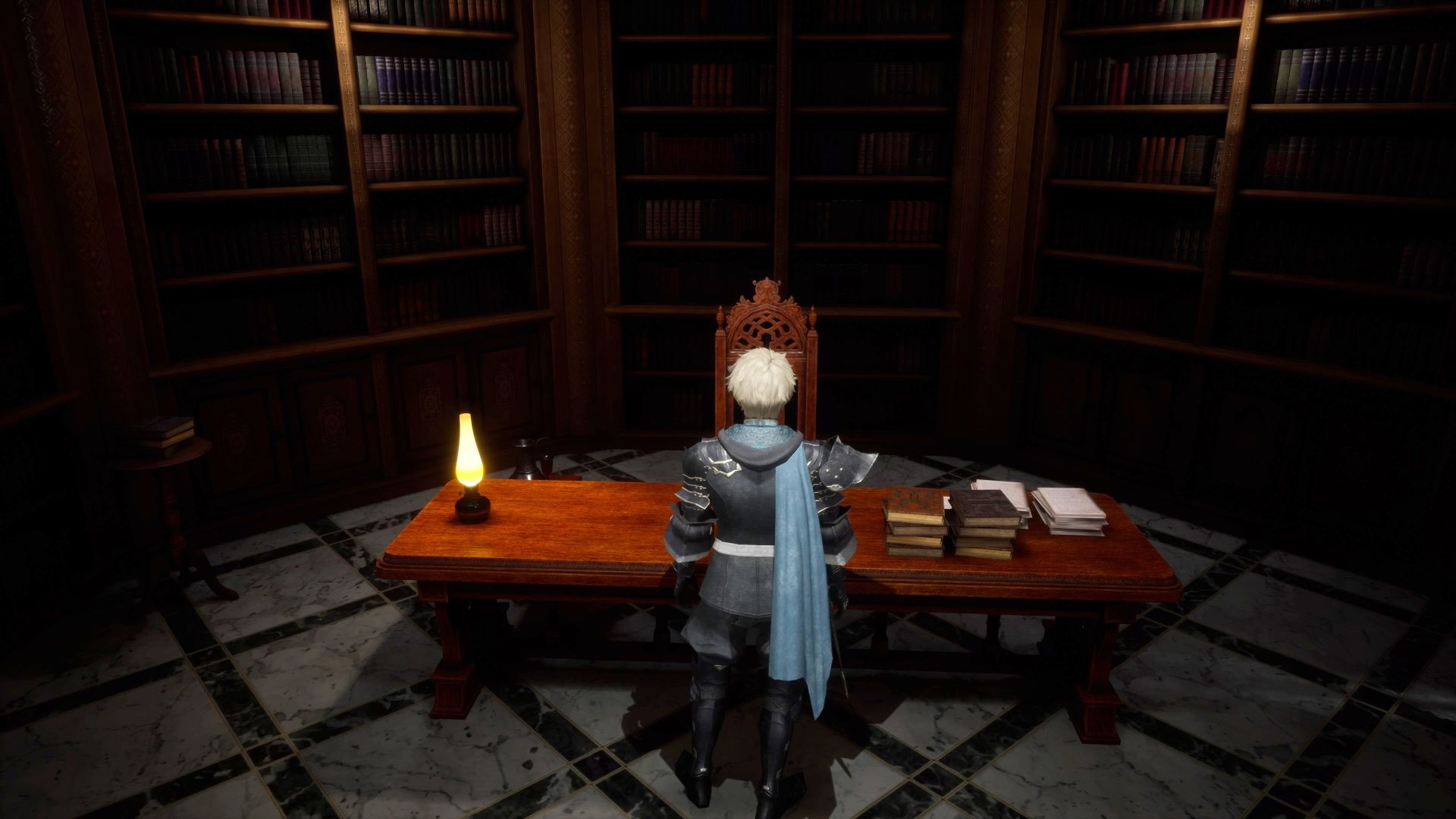 Once you unlock the library, we recommend you check it out. Not only does it provide you with a macro-perspective on the conflict as a whole, but it also gives you detailed descriptions of each character, including insights into their past that you wouldn't otherwise know. Many games have an in-game glossary, but this is one of the best we have encountered.

This is also an incredible resource for people looking for a refresher. If you do need to take a break for one reason or another (because life can get busy) the library will help you get back up to speed. It is genuinely a marvel.

Make Sure To Perform Your Rounds 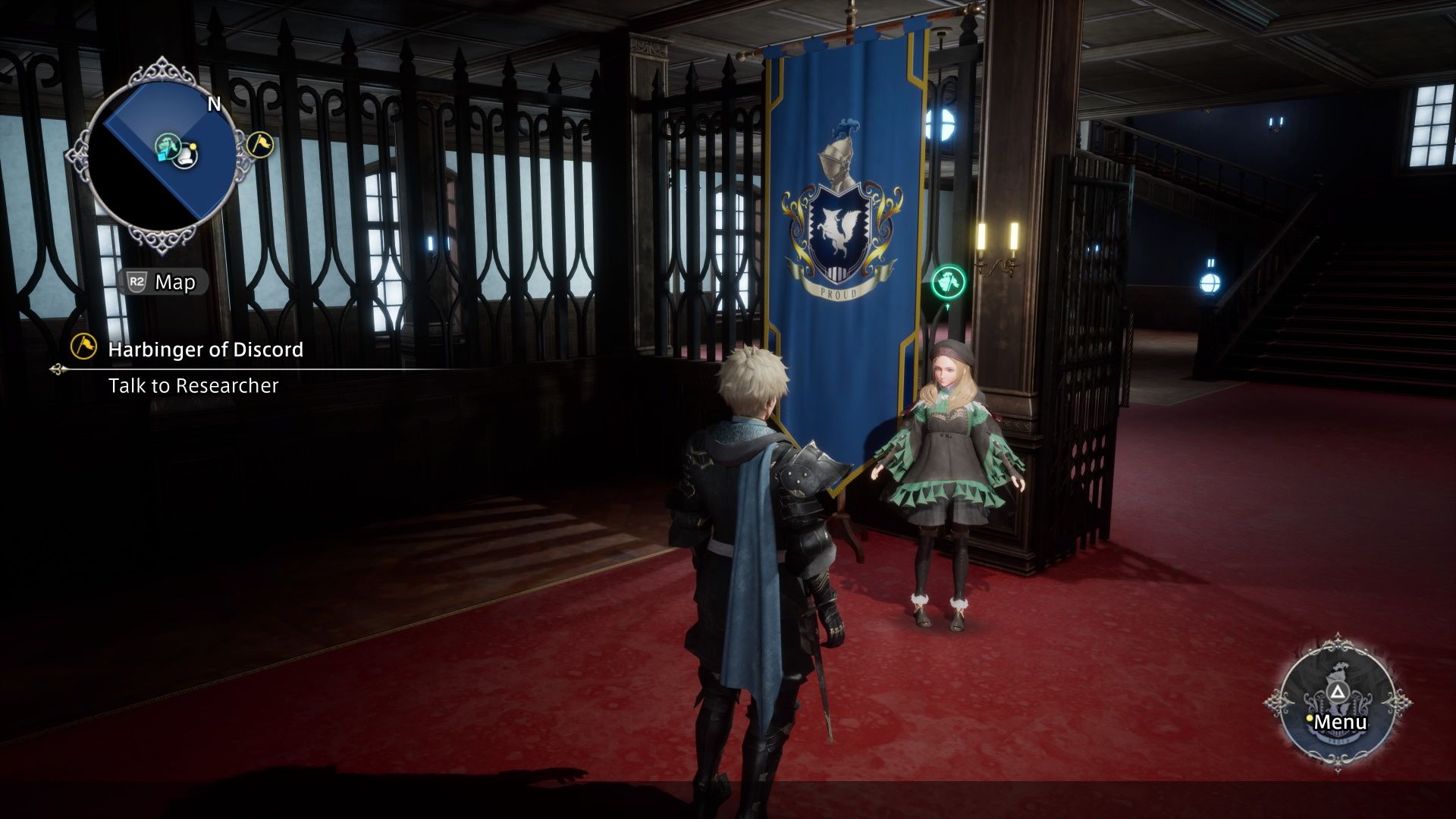 Whenever you return to the base, you should really talk to anyone who has one of those green icons hovering above their head. Sometimes a simple conversation can yield some pretty sizable rewards. They are a quick source of gold. Also, a number of these will even help you increase your badge ranks.

And those badge ranks will provide a number of buffs that will (permanently) enhance all your troops. So, even if you are dying to jump to the next main quest, it is worth it to do the rounds and make sure you have spoken to everyone around the base.

Try It Before You Buy It 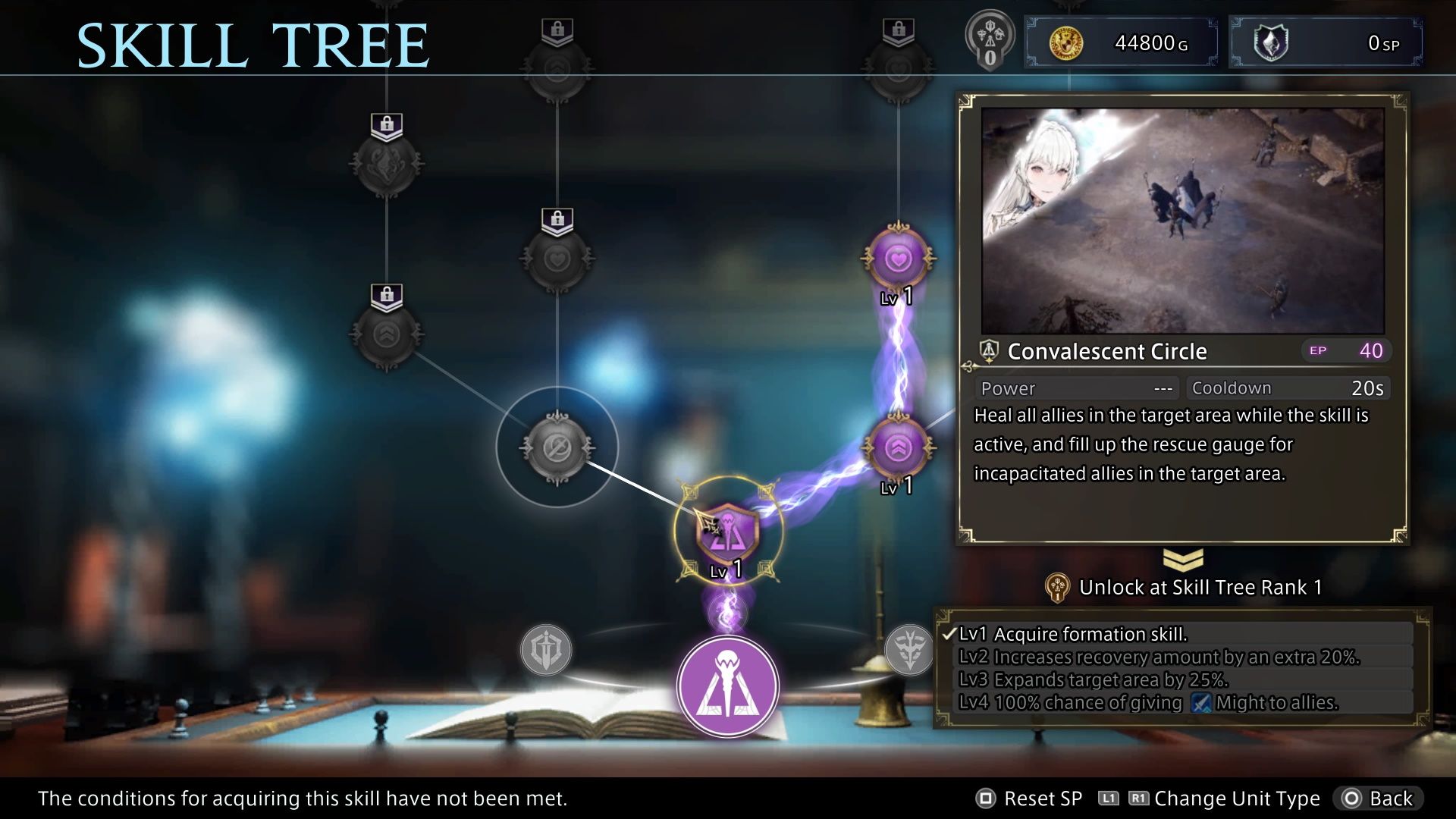 DioField has an interesting approach to combat skills. Each weapon comes equipped with a set amount of skills. However, once you switch weapons you will lose said skills. Fortunately for you, you do get the opportunity to permanently learn these attacks and abilities by spending skill points in the skill tree. But skill points are not plentiful enough that you can throw them around willy-nilly.

So, if you are interested in a certain ability, consider equipping a weapon which has access to it and trying it out in one of the training battles. You won't truly know how good a skill is until you use it, so this is the perfect way to give it a go before you commit.

There Are Recruitable Characters! 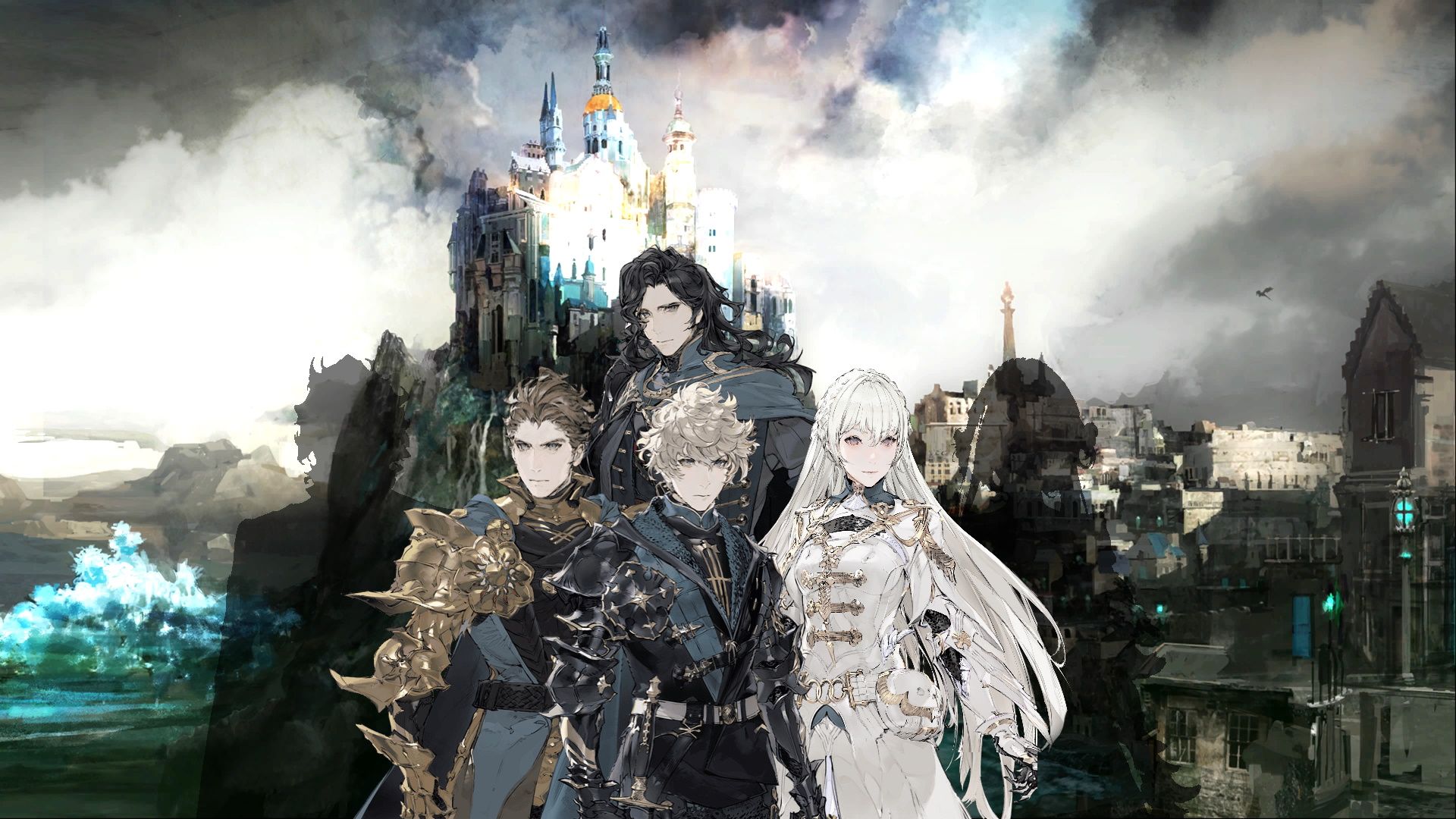 That's right, folks. There are, in fact, recruitable characters in DioField Chronicle. You will acquire these characters through completing side-quests. So, if you were under the impression that the rewards for these additional activities aren't enough to bother doing them, then we think you should reconsider.

While the quests themselves don't specifically state that they will reward you with a new character, if Lorraine's preamble for the quest makes mention of a specific character, it may just end up being an opportunity to forge a beautiful new friendship.