Home » News » The Best Gaming Tech We Wish We Had, Ranked

The Best Gaming Tech We Wish We Had, Ranked

The world of video games is filled with tons of cool tech we all wish we could get our hands on. Games that feature a futuristic or sci-fi setting often house a whole host of fascinating tools that would not only make life easier but could be a ton of fun to play around with. With that said, cool gadgets aren’t relegated to purely sci-fi titles.

There are just as many game gadgets that are featured in any genre you can think of that gamers want to try. While we may have similar gadgets to some that exist in games, most game gadgets feature something a little extra special that set them apart from anything you could buy with an absurd amount of money. 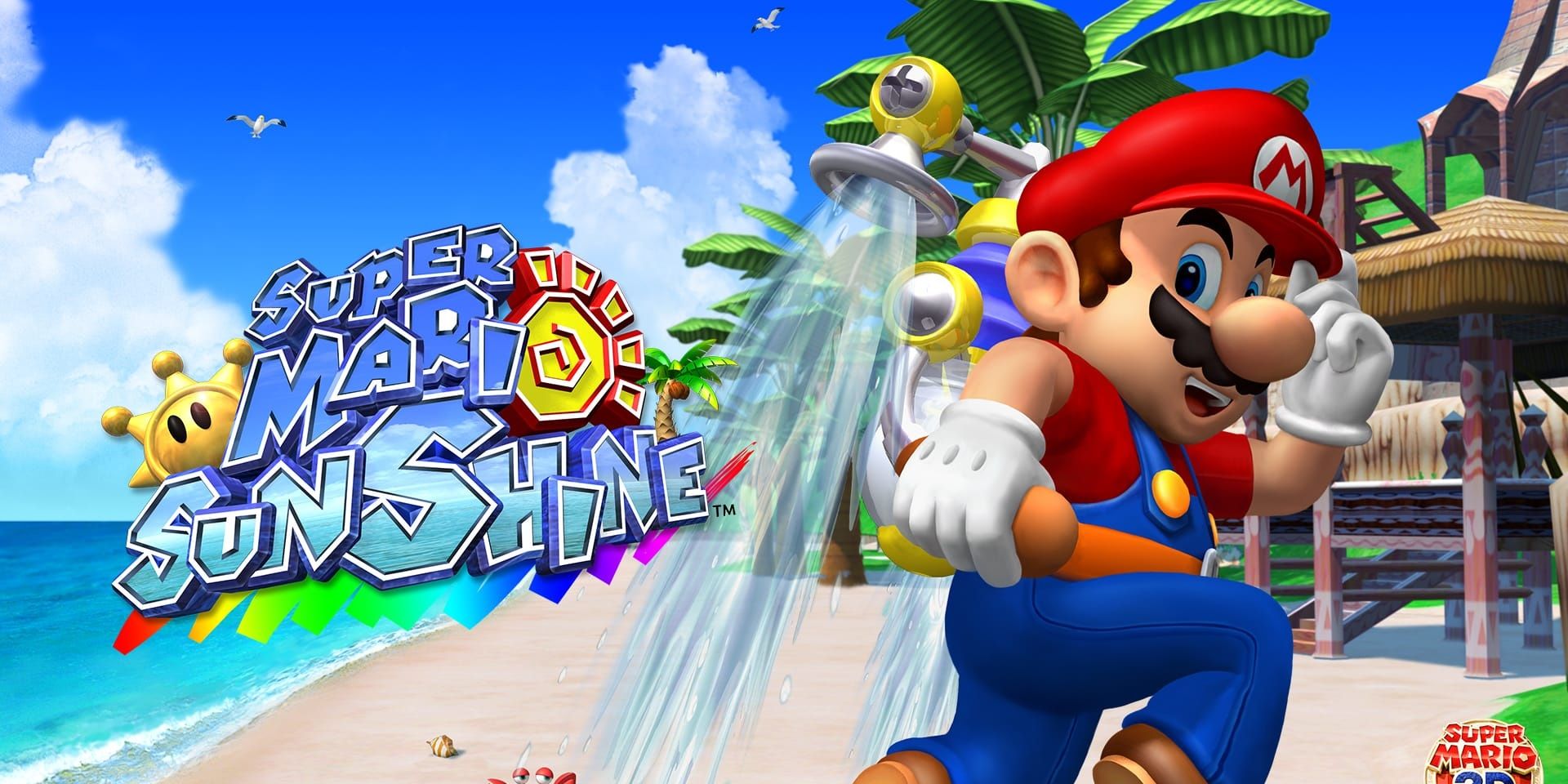 Mario’s famous water-propelling cleaner and jetpack is known as the Flash Liquidizer Ultra Dousing Device. Just about anyone who’s ever played Super Mario Sunshine has wished they could at least try out the strange device at some point.

With access to the device's different nozzles, there’s no shortage of the shenanigans you could get up to. Sure, you could use the device to get in some heavy-duty cleaning, but you could instead use it to rocket yourself into the sky and whizz around with the power of water. 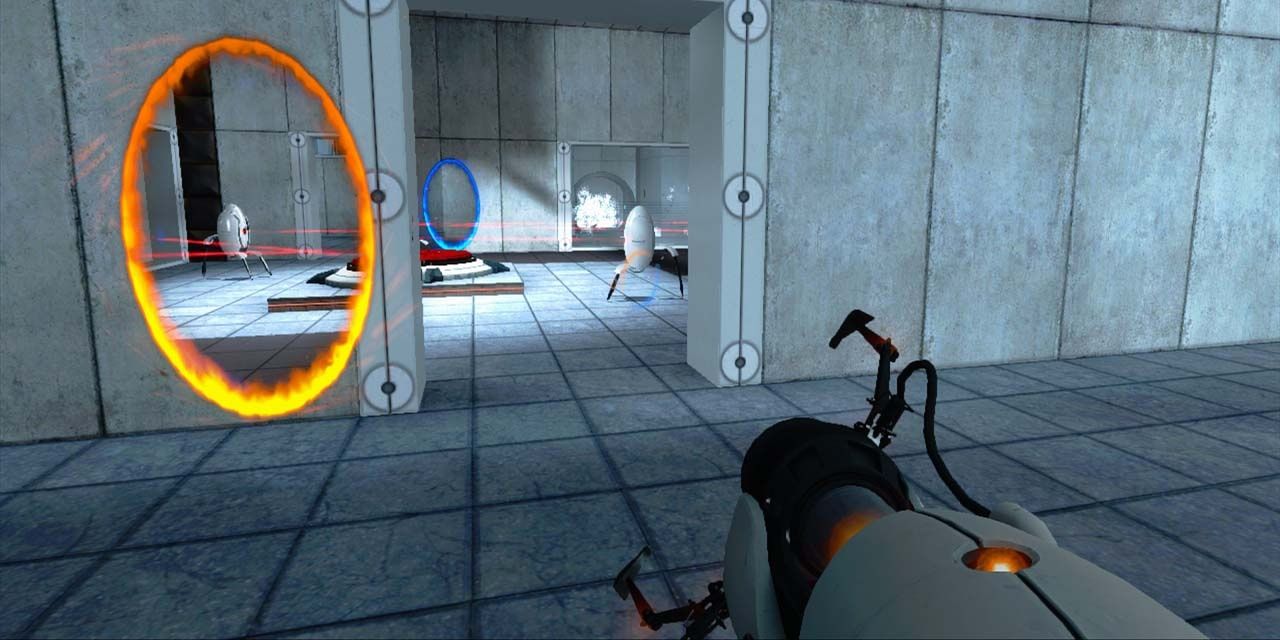 One of the most devoted fanbases in gaming comes from the Portal series. It’s filled with iconic characters, shockingly deep lore, and one of the most famous video game devices of all time. While it is referred to as a gun, it has far more potential applications for those with a creative mind.

Being able to instantly portal across incredible distances would be super useful, and could even lead to lots of cash for the more business-minded users. While playing around with it would be fun, we all know it’s important to never aim a portal toward the moon. 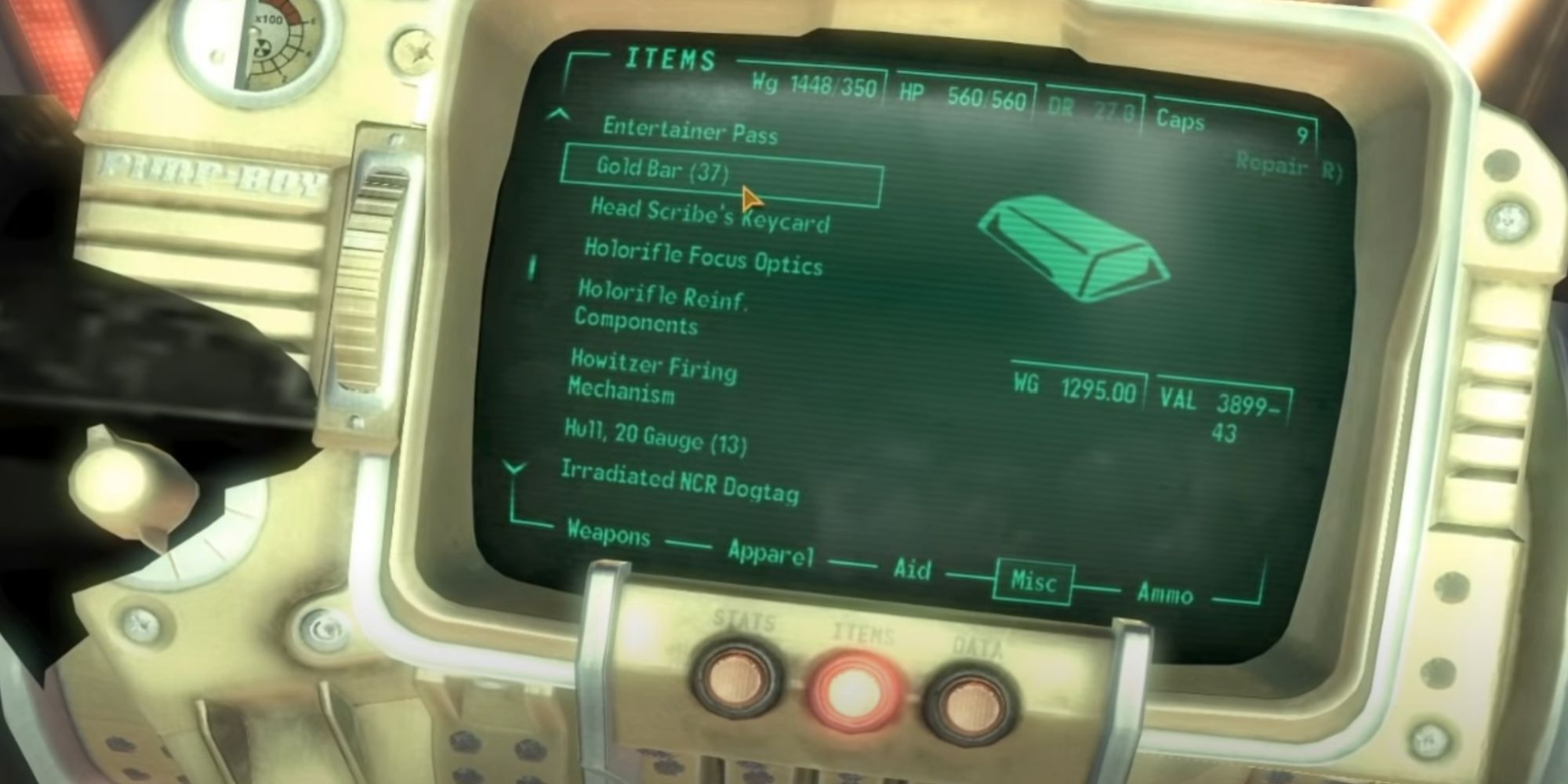 Some people might make the argument that the Pip-Boy from the Fallout series is nothing all that unique thanks to our modern technology and while that is fair, there are some features that make a Pip-Boy like no other real-life device.

The Pip-Boy may be able to act as a simple radio, but it also has the ability to show in-depth information on your personal vitals. Anyone who keeps an active lifestyle would love to try one out as they could see exactly what shape their body is in at any time — and that’s without mentioning all the other goodies within the device. 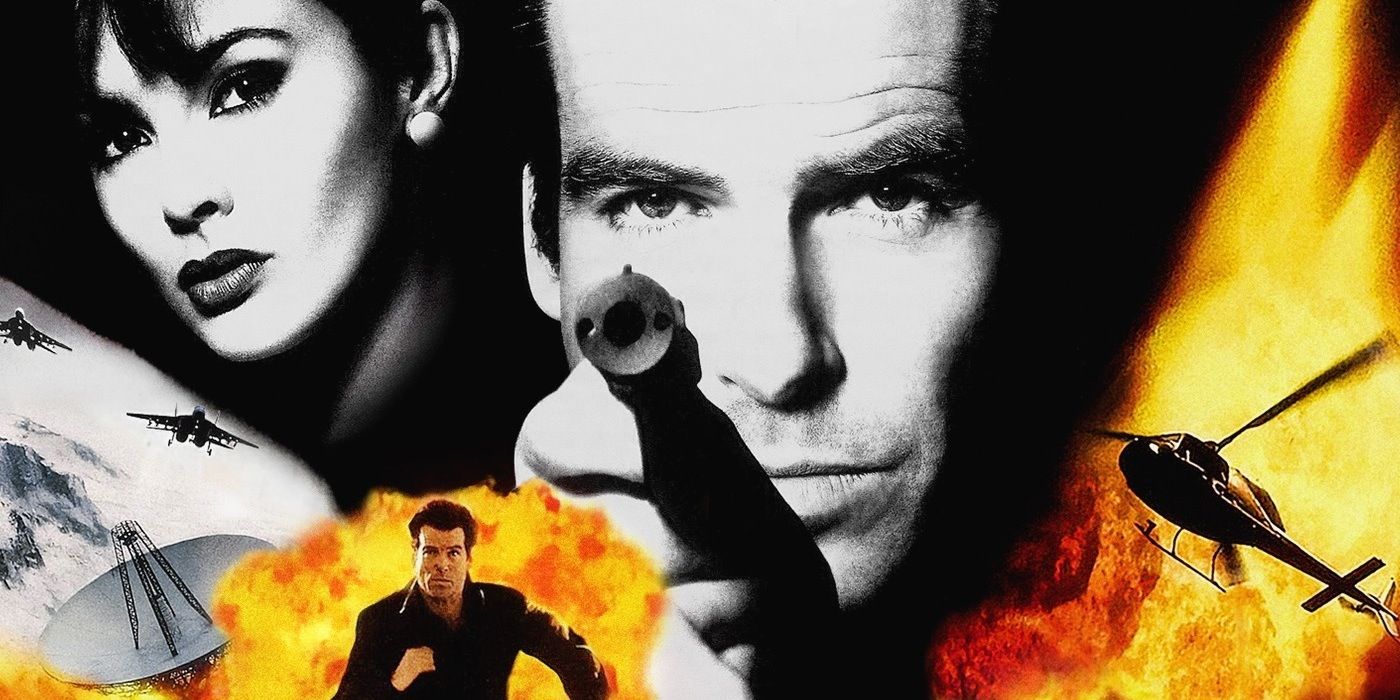 Anyone who’s ever seen a spy film has probably wished they had just about any secret agent's nifty watch. One of the most famous watches is the Watch Laser, a tool utilized by the always iconic James Bond in a variety of unique ways.

The laser is quite dangerous as it’s been shown to damage enemies in the game and even cut through portions of the ground. Clearly, some level of caution would be required to try it out, but lots of people wish to live out a secret agent fantasy, and a Watch Laser would be a great tool to do that. 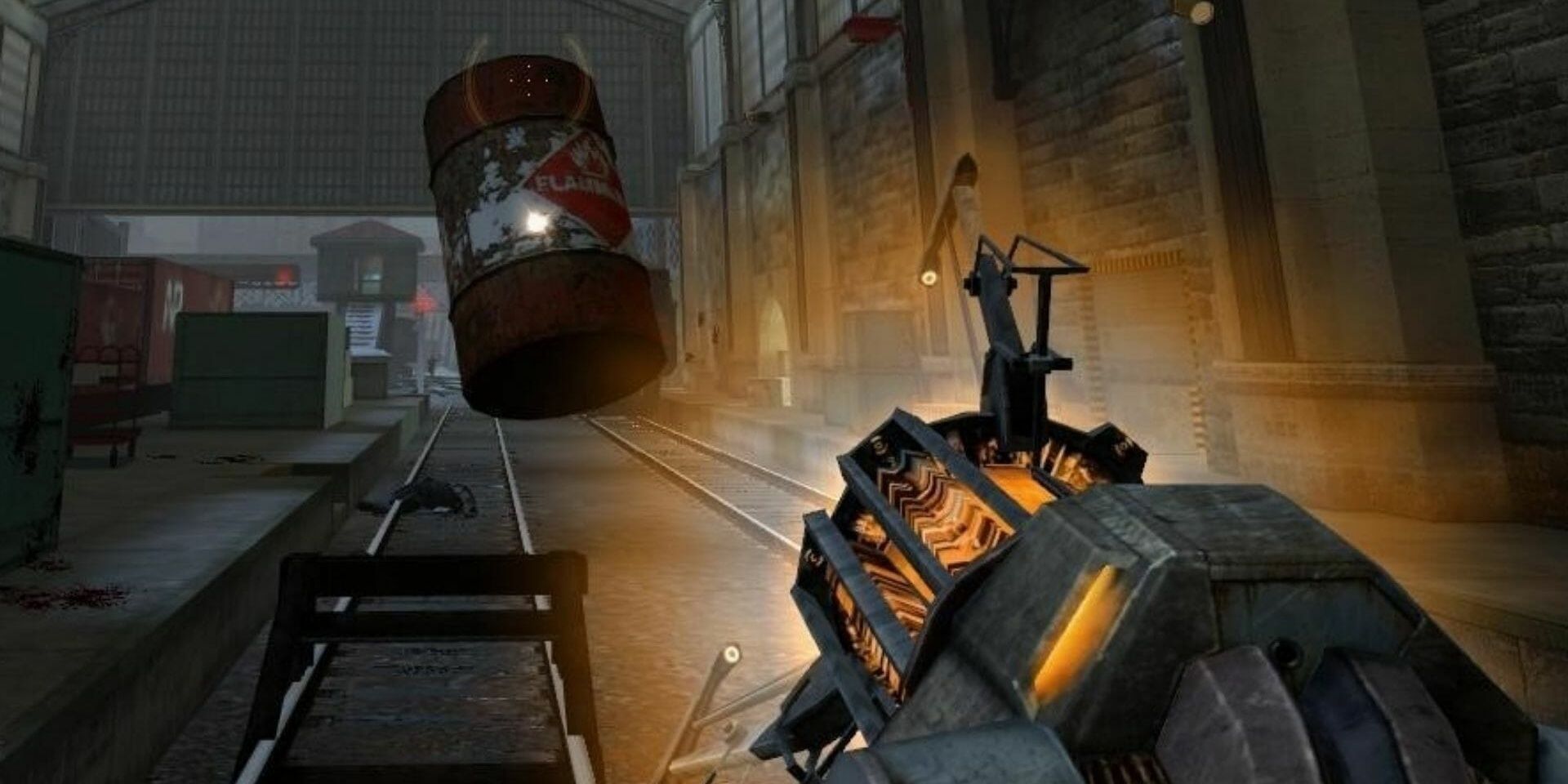 Some know it by its much longer name, but most people simply refer to this as the Gravity Gun. The device has a surprisingly simple function, but its applications in daily life are almost endless. It can either send things flying or lift them into the air.

While those functions are not complex, the device is able to lift sizeable objects, something that would make the universally hated task of moving furniture much simpler. The joy just about anyone could get from seeing how many objects you could effortlessly lift is something we could all use. 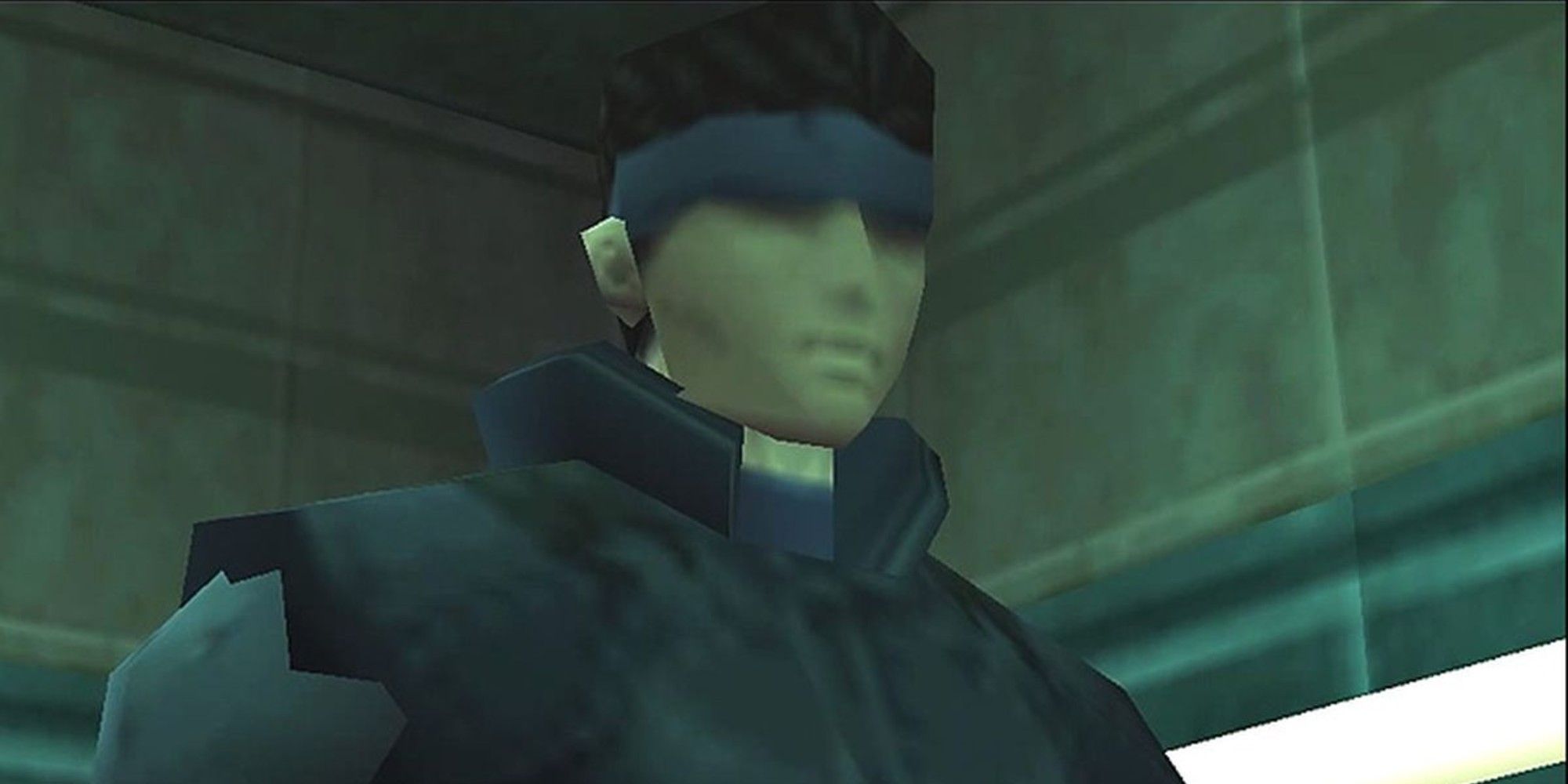 One of the most straightforward pieces of tech in gaming is the Stealth Camouflage from the Metal Gear series. No magic, no rare elements, the device simply bends all the light around the person who activates it to render them completely invisible.

There are plenty of shenanigans that anyone could get up to with a cloaking device. Whether you used it to play a few pranks on some friends or simply pretend to be a ghost to terrify strangers, there’s a lot of fun that could be had with the Stealth Camouflage. 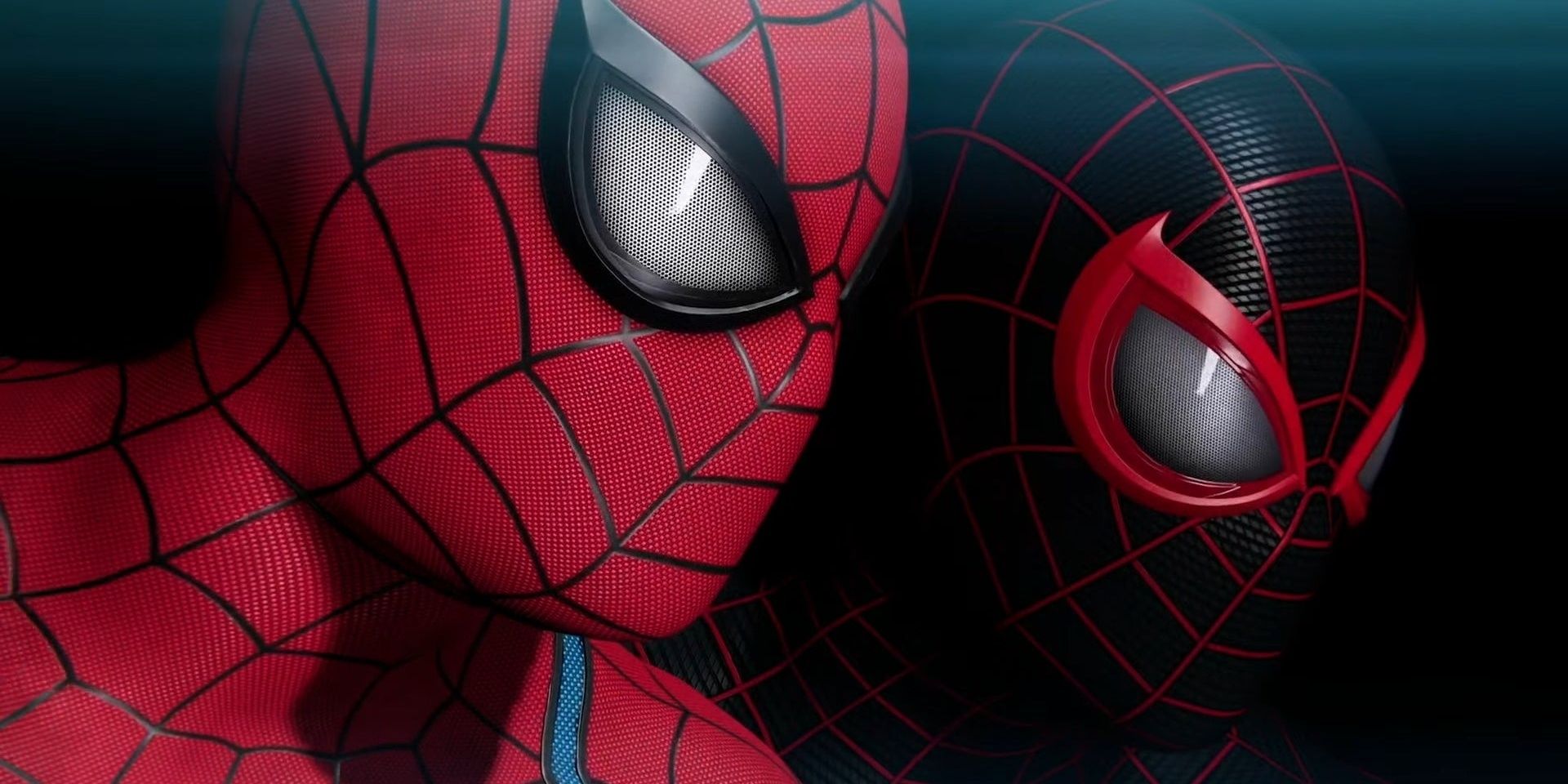 To be fair, pretty much every Spider-Man fan would take his basic web-shooters any day. His advanced web-shooters from the fan-favorite Insomniac’s Spider-Man not only provide the traditional web-slinging experience but far more thanks to the various web types.

The best part is that the web-shooters are mostly safe to use with Spider-Man’s webs typically dissolving over a given point of time. Being able to launch mini drones, web bombs, and even electrical webs would provide Spidey fans with a ton of fun. It would just be important to not forget you don’t have Spider-Man’s powers while playing around. 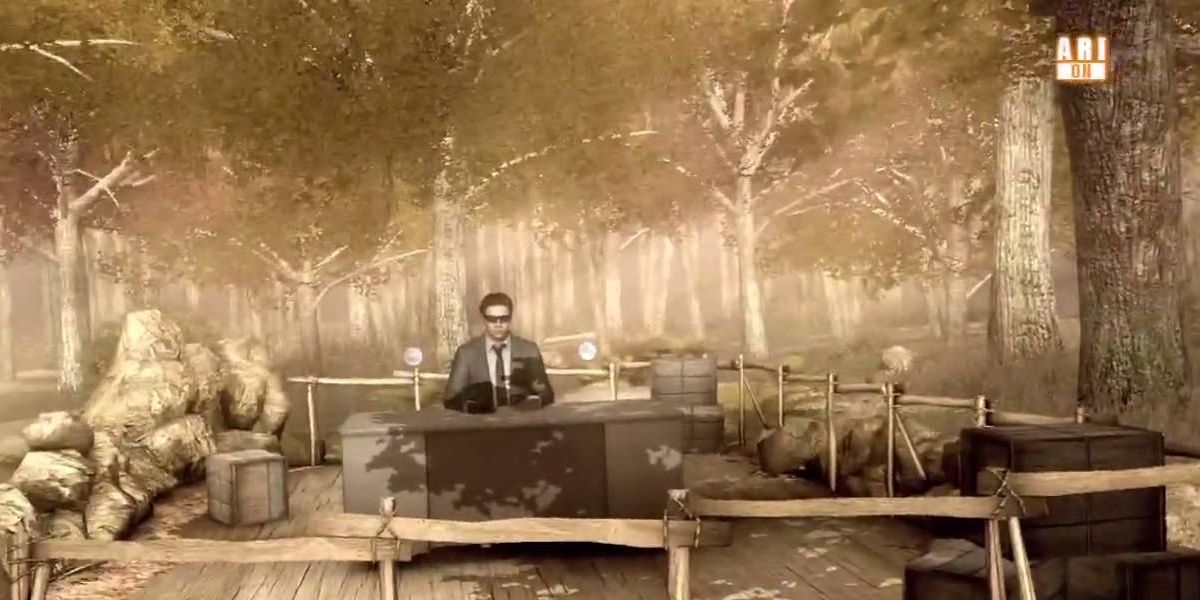 Ignoring the potential seriously negative impacts it could have on your health, it’s hard to not want to give the ARI (Added Reality Interface) a try. It’s one of the most fantastical elements of Heavy Rain, but without it, the mystery of the Origami Killer may have never been solved.

The device is able to scan the world around the user making an investigation a breeze thanks to an interactable interface. Being able to take a seat and suddenly be in a new world why you work through your personal work is something that most people would love to do. 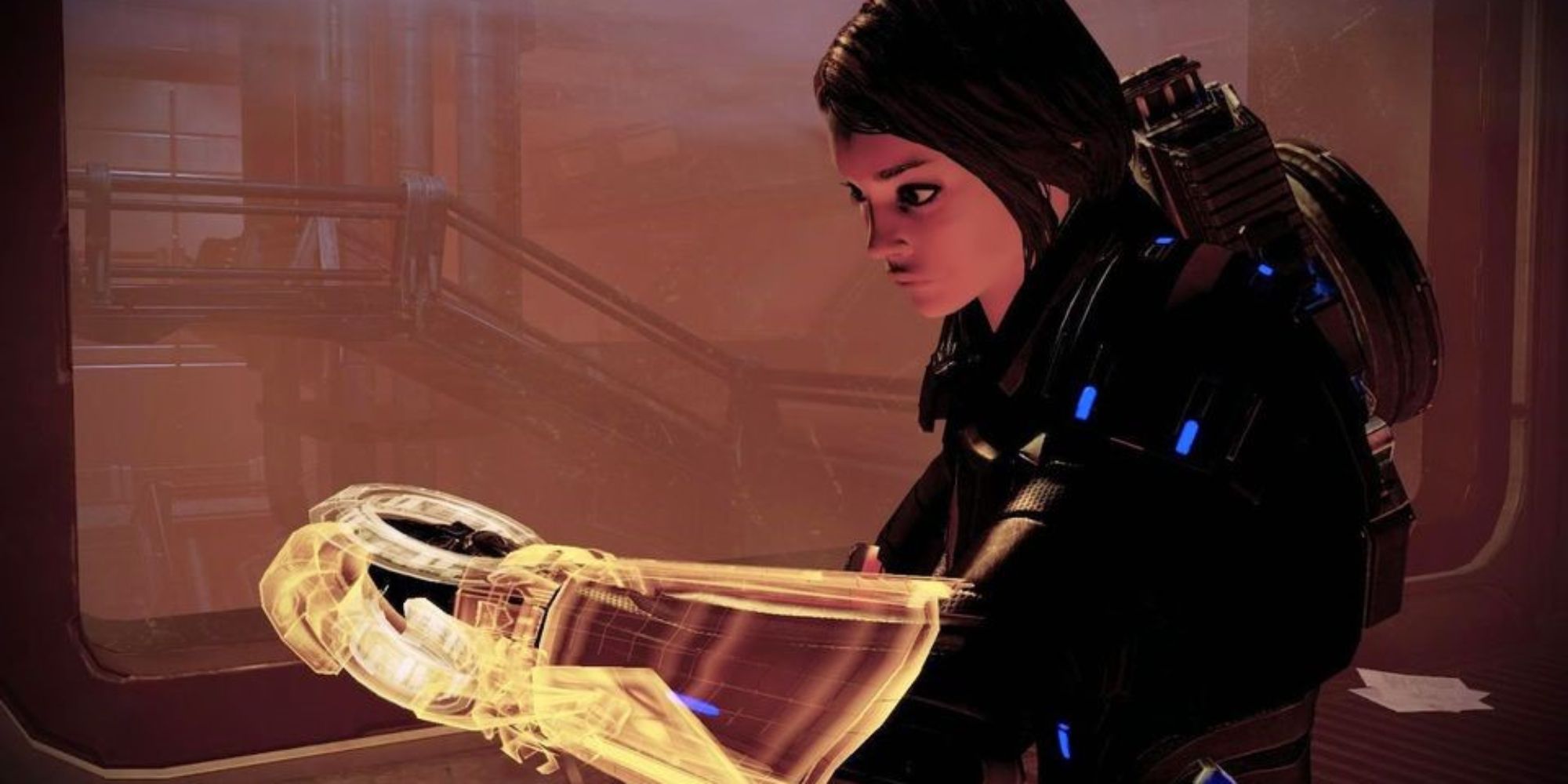 The huge array of potential applications of something like Mass Effect’s Omni-Tool is something that shouldn’t be understated. It’s one of the most useful little pieces of tech from the series, and one that fans of the games wish they could get their hands on.

It has some basic functions like basic communication, a flashlight, and a camera, but it does so much more. Using a device to repair tech, hack computers, and even manufacture things in real-time. The device only gets better depending on your given specialization with the tool. 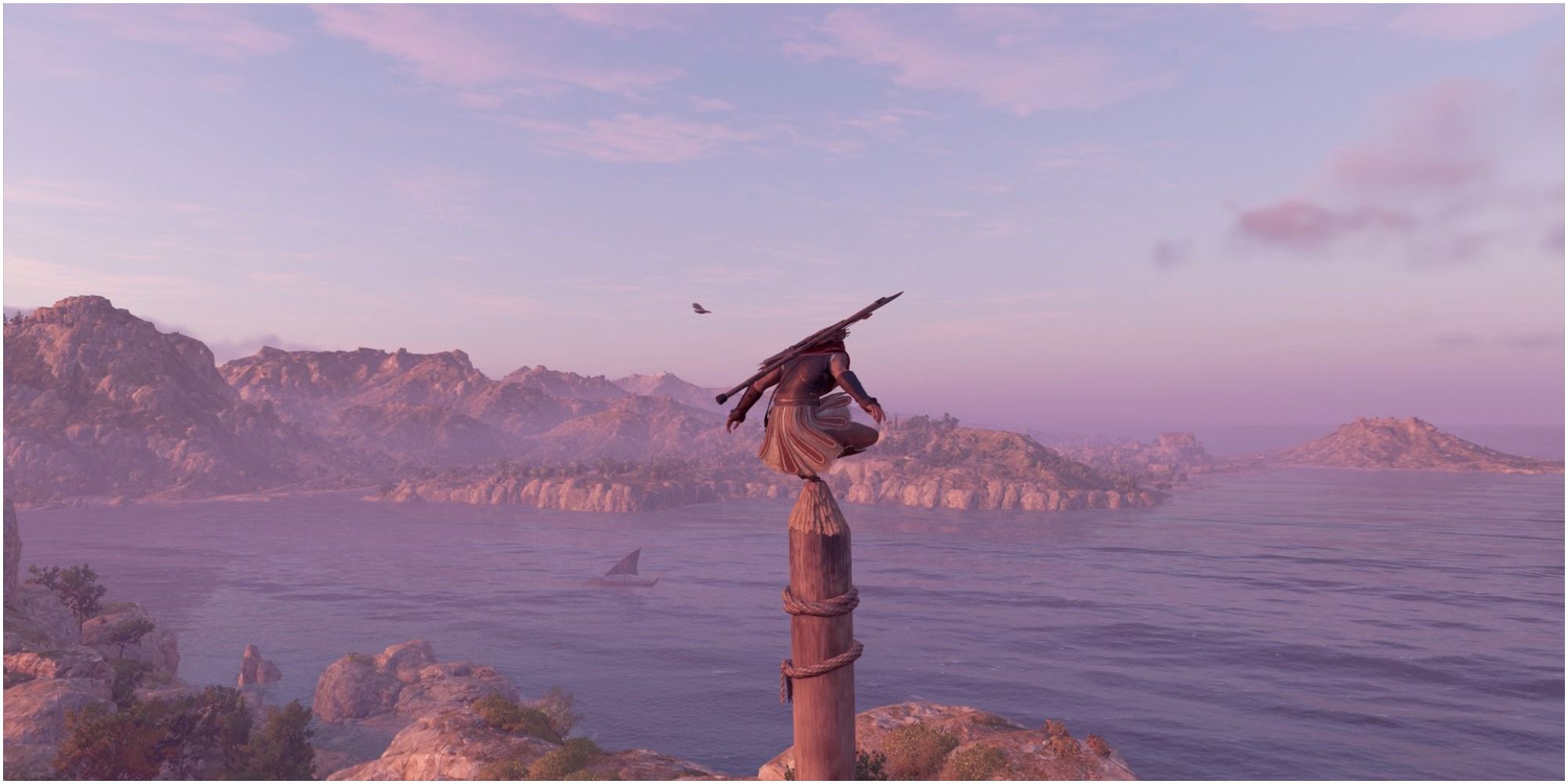 Anyone with a love for history would have a blast trying out Assassins Creed’s Animus. It serves as a simple virtual reality device, except it goes much farther than any tech we currently have. You’d potentially be able to experience the ancient past and see what had happened hundreds of years ago.

If you were aware of someone relatively famous or even infamous throughout the history of your genetic line, you may be able to experience the events that they lived through. Even being able to step into the past for a moment is something people around the world would crave for.