The Persona franchise is very successful for a variety of reasons and as time goes on, it only gets better. Whether this is the graphics, the storylines or even just the small details that make all the difference. One thing most audiences can agree on is that the characters only get better with each new game.

Persona 5 is arguably the best game in the series to date and the new characters make the old ones look like so much less. Fans fell in love with the Phantom Thieves and several other figures but in order to make room in our hearts for these new beautiful beings, several others had to be pushed out. 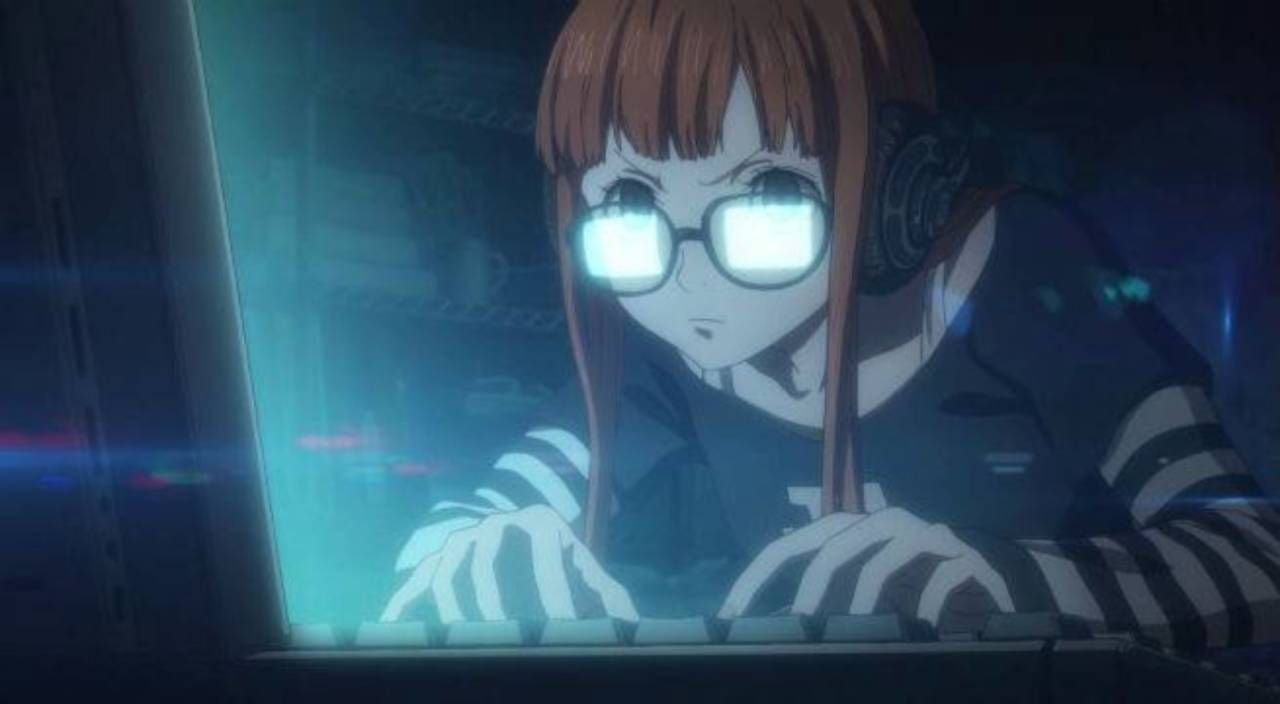 Futaba Sakura is the sweet, shy and lovable nerd every player can’t help but fall for. She has been the victim of the evils of the world thus prefers to stay home and partake in online activities.

So many can relate to her feelings and respect her skills which play a major role in helping the Phantom Thieves. Futaba is loved as a whole as we see her grow since her introduction. 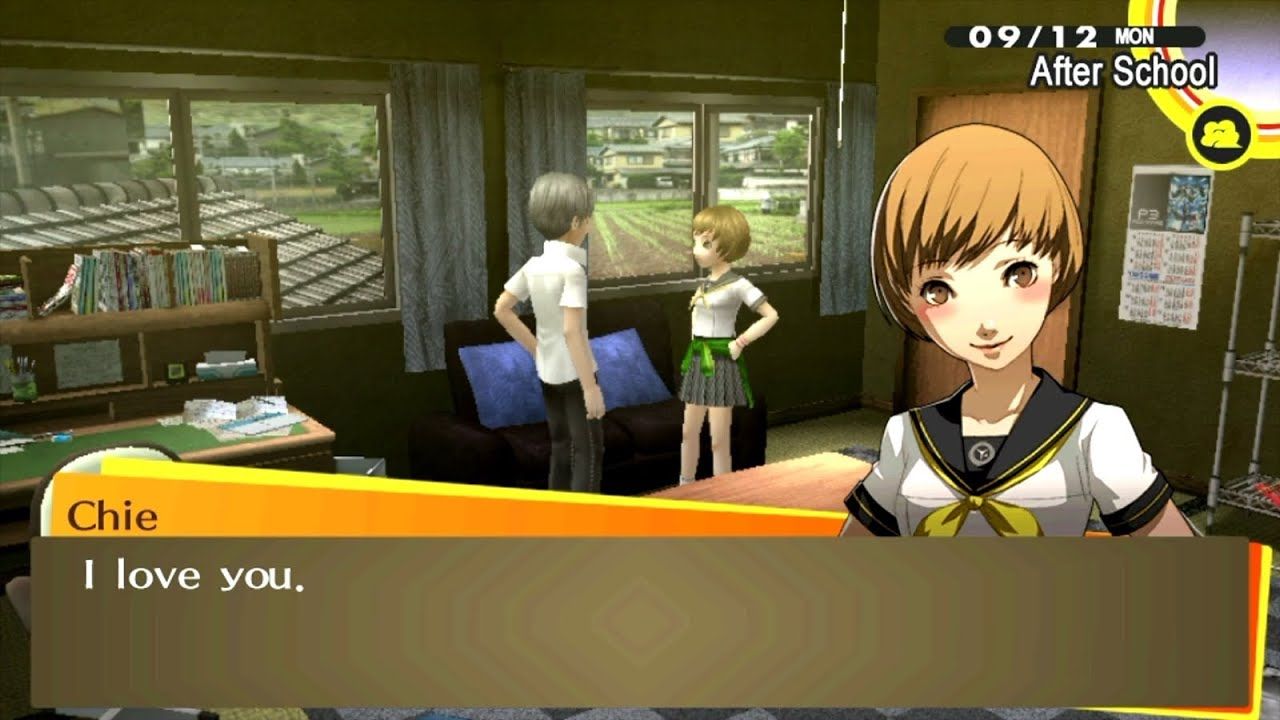 Many players see Chie as a strong-willed woman who speaks her mind and takes action. However, we felt that Chie failed to behave gracefully to a point she was brasher rather than strong. Her fits of rage and acts of violence were not endearing and in most cases, the situation did not warrant them.

She is quick to call out the boys and even though this is sometimes unwarranted, she will seldom apologize or reflect on her choices. She could have held herself to a higher standard but did not hence she failed to represent a strong female character. 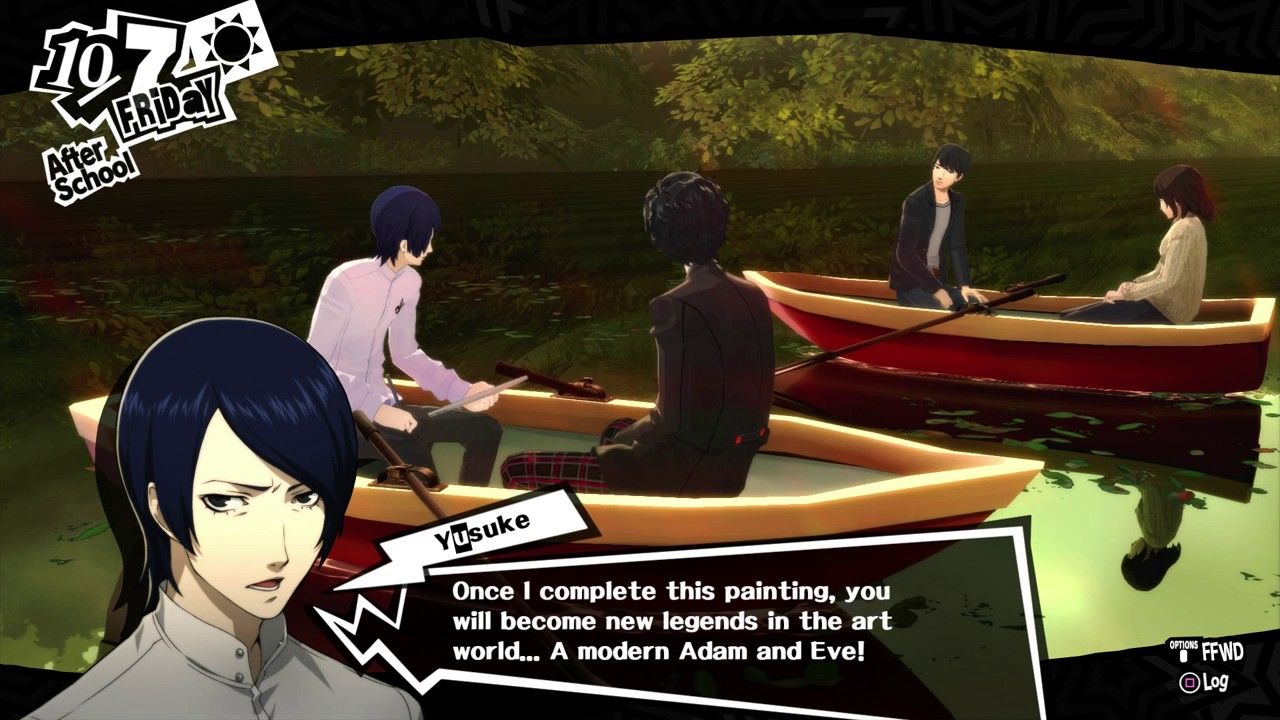 Yusuke admires the world around him on a deeper level most artists can understand. It is no surprise that he is admired for his views and composure.

Even though he can be considered awkward and socially inept, Yusuke is a passionate person who is loyal to a key when treated with respect. He is one of the more calm men of the series and this was a welcomed change of pace compared to the usually loud and hyper characters. 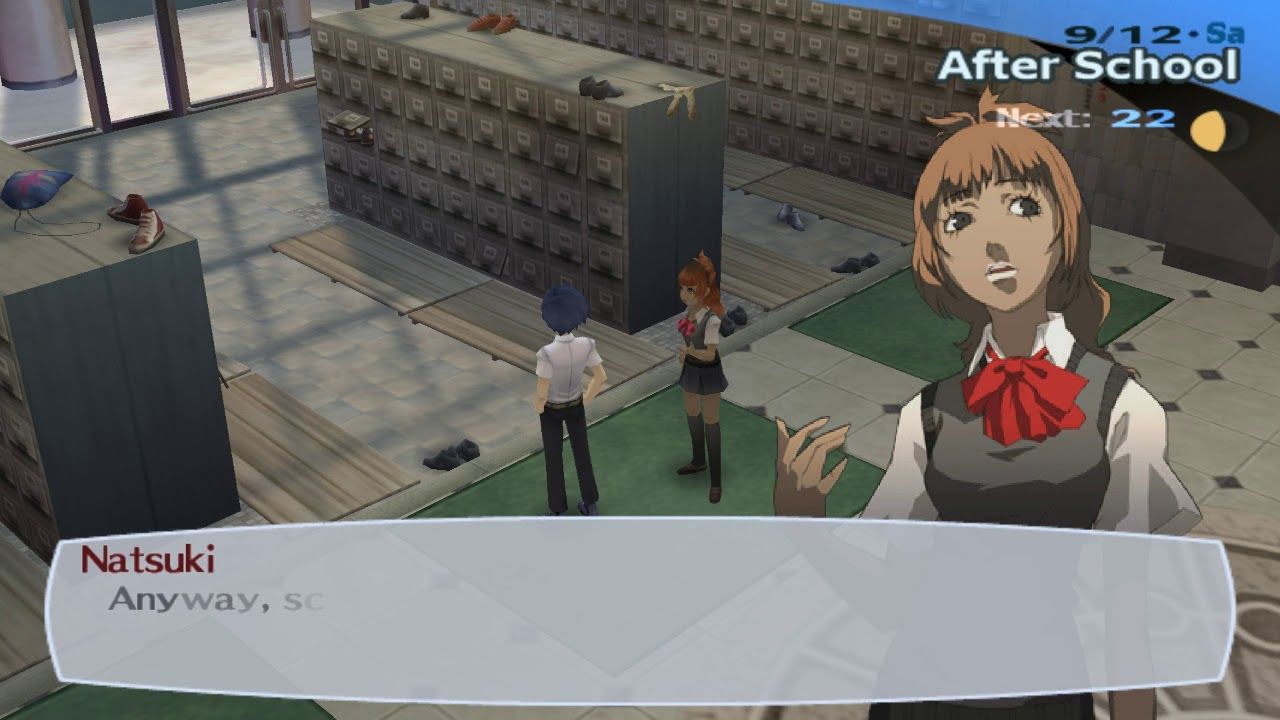 A rude bully with next to no good qualities, this is the perfect description of Natsuki Moriyama. We have a girl with very little qualities worth noting and she is a horrible bully in the beginning to everyone including Fuuka. She does some terrible things which leave a terrible taste in our mouths.

In the end, she doesn’t stop being mean even though her bullying came to a halt. If the character themselves admits they are not a good person coupled with the fact that their actions in the past were less then ideal, that is saying something. 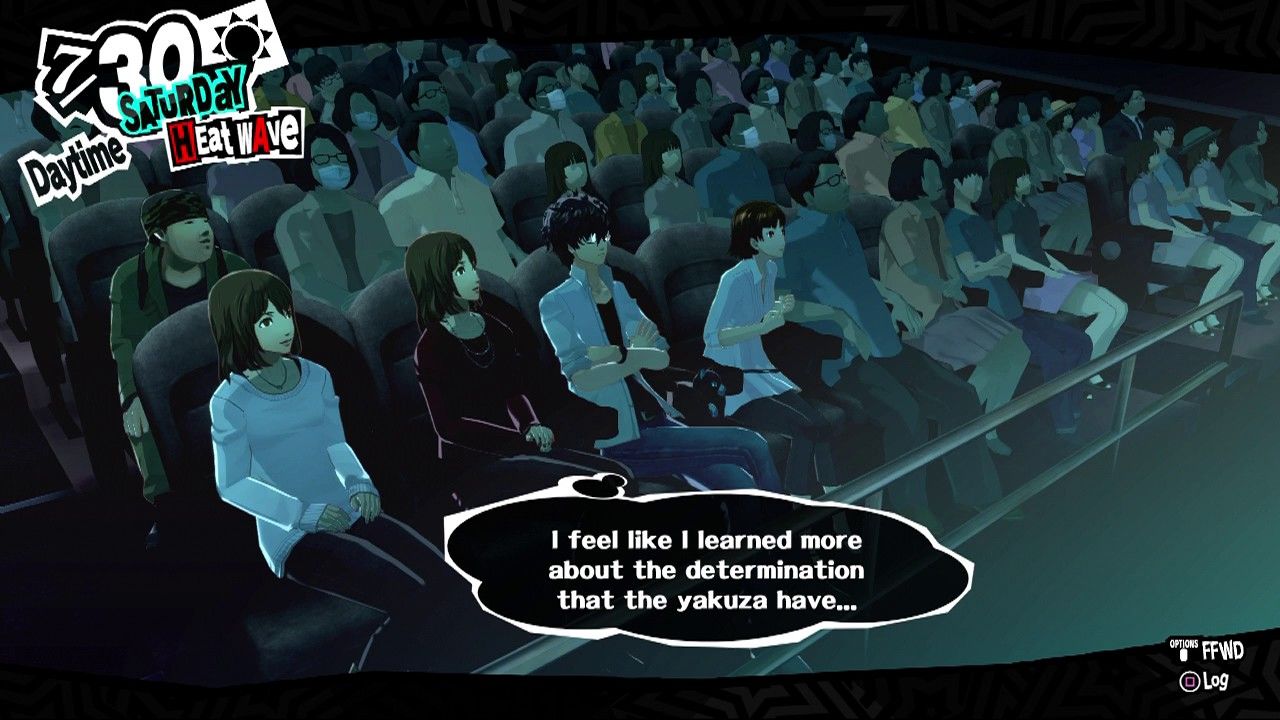 It is easy to go with the flow of a broken system as long as it benefits you but that is not how Makoto Niijima operates.

Originally, Makoto is seen as a teachers’ pet and can be spotted spying on the protagonist early after her introduction. However, she is redeemed after learning the truth and instead of taking the easy way out she chose to stand and fight for justice. 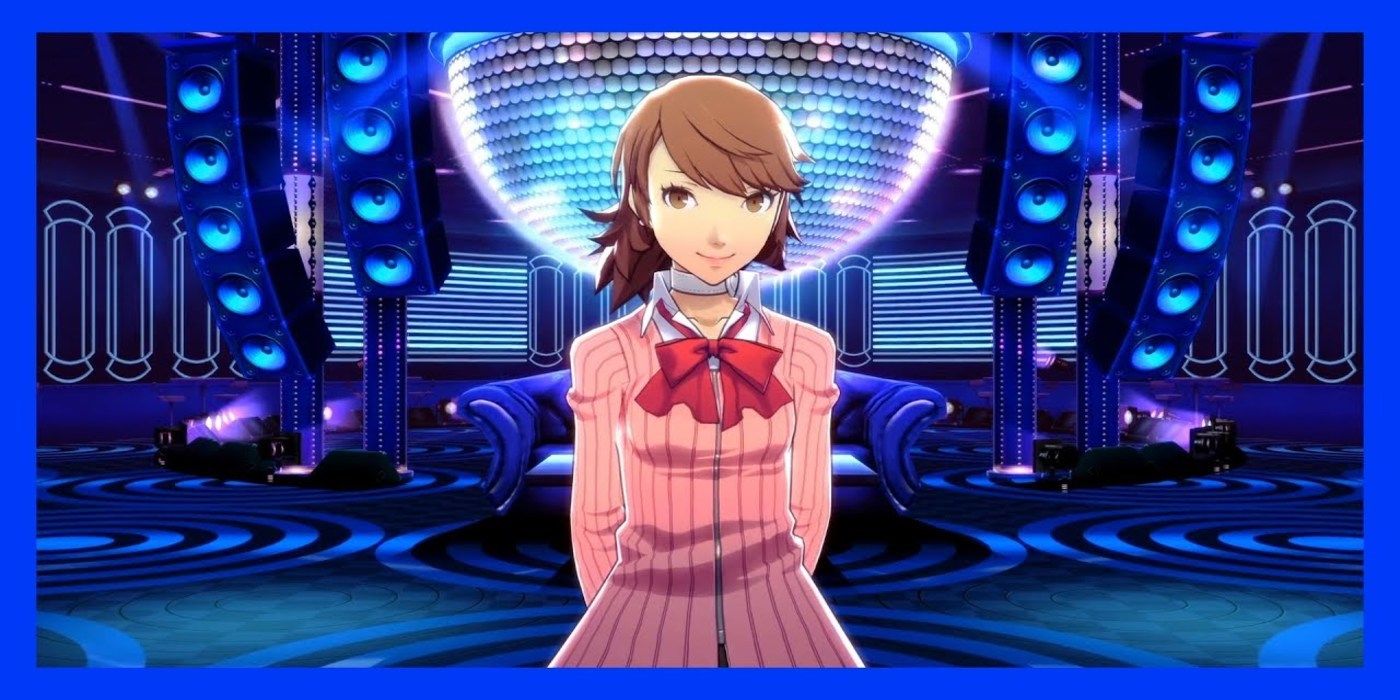 When you first meet her, she appears to be the stereotypical popular girl which some people may enjoy greatly. Yukari enjoys feminine things and values the relationships shes made. While friendly she will also have moments where she will become salty and agitated which are triggered by certain things. Despite this warm, welcoming outward appearance, she holds some dark traits that borderline make her dangerous.

Occasionally, she can have a sense of reality but other times she will throw caution to the wind on a whim. There are times in Persona 3 were she intentionally ignores any sign of danger and this often endangers her friends. 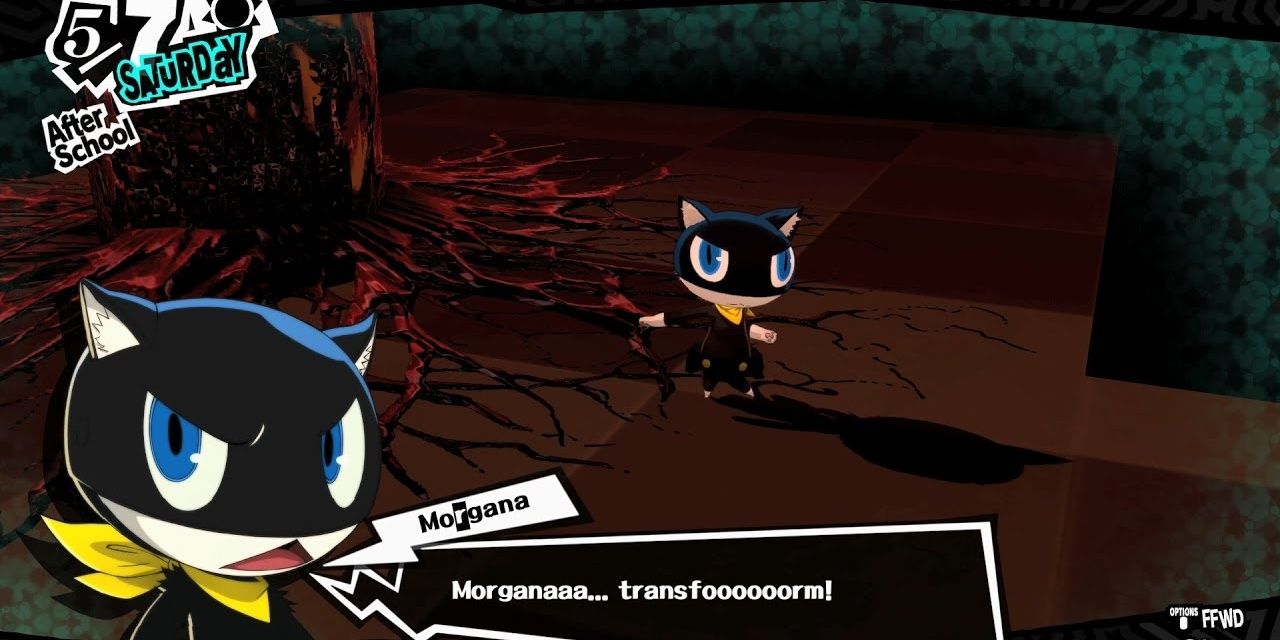 Morgana was a welcomed upgrade to Persona 4‘s Teddie. While Teddie was as air-head who made one to many bear puns, Morgana is a more serious and considerate ally.

Despite many factors, he is always quick to protect his friends and keep the best interests of the whole above their own. They are a character with a purpose and a deeper sense of self which may be why so many prefer them. 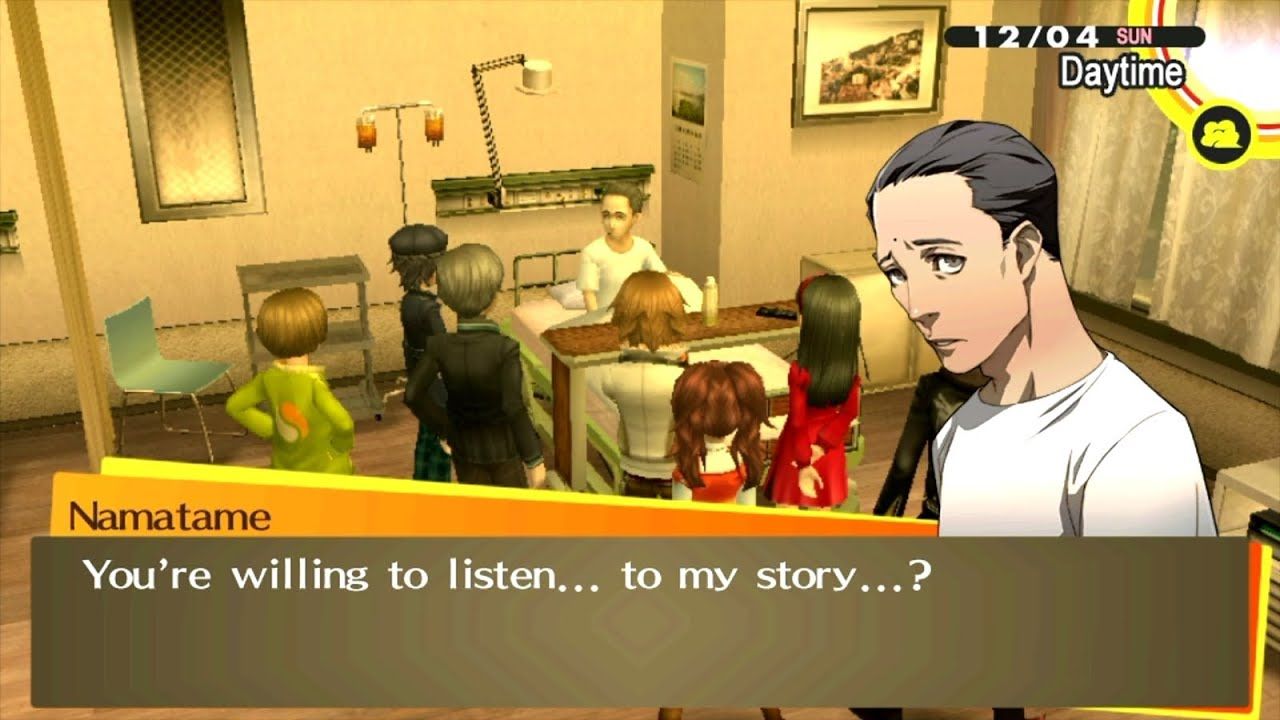 Anyone who dislikes Kobayakawa will immediately hate Taro Namatame. His power as a city council secretary eventually brought him to an affair with a media figure.

To say this man is gullible is an understatement. After the affair, his life truly hit a decline that leads him to take action by forcing people into the Midnight Channel honestly thinking it was a good thing. He endangered the lives of so many all because he took someone’s vague words to heart so quickly. 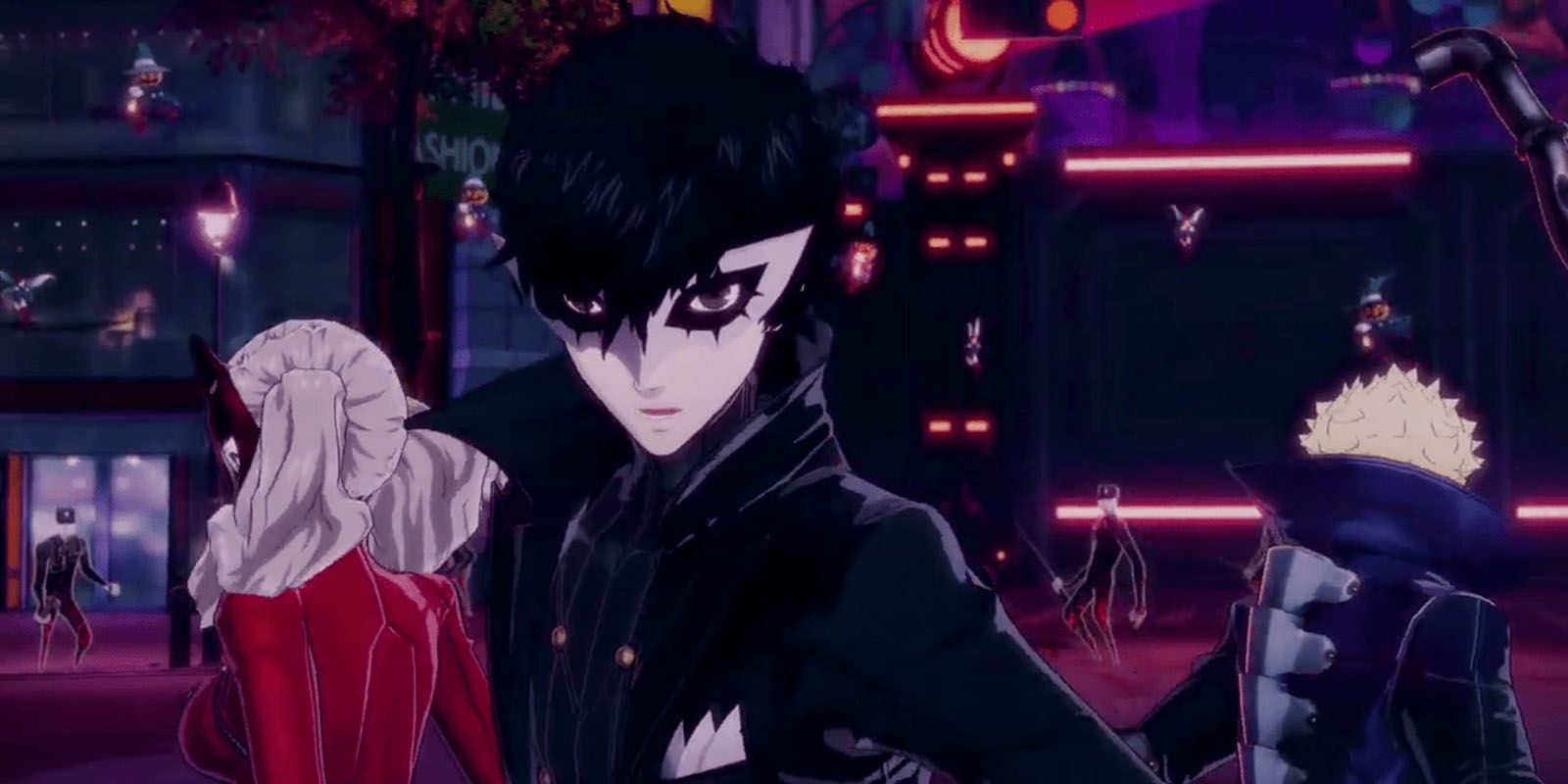 Also known as Ren Amamiya, the Protagonist or Persona 5 proves himself to be a strong, righteous young man despite the situation.

He found himself to be the leader of The Phantom Thieves through a series of events that brought him to the game. We stand by this character for many reasons but anyone willing to defend the powerless is good in our book. 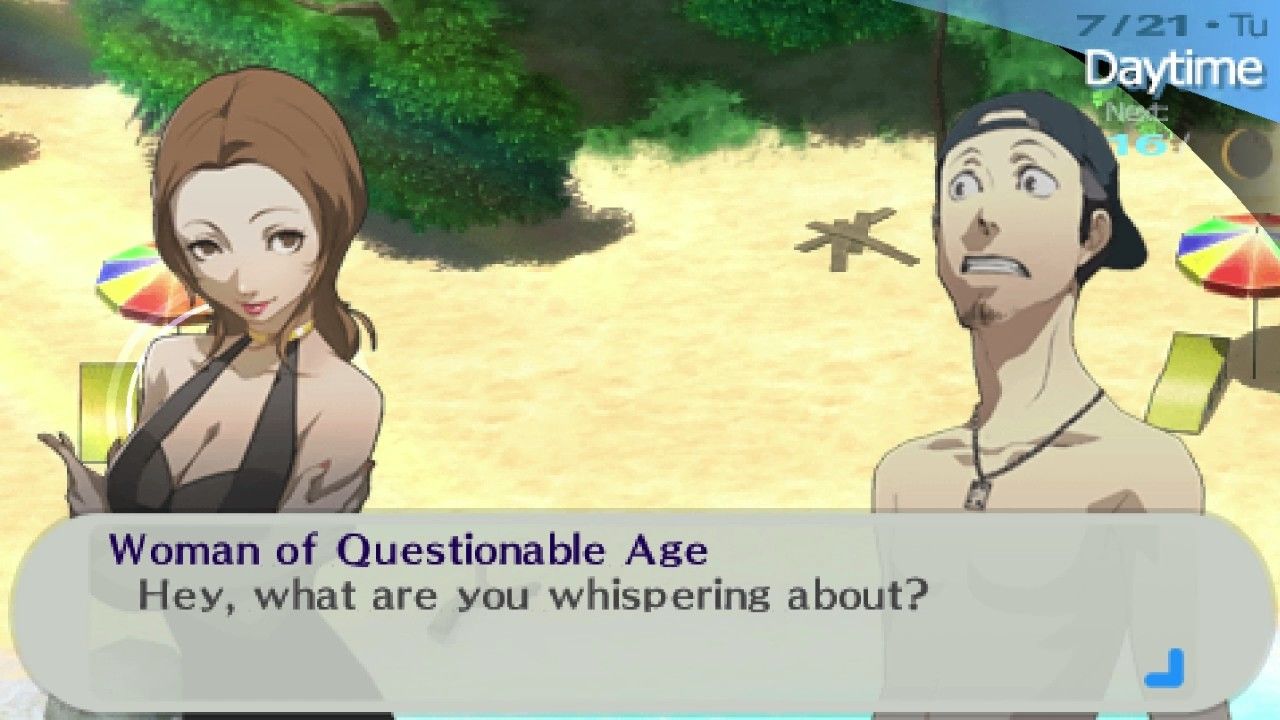 In the Persona franchise teachers fall very short of ideal borderline questioning how they got their jobs. A cameo in Persona 3 followed by the role of a homeroom teacher in Persona 4, Noriko Kashiwagi is inappropriate and pitiful.

If she is not shamelessly pursuing the high school boys then she is putting down the girls. Teachers are either a character you will hate to the bone, empathize with or find comedic but when it comes to Noriko Kashiwagi we were happy to say goodbye.