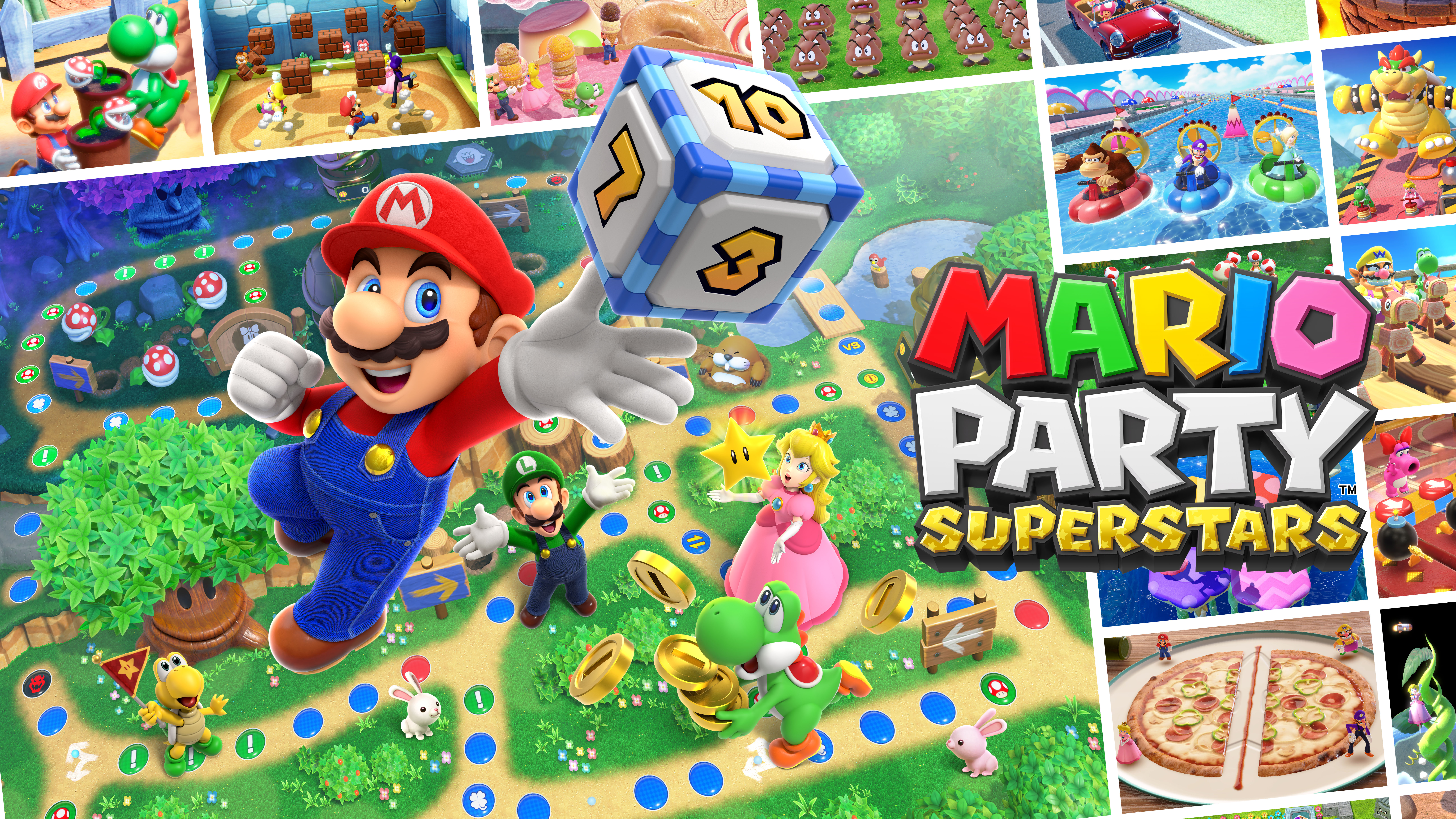 Despite Nintendo demonstrating the profitability of family games, most other studios seem thoroughly disinterested.

There is a notable dearth of multiplatform family friendly games nowadays. Over a decade ago, we were drowning in them, in large part thanks to the success of the Wii.

Nintendo’s console was so successful that Microsoft and Sony were quick to ape its motion controller with the likes of Kinect and PlayStation Move. Games such as Kinect Sports and Sports Champions blatantly followed the trend set by the uber popular Wii Sports and attempted to capture that same easily accessible, family appeal.

At some point, though, Microsoft and Sony seemed to just give up, with their current Xbox Series X/S and PlayStation 5 consoles clearly marketed towards their core gamer audiences and almost nobody else.

Both formats have plenty of online multiplayer games, but local multiplayer quickly seems to be becoming a thing of the past. Even ignoring the Wii and its influence, the number of high-profile new games that can be played by all ages, and which require little or no prior games experience, can almost be counted on the fingers of one hand.

It’s not just Microsoft and Sony either. Most third parties seem disinterested in tapping the family market. Activision, for example, hasn’t made a new Guitar Hero, or anything like it, since 2015’s Guitar Hero Live.

The possibility of a return thanks to Microsoft’s acquisition was teased by Xbox boss Phil Spencer, but any potential new Guitar Hero likely won’t come from series developer Harmonix.

Said studio was bought out by Epic Games last November, to ‘create musical journeys and gameplay for Fortnite’ rather than any actual video games.

Not to mention Activision gave up on Crash Bandicoot, a series ripe for family friendly appeal, just as it was beginning to make a comeback. Its cartoony cast and slapstick comedy charm would have been perfect for a bunch of fun spin-offs, but the series has gone back into hibernation following underwhelming sales of Crash Bandicoot 4.

Ubisoft still churns out a new Just Dance every year, but it’s almost out of obligation at this point. It no longer promotes the series with the same fervour as it once did and even then it still sells well – hinting at its larger potential.

There has been the occasional Monopoly or UNO adaptation, but Ubisoft barely advertises or acknowledges these. Even the Rabbids (as annoying as they are) haven’t had a new party game in years and are now delegated to cameos, mobile games, and crossovers with Mario.

This likely has to do with the industry’s ever-growing interest in free-to-play and live service titles. As far as the majority of companies are concerned, that’s where the money’s at and why the likes of Ubisoft have multiple live service projects in development at once.

Given how these sorts of games are designed, it’s difficult, if not outright impossible, to try and market them to a family audience. Imagine releasing a family party game with most of the content gated behind long grinds or paywalls. Parents are unlikely to have that sort of patience or a desire to encourage the pseudo-gambling practices of loot boxes and gacha rewards.

Despite this, Nintendo has continued to prove that family friendly titles remain profitable and remains one of the only big-name companies to still release silly party games, such as WarioWare and this week’s Nintendo Switch Sports (a revamp of Wii Sports).

They’ve also seen great success with family friendly action games like Kirby And The Forgotten Land, a sort of anti-Elden Ring that’s extremely easy and accessible and yet has been one of the best-selling games the world over. (The Kirby character is also 30 this month, illustrating how long Nintendo has been proving their point.)

Lego Star Wars: The Skywalker Saga has been an even bigger hit, for much the same reasons, and yet while Nintendo regularly releases games like Kirby this is the first mass market, multiformat family game from a third publisher in many years.

Nintendo’s differing approach also extends to its advertising. Several Switch adverts promote playing games as part of a family. Idealised as this may be, it does a good job of putting the console across as a device the whole family can enjoy. When was the last time you saw a PlayStation 5 or Xbox advert where all the people playing together are actually in the same room?

This seems unlikely to change any time soon. Microsoft hasn’t been snapping up the likes of Bethesda and Activision to make games for the casual crowd and Sony has been accused by its own developers of being obsessed with blockbusters, only interested in games that cost millions to make and can generate twice as much in profits.

Fortunately, if you know where to look, there are several games out there that you can enjoy with your parents, children, siblings, and grandparents. Not all of them require a Switch either and here’s a quick list of the best of them available now.

Available for Switch, PlayStation, Xbox, and PC, you may as well track down the Overcooked: All You Can Eat compilation, since it comes with both Overcooked and its sequel.

This manic simulation game asks players to work together to prepare and deliver meals. The level of cooperation and coordination needed can make for a chaotic hoot, especially on some of the wackier maps, but the individual level of skill needed is low.

This Switch exclusive was an obvious pick and well worth grabbing if you somehow haven’t already. We could’ve gone with Mario Kart 8 Deluxe instead, but Mario Party Superstars generally requires less skill to play.

Sometimes, victory can come down to pure luck and its collection of mini-games are rarely complex enough to cause confusion. It also makes for a great introduction to the series since it’s essentially a highlight reel of previous entries.

The Jackbox Party Packs are compilations of multiple party games, from simple trivia games like You Don’t Know Jack to prompt-based ones like Drawful.

Not only are they widely available across all major platforms and devices, but you also only need a mobile phone to play them, so less savvy parents don’t have to memorise button layouts on a controller.

Kirby And The Forgotten Land

Kirby games have always been ridiculously easy and Kirby And The Forgotten Land is no different. It even has a dedicated easy mode that gives Kirby more health.

The Lego games have always been perfect for family co-op. Lego itself is already appealing to all ages and the games themselves are simplistic and bright enough for little kids, while still offering engaging action for adults.

Lego Star Wars: The Skywalker Saga is no different and is massive to boot. Families can spend hours trying to find and unlock everything, and the slapstick comedy and oodles of Star Wars references will keep everyone entertained. It’s available on Switch, PlayStation, Xbox, and PC.