Taiwan Has A Pokemon-Themed 7-Eleven

There are never enough Pokemon-themed stores in the world, which is why a Taiwan convenience store has jumped on the trend. After setting your eyes on the interior, you’ll never want to do your grocery shopping anywhere else.

As part of the American chain 7-Eleven – founded in 1927 in Dallas, Texas – a Taiwanese store has transformed a shop for Pokemon trainers. Located in Fu Zhongmen City, the entire store was built to resemble a Pokemon Center, which apparently keen-eyed fans can see from a distance. 7-Eleven stores usually sell prepared foods, candy, beverages, and even big Slurpees, however, this store also sells Pokemon merchandise for trainers on the go.

The initial eye-catchers are the pillars outside the store decorated with Pikachu and Charizard art, with large prints of Pokemon cards on the window behind. Upon entering the store, three rows of tables, Pokeball stools and chairs, and window seats fill the neat area, surrounded by a collage of 800 pocket monsters on the wall. The tables have glass panels covering more Pokemon cards, and you can easily jump over to the display area for some snacks. On the opposite wall are three Pokemon Ga-Ole arcade machines, and there are facilities to support your Nintendo Switch play too. There are even tiny Pikachu footprints that dot the floor, which guests can follow around the store. 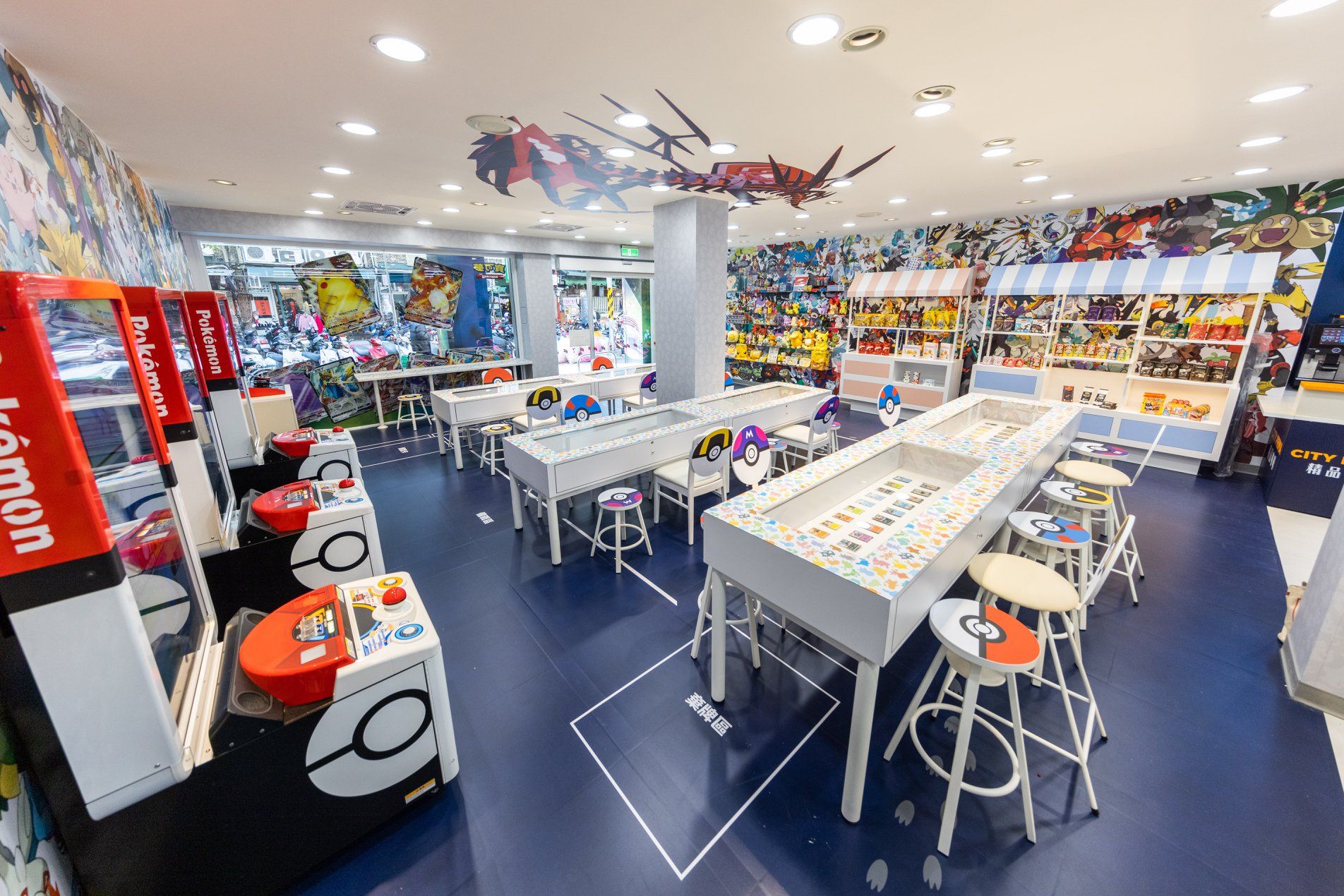 A wall of plushies, bags, cards, and even a Pikachu helmet offer a wide range of merchandise for fans. In order for this store to remain a 7-Eleven, however, groceries need space too. The Pokemon half of the store dominates the front, while all the groceries accommodate the back of the store. But don’t worry, various grass-type Pokemon – including Bulbasaur, Chikorita, and Turtwig – can be seen above the shelves to accompany your experience.

It’s always a welcoming sight to see mundane, everyday activities turned into a more colorful experience for all. Japan did something similar with its transport by decorating an entire train with a Super Nintendo World skin. Designed to promote the grand opening of the Universal Studios Japan attraction, the colorful train will make regular commutes a little more exciting.