Supercell invests $2.8 million in 2Up, a co-op mobile game studio

Supercell is investing $2.8 million in New Zealand game studio 2Up Games, which is working on a co-op mobile game.

It’s one more example of a funding frenzy for games, which have seen heightened use in the pandemic and more than 100 investments in game studios in the past nine months. Supercell has been among the most aggressive mobile game investors, as the Helsinki, Finland-based company is still printing money with its Clash Royale and Clash of Clans games.

2Up cofounder Joe Raeburn said in an interview with GamesBeat that the company believes strongly that co-op games can make the world a better place, particularly during the pandemic when we could also use more friends. He believes humans sometimes suck at cooperation and that they need more practice.

Raeburn started the company six months ago with Tim Knauf, a former Magic Leap developer, and the two didn’t meet for the first five months they worked together.

Raeburn said his first co-op memory was playing Silkworm with his best friend on the Amiga computer, while Knast enjoyed multiplayer point-and-click adventure games. Knast previously founded Launching Pad Games, and he worked on Dr. Grordbort’s Invaders with Magic Leap and Weta Workshop. That was one of my favorite games of 2018.

“Tim and I came together talking about our shared love of co-op games,” Raeburn said. “But too often the games are too short.”

So they started thinking about games that were designed for co-op from the ground up.

“So we came up with this focus on real-time co-op games, ones that you can play for years,” Raeburn said. “We want to bring back that sense of connecting with someone through an experience you share. You feel like two humans that have done something together as opposed to humans that have battled.” 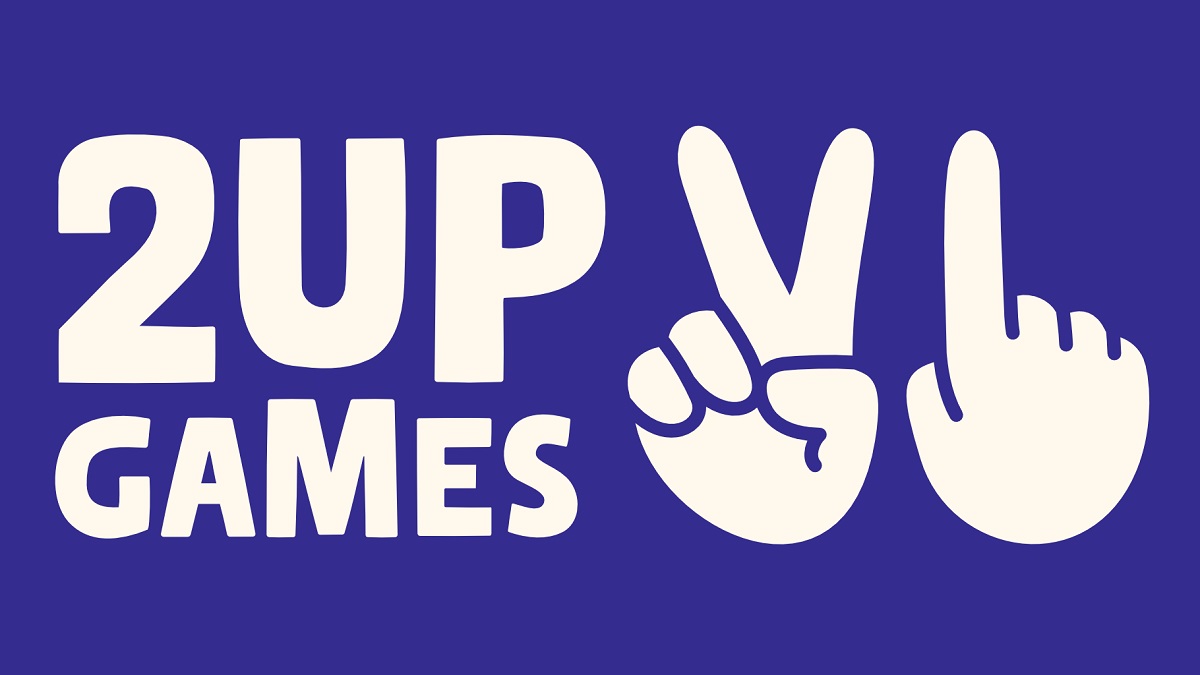 Above: 2Up Games is based in New Zealand.

Jaakko Harlas, developer relations lead at Supercell, noted that this is the first investment by Supercell in a New Zealand startup. Raeburn said the company is hiring people now, and thanks to the pandemic it can hire people anywhere in the world. He noted that the one bright spot of the pandemic is that game companies don’t have to have a “head office” any more than can lord it over the satellite offices.

The company has developed a prototype idea but it isn’t talking about that yet. The company has two full-time people and two contractors. It is outsourcing the art for the game to external companies. Raeburn previously worked as an early employee and game creator at Space Ape Games, maker of Samurai Siege. Space Ape Games was acquired by Supercell. About a year ago, Raeburn decided to move back to his native New Zealand. During the lockdown, he decided to start a game studio and that was how he met Knast.

“It’s early days, and the one thing I can say is that real-time games are quite difficult,” he said. “One of the most important things we’ve learned is allowing players to have a pause in the action so that they can look and see what their partner is doing and what they need. Because when you do that, you see the situation they are in. If it’s nonstop action all of the time, you don’t even know what your partner is doing.”

Raeburn said the company talked to some game venture capital funds, but they decided that Supercell was the best opportunity.