The next Super Smash Bros. Ultimate event involves Spirits that love to pop a cap in their opponents, as “Locked and Loaded” features gun-toting enemies. 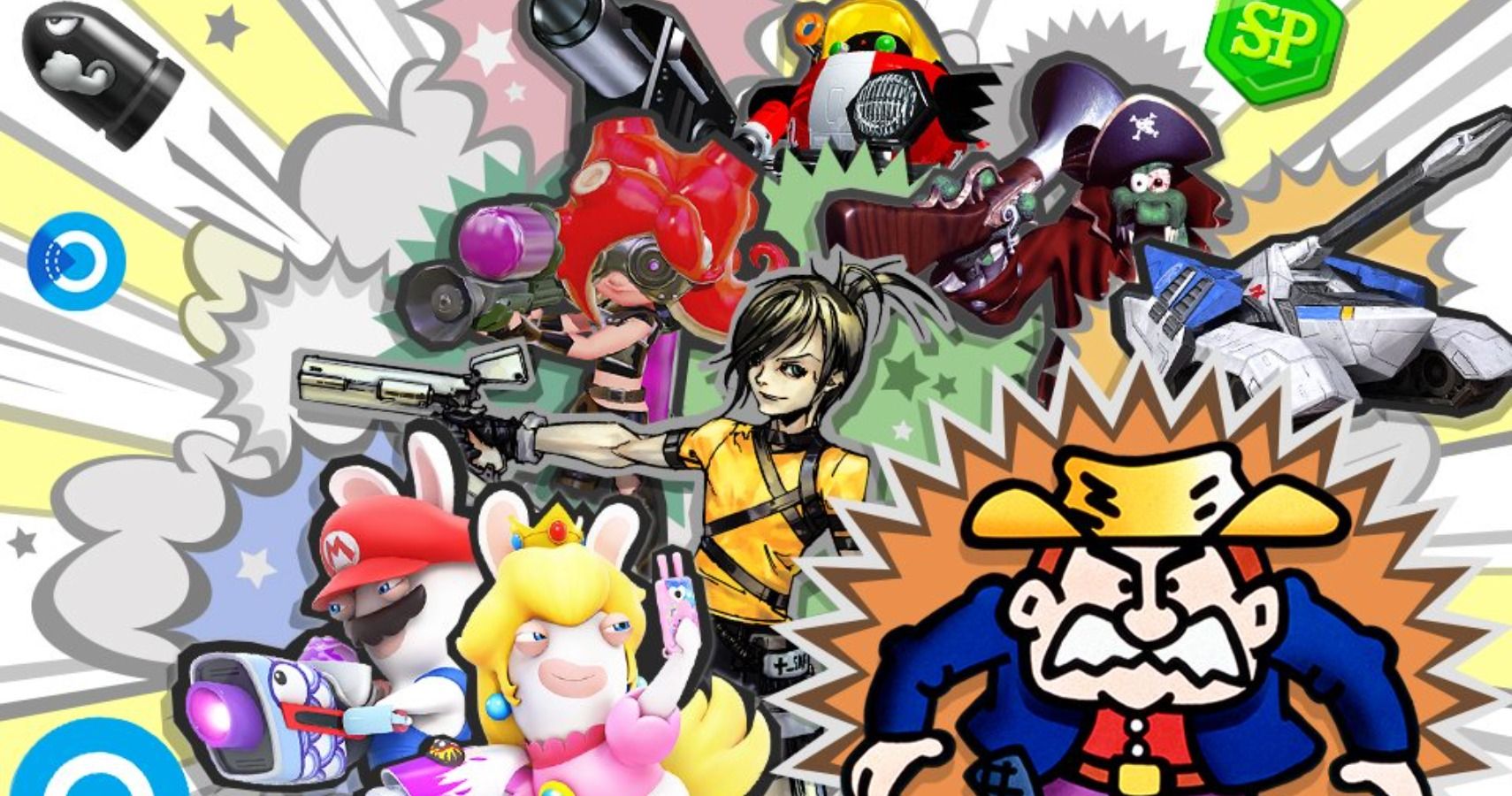 The latest Super Smash Bros. update has been revealed via a post on the SmashBrosJP Twitter page and an update sent to the Dashboard of the game. The “Locked and Loaded” event features battles against Spirits that use firearms, including cannons, guns, and lasers. Each battle completed on the Spirit Board will unlock a Shield Spacer item, as well as earning triple the SP. The event will run from October 9 to October 12. This is the opposite of the recent “Up Close and Personal” event, which involved melee-focused characters.

The reason Solid Snake used an arsenal composed of explosives in Super Smash Bros. Brawl was due to concerns over depicting firearms in the game. That stopped being an issue over time, especially when Bayonetta joined the series with her giant revolvers. Joker fights with a pistol (although it’s technically a toy gun) and it never caused any sort of outcry, so there’s no reason why more gun-toting characters (like Dante from the Devil May Cry series) shouldn’t appear in the future.

The “Locked and Loaded” event in Super Smash Bros. Ultimate will run from October 9 to October 12.