Ori’s magical journey across The Blind Forest and into the Will of the Wisps are two adventures that are hard to contest with. But if some of the game’s movements and a hint of its beautifully painted world were reimagined in a bullet hell, that might be something worth looking at.

Super Mega Team’s in-development title The Knight Witch may be scarce in its gameplay footage and details, but from what we’ve seen, it looks promising. Posting a few, scattered updates on the game’s progression, the developer shared one minute’s worth of gameplay footage with its followers. The short capture featured the game’s protagonist traversing the elements of a woodland setting, with rich colors and soft graphics – prompting those light Ori comparisons. While it looks easy on the eyes, combat offers a different story when an assault of fireballs are released in your direction, and you have to return with the same effort.

Related: How Final Fantasy Inspired Ori And The Will Of The Wisps

The Knight Witch’s characters and genre separate it from those Ori similarities, however, Moon Studios’ platform-adventure set an artistic standard and that has to be honored when other games tread on similar ground. Our protagonist in this “adventurous shoot ’em up” looks more like it was designed with Cartoon Network classics in mind, as the adventurer navigates glowing, watercolor settings and abandoned wreckage.

Very little plot details are known about The Knight Witch, but what we do know is that it revolves around the female protagonist Rayne. Following the detonation of a black magic bomb in the underground world of Dungeonidas, Rayne must search the city for her husband, which suggests there will be an emotional thread running through the narrative – similar to Ori’s which was amplified by that haunting, poignant score by Gareth Coker.

Super Mega Team’s recent gameplay short did offer some sound design to inspect that seemed grungy and industrial, but no accompanying score has been revealed yet. As the game was announced in October 2019, we can expect The Knight Witch to arrive sometime next year, however, no release date nor console line-up has been announced.

Ori, on the other hand, is still riding on its graceful success with Will of the Wisps, which is being optimized for the Xbox Series X. We also gave it a glowing review for its release on the Nintendo Switch, which we think was a splendid addition to the handheld’s expanding library.

Next: Ori And The Will Of The Wisps Artists Hand-Painted Over 30,000 Light Maps 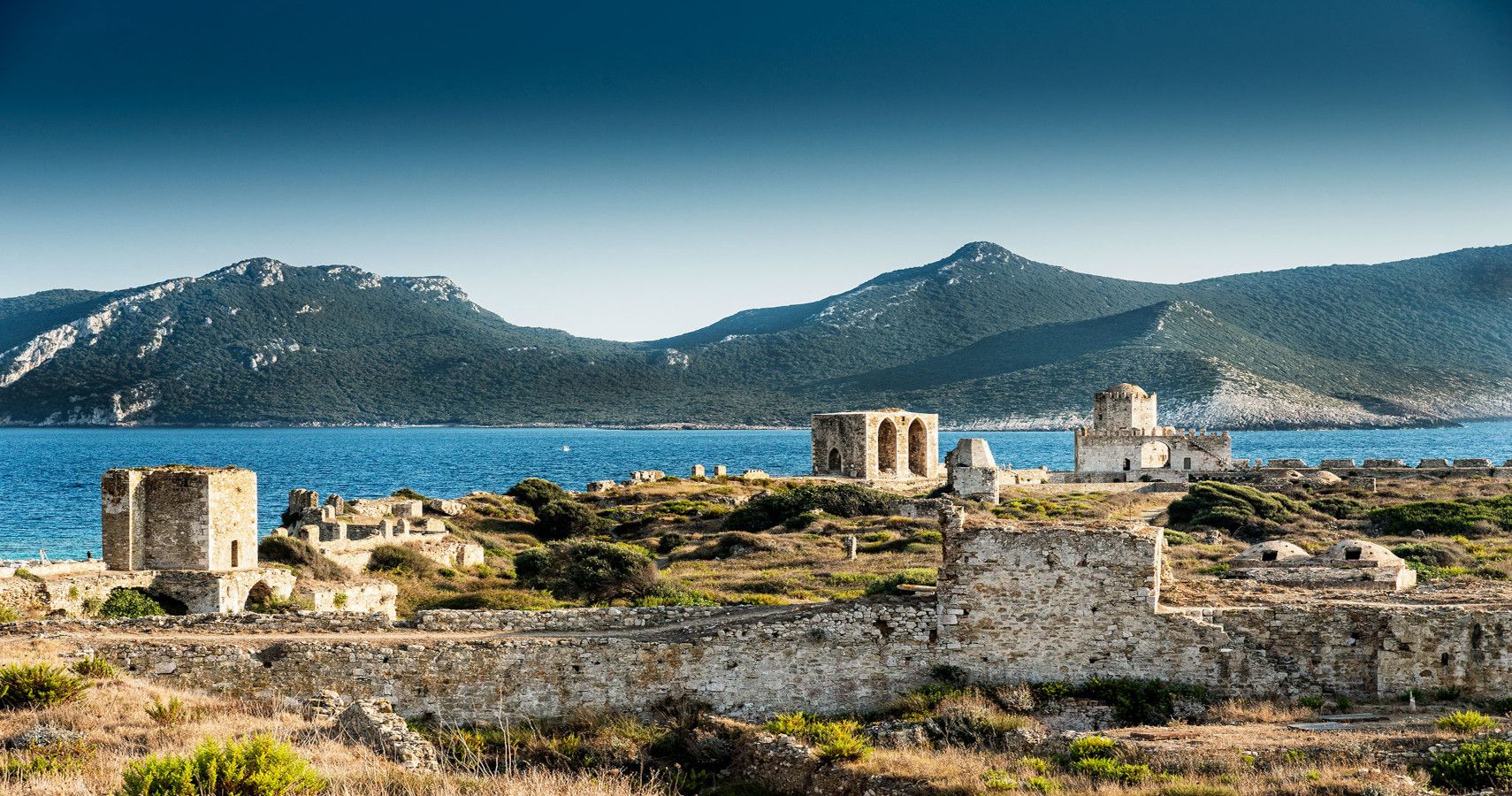