Super Mario 3D All-Stars is receiving an update in November that will allow players to reverse the camera controls for all three games in its collection. 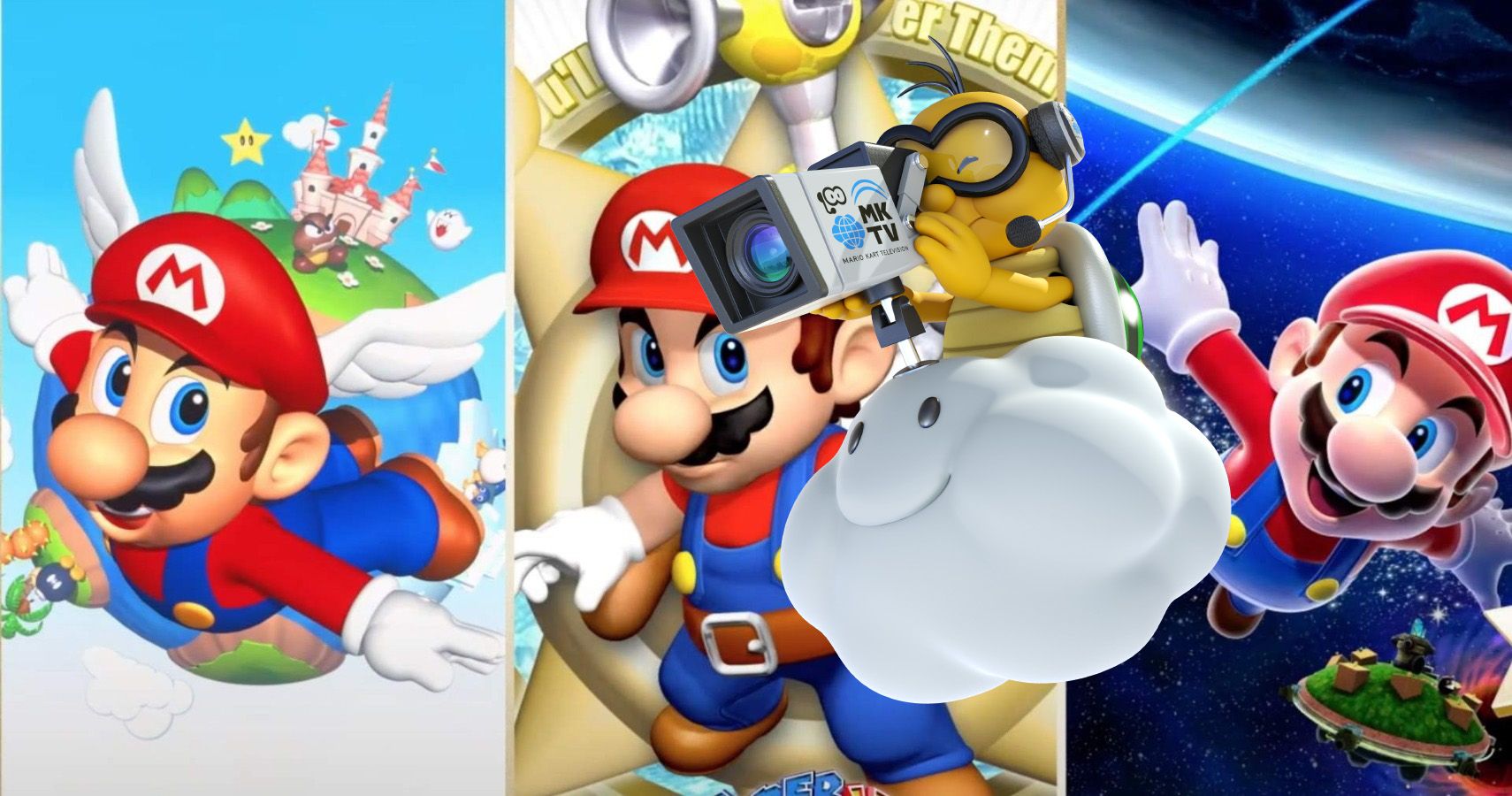 Related: Super Mario 3D All-Stars & 9 Other Games That Were Impossible To Get At Launch

One of the most common complaints regarding Super Mario 3D All-Stars is the lack of options it offers you. It appears that Nintendo is finally going to address some of these complaints in the next few weeks, as the official Super Mario 35th Anniversary Twitter page has announced that a patch is on the way. The Ver. 1.1.0 patch for Super Mario 3D All-Stars will allow players to reverse the camera controls in all three games. This patch is expected to be released on November 17, 2020.

The lack of reversed camera controls in Super Mario 3D All-Stars was frustrating for many players, as it’s such a basic option that’s usually included in almost every 3D game at launch. The late announcements for many of the Super Mario 35th Anniversary games suggest that production on these titles was upset by COVID-19. As a result, the lack of polish could be attributed to the disruption of needing to switch to telework for its developers.

The barebones features in Super Mario 3D All-Stars were seen as one of the biggest problems with the game at launch, but it seems that Nintendo intends to address these complaints with patches. Hopefully, the next patch will keep the game on the eShop after March.

Next: Super Mario 3D All-Stars: 10 Changes You Might Have Missed 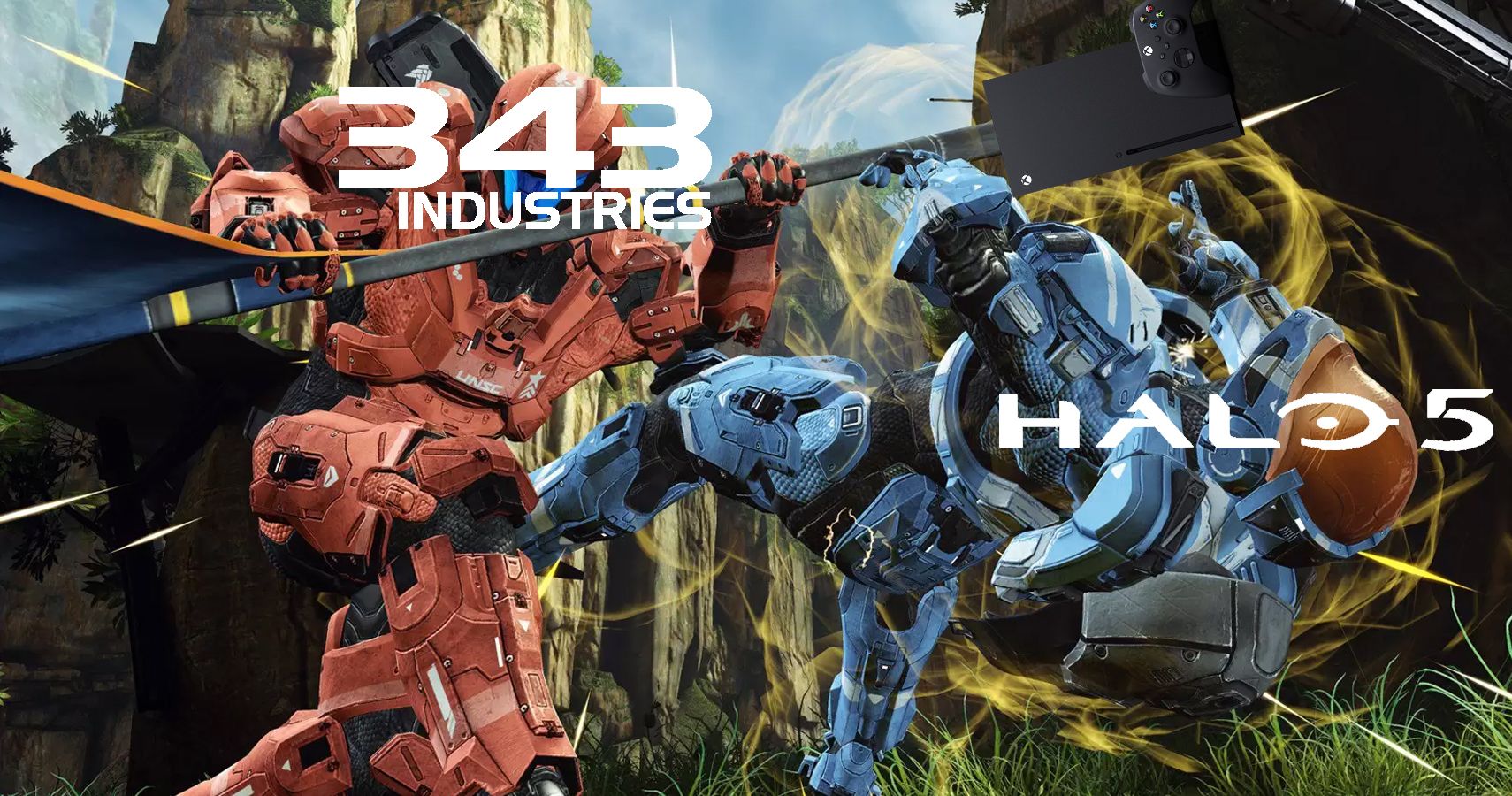