Home » Subnautica: How To Build The Alien Containment

Subnautica: How To Build The Alien Containment

Subnautica is a survival game that takes place in an ocean world, so it doesn’t come as a surprise that the game’s core mechanic is all about finding resources and materials to craft different objects that will aid you in your adventures.

From vehicles to underwater bases, there’s a lot you can craft in this game. One object that new players could overlook is the Alien Containment fishbowl, which is a large aquarium you can build inside your Seabase and fill it with Planet 4546B’s fauna (yes, even the aggressive ones).

The cool thing about the Alien Containment aquarium is that it isn’t just something pretty to look at. It will also be a handy item to have once you know what you can do with it; here’s everything you need to know about this aquarium.

How To Build The Alien Containment 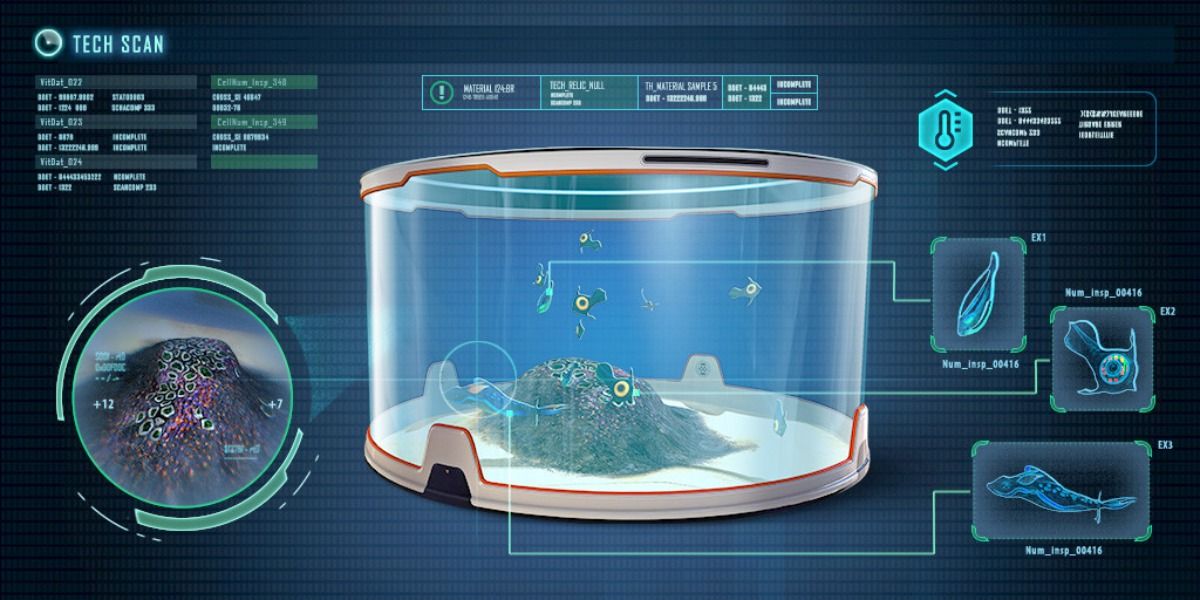 Like many other buildable items in this game, you’ll need two basic things to make the Alien Containment: materials and a blueprint.

The aquarium’s recipe calls for:

Keep in mind that you’ll only be able to build your aquarium inside a Seabase’s Multipurpose Room. Once you have built that module, grab your Habitat Builder and craft the Alien Containment. 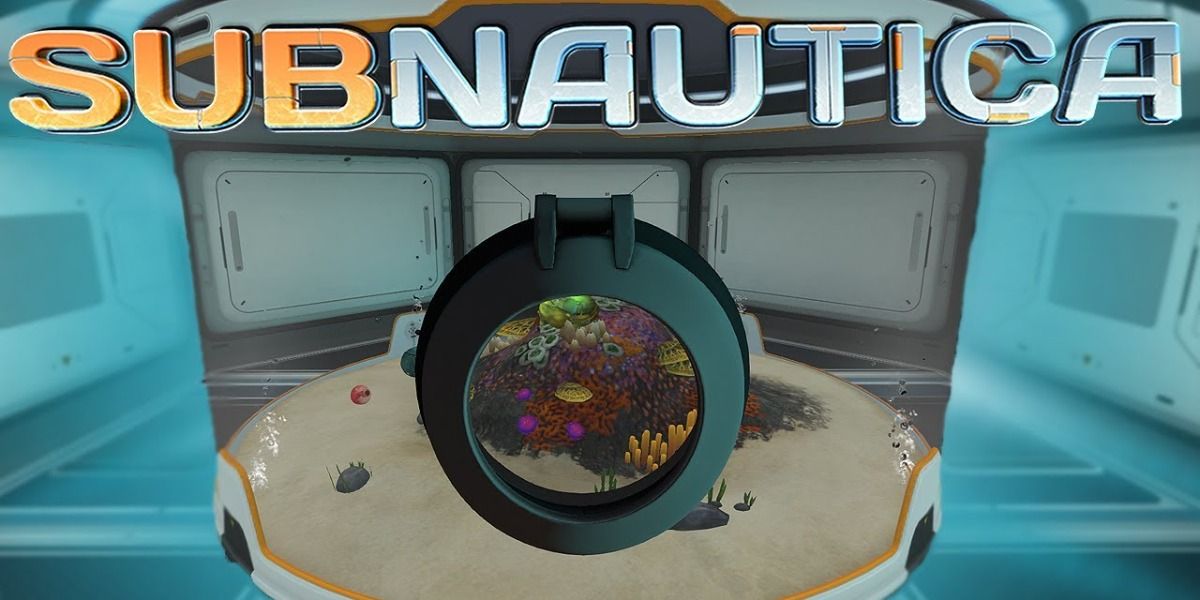 As for the Alien Containment blueprint, you’ll be able to find it via a data box. These boxes can be found in Degasi Seabases, Destroyed Lifepods, or Wrecks from the Aurora.

Why Should You Build An Alien Containment

Having an aquarium placed in an underwater base that’s in an ocean world is not only a cool concept (if you think about it, it’s like having a pool inside a pool), but it can be really useful when you need to safely scan aggressive fauna or have an unlimited supply of certain species. Here are all the uses Alien Containment has:

As A Breeding Ground 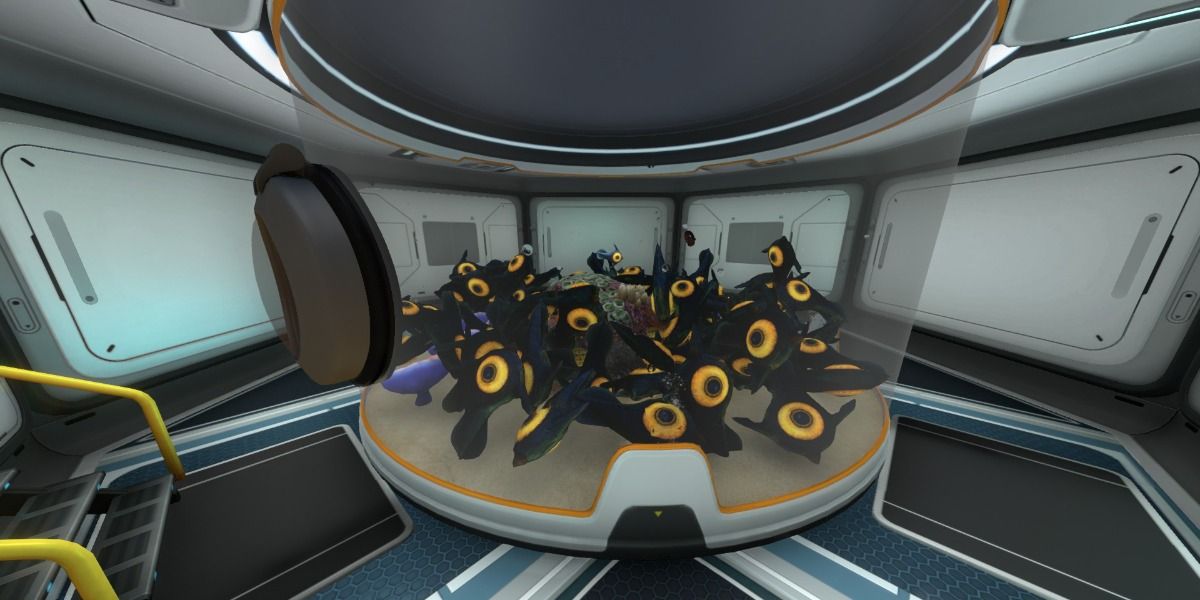 When breeding, keep in mind that the Alien Containment has a limit of ten creatures per aquarium. If you add more creatures after the maximum amount is reached, some fish will die to make space for the new ones. 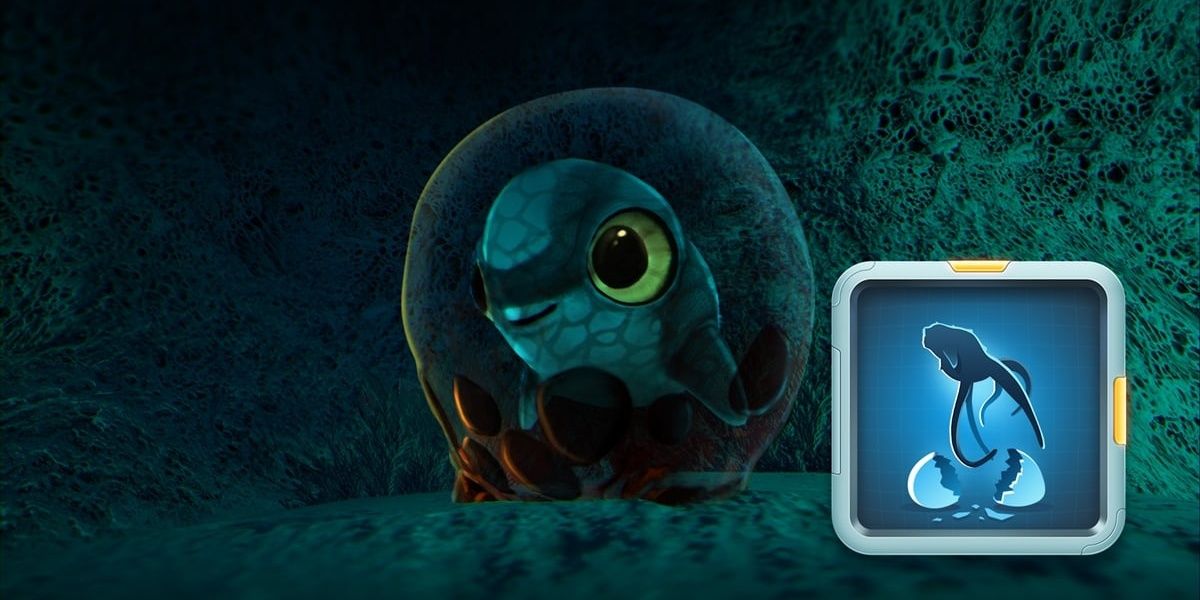 If you pay attention while exploring around, you’ll be able to spot creature eggs scattered all over the different Biomes present in Subnautica’s game world. You might be able to tell to which creature the egg belongs just by looking at its colors and shape. The game won’t tell you the egg species until it hatches.

Once you find an egg, grab it and place it inside the Alien Containment. Depending on the species, the egg will take some time to hatch (around three to five in-game days).

Once hatched, the little creature will eventually grow into a full-sized one. At that point, you can either leave the creature inside the aquarium where it will keep laying eggs (if there are another one of its species in the area) or release it in the open water. 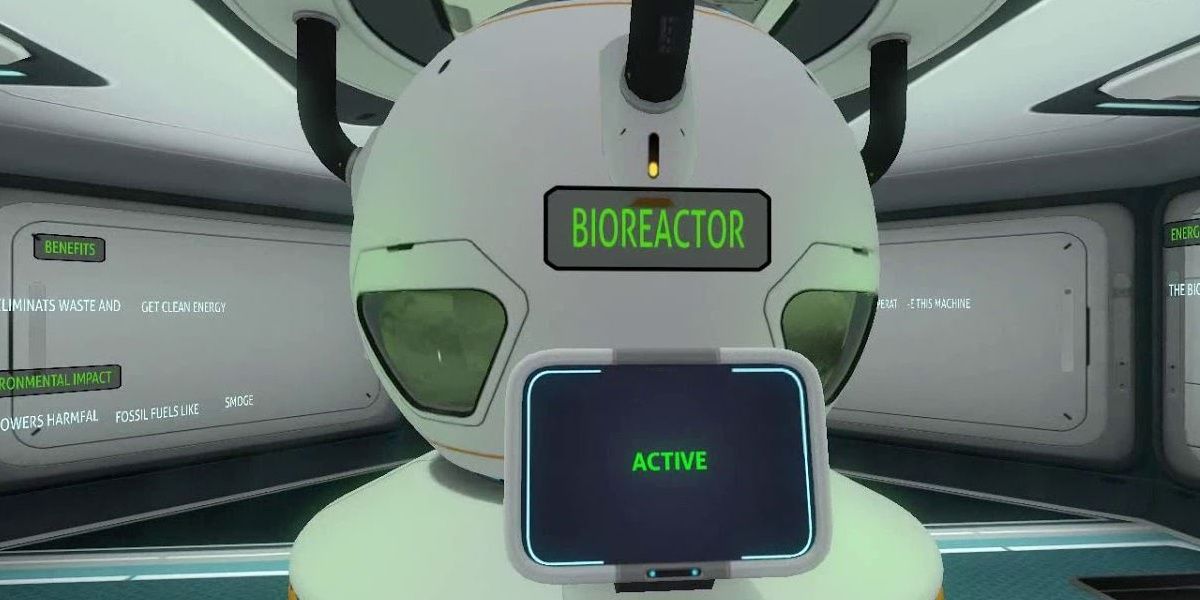 An aggressive creature that was hatched inside the Alien Containment will be friendly towards the player and won’t attack. This way, you can scan the creature without fear of being harmed by it. However, some species like Ampeels and Crabsquids will be just as dangerous even if they were raised in the aquarium.

Moreover, there is one species that can’t be found in the wild, and you’ll only be able to see it if you hatch its egg using the Alien Containment. We’re talking about the Cuddlefish. After it hatches, this adorable creature will become your faithful companion, following you around or playing with you.

As An Underwater Farm 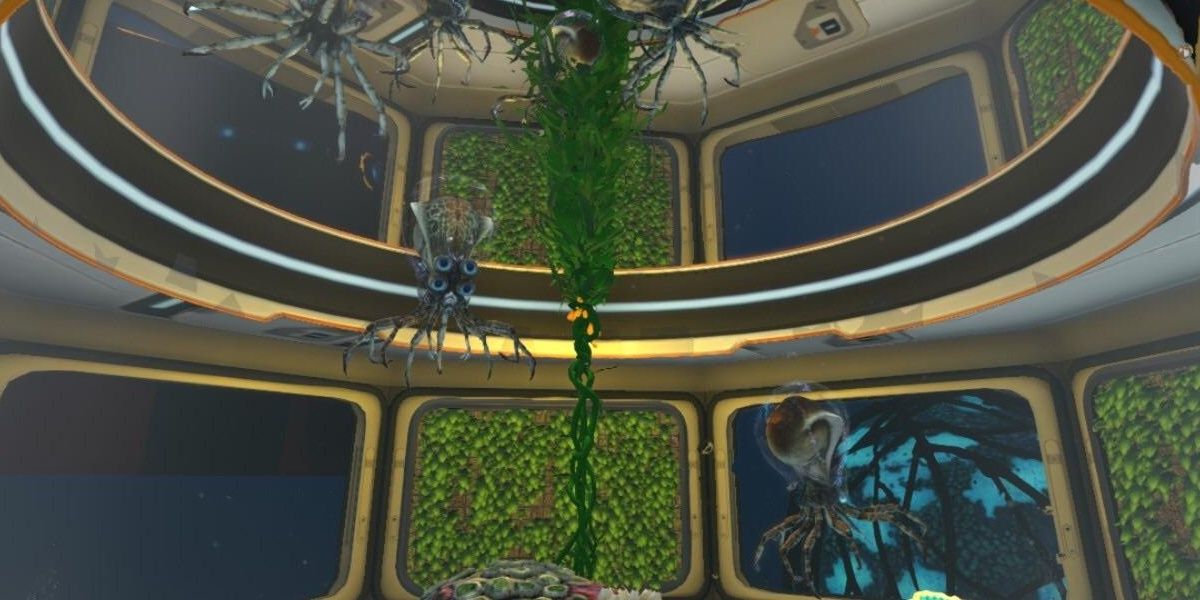 Besides fauna, you can also place flora inside the Alien Containment to create your own private farm. This method is an alternative to using Exterior Growbed for farming purposes.

However, keep in mind that flora like the Tiger Plants will attack certain creatures if they’re inside of the Alien Containment. Moreover, some types of flora, like Creepvines and Bloodvines, won’t be able to fully grow unless you make more room by stacking Alien Containments.

Best Species To Have In The Alien Containment 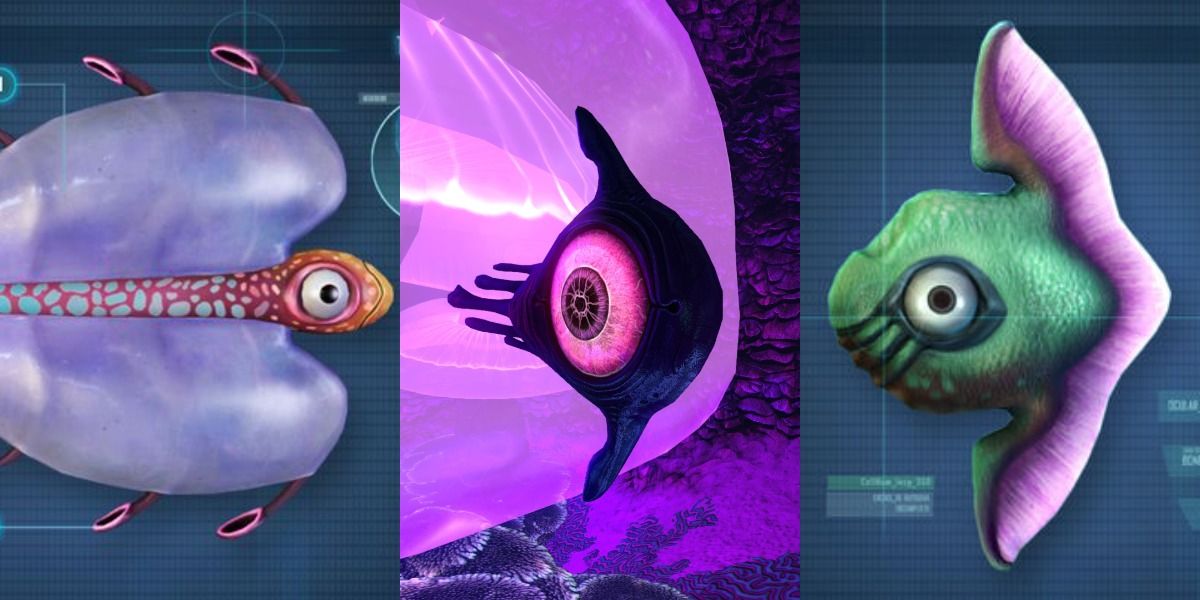 While you can place almost all of Subanautica’s creatures inside the Alien Containment, you should really think about which species you’re going to put in there, as some of them will be more useful than others. For example:

NEXT: Subnautica: All Of The Growable Plants (And What They Give You) 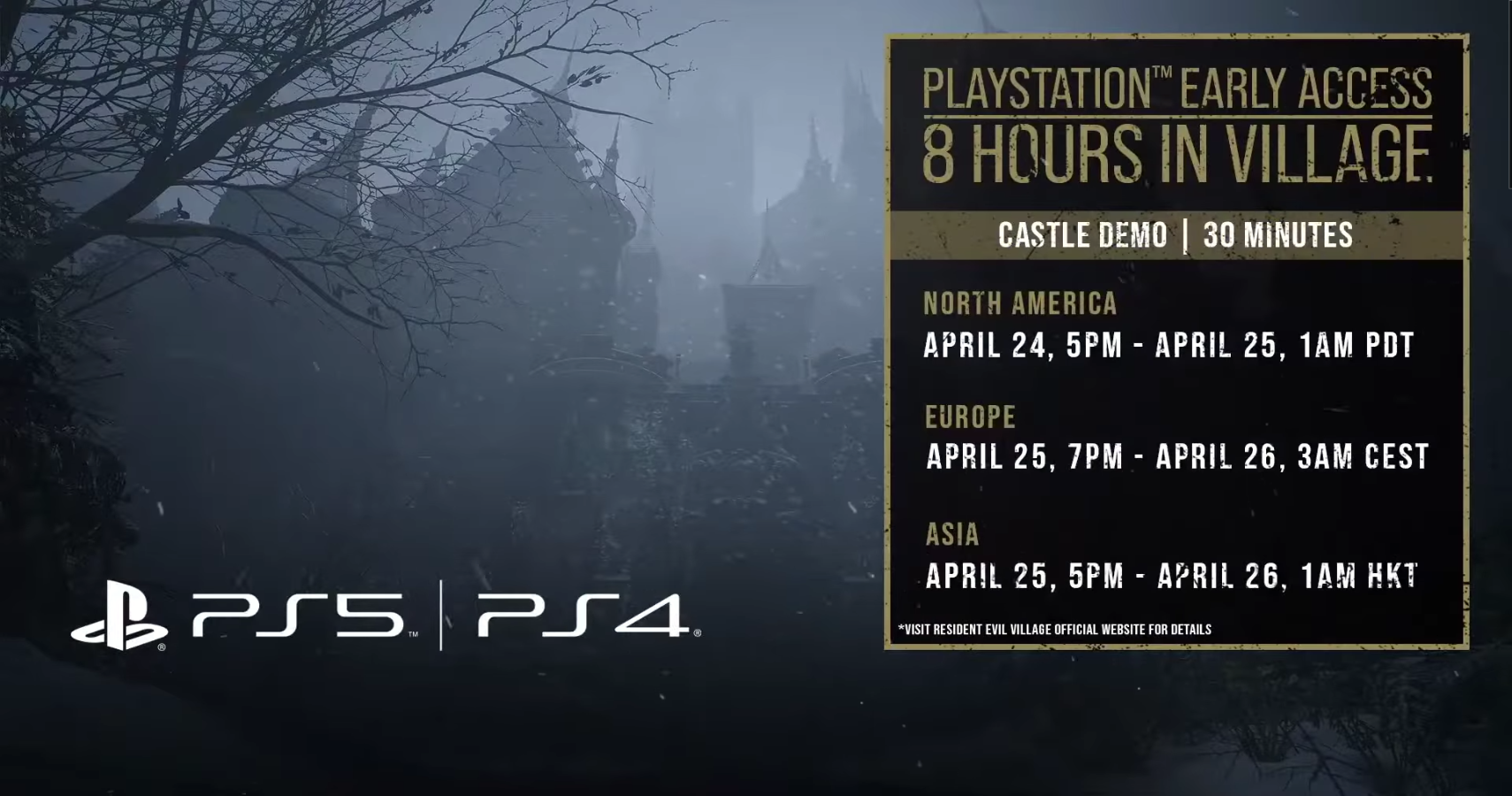