Home » News » Subnautica: Below Zero – How To Get Snow Stalker Fur

Subnautica: Below Zero – How To Get Snow Stalker Fur

Snow Stalkers are ferocious creatures, but you will eventually need to interact with them in Subnautica: Below Zero. Snow Stalker Fur is an essential crafting material to create the Cold Suit, which comes in three parts: the Cold Suit, the Cold Suit Gloves, and the Cold Suit Helmet. You need four pieces of fur in total to craft the whole suit.

The entire Cold Suit makes traversing the arctic biomes of 4546B much easier, especially as you hunt for Snowfox upgrades, continue the storyline, and collect resources in the Glacial Basin and Arctic Spires. Here’s how to get the Snow Stalker Fur you need to craft it.

Things You Need Before Looking For Snow Stalker Fur 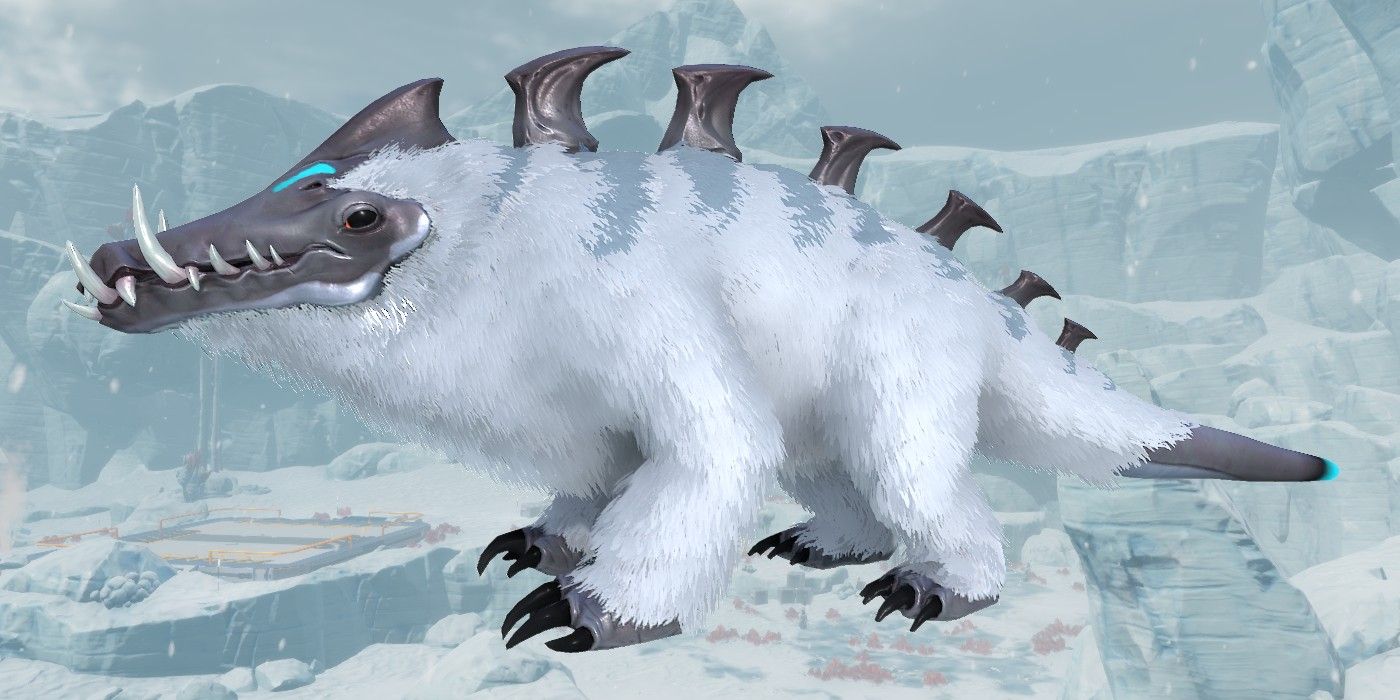 Before you head out into the Glacial Basin to tackle the Snow Stalkers, you will need a few things to make the journey a bit easier. It’s always a good idea to be prepared in Below Zero. You’re never sure when things might go awry. If you were super prepared, you’d have built a land base inside the Glacial Basin.

Flares are your number one defense against angry Snow Stalkers (you are trying to steal their fur, remember.)

You might as well collect these from the Phi Robotics Center before you leave to hunt for fur. They’re all in the same place and only take a second to scan.

Your tool to collect the Fur from right off the Snow Stalker’s backs. This cheeky little robot Pengling can roll right up to the creatures and collect Fur without them noticing. Easy.

Where To Find Snow Stalker Fur 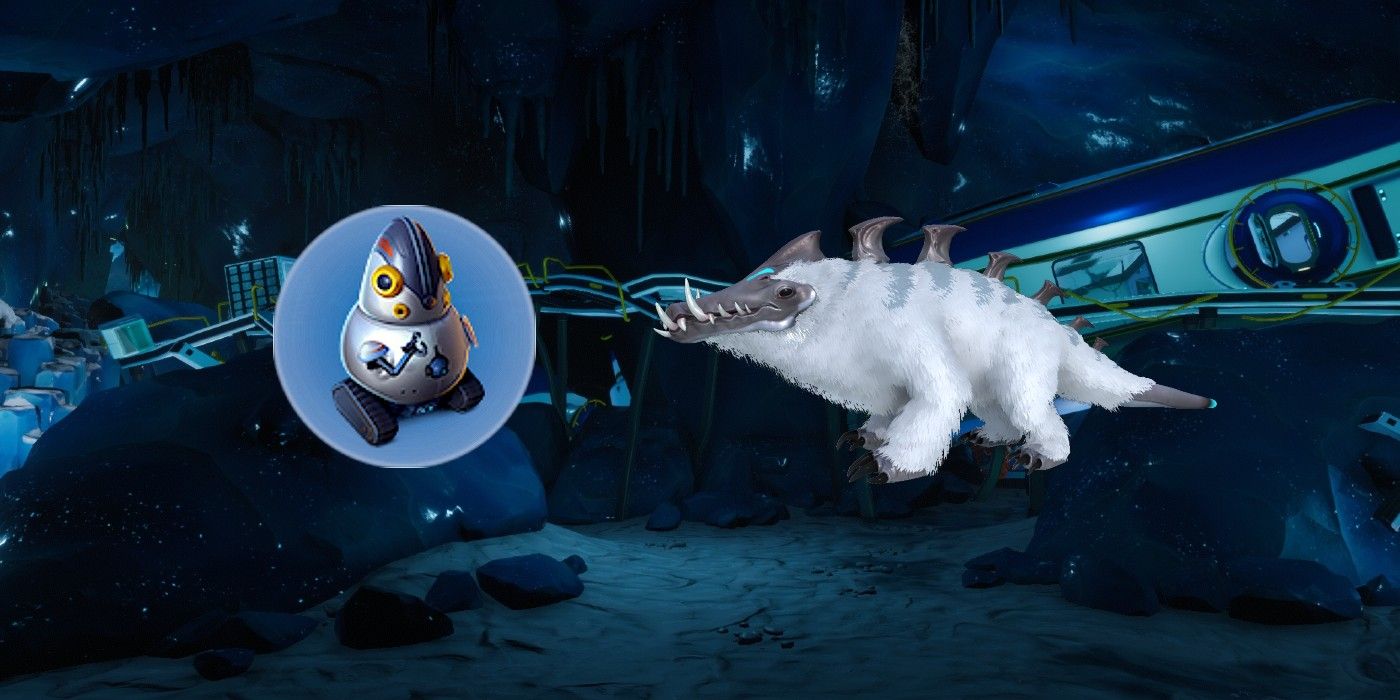 The best place to start looking for Snow Stalkers is just to the east of the Phi Robotics Center, close to the frozen waterfall and lake. You should see a cave just to the left.

Head through the cave. You may hear a Snow Stalker actually in the cave, so make sure to have a Flare ready.

You need to deploy the Spy Pengling quite close to where the Snow Stalker is. The range on the machine isn’t great.

Bring the Spy Pengling back to where you’re hiding and open its inventory. You will see four pieces of Snow Stalker Fur inside. That’s it, you’ve got what you need to craft the Cold Suit.