Stray has proved to be a hit during its launch week, but Annapurna's cat game is a relatively short one. That doesn't mean there's nothing to do once you're finished with Stray's story, though. One player has spent additional time in the game and less than seven days after it launched, they've managed to decipher its fictional language.

If you've played Stray, then you will have come across the strange symbols that make up signs, have been sprayed on walls, and can be seen on screens and in newspapers. Occasionally, your droid companion B-12 will translate for you, but most of the time, there's no way of knowing what certain things actually say. Well, until Half-Glass Gaming's Josh Wirtanen put the legwork in and figured out what letter in the English alphabet each symbol represents.

They explain that they started with the chapter titles. Every time you begin a new part of the game, the symbols will spell out the name of the new chapter with an English translation underneath. That made it a logical place to begin, although Wirtanen soon discovered some of the translations aren't entirely accurate. In the picture below, for example, Stray's language reads “Home: The Slums Part One” but the translation simply reads “The Slums”. 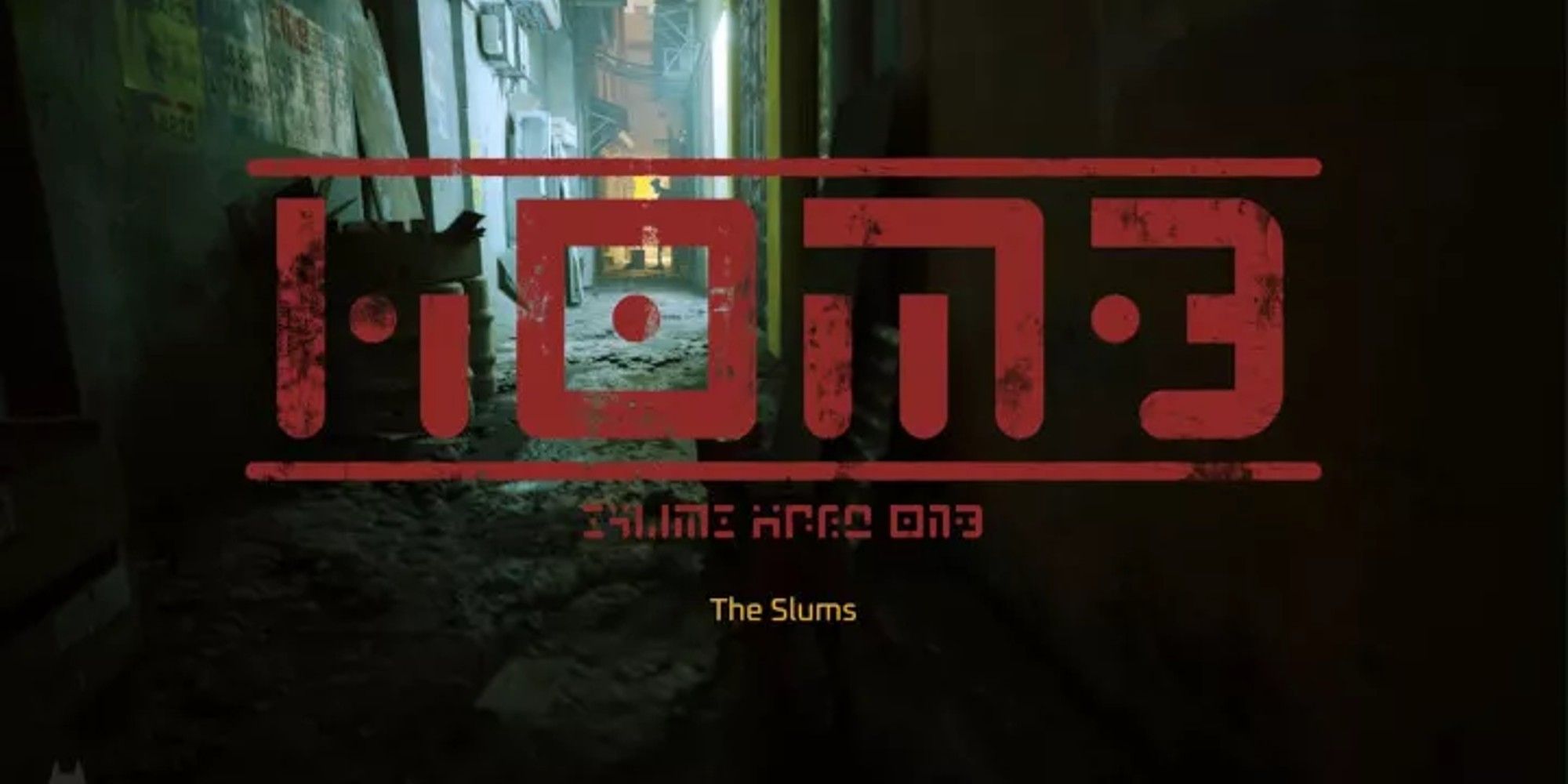 Wirtanen discovered other inexact translations as they went about piecing together Stray's alphabet. One of the music sheets you find for Morusque reads that the song title is Come On. However, when you hand it to the robot, he claims the song is called Cool Down. It's certainly not perfect, but with the help of two commenters who figured out the symbols for Q and X, Wirtanen has managed to translate every letter of the fictional language.

That means you can use it to read what some of the front pages of newspapers you stumble across say, or what it says on a screen that B-12 can't translate for you. As for other ways you can pass the time in Stray, modders have already been hard at work turning the lead character into Garfield and even modding their own cats into the game.