Stufful Community Day is coming to Pokemon Go! The adorable pink bear thing that evolves into the scary pink bear thing is a part of the Season of Alola, and the latest in a steady line of Gen 7 Pokemon being added to the game. We’ve had Oricorio, Rockruff, Fomantis, and the starters, and now Stufful is joining the party.

However, this Community Day has come with a couple of nerfs, the most prominent of which is the shortening of the event from six hours to three. This seems like a drastic change – and, to be fair, it is – but it’s not the end of the world. This is the first Community Day in a long while that actually looks any good. Let me explain.

Very few people actually play Community Day for the whole six hours. Only the most hardcore of grinders would be out on their feet for the whole day, and even they need to take breaks to rest and recharge both their phones and themselves. Niantic’s own research, based on the actual data of how much we play, shows that players only tend to play for three hours. Of course, six hours Community Days allow people to have more flexibility in when they play, but in all likelihood if you can’t play during the three hours of Stufful Community Day due to work or other commitments, you won’t have been able to play much of a six hour event either. 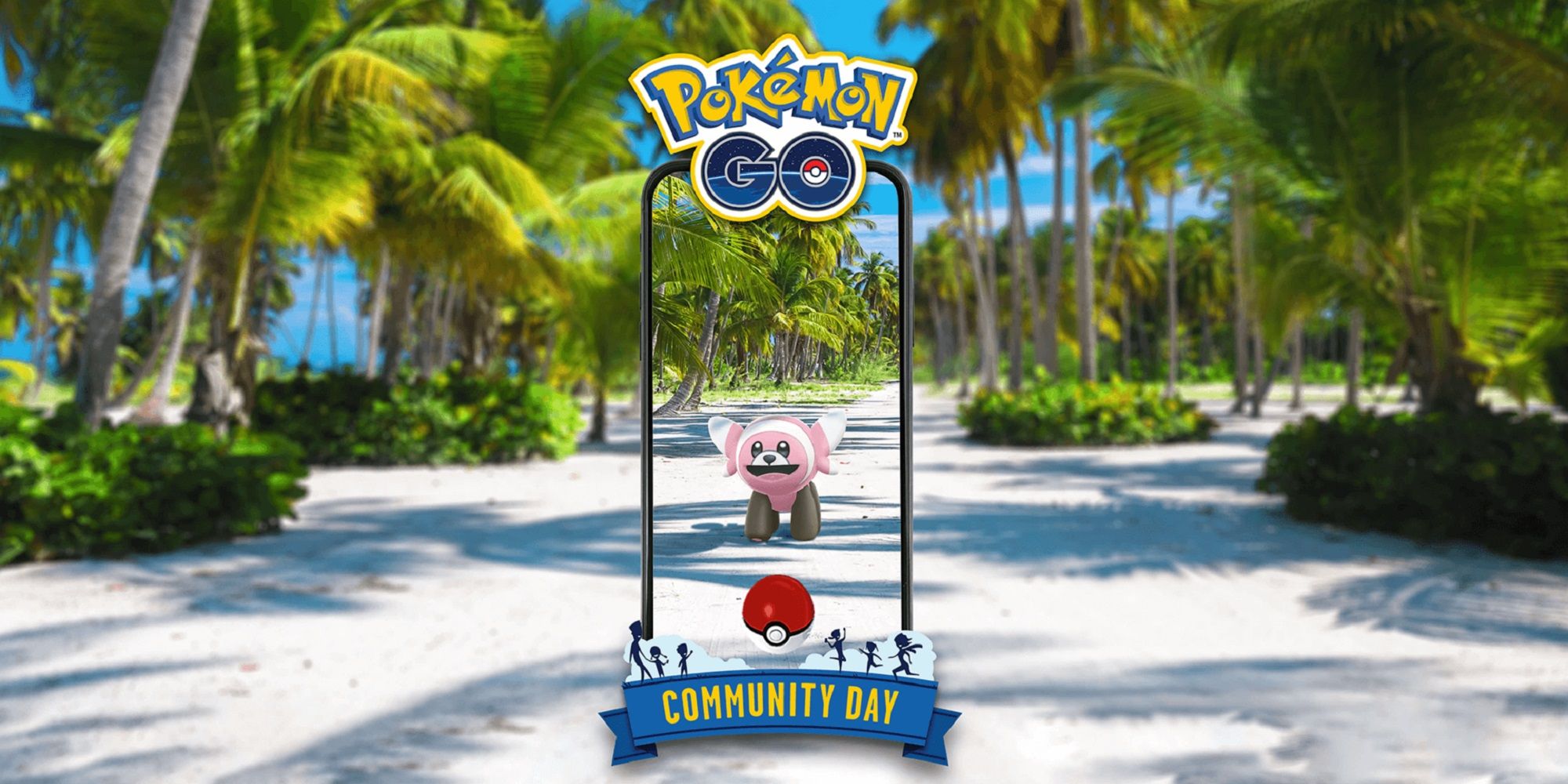 Personally, I have only played the last few Community Days for an hour or so. Sandshrew I only played on the way to and from the laundrette as I had a hundred and one jobs to do, and I still caught seven shinies. Hoppip I logged in once on a car journey and caught one shiny. Part of the reason for this is that shiny rates are boosted so high on these days that you can grab plenty in a short amount of time, but part of my decision not to play for long has been the boring Pokemon available.

Take 2022 for example. We’ve had three Community Days and whatever… that… was for Bulbasaur. Bulbasaur has been featured in approximately one thousand Pokemon Go events since the start of time, so that was a stupid idea. But the others? Spheal’s shiny had already been released in the 2021 Holiday event. I didn’t have one, but it wasn’t new. Shiny Hoppip was due to be released two weeks after its Community Day anyway. Sandshrew has been available as a shiny for a good while, and I had over 1,000 Candy before Community Day. Stufful is not only a new shiny, but a whole new Pokemon being added to the game.

Another complaint has been that Stufful requires 400 Candy to evolve like Magikarp or Swablu, so choosing to limit the length of Community Day for a Pokemon with such evolution high requirements is bad form. If you do the maths, however, it doesn’t seem so difficult. Combining Pinap Berries (start stocking up now) with the event’s double catch Candy bonus means you only need to catch about 30 Stufful to evolve one. You get 12 Candy per catch with a cheeky Pinap, plus one for transferring each Stufful that you don’t need. At 13 Candy a pop, you’ll be evolving shinies left, right, and centre. 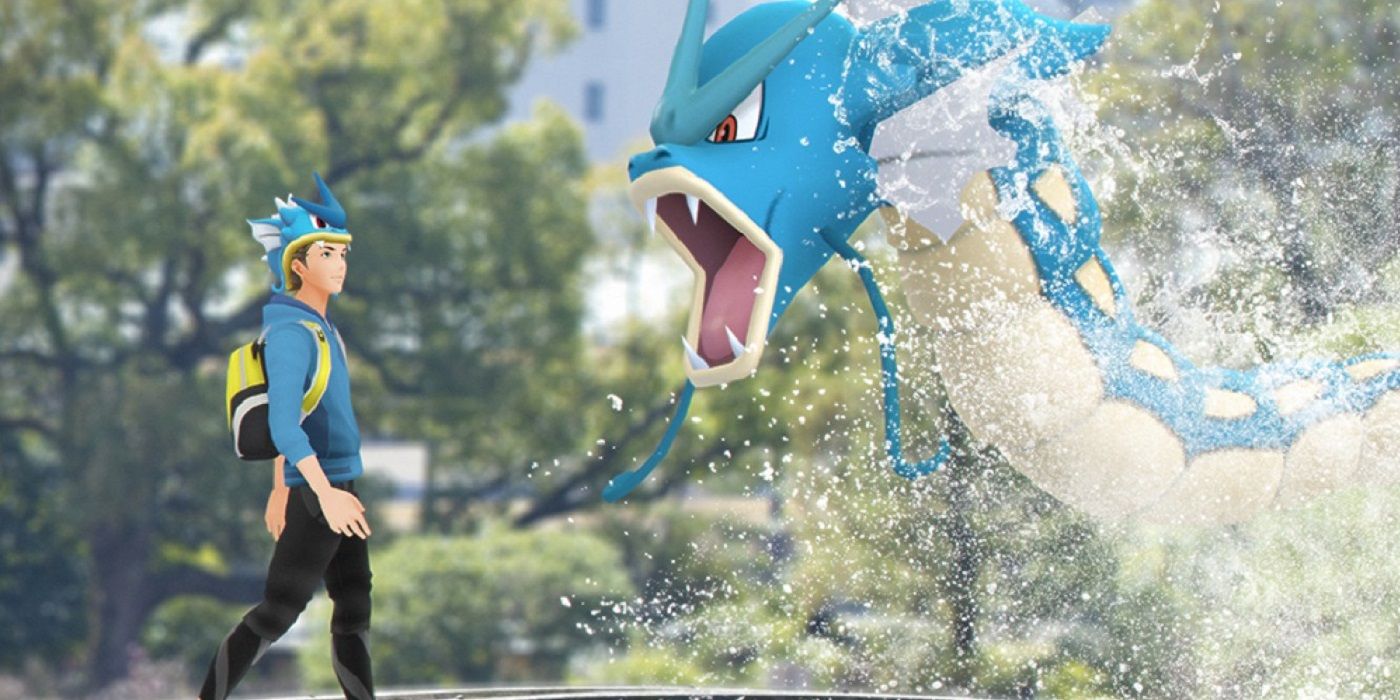 Community Days aren’t ideal for people who work on weekends or have things that clash with them, but that’s life unfortunately. Sometimes I have work on a weekend and can’t play a Community Day. It’s annoying, but it happens. And whether the event is three or six hours, some people won’t be able to play.

For once, I believe that Niantic is acting with players’ best interests in mind. Condensing the hours when we can play means more people will be out at the same time, and that’s where the fun of Pokemon Go really flourishes. Seeing hundreds of people walking around Liverpool for Go Tour: Johto, heads glued to their phones, occasionally looking up to raid or trade, was great. Go Fest was even better due to the additional infrastructure Niantic created in my city. Pokemon Go is for playing outside, and together, and I can’t wait to catch some Stufful with a bunch of fellow nerds come April.