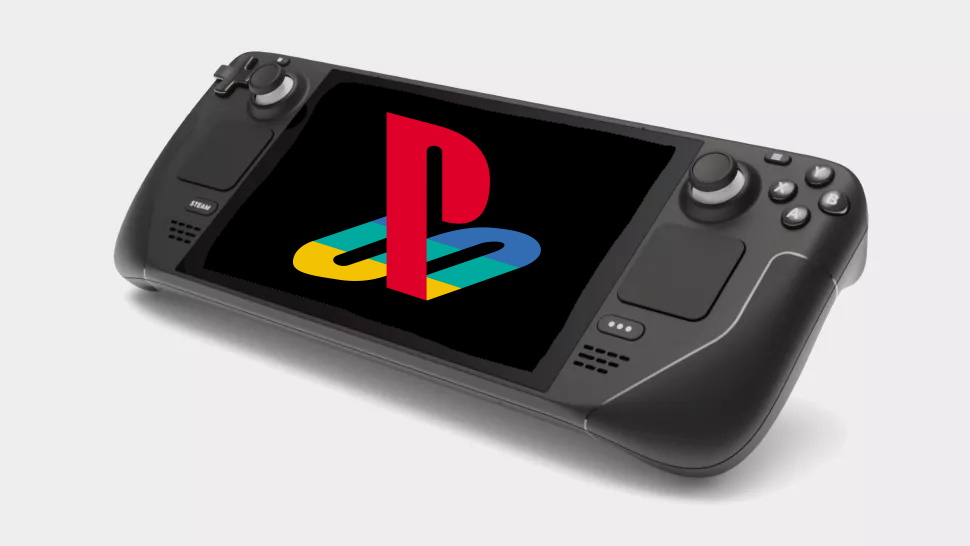 A reader thinks Sony should make a PS Vita 2 and that the success of Valve’s Steam Deck proves that a rival to Nintendo Switch is viable.

Nintendo has been in the video games business far longer than any other company and despite having much less money and resources than Microsoft and Sony manage to survive purely on the quality and creativity of their games and hardware. They don’t get always get it right, sometimes they get it very wrong, but they always bounce back because their business is making games people want to plan and that, at the end of the day, is all you need to be a successful video games company.

Given all their many successes almost everything they do quickly gets copied by everyone else, which is part of why they’re so secretive. But when it comes to portable consoles, Microsoft and Sony have never really seemed to know what to do. Microsoft has never even attempted their own portable, even though you’d think it’d be pretty easy to adapt Surface to being used for games, while Sony went from the enormous success of PSP to the PS Vita – a piece of hardware they seemed desperately embarrassed of the moment it came out.

I have no idea why they acted like that – I think it was rumoured to be Sony America not wanting it and feuding with Japan – but as far as I’m concerned the PS Vita is the best non-hybrid portable ever made and I would love to see a sequel. That thing is beautiful and I still play it today. The controls are great, better than anything Nintendo has ever had; the screen is perfect for the time it was made; and the games line-up is very good considering support was cut short.

When it was mothballed Sony made it clear they weren’t planning to make a follow-up and at the time, when the 3DS was out and doing well but nowhere as well as the DS, that seemed to make sense to most people. Not to me, who was still happily playing indie games on the Vita, but you could certainly understand people arguing that the time of the portable was over.

And then the Switch came out.

The Switch is going to end up as one of the most successful consoles of all time and I’m very surprised that both Microsoft and Sony have completely ignored it, in terms of creating their own equivalent. I even remember GC asking Phil Spencer about it and he just kind of dismissed it as not the sort of thing they do.

It’s not the sort of thing Valve usually do either but they went ahead with the Switch Deck, which is basically the Switch but a PC, and it’s already sold out for months. They even found out that the most expensive version, with the bigger SSD, was the most popular so there was clearly no concern about spending a lot of money on one as long as the thing was worth it.

If I was Microsoft, and certainly Sony, I would find this very encouraging. If I was Sony I would already have a PlayStation Switch underway and I’d make it the equivalent of this gen’s PS4 Pro. Except instead of just being a mildly more powerful upgrade it’d have all the power of the original PlayStation 5 in a portable form, or at least most of the power.

I’m imagining something in the mould of the Xbox Series S where there are a few compromises in areas that only tech nerds would notice but they make the whole thing much cheaper and easier to manufacture.

The question of games wouldn’t be a problem if it’s basically the same hardware, allowing you to focus on some that lean towards portability and others that don’t, just like Nintendo. Add in indie games and you’ve got the world’s most powerful portable™ all ready to go: proven tech, proven demand (thanks to Nintendo and Steam), and an instant games collection.

I know there’s no sign of Sony doing this at the moment, but I can only imagine that, especially after the Steam Deck, I’m not the first person to think of it. The PlayStation 5 is still new, and difficult to get hold of, so I don’t imagine it’d happen for a year or two but it absolutely should happen at some point.

It’s crazy in a world in which everyone has a supercomputer in their pocket that the most high-tech games are all stuck under your TV. That may change with streaming to a degree, but I don’t want to be playing any proper game with a touchscreen, not when I could be using an official Sony designed controller instead, on the world’s most powerful portable.