State of Play PS5: When is next Sony event? Rumoured PlayStation announcements? 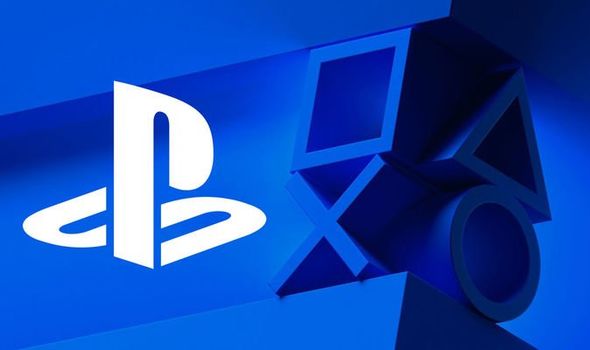 Sony could be hosting a new State of Play broadcast soon. While Xbox and Nintendo held their biggest event of the year so far during E3 2021, the PS5 makers are yet to hold a similar kind of event. Sony has streamed a number of State of Play broadcasts but we haven’t had the blowout of information you’d expect during an E3 event.

This, however, could all change shortly.

Sony are rumoured to be hosting another State of Play broadcast during August.

It previously was claimed the next State of Play would be taking place on Thursday August 12.

This was according to a tweet from Roberto Serrano, who leaked the re-arranged date for last year’s Future of Gaming PS5 event.

Serrano later went on to claim that Sony’s big one hour State of Play event could now be taking place in September, with a shorter broadcast airing in August.

And we’ve now potentially found out when the August State of Play will be taking place.

Earlier this week tweeter @HazzadorGamin claimed a State of Play could be happening on Thursday August 19.

The Twitter user also claimed that Bloodborne makers FromSoftware are making an exclusive game for the PS5.

However, before you get too excited a return to Yharnam isn’t on the cards with this rumoured, unannounced title.

This leak was then highlighted by @Shpeshal_Nick from the XboxEra podcast who backed up the FromSoftware rumours.

In a later posted Shpeshal_Nick revealed that he was also going to share the FromSoftware news, which he had heard about too.

He posted: “Nah this is about the From PS5 Exclusive. That was my rumour mill for next week.”

As these rumours swirled around James Jarvis, the producer of the Future Games Show, also tweeted about the next State of Play.

Jarvis predicted in the next State of Play there will be confirmation that Horizon Forbidden West’s release date is being delayed as well as a new “surprise announcement”.

Jarvis posted: “Rumours suggesting the next Sony State of Play will be announced tomorrow. With the Stream August 19. If so, I’d expect it to include: Horizon delay officially confirmed with new gameplay.