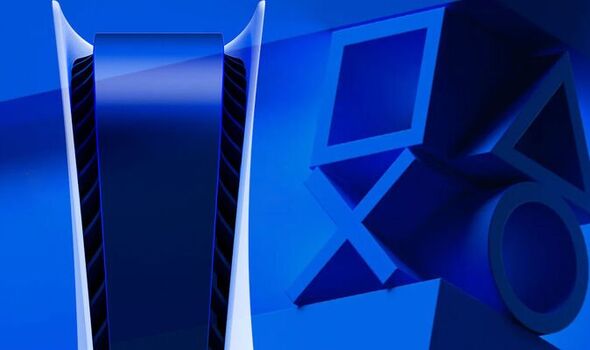 State of Play is back today with the March 2022 stream just hours away from taking place. The State of Play March 2022 event kicks off at 10pm UK time on Wednesday March 9 with today’s broadcast focused on news coming from “beloved” Japanese publishers. PS4 and PS5 gamers have announcements to look forward to in the March 2022 State of Play which is being shown live on the PlayStation YouTube and Twitch channels.

Today’s Sony event will last for around 20 minutes and it’s already been confirmed that there won’t be any updates on PSVR 2.

So we won’t be finding out about the games heading to the new VR headset, nor will we learn more about the hardware itself.

Besides updates from Japanese publishers, today’s State of Play will also reveal news from devs based in other regions.

Announcing the news Sony said: “A new State of Play is upon us! Join us this Wednesday March 9 at 2 PM Pacific / 5 PM Eastern / 11:00 PM CET for new reveals and eye-catching updates for PS5 and PS4 titles. Note: We won’t have any updates on PlayStation VR2 titles or hardware in this broadcast.

“The show is clocking in around 20 minutes, give or take, with a special focus on highlighting great games coming from some of our beloved Japanese publishers, though we’ll have a few updates from other developers located around the world, too.

“You can of course watch our broadcast live on Twitch and YouTube. See you Wednesday!”

In terms of what could get revealed today, the tease that news from “beloved” Japanese publishers is incoming could hint at a number of possible announcements.

An obvious candidate would be Final Fantasy 16, with Square Enix previously revealing more news on the PS5 exclusive would be coming in spring 2022.

And with development on the next mainline Final Fantasy expected to be further along than many people expect an update could be due today.

Street Fighter 6 could also be another game that features in today’s stream, with the latest entry in Capcom’s iconic fighting game series only recently being announced.

Considering Street Fighter 5 was a PlayStation console exclusive it wouldn’t be a surprise to see the next Street Fighter game get a big showing during a Sony event too.

In terms of other Japanese games on the horizon, there are plenty of other possibilities.

Following the release of Resident Evil Village last year what’s next for the iconic survival horror series is unclear.

Other games that could appear today – but may be more of a long-shot – include Persona 6, what Hideo Kojima is working on next, and the long-rumoured return of beloved Konami series such as Metal Gear Solid, Silent Hill and Castlevania.