Home » News » Stardew Valley: Every Way Of Getting A Battery Pack (And How To Use It)

Stardew Valley: Every Way Of Getting A Battery Pack (And How To Use It)

The world runs on energy. It’s how planet Earth and everyone on it lives their lives, and though it may have magic, monsters, and Dinosaur Eggs, everyone’s favorite farming game Stardew Valley can be surprisingly down to earth. Just take the Battery Pack item, for instance.

This handy item is necessary for the crafting of several electronic/machine-related items, including the Crystalarium, Lamp-posts, and Mini-Jukebox, to name a few. It’s also required in several important quests in the game, so it’s very important to know how to get a good, steady supply of them. Let’s dive right in and see what Battery Packs are all about.

Where To Get A Battery Pack 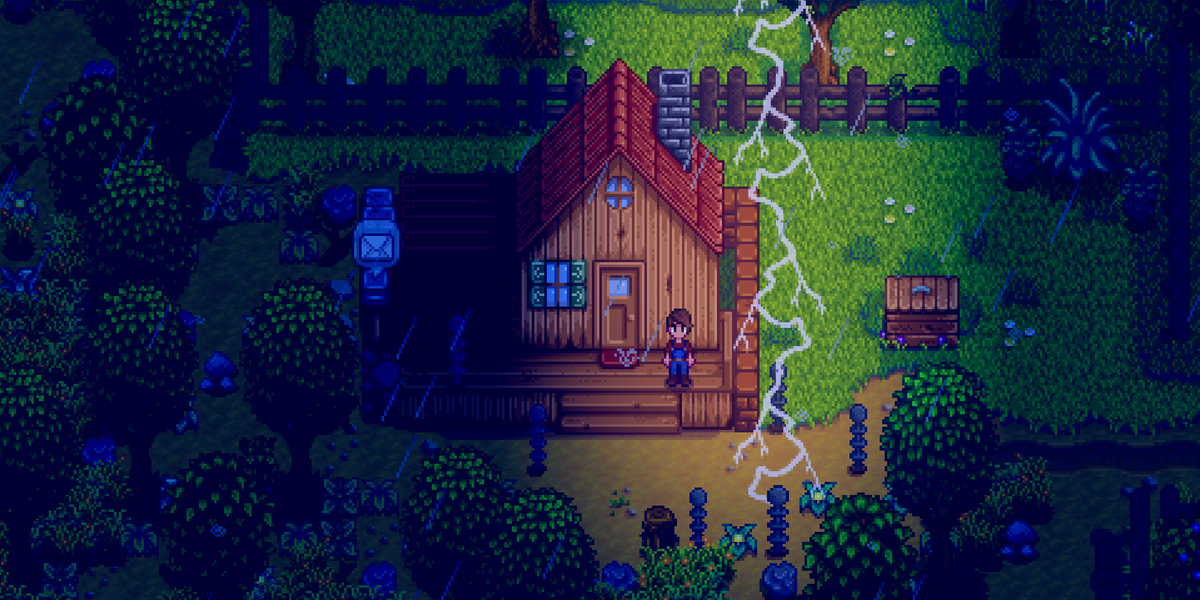 As of Stardew Valley’s 1.5 update, there are two main ways one can obtain a Battery Pack, though the first way is the most accessible in the early game.

Lightning Rod: This handy device draws lightning during a stormy day and converts it into a Battery Pack full of energy. The rod is the best way of getting Battery Packs, not to mention it will protect your crops and trees from being destroyed! Fruit Trees are temporarily changed into Coal Trees if struck, but they won’t be destroyed. The more Lightning Rods you have on your farm, the more chances you’ll have of intercepting lightning strikes. The placement doesn’t matter, so you can group them all together without fear for your crops.

The Lightning Rod crafting recipe is obtained at level 6 Foraging and requires 1 Iron Bar, 1 Refined Quartz, and 5 Bat Wings. You can also obtain a Lightning Rod as the reward for completing the 10,000 g Bundle in the Vault.

One thing to note: a Rain Totem can only make the next day rainy, unless it is used on a day that is currently stormy. That will cause the next day to be stormy, increasing your Battery Pack haul. Just remember to collect them so the Rods are ready to intercept again!

Solar Panel: This is a new addition to 1.5 that is super handy and looks great on an eco-friendly farm. The Solar Panel will produce 1 Battery Pack for every 7 sunny days it’s placed outside, a great passive way of generating more resources.

Solar Panels are obtainable by completing Caroline’s quest on the Special Order board. Shipping 100 Pineapples, Taro Roots, or Ginger will fulfill her quest requirements and she’ll give you the Solar Panel crafting recipe, which requires 10 Refined Quartz, 5 Iron Bars, and 5 Gold Bars.

Other ways Battery Packs can be obtained are:

Like most other items, the Battery Pack can be given as a gift to other characters, but there’s actually only one character who loves receiving the item: Maru. This makes sense (along with her love of Gold and Iridium Bars) due to her gadget-building and love of technology. Every other character in the game Dislikes the Battery Pack, meaning it’s usually best to keep them for yourself instead of giving a disappointing gift. 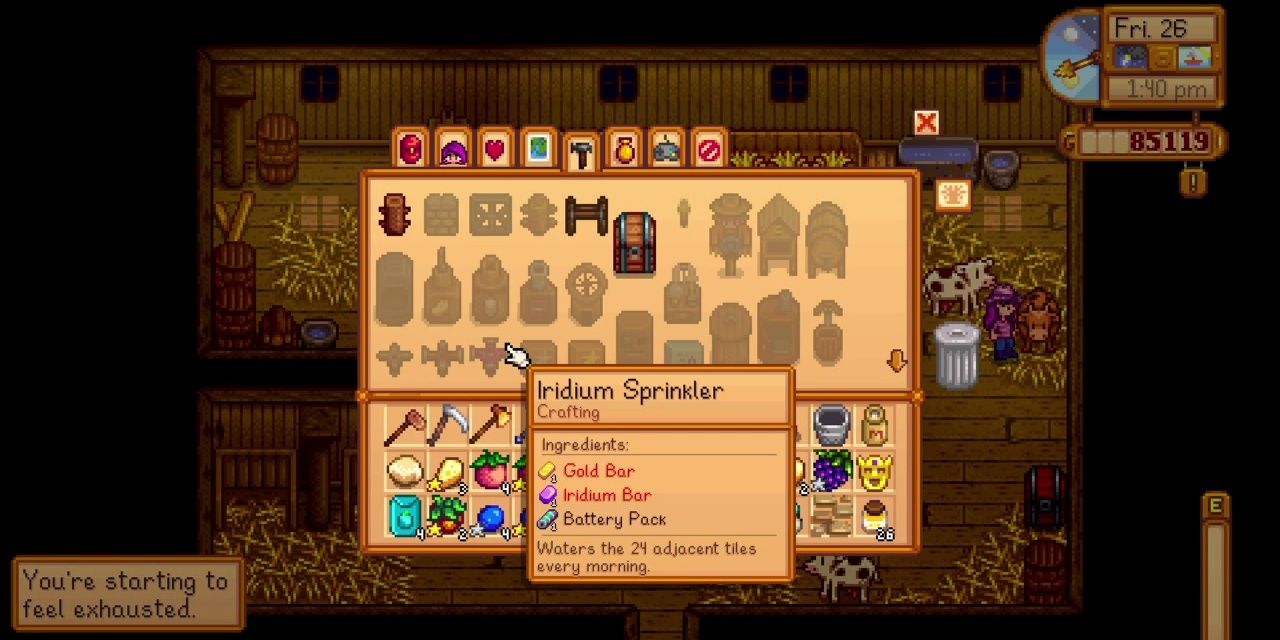 The Battery Pack is vital for building up an efficient and profitable farm because of the many crafting recipes it is needed for, the full list of which follows: 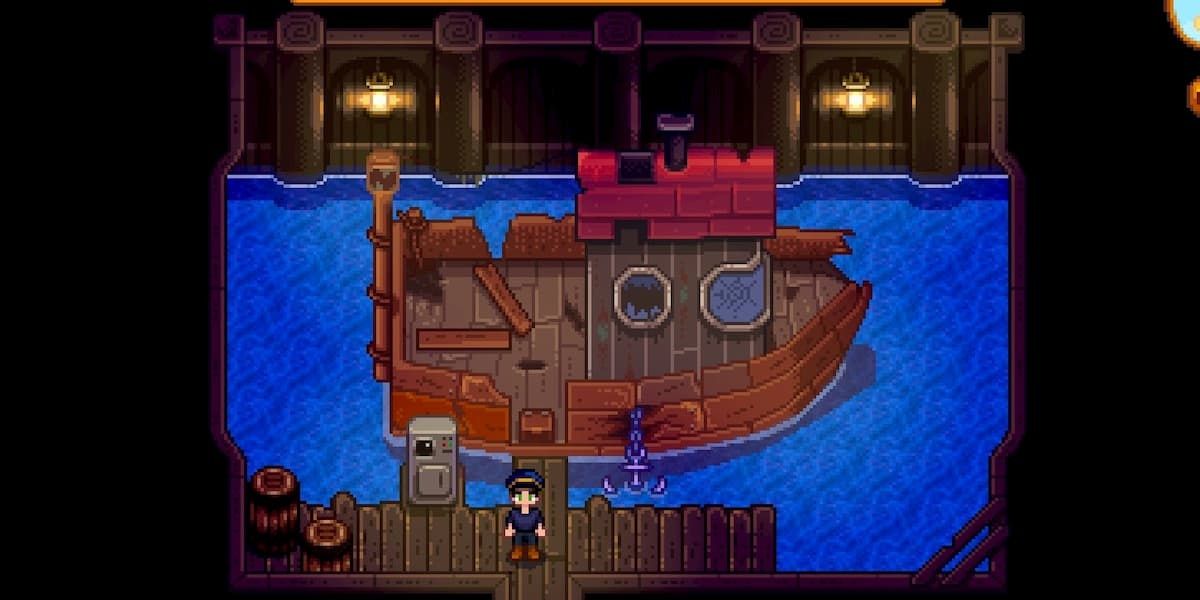 The Battery Pack is used in several quests, including ones that unlock major content in the game.

The Mysterious Qi: The Battery Pack is the one item required to begin this questline by putting the Battery Pack in the lockbox of the bus stop tunnel. This eventually leads to unlocking the Casino in Desert Oasis.

Willy’s Boat: This event will occur after the player finishes the Community Center of Jojamart. Willy sends the player a letter to see his old boat, which they can then fix in order to sail it to the Fern Islands for 1,000 g. The boat requires 5 Iridium Bars, 200 Hardwood, and 5 Battery Packs.

Pam Needs Juice: This quest will come in the mail on Fall 19th of Year 2, with Pam requesting a Battery Pack for her dead TV remote. You’ll get 400 g and 1 Friendship heart for your efforts. 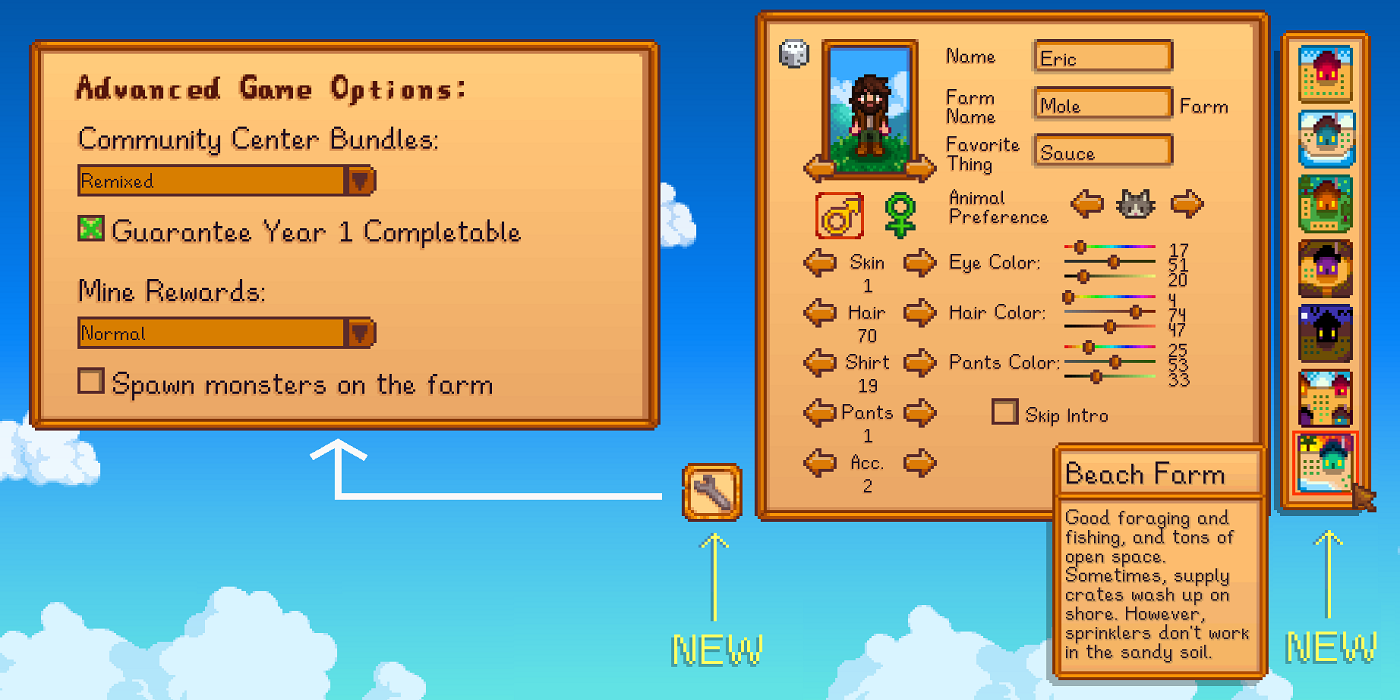 Another few feature included in the 1.5 update is certain Advanced Game Options, such as the ability to “Remix” the Community Center Bundles. This involves a mix of Permanent and Random bundles, so every playthrough will be slightly different, but guaranteed to be more difficult than the normal version. One of the Random bundles is the Engineer’s Bundle, which requires Iridium Ore, 5 Refined Quartz, and 1 Battery Pack to complete. Truly, the Battery Pack is indispensable during a playthrough of the game.

Next: Stardew Valley: Everything You Need to Know About The Ostrich

Hayley Mullen is a writer, composer and gamer from Toronto. While at school, they worked as a radio show host playing video game jams during the prime studying hours of 12-2 am. Having played over 700 hours of Pokémon Emerald, they are a true lifetime fan of the series. When not gaming, Hayley enjoys embroidery, poetry, and reading mystery novels.