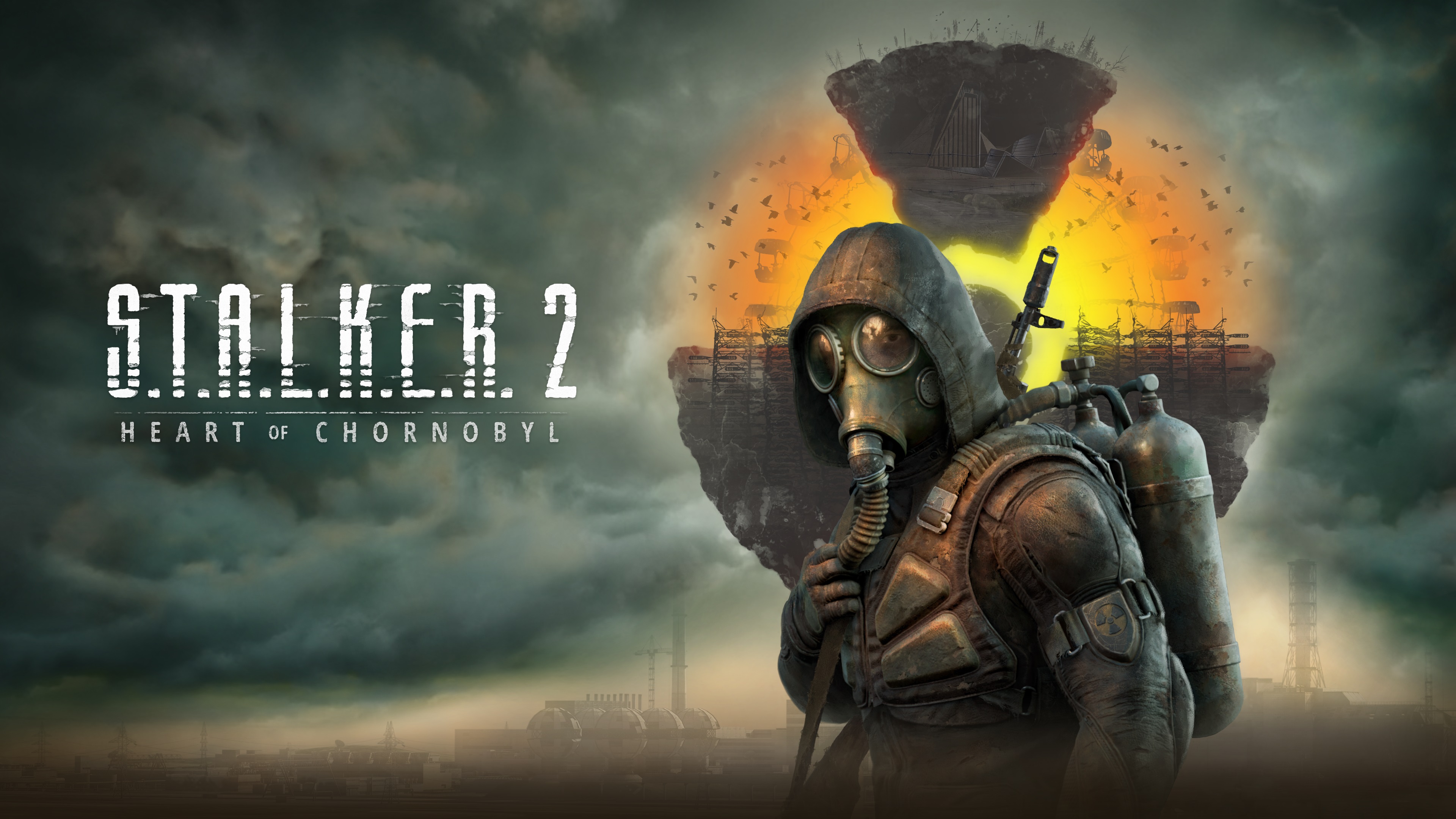 Despite some of its own staff joining the fight in Ukraine, STALKER 2 has a new release window of 2023.

It was absent from the main Xbox showcase but a new trailer for STALKER 2: Heart Of Chornobyl was shown during the follow-up event on Tuesday, confirming a new release window.

Given the situation in Ukraine, it was clear that developer GSC Game World wouldn’t meet its target date of December. Things have apparently progressed well enough, though, that the studio can now say the game will be out at some point in 2023.

This can likely be attributed to GSC Game World setting up a new office in Prague, in the Czech Republic, where most of the development is now taking place. Although a portion of it is still happening in Kyiv, Ukraine.

Aside from the trailer, GSC Game World also shared a developer diary to show what its staff are having to deal with first-hand as the Russia-Ukraine war continues.

While some team members were able to escape from Ukraine, many have had to stay behind. Some employees are having to work in bathrooms or corridors, while others have joined the armed forces to help fight back.

The video was also shown during Xbox’s second showcase and uploaded to the official Xbox YouTube channel, complete with a link to UNICEF where you can donate to support child refugees.

‘It’s been 111 days since war broke into the home of every Ukrainian. It’s still here, reaping the harvest of crime and grief. And still, we are fighting back with the belief of victory,’ says GSC Game World.

As for the new trailer, it appears to be entirely pre-rendered with no new gameplay, although it’s so dark that it’s difficult to tell.

Regardless, it doesn’t provide much else in the way of new information, but GSC Game World seems confident it’ll have the game ready to launch in 2023 as pre-orders are now live.

STALKER 2: Heart Of Chornobyl is slated for Xbox Series X/S and PC, and it will also be available on Xbox Game Pass at launch.