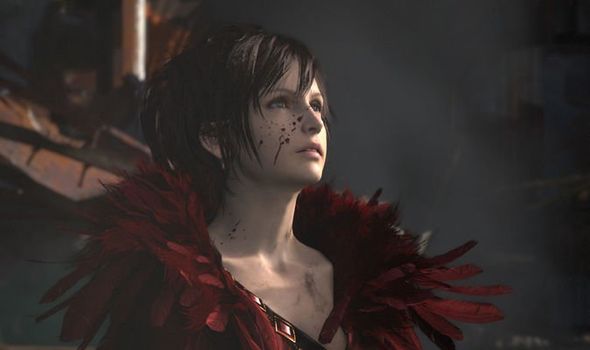 Square Enix may soon be about to lift the lid on Final Fantasy 16 – the first mainline entry in the iconic JRPG series since 2016. There is plenty of hype surrounding Final Fantasy 16, and for good reason. In many respects the last few high-profile Final Fantasy games have tread familiar ground.

The last big Final Fantasy game was Final Fantasy 7 Remake, a title which fans had waited two decades for with murmurs about the project beginning in the early 2000s.

While the previous big FF game to come from the Shinjuku-based gaming giant was Final Fantasy 15, released in 2016.

But in many respects the adventures of Noctis and co were set in a world fans were familiar with, as FF15 rebooted the long-gestured FFXIII Versus title.

So, as long as Square Enix don’t revisit another familiar world, Final Fantasy 16 is a chance for long-time fans to get a glimpse into the first new FF setting in ages.

Which, given how many iconic worlds the Final Fantasy team have created, is a tantalising prospect.

And we could be about to get our first glimpse into Final Fantasy 16 soon.

And there’s one upcoming event where the next mainline Final Fantasy game might be getting revealed.

In September Sony are rumoured to be holding another PS5 event, with an event tipped to happen in the first half of the month.

With E3 not happening this year, if Square Enix wanted a high-profile event to announce Final Fantasy 16 then the next PS5 event is the perfect place. 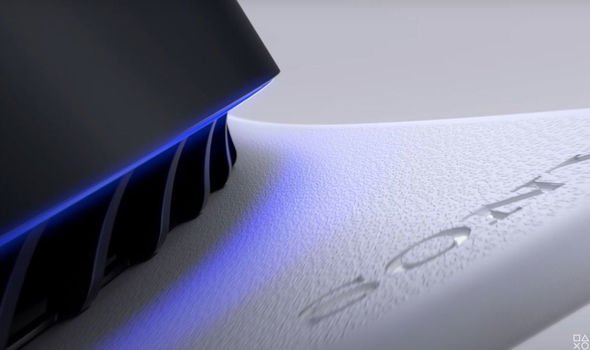 The last PS5 event that was held in June broke YouTube records, so a reveal at a potential PS5 September event is sure to reach a huge audience.

Square Enix and Sony have form as well in joining forces to make big announcements.

In one of the most memorable reveals ever, Final Fantasy 7 Remake was announced at the Sony E3 event in 2015.

While the PS4 launch event featured a Final Fantasy tech demo, and the PS5 June event had the reveal of Project Athia.

And going way, way back in the run-up to the PS2 launch a tech demo remaking an iconic scene from Final Fantasy 8 was showcased to demonstrate the console’s power.

DON’T MISS: PS5 pre-order page goes LIVE, but here’s why you may miss out

That’s the closest we’ve come so far to a Final Fantasy 8 remake, but we can live in hope that will change in the future.

If Square Enix are planning to reveal Final Fantasy 16 this year, then it wouldn’t come as a surprise to see it make an appearance at the next PS5 event.

And from the sounds of it the Final Fantasy makers do have some games in the works which are due an announcement any moment now.

During a shareholders meeting in June Square Enix said they had some new game announcements in store.

They said: “We’ll be announcing new titles individually as the timing permits. Several will debut around July to August”.

The July titles this comment alluded to surfaced, with Balan Wonderland and Dragon Quest XI S: Echoes of an Elusive Age appearing at the Xbox Games Event.

But the August titles that were teased mysteriously never showed – could that be because a PS5 event was initially meant to be taking place then before getting shifted?

That remains to be seen, but Square Enix fans don’t have much longer to wait to find out.

The next PS5 event is rumoured to be taking place during the first half of September, with one rumour pointing towards a September 9 stream date.