Home » News » Spelunky 2: How To Get The True Ending

Spelunky 2: How To Get The True Ending

In the early days of gaming, the idea of multiple endings wasn’t obvious unless you were willing to play through repeatedly trying different things. Nowadays, many games have them to the point where it’s become something of a novelty. That being said, certain endings will make you work for them as is the case with Spelunky 2.

The series is known for hiding a lot of secrets that you can uncover simply through playing and investigation, but the endings require far more work. There are over three different endings that you can get with the True Ending being the longest and greatest challenge.

What Is The True Ending? 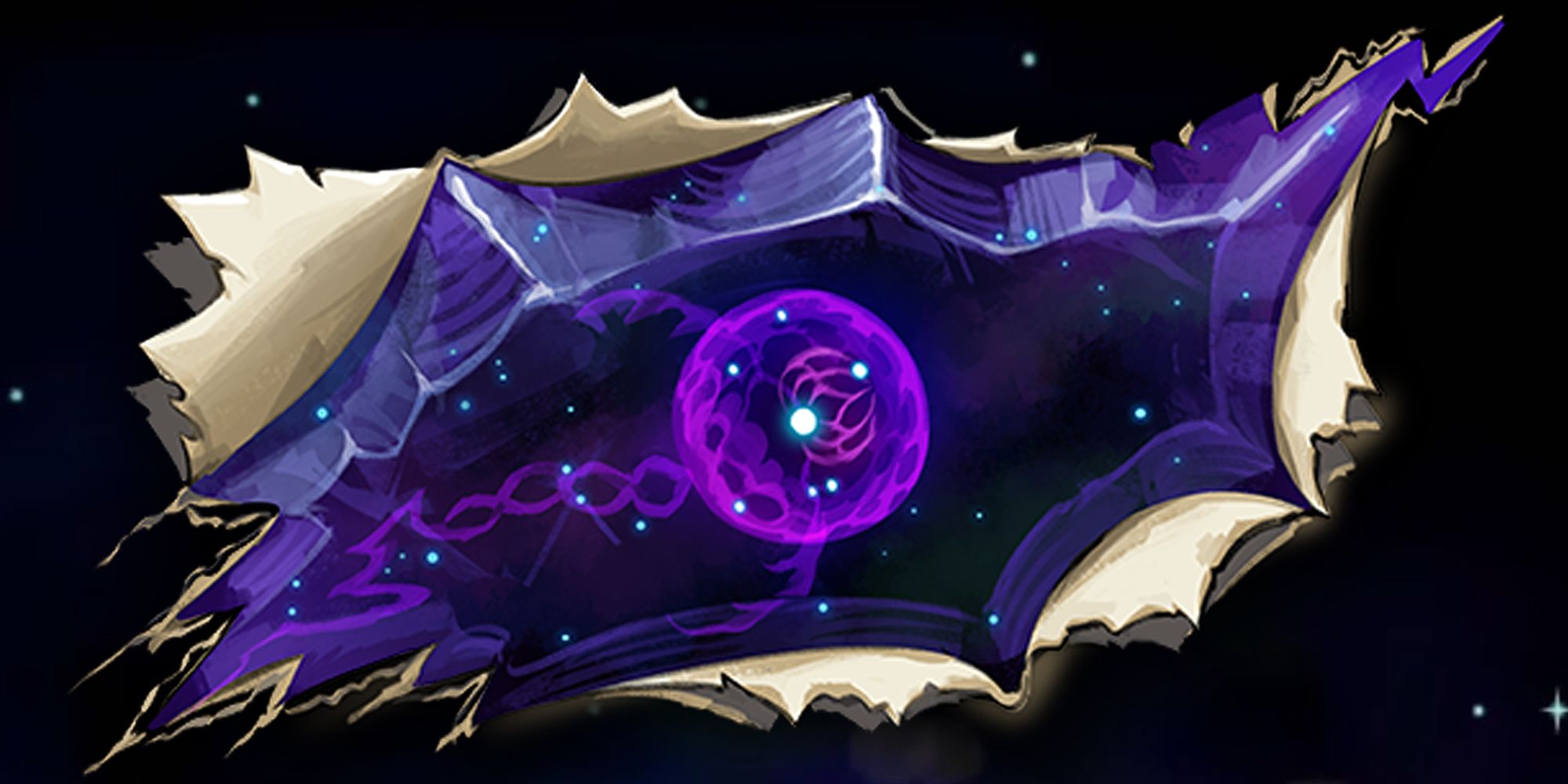 While nothing will be spoiled here in terms of how the ending actually plays out, you’ll learn what kind of concepts it involves. Considering that Spelunky 2 is set in a world of caves on the moon, the idea of space plays a big role. There are seven areas you must go through with the real final area being an extension of the last one. You’ll need to complete several tasks in order to access this mysterious place known as the Cosmic Ocean.

This area behaves much differently from all the worlds you’ve visited before testing your skills, patience, and endurance in order to get through it. Simply getting to it requires you to complete two difficult tasks, collect two specific items, a special mount, and reach the end of the last world.

How To Get The True Ending 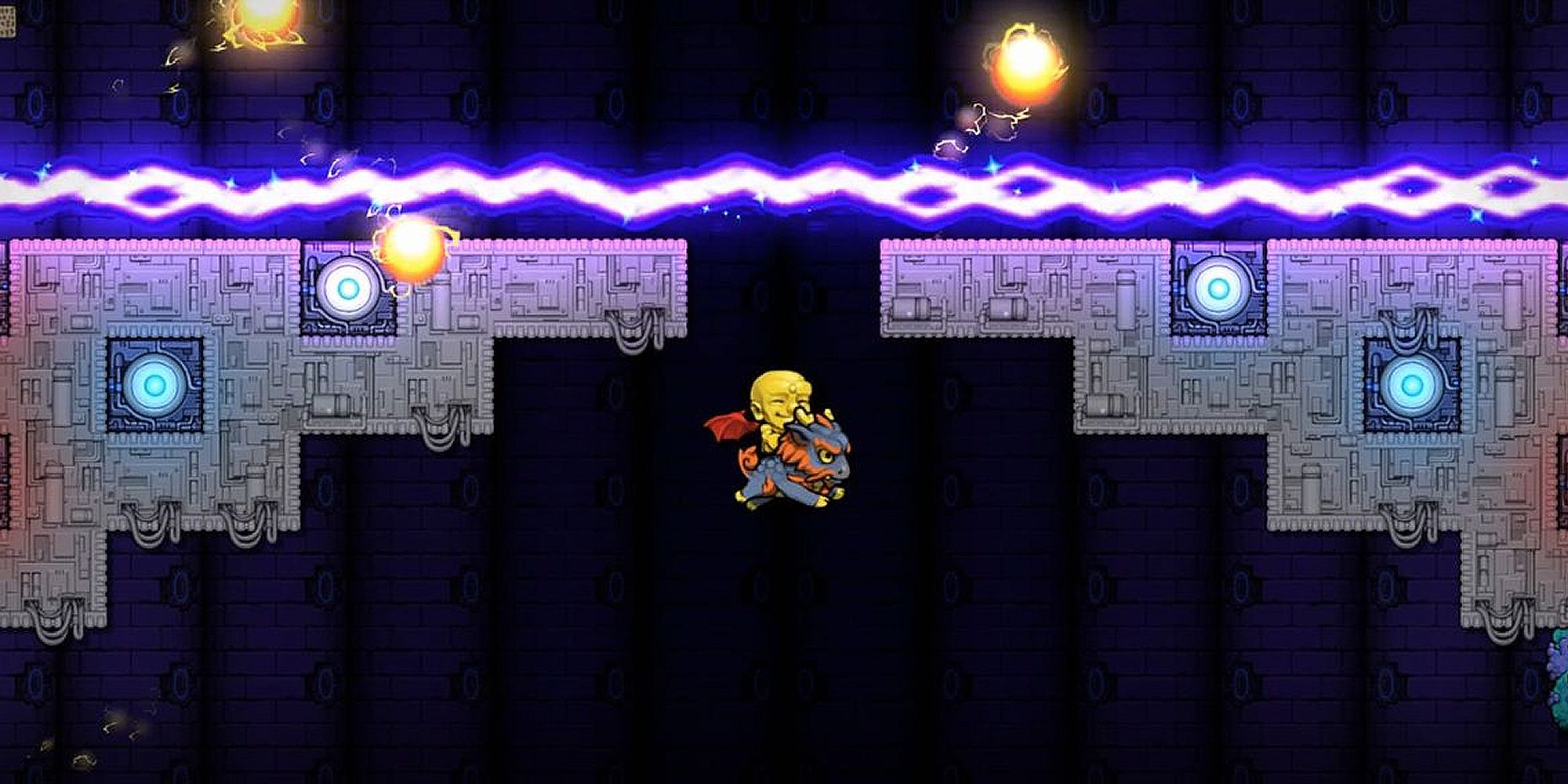 To qualify for the True Ending of Spelunky 2, you need to get to the Cosmic Ocean. This will require using Hou Yi’s Bow and the Arrow Of Light at the end of the Sunken City.

The Cosmic Ocean is a strange place that’s a mishmash of all the previous worlds. Also, be warned that each exit is blocked by a jellyfish-like enemy called the Celestial Jelly. It will only move after you collect the three Celestial Orbs scattered around the level. The Ghost has also been replaced by a Celestial Jelly, but take advantage that since this world is set in space, it uses wrap-around rules like Pac-Man.