In Spacebase Startopia, you’ll manage your very own galactic station in a quirky adventure that’s part city-builder, part RTS. Realmforge Studios describes the base-management game as one carefully trying to strike that sweet spot between a journey steeped in nostalgia and something more innovative in its reimagining.

Realmforge has crafted an experience complete with both single-player and co-op campaigns for up to four players. Multiplayer extends beyond just cooperative story runs as Spacebase Startopia also includes a Quick Match and Skirmish Mode, with eight out of nine levels already available in game preview. You’ll also have access to a configurable sandbox mode and three different decks to build across for your alien family.

The vibrant trailer from Realmforge shows off a glimpse into just what some of your space-fairing tasks will include. Spacebase Startopia’s preview includes wisdom from the sardonic AI, Val, offering quick quips of the AI’s stoic humor as you avoid space pirates and work towards the perfect galactic utopia.

Your galactic journey into the base-management sim will be one full of different alien races, plenty of build variety, and missions to sabotage your opponents while turning a profit on trade resources. It seems there may be no details just yet on what Realmforge’s final goal will be in terms of number of levels or other exact specifics, but the early access version already appears packed to the brim with celestial adventures.

Spacebase Startopia is billed as optimized for the Xbox family, and buying the game now for $53.99 nets you 10% off the full price of the game. If you’re interested in other platforms, you’ll be able to check it out this spring on  PS4/5, Nintendo Switch and PC via Steam.

Next: Classical Fantasy TRPG The Chronicles Of Aeres Launches On Kickstarter 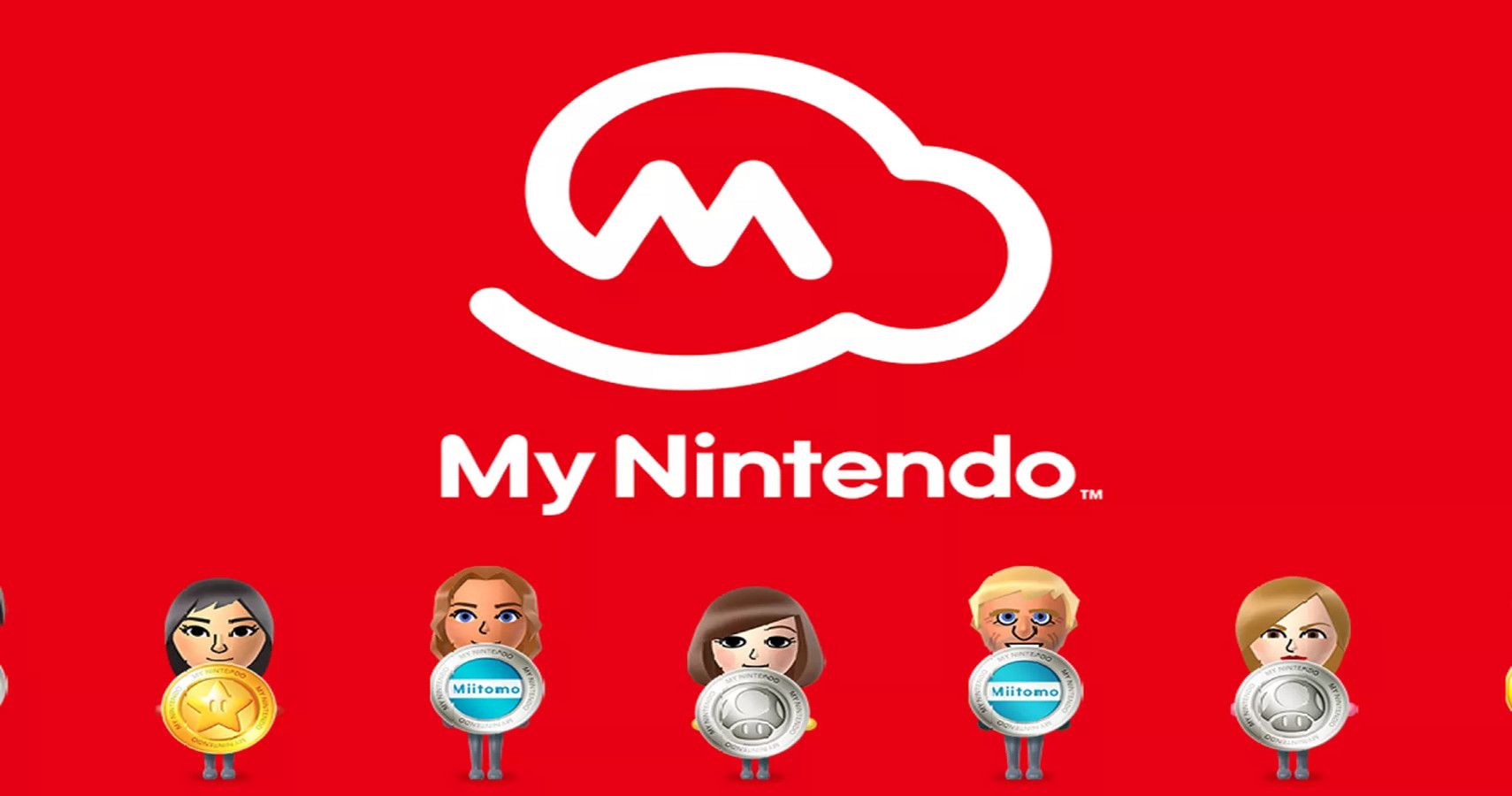