Indie puzzlers are less than a dime a dozen these days. Digital storefronts like Steam, the PlayStation Store, and the Nintendo eShop are positively lousy with low-budget titles hoping to emulate the breadth and intellect of games like Portal or The Stanley Parable, and many gamers have long since given up on the oversaturated genre. That said, with something of a pedigree for the niche and a track-record of similar releases dating back to 2013, could Wales Interactive’s Soul Axiom Rebooted break the mold, or will this go down as yet another pretentious paroxysm? 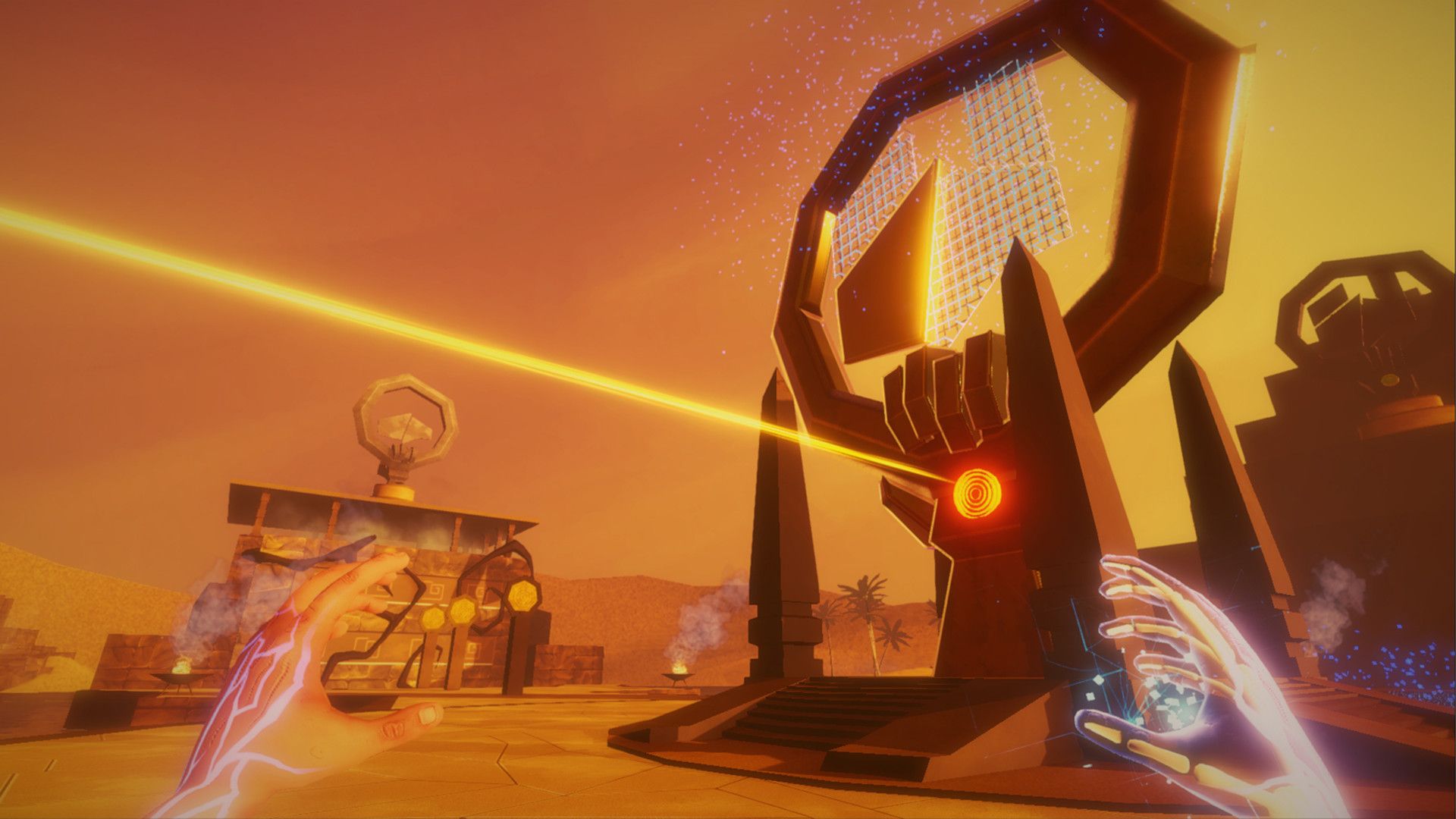 As the attentive may already have noticed, Soul Axiom Rebooted is actually a remaster of 2016’s Soul Axiom, a title that garnered mixed reviews and has since been removed from Steam. Unfortunately, though we don’t have the ability to compare the two builds directly, Rebooted doesn’t appear to provide much of an overhaul. It seems like the structures of some levels may have been changed, and, most noticeably, what few character models there are have doubled in polygon count. Yet, given the relatively small audience for a game of this nature, it’s hard to imagine many will remember the original release well enough to compare and contrast the two.

Soul Axiom’s original 2016 release date is also worth noting because the title takes more than a few queues from indie games that were relevant at the time. For instance, though it bills itself primarily as a puzzle game, Wales Interactive’s forthcoming remaster feels more or less like a walking simulator than anything else. Its mysterious narrative and deliberately obscured storytelling feel reminiscent of Campo Santo’s Firewatch, The Astronauts’ The Vanishing of Ethan Carter, or any number of similar titles that thrived in certain circles in the mid-2010s. That’s not to say that there aren’t a few head-scratching obstructions to be encountered along the way, but the game seems engineered to ensure that players won’t be stuck in the same spot for more than a few minutes at a time. 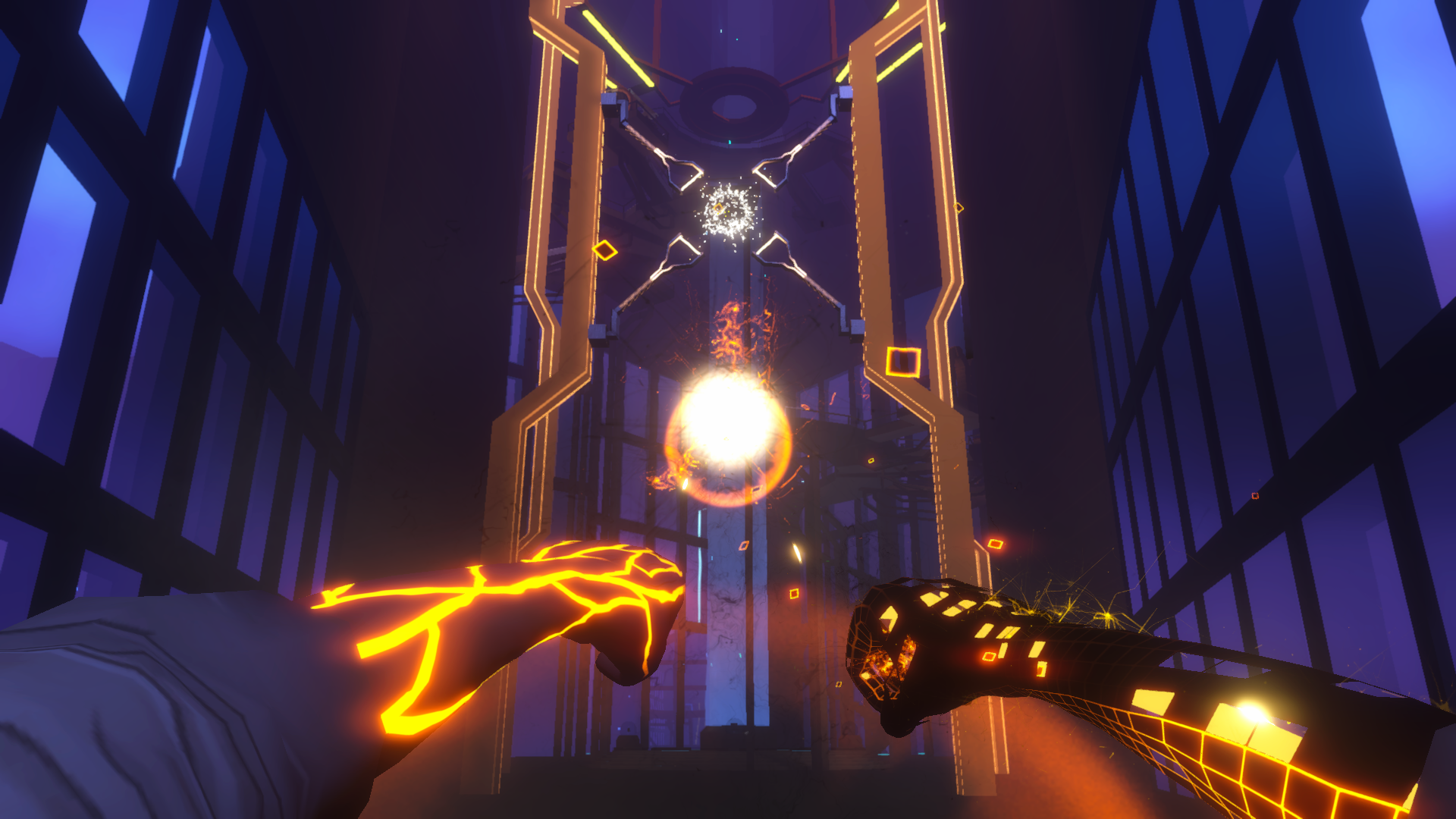 Speaking of bygone eras in gaming, Soul Axiom is—remaster or not—a fairly garish thing to look at. Absolutely soaked in motion blur and bloom, the overall aesthetic screams “undergrad Unity project,” and, though these issues can be abated in the settings, there’s really no getting around the game’s unpolished look. That said, the devs have clearly attempted an ambitious, dream-like futurist style in the hub world, and the title’s varying areas and biomes, though not exactly breathtaking, are commendable at the very least. Your mileage will vary, but gamers with little experience with similar low-budget games will probably be put off.

So far, Soul Axiom may seem like a hard game to recommend, but there’s an undeniable appeal to the game which surfaces the longer you play. Despite its many quirks, the title feels like a labor of love with a whole lot of soul buried beneath the wonky exterior. The overblown neon, rudimentary texture work, and amateurish sound design may make it a tough sell initially, but there’s a charming quality to it, and environments and gameplay elements are altered so frequently that you’ll be kept on the hook waiting to see what the game has in store next. Yes, it’s a beleaguered, semi-redundant indie title, but it offers an authenticity not seen in many similar titles, and those inclined may well be pleasantly surprised by what’s on offer when the game drops on February 27th on both Steam and the Nintendo Switch eShop.