Last November, Sony was named in a gender discrimination lawsuit. A former employee accused the company of passing her up for promotion on the basis of her gender, paying female employees less, and firing her when she spoke to HR about the sexism she experienced.

Now, Sony is seeking to have the case dismissed. In its own statement, Sony lawyers state that the accuser, former IT security analyst Emma Majo, has "failed" to make a case, claiming that she does not cite any specific internal regulations, policies or practices that indicate Sony discriminated against women. This is despite the fact that she cites specific instances of alleged sexism, even accusing multiple members of staff by name,

"Despite the sweeping breadth of her lawsuit, the allegations in which SIE categorically denies, she fails to plead facts to support either her individual claims or the claims of the broad-based classes of women she seeks to represent", Sony states. "[Majo] fails to identify a single policy, practice or procedure at SIE that allegedly formed the basis of any widespread intentional discrimination or had a discriminatory impact on women.

"[Her] widespread claims of harassment are based solely on unactionable allegations of run-of-the-mill personnel activity." 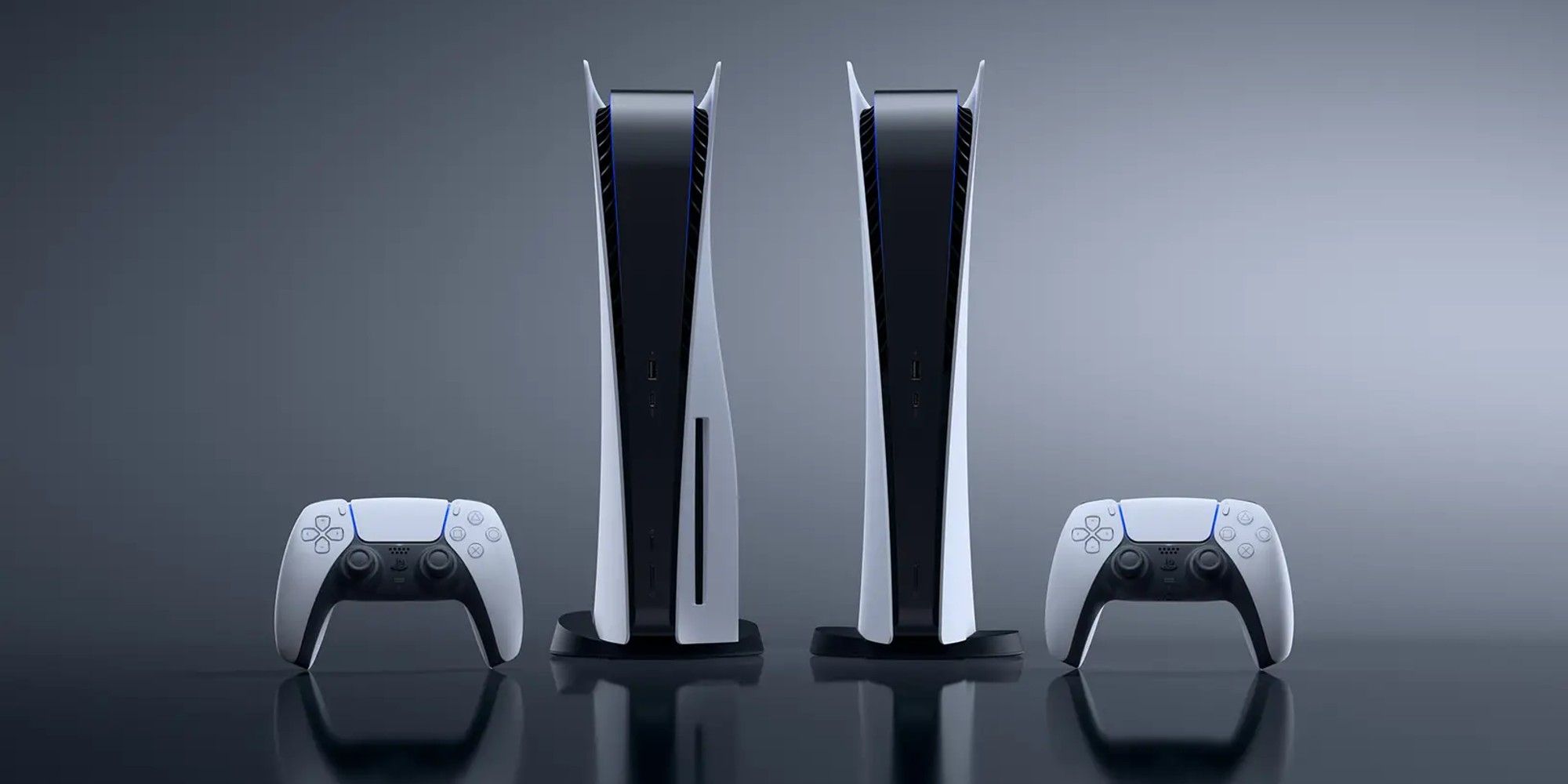 Majo claims that women at PlayStation were kept on lower pay levels, despite performing "substantially similar work" to men. She also says they were denied promotions, and therefore pay rises, but would maintain "similar job classifications, functions, titles, and/or duties" to their male counterparts. Majo says she was fired after she brought these concerns to HR, with the official reason being the closure of a department – one which she says she was not part of.

It remains to be seen if Sony is successful in having the case dismissed. But in the meantime, it adds to the numerous allegations of workplace harassment and discrimination in the gaming industry. Activision Blizzard and Ubisoft are among the other companies to face similar accusations, with the former recently being called out by a US senator for its actions.