The developer of Days Gone, an Oregon-based studio called Sony Bend, reportedly pitched a sequel to their hit open-world zombie title, but due to the mixed critical reception and timely development, this was rejected. As such, the team was split: one working on The Last of Us’ Factions 2, the other an Uncharted follow-up. Management wasn’t content with this, and so they asked to leave.

Last month, their request was granted, and they were taken off to work on a new game, but it isn’t quite clear what this new game is, as the Days Gone 2 pitch wasn’t approved, so it can’t be that. Perhaps a new IP, or perhaps another flagship series from PlayStation.

However, while management has left, it’s unclear on the status of the Days Gone developer team that was split into two. It’s likely that they still are working on this unannounced Uncharted sequel and The Last of Us Factions follow-up. The reason, however, for Bends’ management asking to leave, is that they fretted being absorbed into Naughty Dog, so perhaps the developers did in fact follow suit to avoid this feared eventuality. 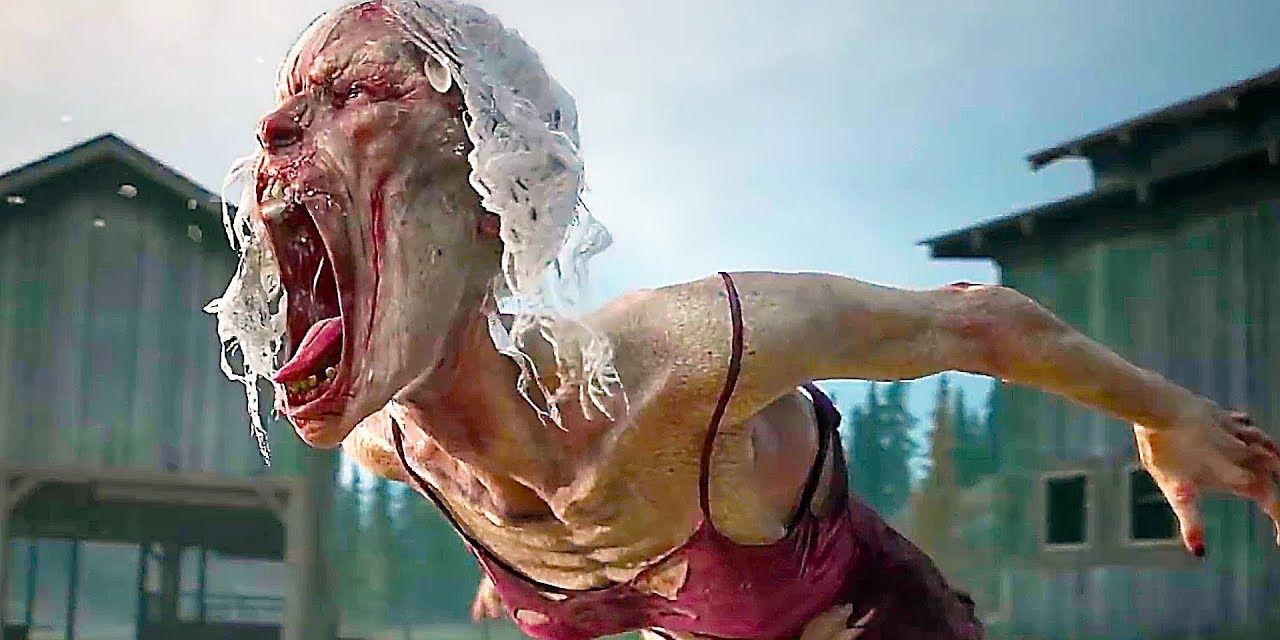 Sony’s approach, based on this report, seems to be that a game has to be a financial success as well as a critical one to warrant a sequel and not only that but if these parameters are not met, then the team will be set to work alongside studios who do garner both of these successes, potentially being absorbed, growing that studio even more.

By emphasizing these flagship teams such as Naughty Dog, there is a possibility that many potential hits have slipped through the crack due to being under-marketed: reporter Jason Schreier even posits that the video game creation system Dreams from Media Molecule could have had the potential to rival Roblox, but it wasn’t marketed adequately and so that opportunity was squandered.