Home » Sonic Rangers Might Be The Mysterious New Game, According To Teaser Leak

Sonic Rangers Might Be The Mysterious New Game, According To Teaser Leak

In yesterday’s Sonic Central stream, we got teased a new Sonic game set to release in 2022, but we didn’t get any title for it. Since then, however, a rumor that the game could be called Sonic Rangers has popped up, thanks to a possible leak.

The suspected leak comes in the form of a Sega press release sent out shortly after the Sonic Central stream ended yesterday. Further evidence then surfaced which corroborates this info, thanks to a datamining Sonic fan on Twitter. 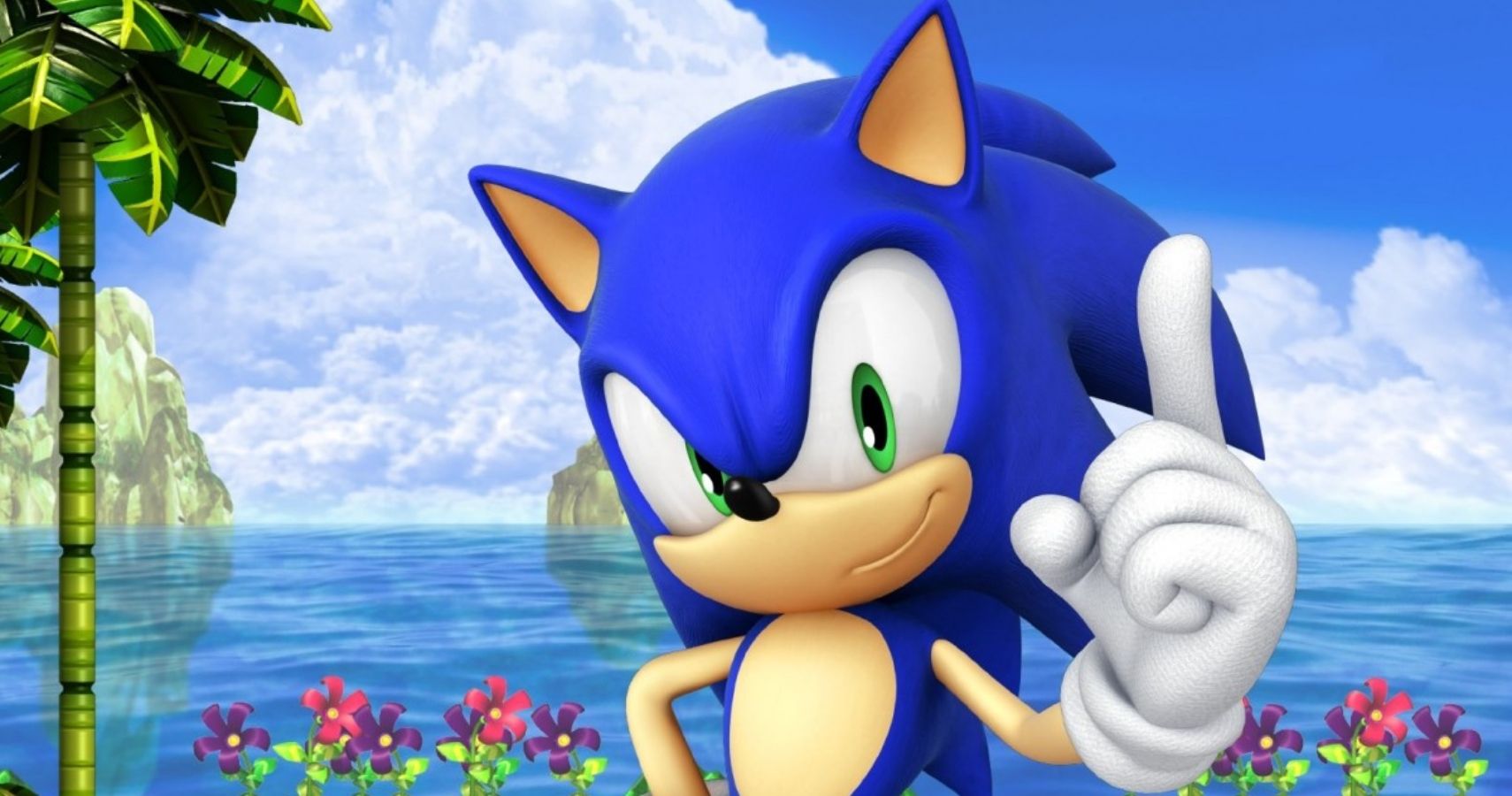 The first clue was spotted in the sub-headline of the Sega press release, where it mentions the mysterious title in question: “Announcing new console experiences, Sonic Colors: Ultimate and Sonic Rangers, further details on Netflix’s Sonic Prime, mobile news, musical events and much more!”

In the Sonic Central stream, Sega announced that in September this year it will be releasing a remastered version of 2010’s Sonic Colors with the title Sonic Colors: Ultimate. We also already know that the Netflix show mentioned – Sonic Prime – is a definite thing, slated for a 2022 release too. So the only unexplained factor in the above snippet is this Sonic Rangers title, leading people to believe it’s the title for the new unnamed game revealed in the stream. Perhaps for some reason Sega chose not to include the title at the last moment.

Then along came Twitter user and dataminer Bluwolfboy, who found what appears to be further evidence that Sonic Rangers is indeed the new game’s title. They found that the file name for the trailer of the new Sonic game is ‘PS/Rangers_teaserBG_4K_toSOA-2.psd,’ which clearly includes the key words of interest, “Rangers” and “teaser.”

YouTuber Nick Robinson – a.k.a Babylonian – also tweeted that the new game’s title is Sonic Rangers, but only revealed his source to be “trust me bro.”

While the PR firm who sent the press release has since said that it was either incorrect or an old working title for one of the Sonic projects, Sega itself hasn’t commented on the matter.

This isn’t the only instance of a Sonic-related leak to have surfaced recently, either. Last week, the upcoming sequel movie – Sonic the Hedgehog 2, also set to release next year – supposedly had its plot synopsis leaked. You can read more about that here.