Disney Villains and Supervillains, love ’em or hate ’em, have long been a staple in stories we grew up with. One website took this love and/or hate a step further by detailing exactly how much time these baddies should do for their heinous crimes. From committing mass genocide and the Blip (looking at you Thanos) to Cruella De Vil’s quest for a coat made out of puppies, the consequences they would face in real life are stunning.

Notable villains on the list include Shan-Yu from Mulan, Scar, Hades, Gaston, Randall, Ursula, and Sid. Shocking that the following were not included: Jafar, Frollo, Hans, Clayton, Mother Gothel, Lady Tremaine, and Dr.Faciller We here at The Gamer, actually did rank the strongest ones for comparison.

The ones left out also committed serious crimes. When the baddies finally get their “just desserts,” many are either simply killed off or carted away. We never see or hear from them again. Justice isn’t completely served for many of their unfortunate victims.

So what are the charges? Thanos would be charged with genocide earning him life in prison, Shan-Yu would face war crime charges sharing the same fate. The addition of Toy Story’s Sid in this list with others seems tame in comparison. 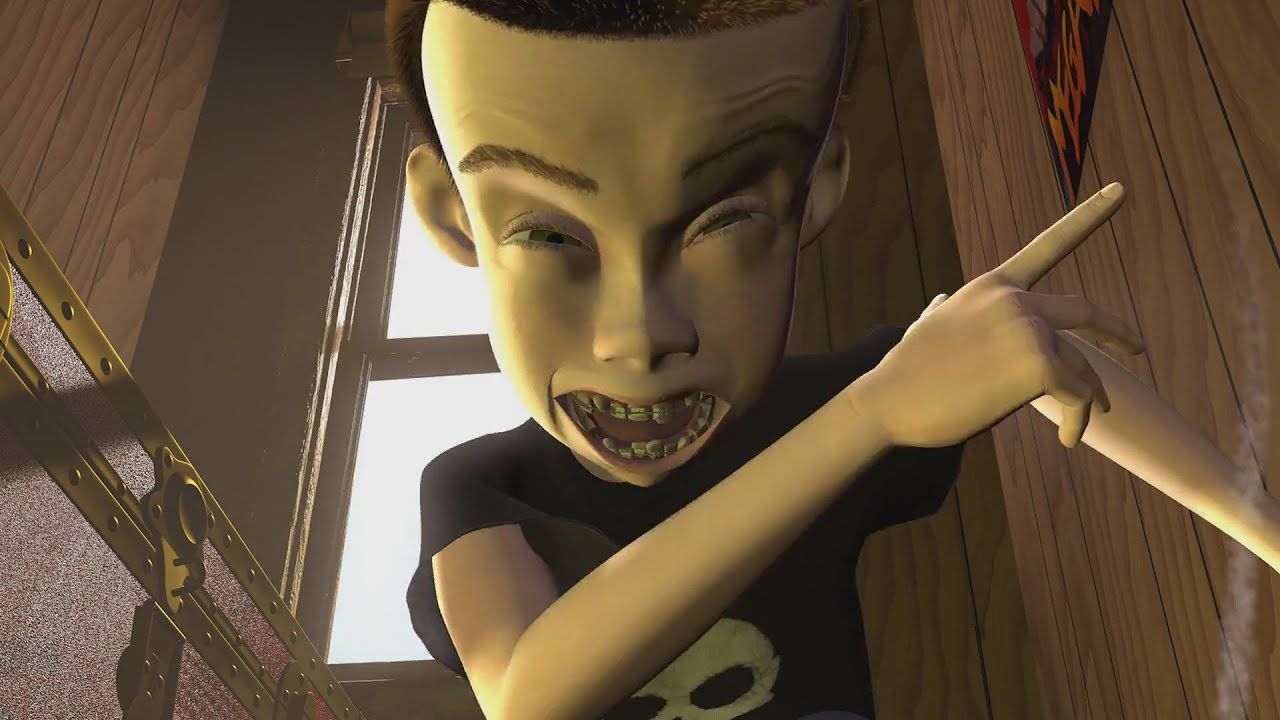 He would be charged with destruction of property and vandalism. All he would have to deal with is up to a $500 fine. The poor toys on the other hand got justice by coming to life right in front of his own eyes. At the end of the day, Sid needed help more than incarceration long before he turned his anger on toys.

Disney now seems to be on a quest to give these figures origin films. This began with Maleficent who got not one but two films. Cruella is coming out next month and fans have mixed reactions. Are they trying to redeem the woman best known for animal cruelty?

We will have to wait and find out. The trailer seems to be focused on her aspirations to be a designer before the events of 101 Dalmatians. A small glimpse of her starting to hate on dogs comes via a brief shot depicting henchman stealing her mentor’s animals.

There will always be two sides to every story of what makes these bad guys tick. For some redemption will never be in the cards, at least from the perspective of many fans. Some crimes are just too great to ignore or forget.