Home » News » Skyrim: How To Fully Restore The Thieves Guild

Skyrim: How To Fully Restore The Thieves Guild

When you first join the Thieves Guild in Skyrim, it is a shadow of what it once was and is on an agonizing decline. Eventually, you'll come to a point in the quest where you'll be able to bring life back to Skyrim's infamous Thieves Guild. 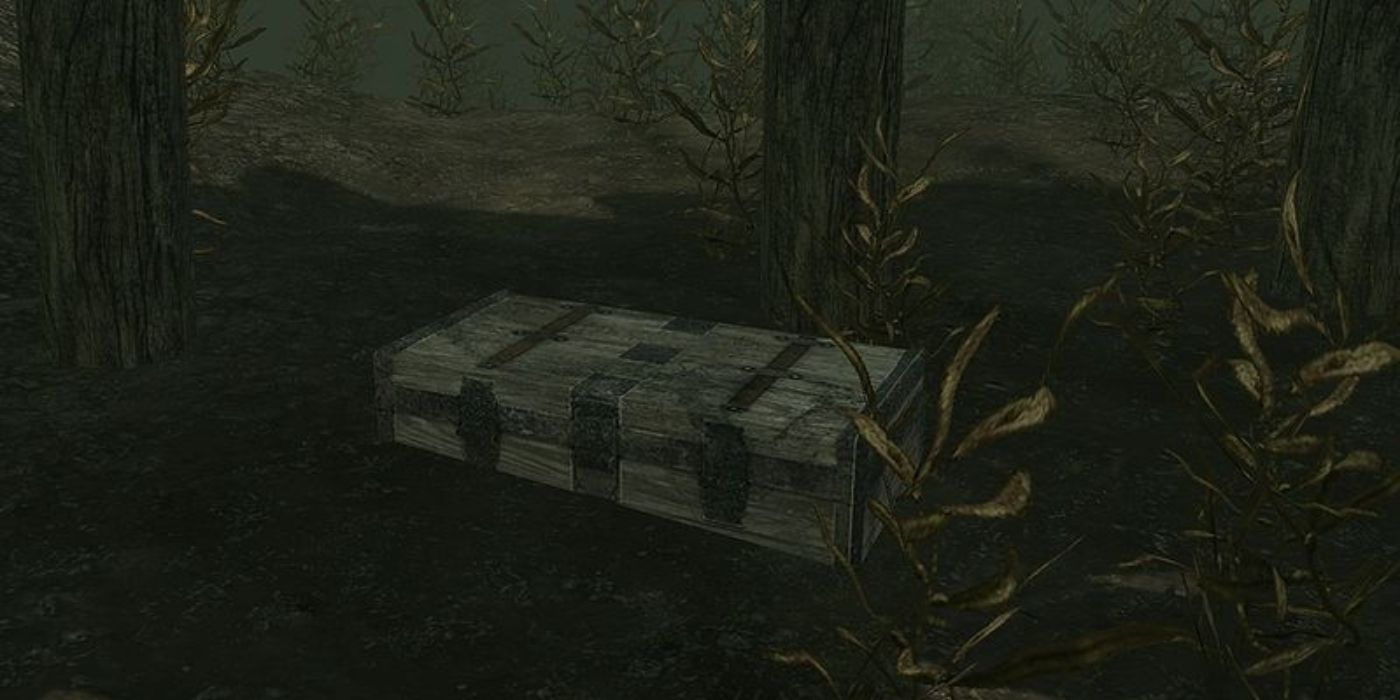 Once you have completed 5 small jobs in either Whiterun, Solitude, Markarth or Windhelm. You will unlock that city's influence quest which can be started by talking to Delvin, who will provide the job for that city. You unfortunately have to keep track of the small jobs completed yourself by going into the completed quests section of the quest menu.

The influence quests can be completed in any order and completing it will add a new merchant to the Ragged Flagon. After the third and fourth quests are completed, you will get a new member of the guild. The city and their associated influence quest are as follows. 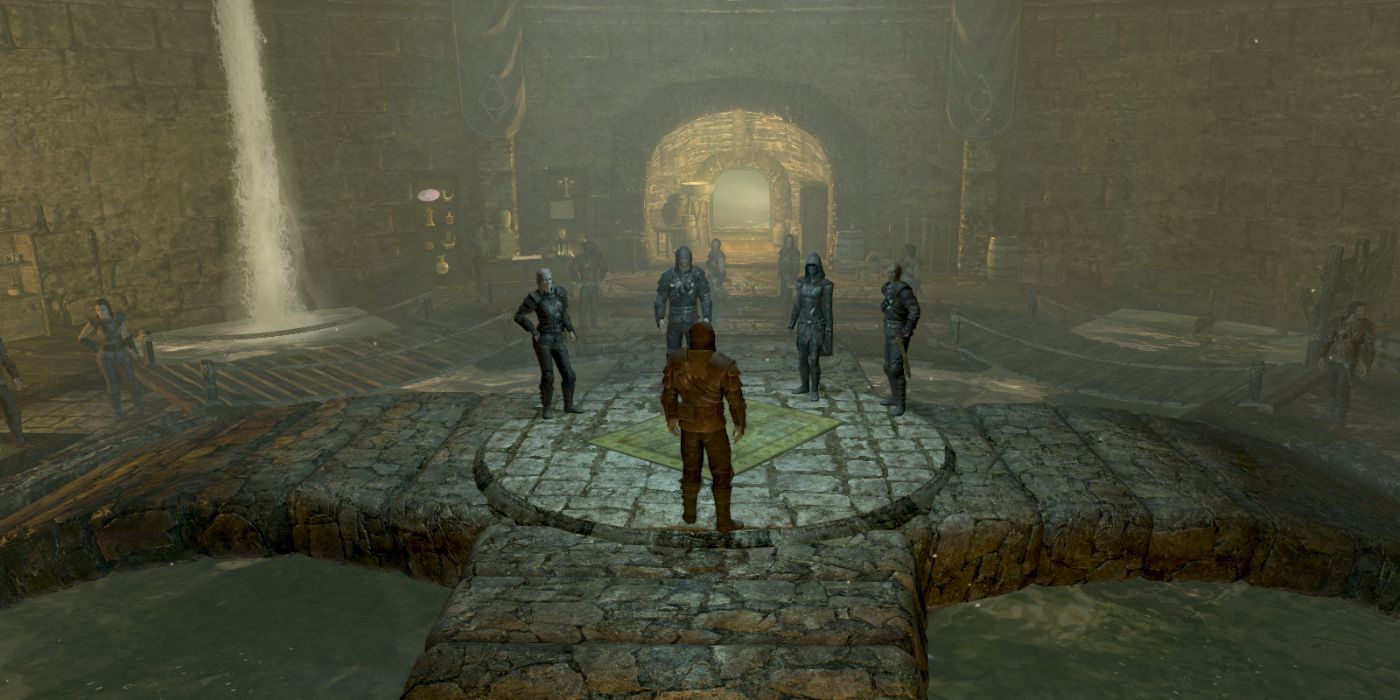 Once the last of the influence quests are completed, the Under New Management quest will be started. Talk to Brynjolf and follow him to the Cistern of the Ragged Flagon. Follow him to the centre and you'll be crowned as guild master of Skyrim's Thieves Guild. Now just pick up your new armor from Tonilia to complete the quest.

Now the Thieves Guild is now fully restored in Skyrim, you will receive the amulet of articulation, a necklace that increases your speech skill and almost always guarantees a speech attempt will succeed. You will now also be able to collect loot from the guild's tribute chest that's next to the desk in the Cistern to collect what's inside every now and again.