The original Shin Megami Tensei 3 is over a decade old at this point, but players new and old will still have to make their way through one of the game’s toughest bosses, Matador.

In this guide, we’ll go over how to beat Matador, and what demons you can bring to make this fight easier. 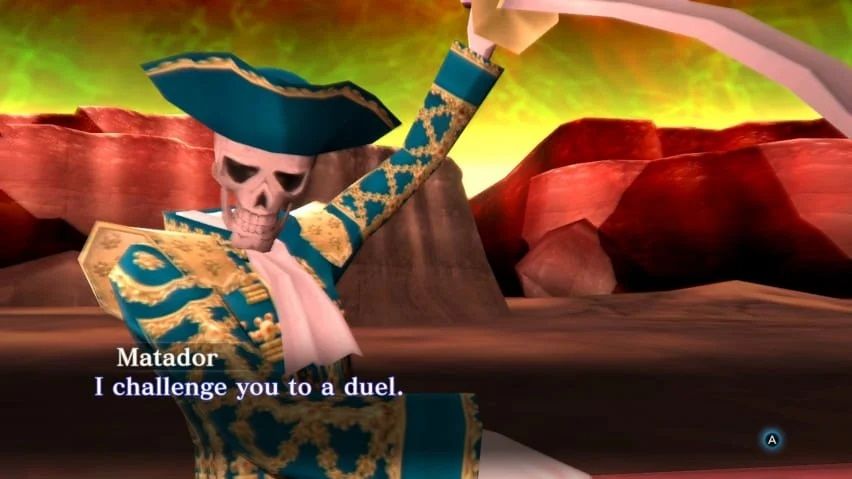 This fight will teach you valuable skills that you will have to use for the rest of the game. Buffing and debuffing is an incredibly important aspect of the game’s combat that will mean the difference between victory and defeat. Additionally, Matador will teach you that you will always want to construct a team that does well against the enemy you’re facing.

This is the main reason why Matador can be such a hard boss. At this point in the game, you don’t have as many tools to get through fights as you will later.

Where To Find Matador 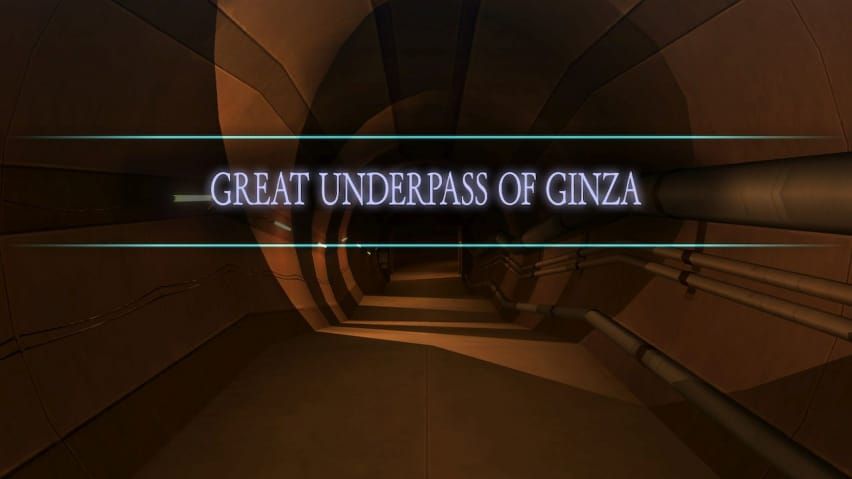 You will first encounter Matador in the Great Underpass of Ginza, after you give the Collector Manakin a bill.

This fight comes out of nowhere, and there isn’t a place to save or heal before Matador summons you to his arena. Proceed through the gate with caution, or come back at a later time once you’ve leveled up.

How To Beat Matador 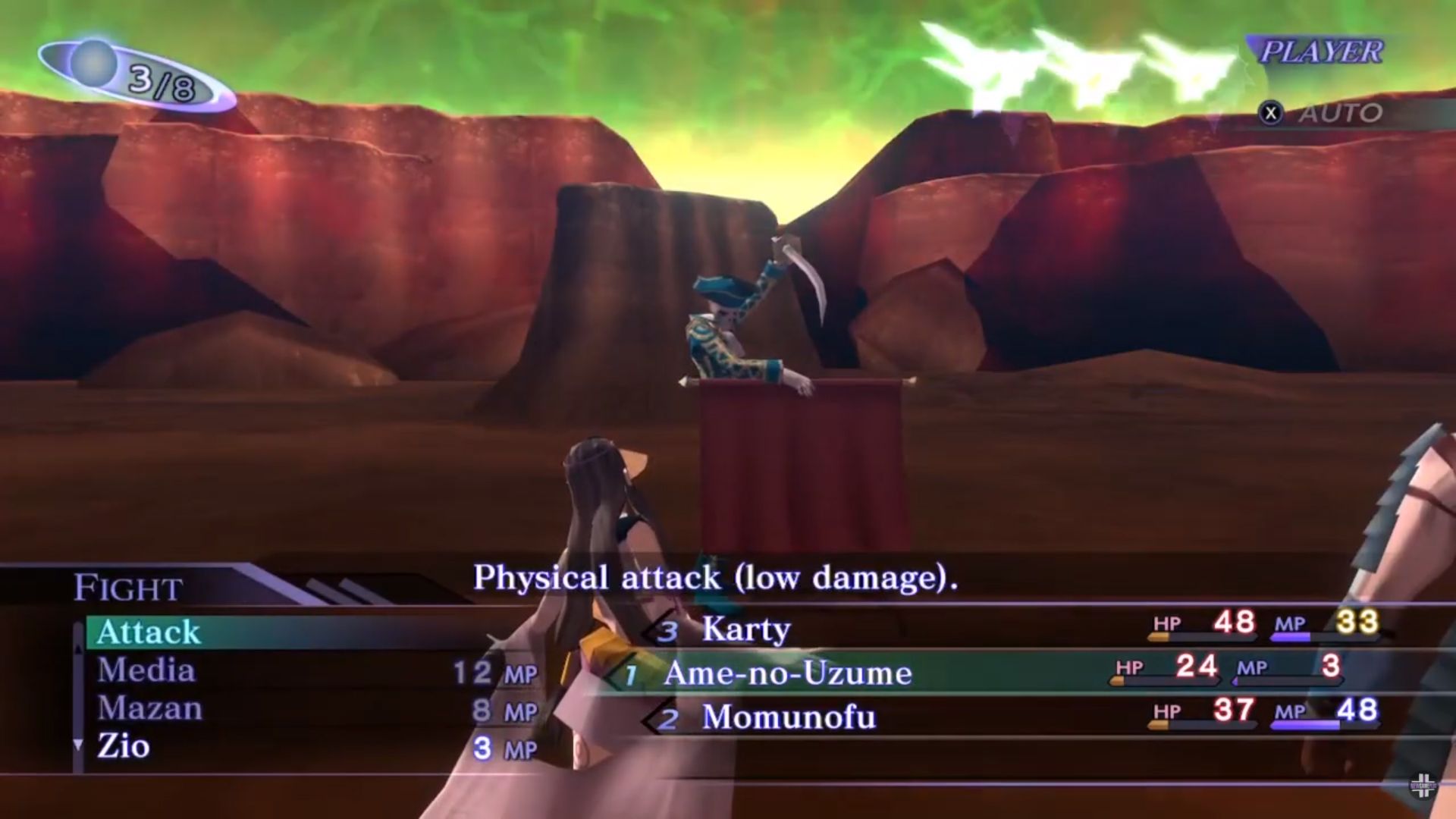 Matador will use strong Force abilities, and will constantly boost his agility and accuracy with Red Capote. Use Demons like Ame-no-Uzume, Nozuchi, and Nekomata to either resist or absorb his Force attacks.

You will need to be at least level 18 to fuse these Demons, so spend some time grinding in the nearby area if you’re under-leveled.

You will want at least one of these Demons to have Media; preferably Ame-no-Uzume as she has the highest Magic stat, and will already have the skill when you fuse her. Equip your Demi-fiend with the Hifumi Magatama, which will allow them to resist Force damage. You can get this Magatama from the Junk Shop in the Great Underpass of Ginza for 4000 Macca.

Next, make sure you have a few of the following skills:

Sukukaja and Sukunda are the two most important buffs and debuffs for this fight. Matador’s Red Capote will boost his accuracy and agility to the max, making it incredibly hard to hit him. Plus, every time you miss, you will lose two “turns” thanks to the Press Turn system. For that reason, you really want to make sure all your attacks successfully hit Matador. 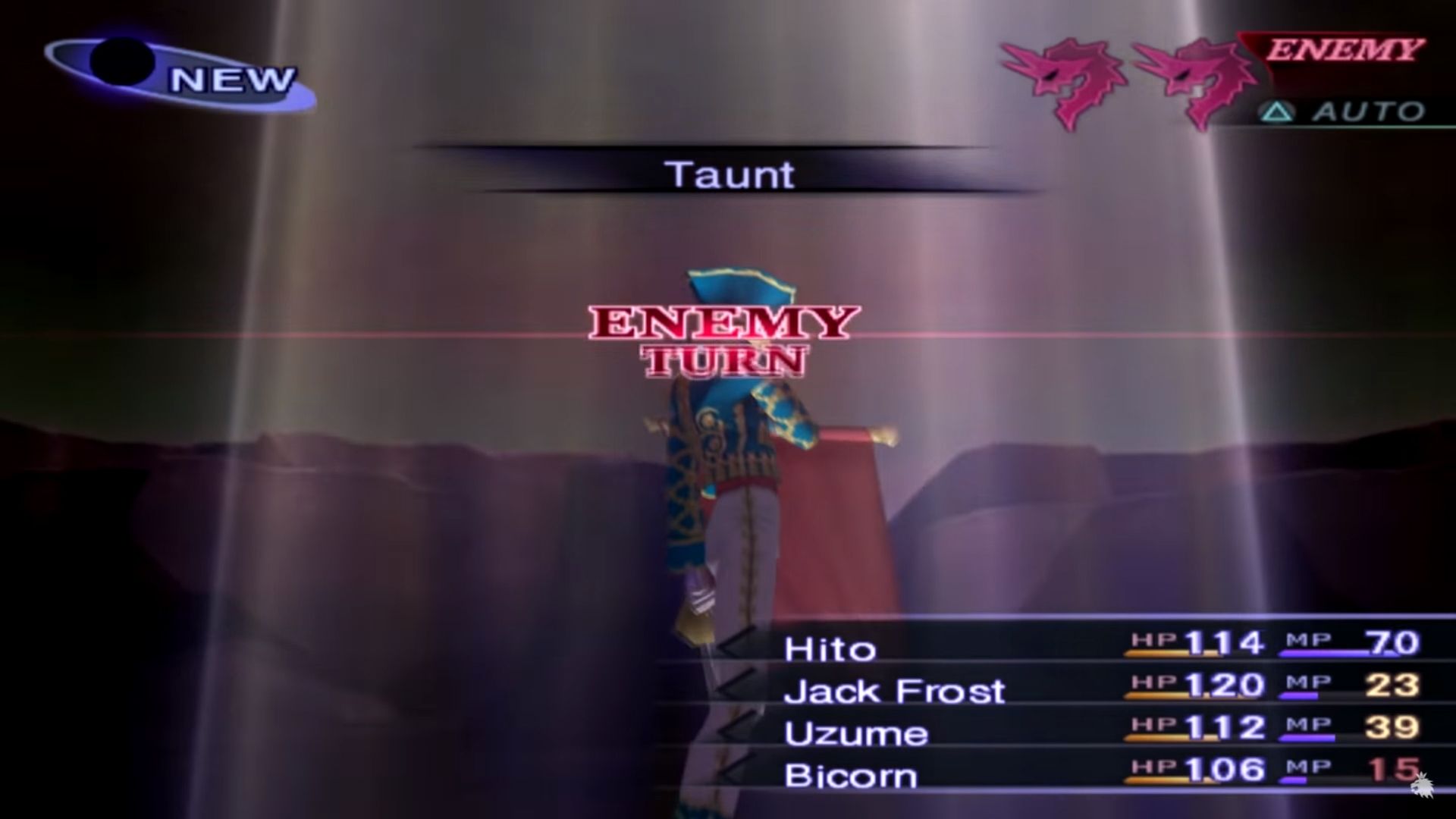 In the second half of the fight, Matador will begin to use Taunt, which will enable his deadliest combo. This is where the fight can turn around in an instant, so proceed carefully. Taunt will lower the entire party’s defense, but buff their attack. When Matador combos this skill with Andalucia, which will deal random physical attacks to all party members, he has the potential to completely wipe you out.

This is why buffs like Sukukaja and Rakukaja are so important. They will make sure you aren’t in a position where Matador can instantly kill your whole party. You can pass a party member’s turn to essentially grant a bonus turn that another member can use more usefully. Use this when you need more time to heal and buff.

With these things in mind, as long as you play cautiously and buff your party’s stats, you should be able to make it through this fight. After defeating Matador, you will receive the Candelabrum of Foundation, and gain access to the Labyrinth of Amala.