Shadowrun Returns – How To Kill The True Insect Spirits

The first half of the Dead Man’s Switch campaign in Shadowrun Returns has you fighting the usual foes that you’d expect, drug dealers, gang members, and a particularly nasty serial killer.

Later on in the game, however, you’re put up against something totally new – the True Insect Spirits. If you’re wary of spoilers, turn away now. These enemies are unique in that it seems like you cannot kill them, but this isn’t a bug – the only bug is the spirit itself. Here’s how you’ll actually kill these beasties.

How To Kill True Insect Spirits 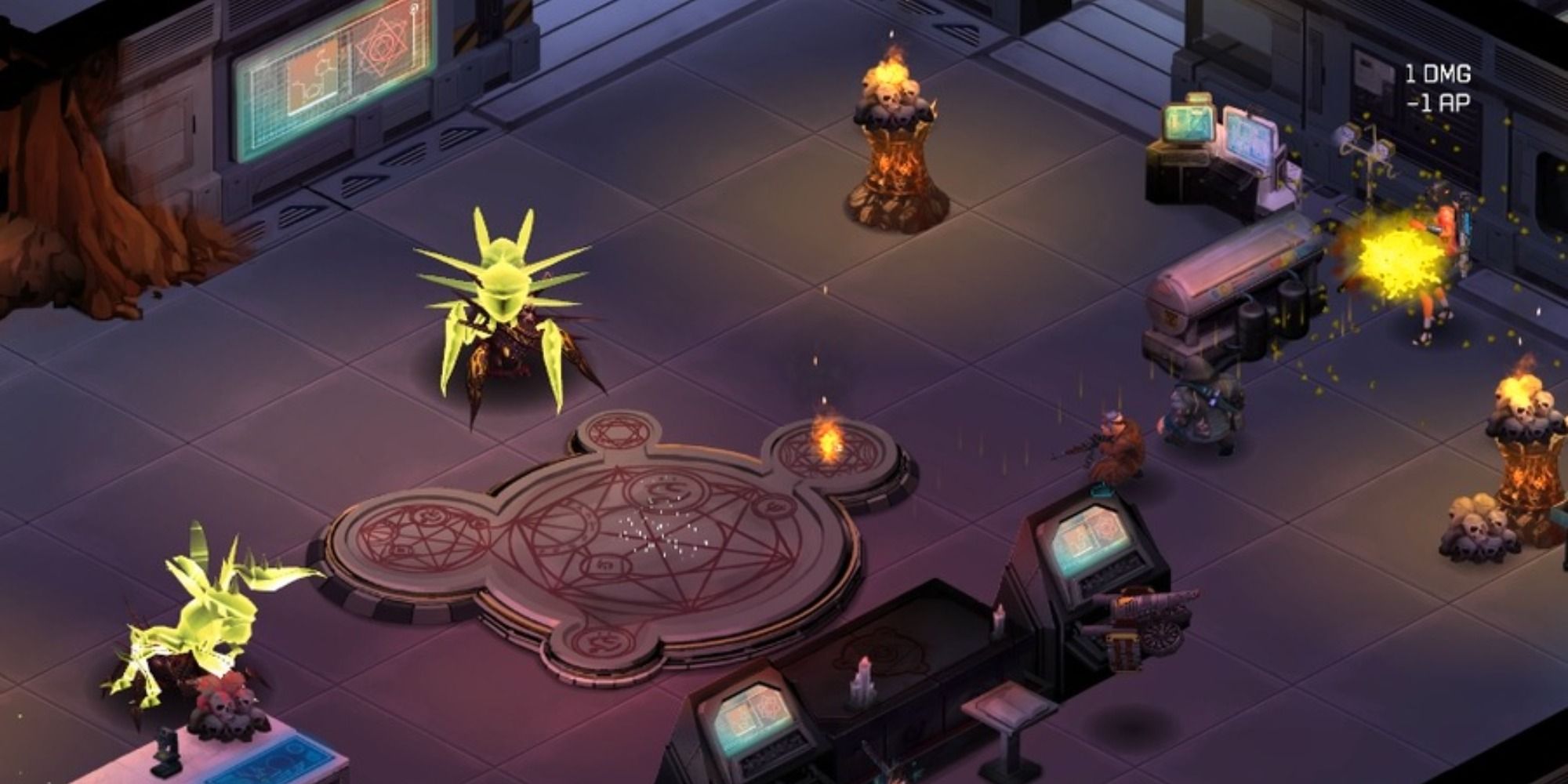 You will encounter True Insect Spirits twice during the Dead Man’s Switch campaign, both times in the Universal Brotherhood headquarters. In the first encounter, you’ll be attacked by two bugs who, upon death, will burst into green spirits that are completely immune to damage.

You are not supposed to kill these spirits. The aim of this fight is to use a Decker to enter the Matrix using the computer at the top of the map to unlock an escape route to the left. Until you can do that, do everything you can to survive. 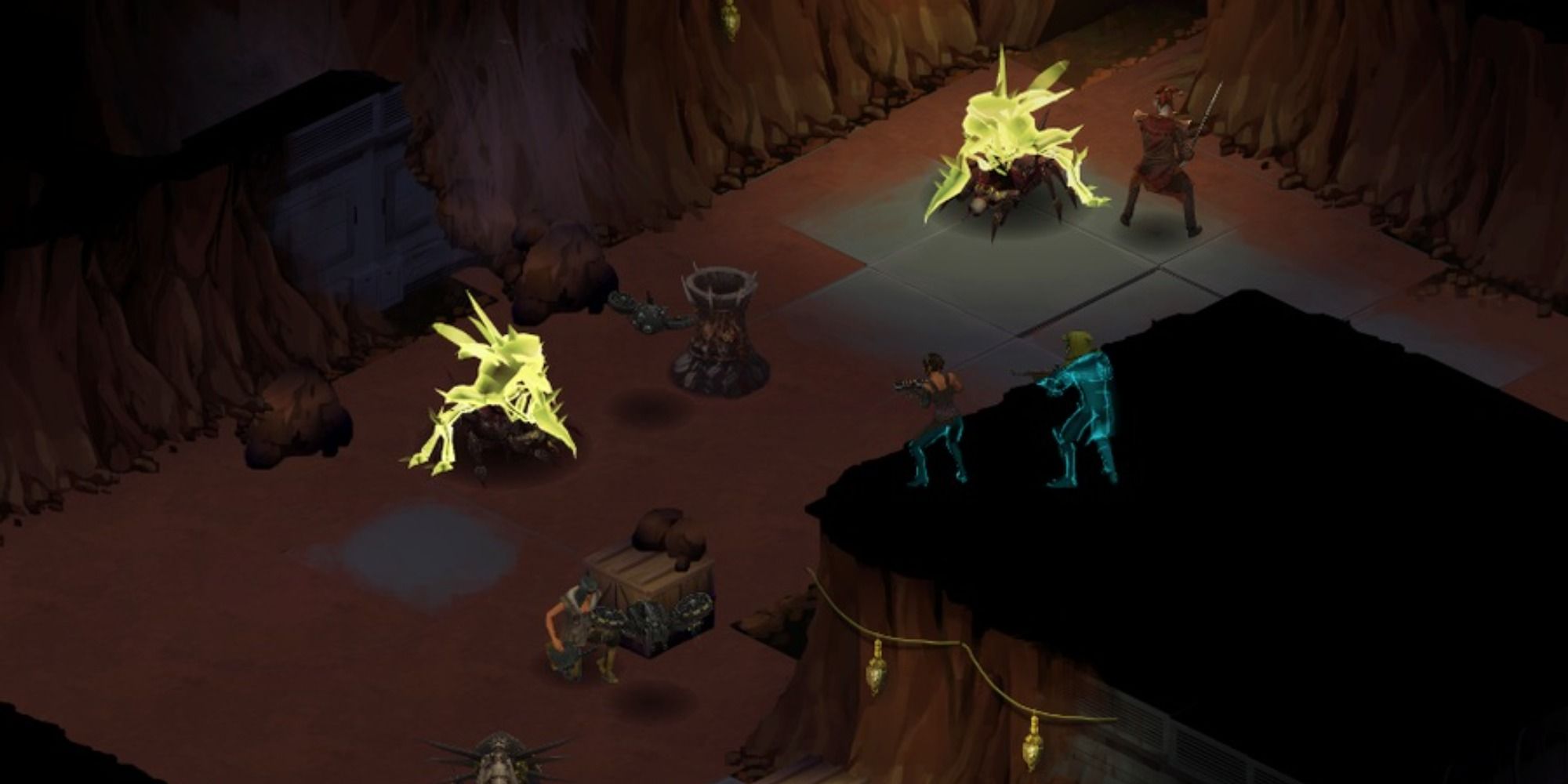 However, on your second visit to the Universal Brotherhood, you’ll be armed with a new weapon capable of killing the True Insect Spirits – Aegis. The game will emphasize the process on multiple occasions, but for reference:

On the final mission, the True Insect Spirits will get back into their physical bodies after one turn (unless they’re blocked from doing so). This means you’ll have only one turn to defeat them with the Aegis formula.

Every shot from the Aegis gun deals 13 damage on normal mode and the Spirits have 40 HP. This means you need to hit a Spirit four times to kill it. The Aegis guns have an ammo capacity of two, so you’ll need to use at least two characters to bring a Spirit down in any given turn.

Don’t worry about the gun’s spread – everything that isn’t a True Insect Spirit is immune to the Aegis formula.

You have three Aegis guns available to you for this mission:

For the best chance of killing a True Insect Spirit, you can use the Overwatch ability. After killing the regular bugs with conventional weaponry, aim some Aegis at the corpse with Overwatch. When the Spirit emerges, you should be able to get off some nice hits, giving you some leeway in case you miss shots on the following turn.

Prioritize taking down any Bombadier Insects. They have AoE attacks that can really put the hurt on your crew and this is a long mission.