Sekiro: Shadows Die Twice was a unique case for FromSoftware as the game was published by Activision, a detail that made fans of the studio rather nervous. Not only did it live up to the level of quality expected from the stellar game developer, but it had the most digestible narrative in terms of straightforward story-telling.

That being said, in true FromSoftware fashion, there was plenty of lore and details that were missed by most players going through their first playthrough of the incredible shinobi-focused video game from 2019. Here are some facts about the bosses Sekiro faces.

10 The Demon Of Hatred 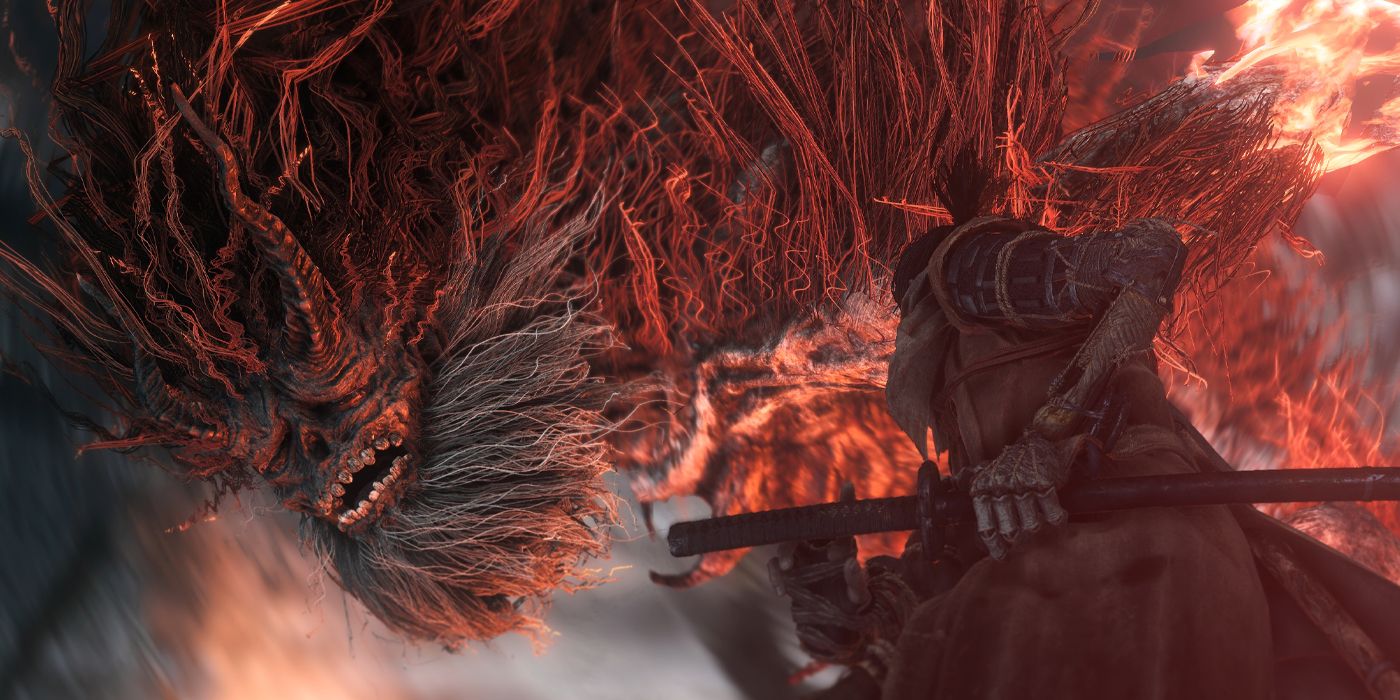 The Sculptor may seem to be an irrelevant character at the beginning of the game, but by the time the credits roll players understand how pivotal he was in Sekiro’s journey.

This man is internally consumed by the violence of his past and the passionate bloodlust that once drove him. As a result, these feelings manifest and turn the old man into the Demon of Hatred. He knows this is his eventual fate and provides clues for this throughout the game via dialogue he provides to the player through conversations with or near Sekiro. 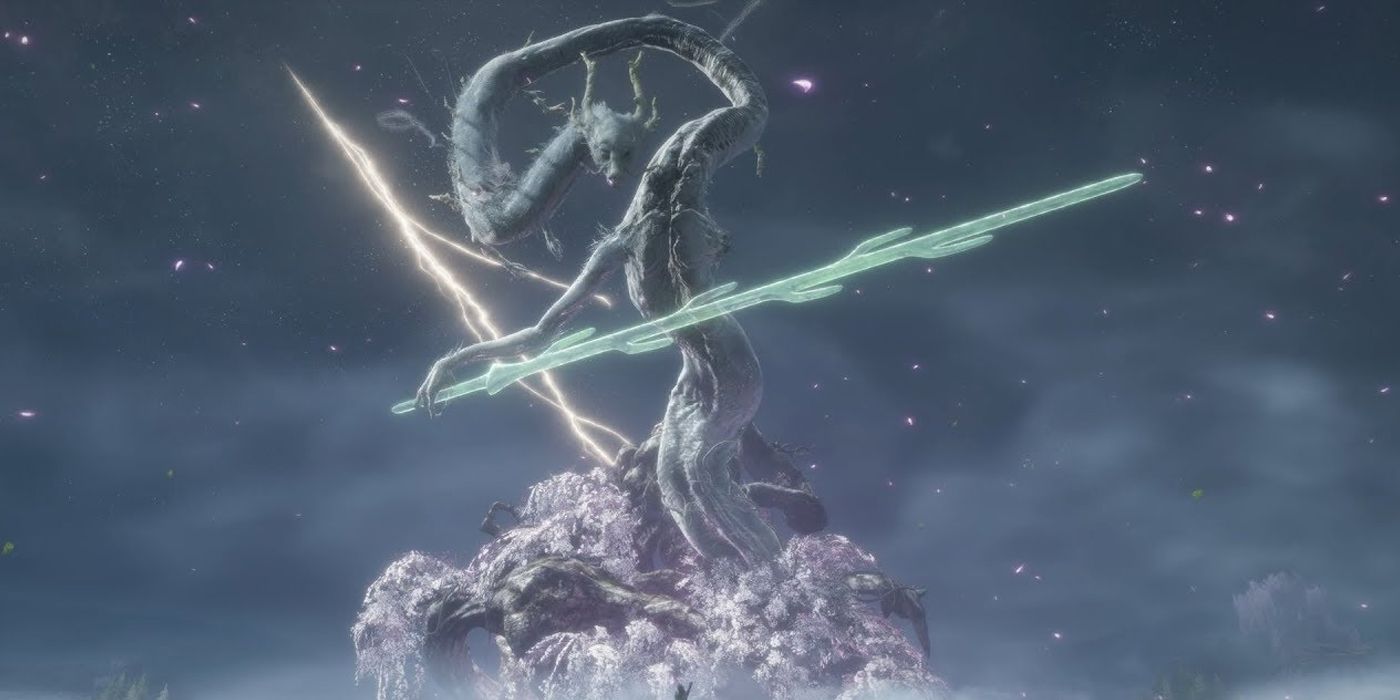 Sekiro: Shadows Die Twice has a motif and theme centered on characters missing their left arm. The Divine Dragon falls in line with Sekiro and the Sculptor/Demon of Hatred in that it also lives without this extremity.

It’s believed that the Everblossom tree that was once in Ashina Castle grew from a branch that was likely the Divine Dragon’s missing arm. In addition to losing an arm, the coughing of the beast does seem to provide evidence that the dragon is slowly dying from Dragonrot which is deteriorating its body from the inside. 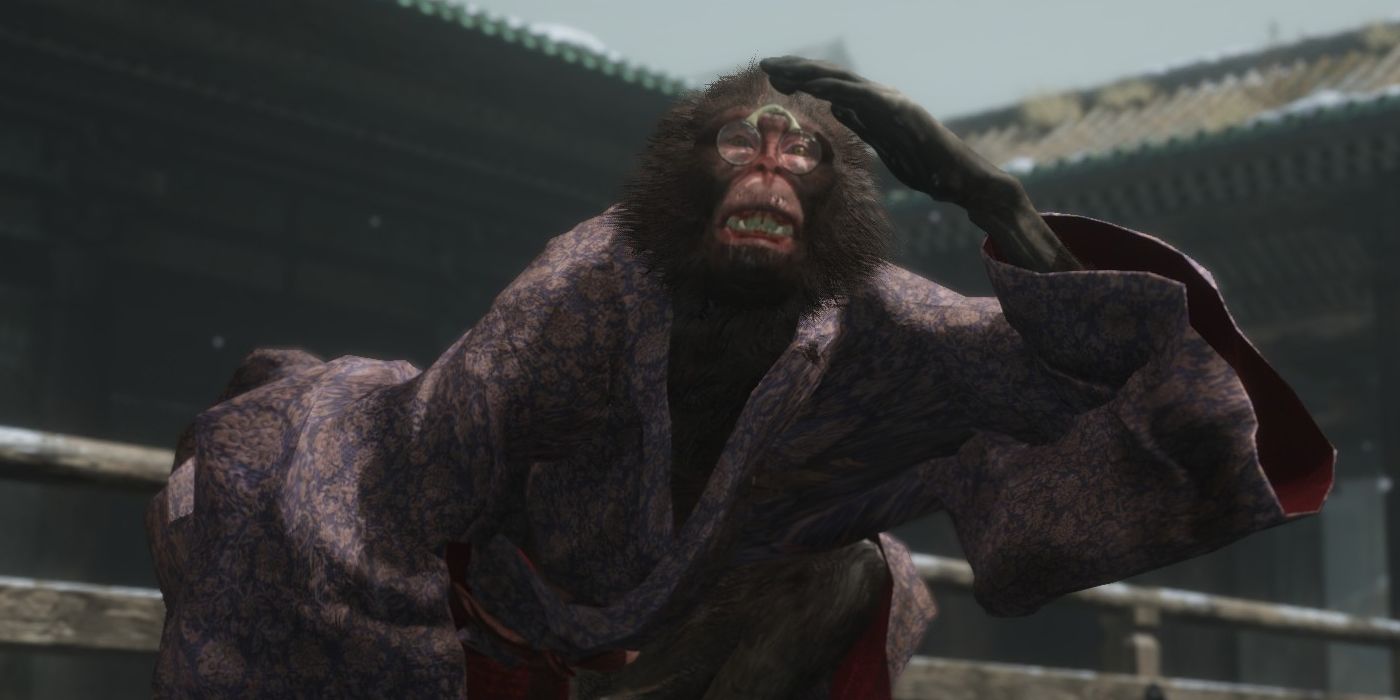 Most players would consider the Folding Screen Monkeys to be as annoying as they are irrelevant. They play quite a critical role, though, as they serve to protect the Divine Child of Rejuvenation.

Their goal is to simply waste the time of anyone who threatens the child in hopes of avoiding conflict or despair of any kind. The monkeys work hand in hand with the Hall of Illusions and they’ve been quite effective at it as evidenced by the bodies Sekiro can observe in the time-wasting location the monkeys reside in. 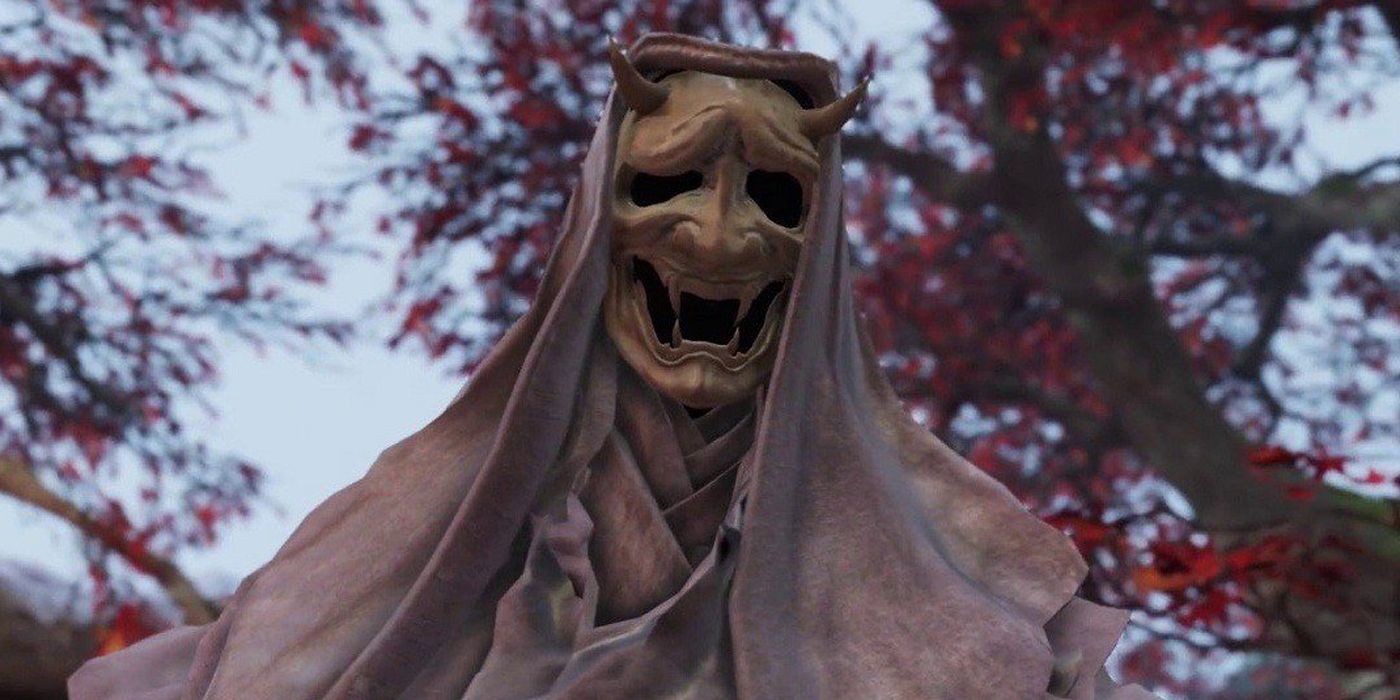 As with most FromSoftware characters and/or bosses, the True Monk was once a respected individual who succumbed to the darkness and is now cursed with living a never-ending life.

The memory for the True Monk reveals some of her details to Sekiro. It’s unveiled that she was once the sole guardian of the Fountainhead Palace before she became possessed and corrupted. Her name was Priestess Yao and Sekiro ends up fighting both her true and corrupted forms during his journey in the game.

It seems that the more people learn about the Guardian Ape, the sadder its existence becomes. Not only was it infected with a parasite that kept it alive in a sick fashion, but it was also robbed of its mate who died of natural aging. 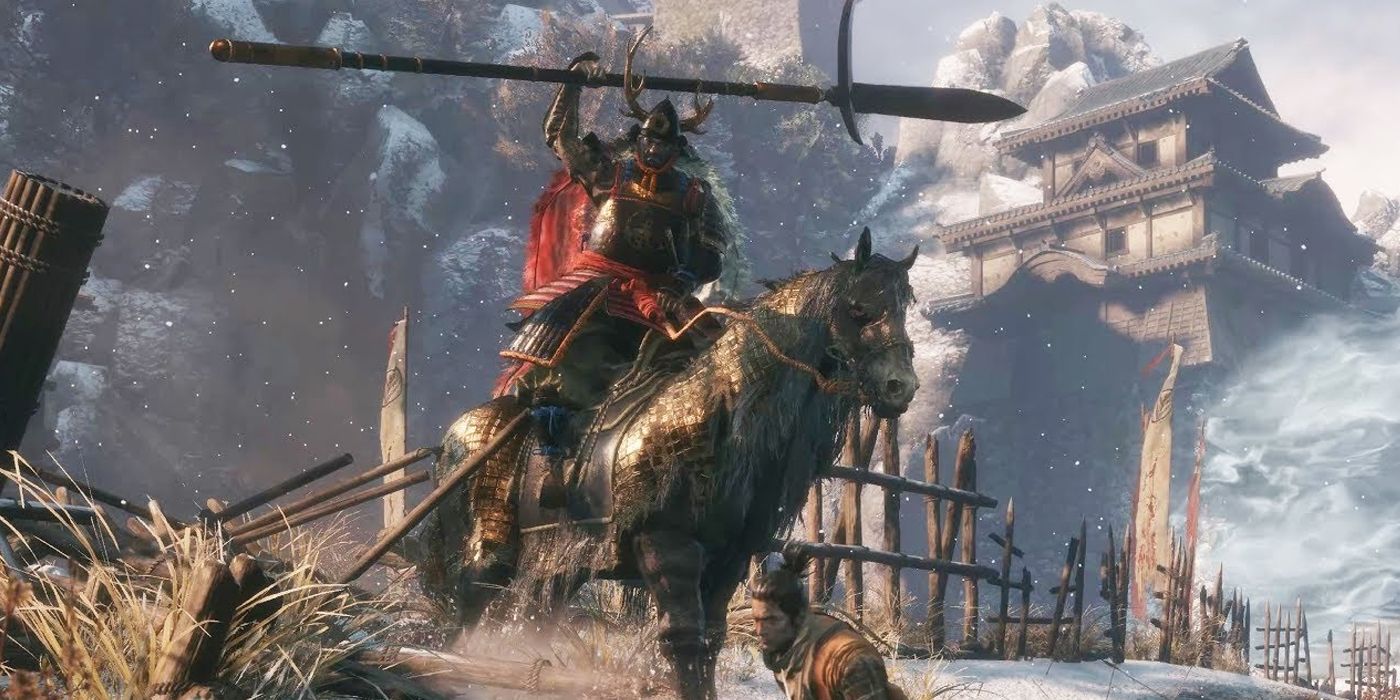 Gyoubu Oniwa is a perfect example of a man being bestowed the things that make him more than a man. He was once a bandit, but after his group was defeated by Isshin Ashina he was offered to be taken in by the Ashina Clan.

His iconic spear is the same as the one featured in the opening cutscene of the game and was gifted to him after his original spear was broken in battle. Clues have led people to believe that Gyoubu is one of the legendary Seven Ashina Spears due to both his weapon choice and status in the clan. 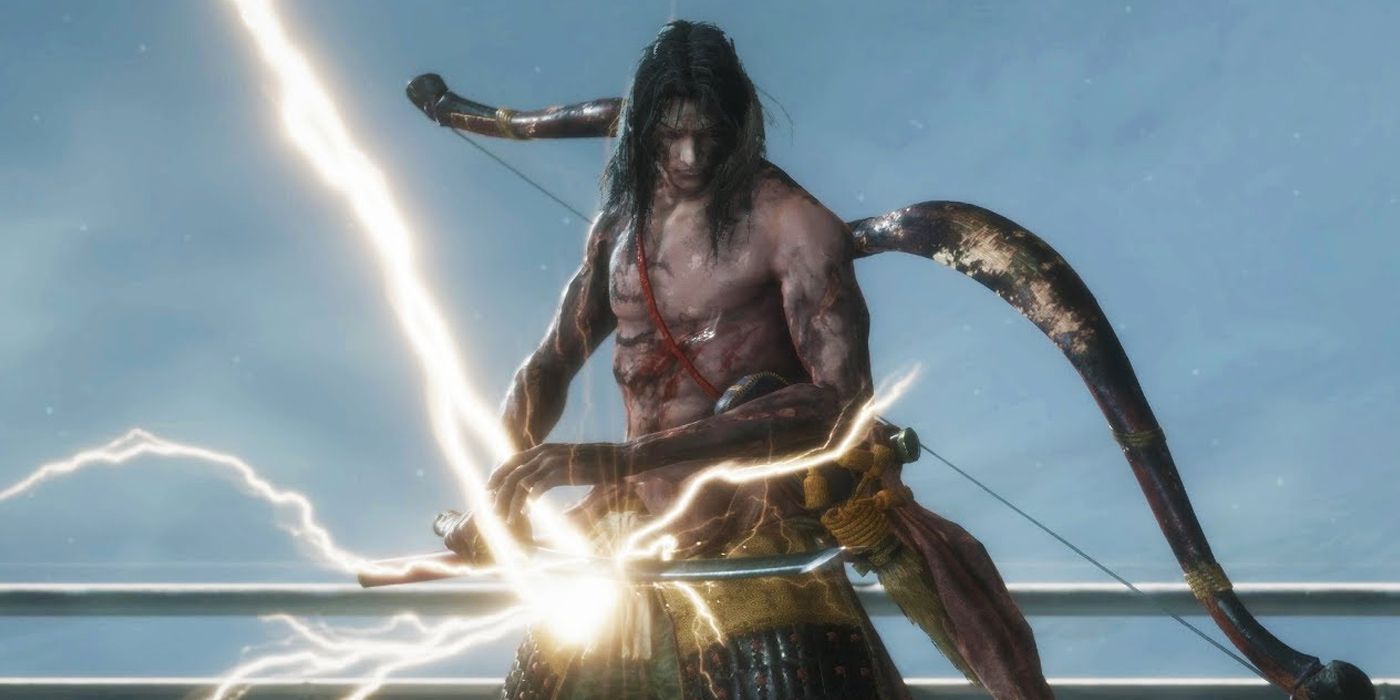 Early in the game, it feels as though Genichiro Ashina is the primary villain of the game, but it turns out he’s simply the point of no return midway through Sekiro’s journey. He comes across as proud and egotistical and that’s likely due to his upbringing.

Genichiro was born into a peasant family and upon his mother’s death was adopted into the Ashina Clan. He became obsessed with preserving his country and that ultimately led to the erratic behavior that would set him on a path to face off with Sekiro one last time. 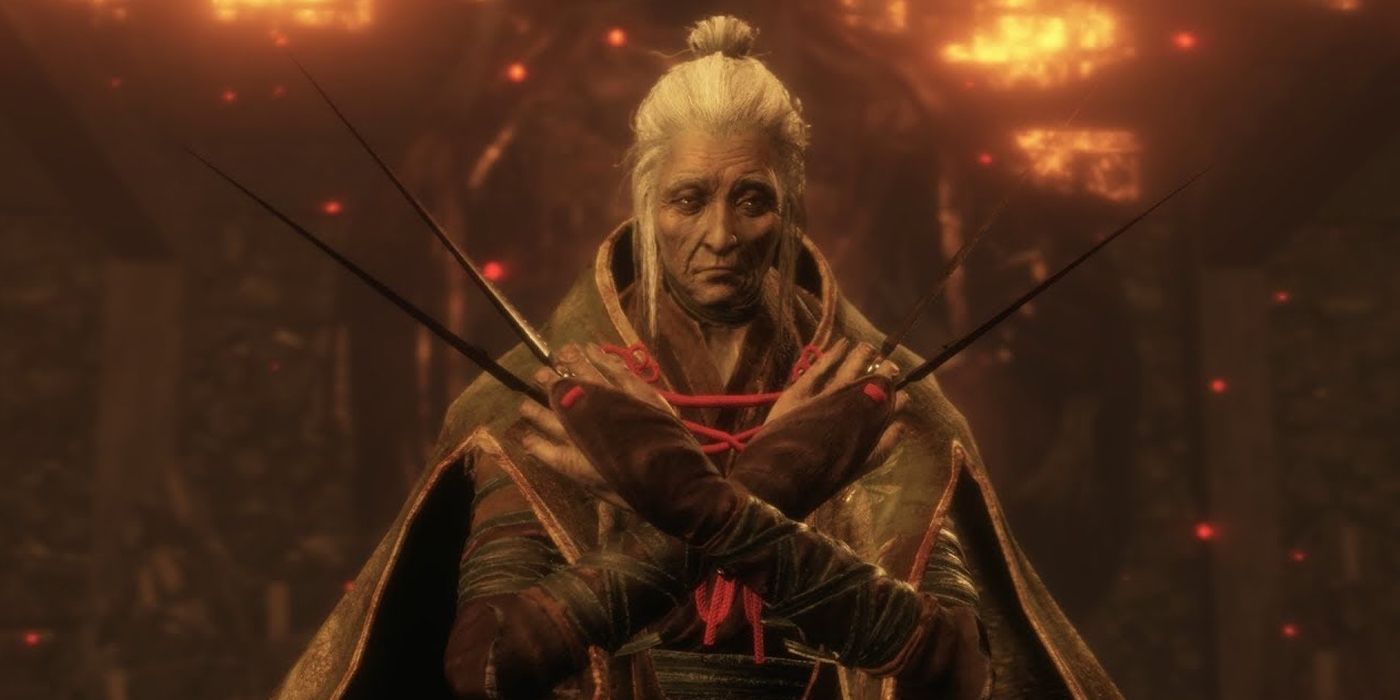 Lady Butterfly is one of the more iconic boss fights Sekiro must overcome and it’s largely due to her combat style. The Owl happened to employ her to teach Sekiro when he was younger and that’s likely the reason why he’s capable of learning 4 different styles.

When it comes to close combat she puts a lot of emphasis on her legs to block and create space. This is a technique that can also be seen being used by the monks located at Senpou Temple. Though they’re similar, Lady Butterfly’s is unique to her and the ministry’s lone shadows. 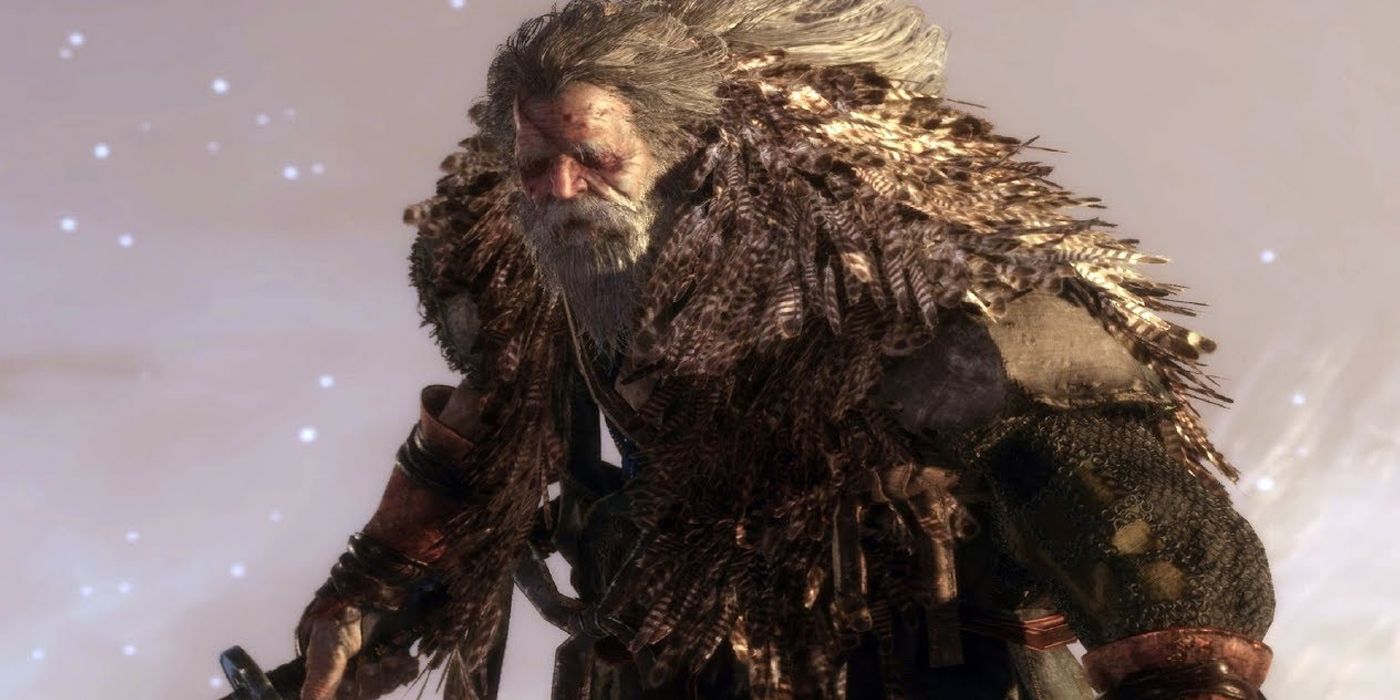 The Great Shinobi Owl is first introduced to players as a large wounded man who comes across as a great warrior of sorts. It’s later revealed that the Owl was Sekiro’s adopted father and taught him most of what he knows.

It’s implied but never confirmed that the Owl was likely the person who killed Sekiro during the Hirata Estate attack. This is what caused a major rift in their relationship and led Sekiro down a path where he’d eventually have to draw his sword in an attempt to put the Owl down to rest for the final time. 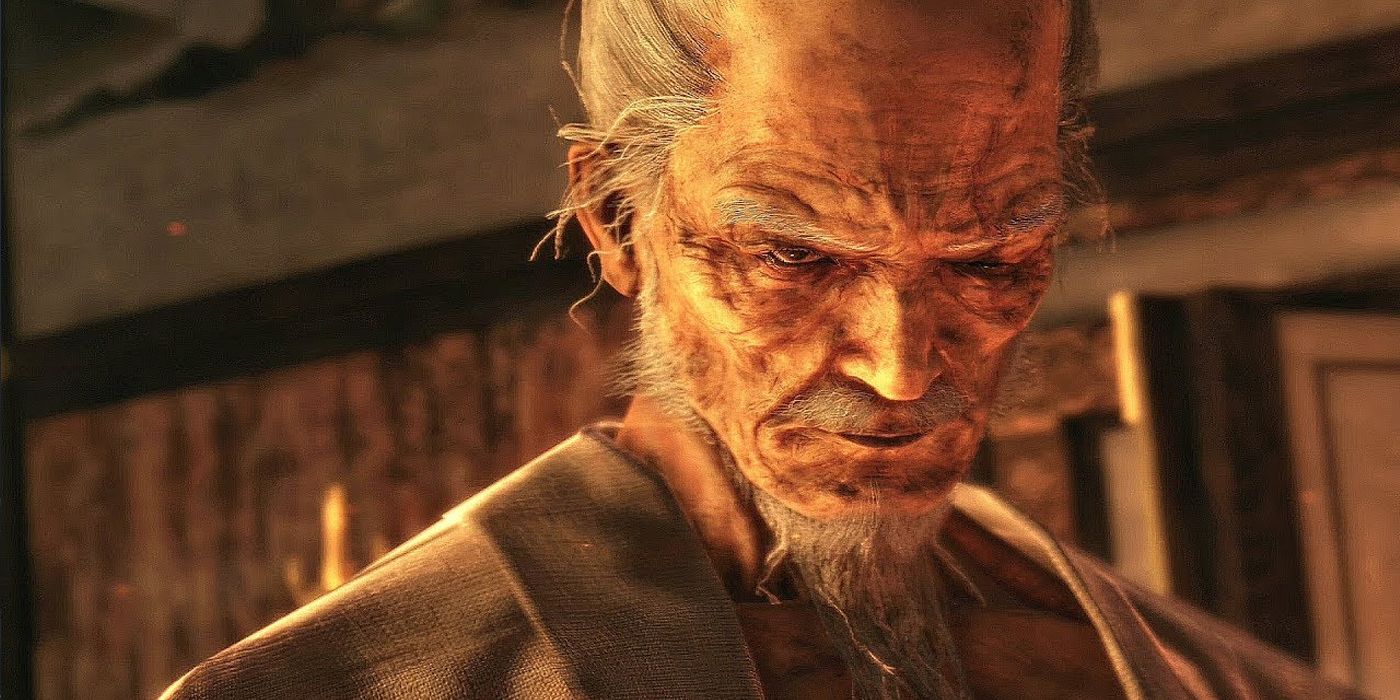 Isshin Ashina is arguably the most important character in terms of individuals who play a role in Sekiro’s life. He ends up being the final major fight for Sekiro, where the shinobi must overcome three different forms of the Ashina Clan leader.

The reason his younger self must fight Sekiro is that his final wish was for the Ashina Clan to win the war and defeating Sekiro assumedly would lead to that eventuality. At the end of the day, his core desires overcame his growing friendly relationship with Sekiro.

NEXT: Sekiro 2: 10 Things We Need FromSoftware To Include In The Sequel 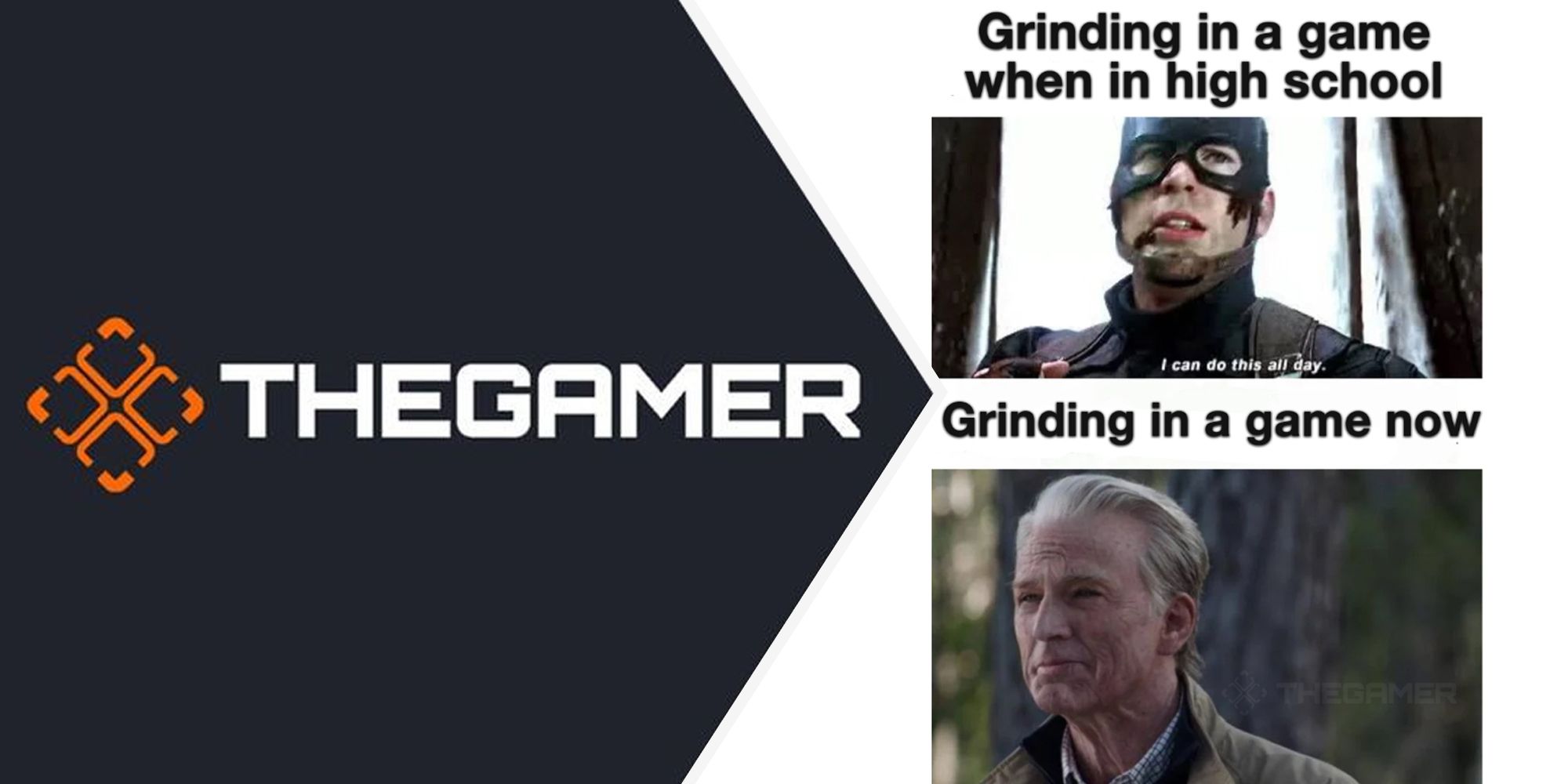 Jerrad Wyche is a writer, designer, and producer hailing from Albuquerque, New Mexico. His favorite video games include Mass Effect 2, Inside, Pokémon Soul Silver, Spelunky, and Call of Duty 4: Modern Warfare. He hosts his own weekly video game podcast at Controlled Interests and is a dedicated writer for TheGamer.