Sonic Frontiers hasn't even launched yet, but Sega is confident it will be a hit. That's at least according to an interview with Sonic Team head Takashi Iizuka, which reveals that the studio is already planning to "create more games like Sonic Frontiers".

This comes as Sega continues to drip-feed information about the upcoming Sonic game to fans – albeit to mixed results. It also comes as Sega acknowledges that it has two different fanbases to cater to, with a new wave of young fans being introduced to Sonic through the recent movies.

In an interview with IGN, Iizuka was asked about the future of the Sonic series, and spoke about the blue blur's diverse fanbase. "Sonic fans from 30 years ago are adults now. There are also young fans who may have started with the movies and such", Izuka explains.

He continues: "Going forward, we want the Sonic brand to appeal to both groups in its games and other media. Part of that is our June release of Sonic Origins. It's a perfect representation of the origins of Sonic for fans both old and new.

"We also plan on creating more games like Sonic Frontiers that will delight 3D Sonic veterans in new ways. Our plan is to target these specific groups of Sonic fans with each of our releases going forward." 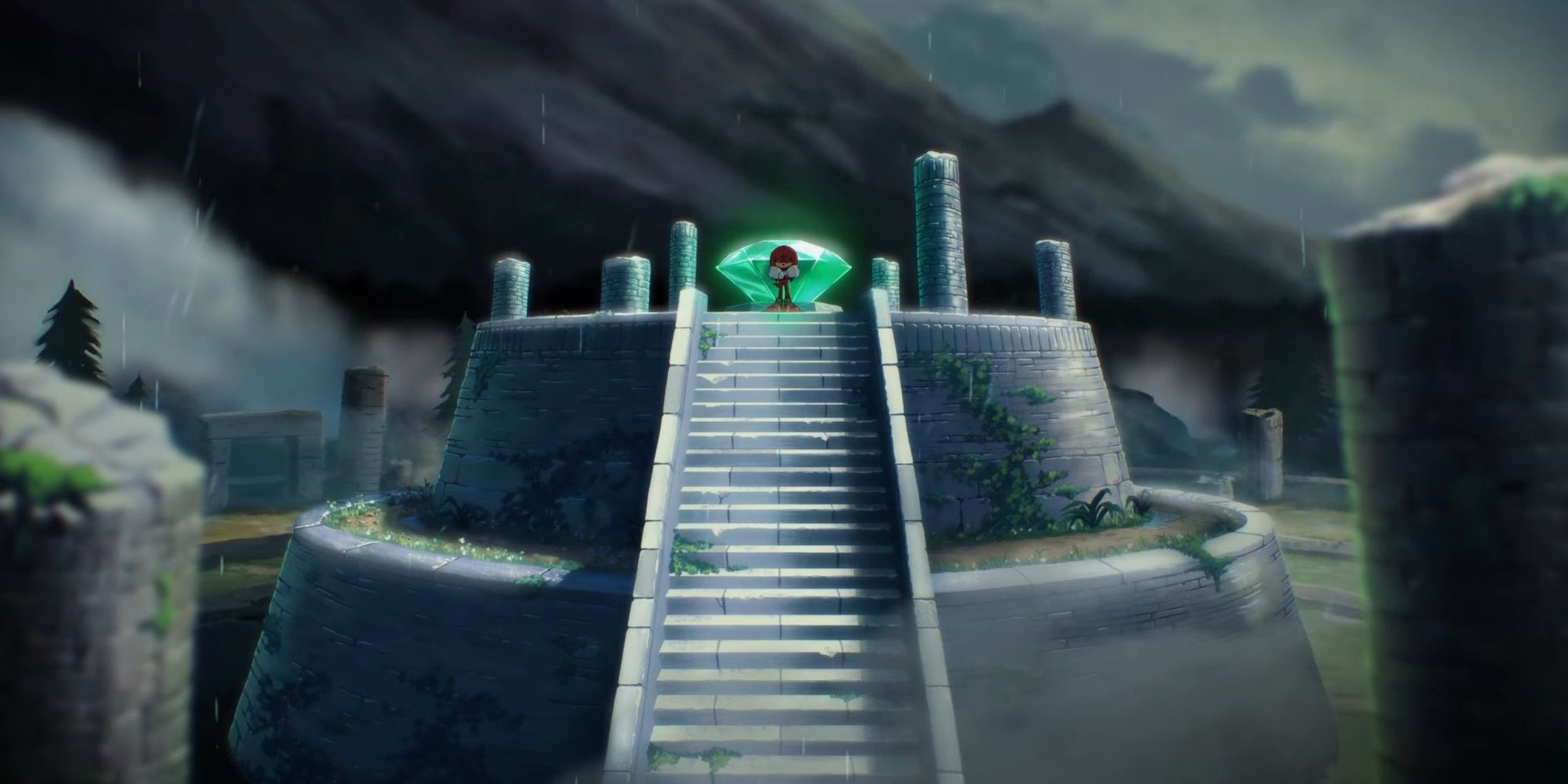 If Sonic Frontiers plays considerably differently from recent titles such as Sonic Forces and Generations, then it's likely that we won't see a return to that formula for some time. After years of critical inconsistency, it seems that Sega is willing to try something new for the series, and hopefully, turn its fortunes around.

But of course, we also have Sonic Origins launching soon. This collection of retro games will be an opportunity to get younger fans who missed out on their original launch into the classic titles. Even if they won't get the experience the phenomenal Sonic 3 soundtrack in all its glory.

Sonic Origins is set to launch June 23, and Sonic Frontiers should be with us December 2022.