Home » News » Secret Neighbor Has Been Announced For Nintendo Switch, PS4, And iOS

Secret Neighbor Has Been Announced For Nintendo Switch, PS4, And iOS

Publisher tinyBuild has announced that Secret Neighbor will be coming to PlayStation 4 and iOS on April 29. It will also be coming to Nintendo Switch at a later date. Secret Neighbor is a multiplayer spinoff set in the Hello Neighbor universe, and takes place between Act 1 and 2 of the original game.

The game revolves around a bunch of kids trying to sneak into the Neighbor’s locked basement; unfortunately for them, the Neighbor is secretly dressed up as one of the kids and will do everything in his power to have them “go missing”.

You’ll be able to play as the meddling Invaders, as well as the Neighbor. As the Neighbor, your job is to convince the kids that you are in fact one of them. Gain their trust, and take them down one by one. You can choose from a number of classes and use gadgets such as bear traps, a secret control room, smoke bombs, and more to deal with the kids. “The best players in the game are the ones who convince groups of people that someone else is the Neighbor,” reads the game’s description on its Steam page.

As the Intruders, it is your job to find a friend that has gone missing, and the Neighbor’s basement seems the most likely place to find them. The Intruders too come with various classes to choose from. “Bagger will have extra storage space, Brave will be able to give everyone a speed boost, the Detective knows where the keys are.” Using these skills, you’ll have to find the basement keys, as well as different types of loot that will upgrade your skills and equipment.

NEXT: Activision Demands That Call Of Duty Stat-Tracking Website SBMM Warzone Must Shut Down By Monday 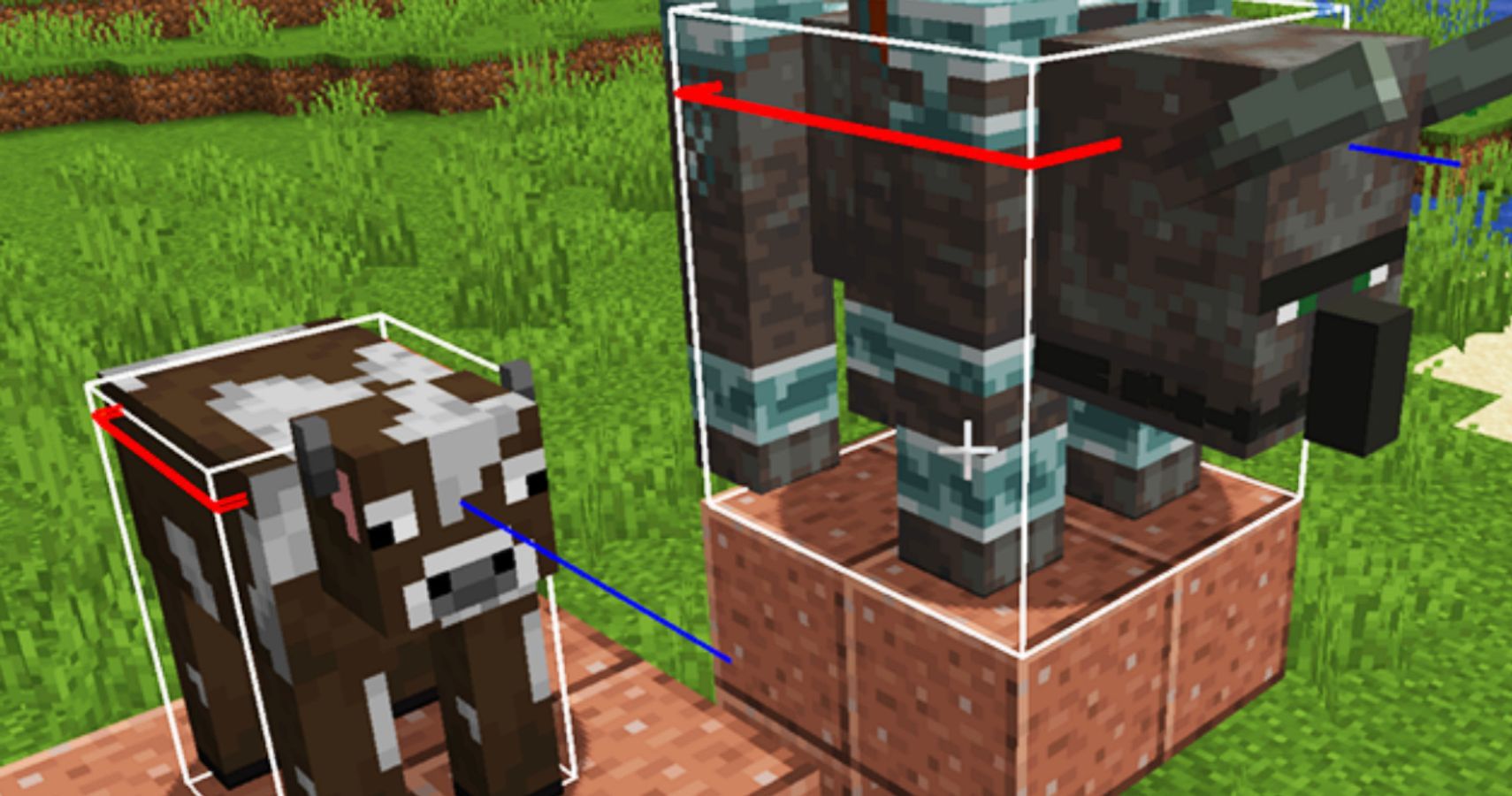