Home » News » Scarlet Nexus: How To Get Phantom Arts

Scarlet Nexus: How To Get Phantom Arts

Scarlet Nexus is an action role-playing game from the developers, Bandai Namco Studios. As you progress through the game, you need to deal with the Others, deranged mutants. Scarlet Nexus, which is available on most consoles, not only offers a Story Mode but a post-game scenario where you can do side-quests, level up, and do much more.

Phantom Arts are materials in the game that you will need to create the best gear or weapons for your characters. These ultimate weapons can do massive damage output and are fun to use. You can acquire these materials after completing the main story of the game.

How to get Phantom Arts 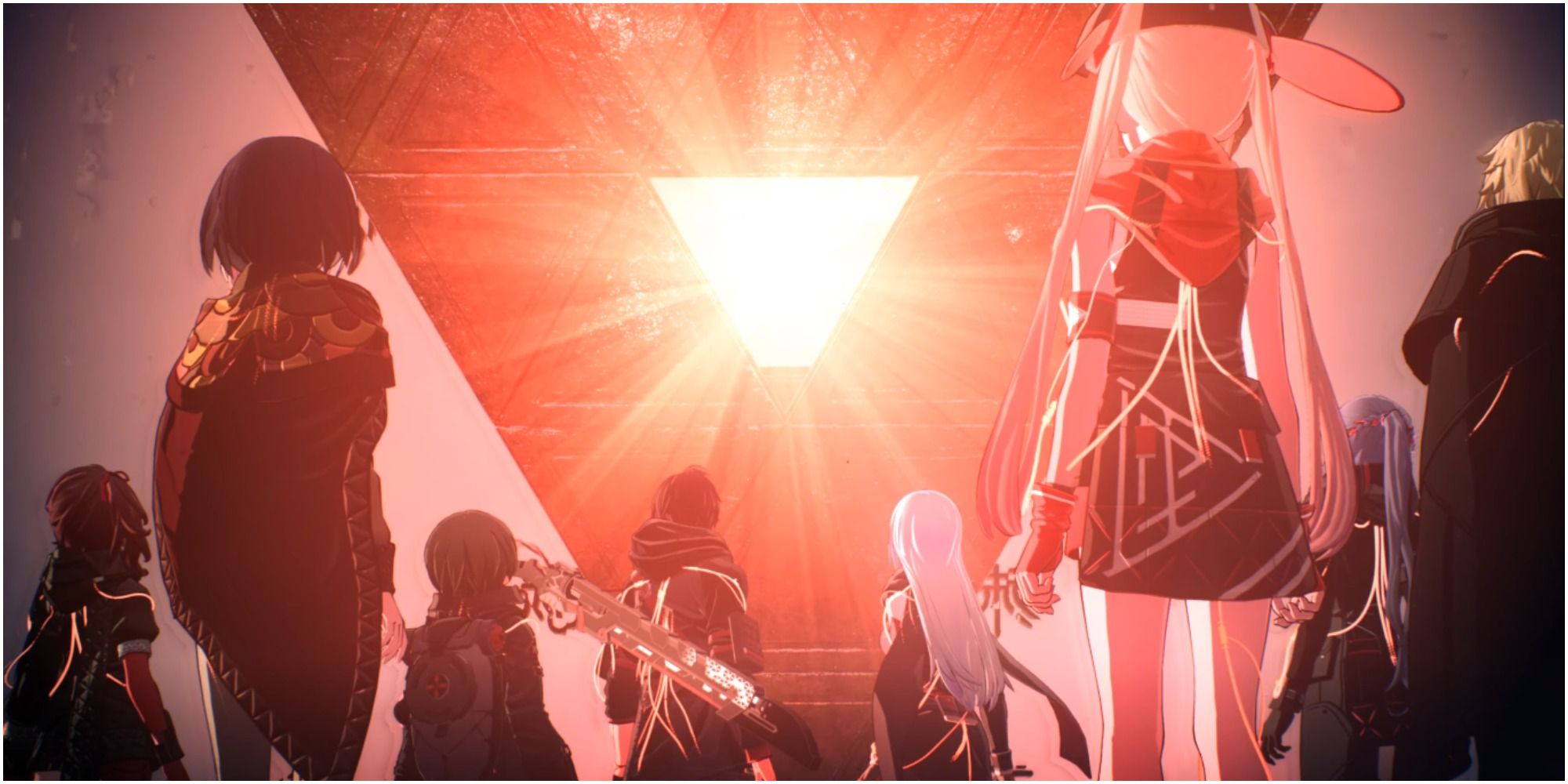 Phantom Arts for other characters 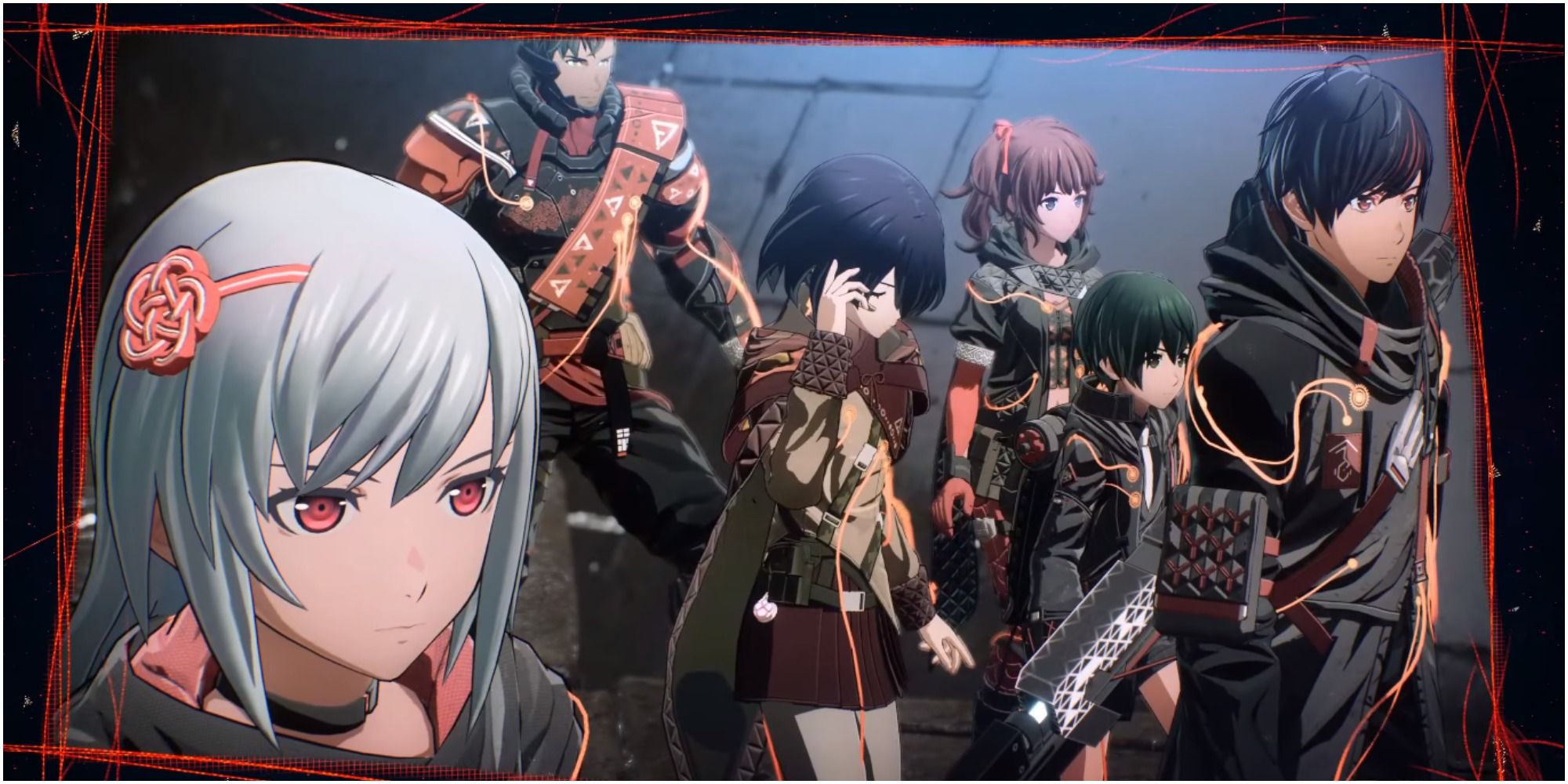