#SaveHabbo Response Pushes Fans Further Away, Many Leaving The Game For Good

After returning from its holiday season break, Habbo has responded to the #SaveHabbo campaign, a push against many of the changes made in the move from Flash to Unity. Vaults are here to stay, marketplace fees and higher taxes are going nowhere, moderation won’t be improved, and many players are walking.

Habbo’s response listed a series of the points made by the community along with why these points wouldn’t be changed, or if they have been – how. As such, the new credit system, which sees earned in-game money stored into a vault that is then taxed if you wish to retrieve it, will not be changing to avoid “alternate account grinding.”

Market place fees which were an “unpopular” decision, regardless of the backlash, will remain in the Unity build. This is because they are, according to Habbo, “necessary.” There are many claims that these two features in particular are damaging the economy of Habbo but Alyx, who wrote the post, stressed, “The economy is exactly what vaults were introduced to protect.”

Beta tester and web developer Andy responded to the post with a series of counter-arguments, such as the change to room moderation which was addressed by letting players invite a specifically tailored group into their rooms. He stated, “Right now, if my Habbo fansite has a badge event on, and a Habbo decides to troll the event, it means nothing can be done until your non-existent moderators come.”

He added, “I have played the game since 2006. I’ll go spend my hard-earned cash at a community that cares for its users, that understands its community, and that is a customer-focused business. Habbo has just become a money-making scheme.“

It would seem then that #SaveHabbo did not work, and that Sulake and Azerion remained adamant in its changes with a few compromises here and there that don’t address the problems that the community has. As such, many are leaving, with one of the founders of #SaveHabbo even now dedicating their Twitter to a brand new virtual world that Fuusio is building, dubbed Fissio as of now. Perhaps that’s where the future of the Habbo community lies, in fans who grew up on it making their own projects. For now, the pool is, as it was back in 2006, closed.

Next: UK Video Game Industry Generated £4.2 Billion In Revenue In 2020 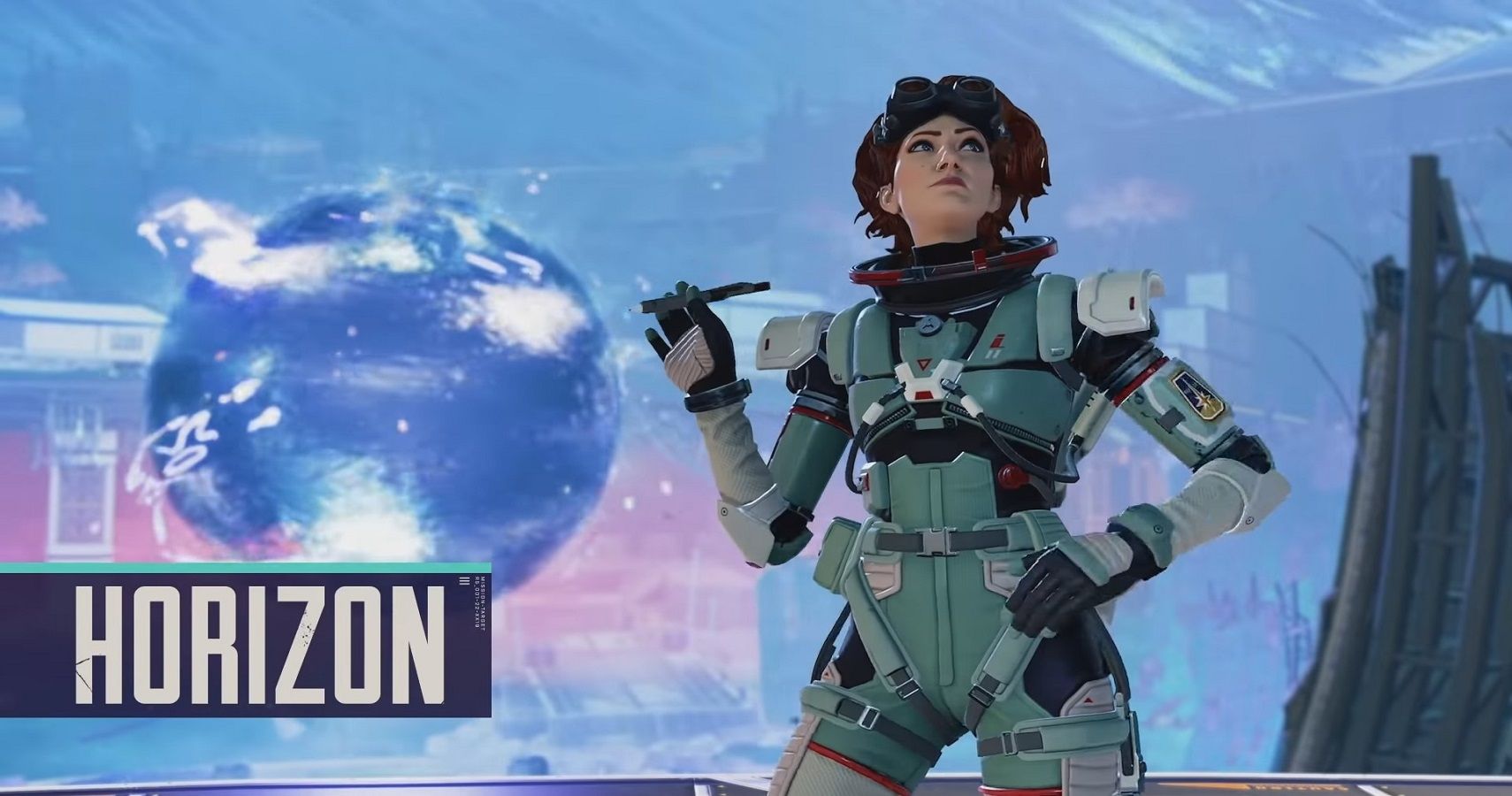