Killers, get ready to make survivors “Yee” their last “Haws” with the release of the Chains Of Hate update in Dead by Daylight, available today. Priced at $7.99, the newest chapter in the asymmetrical horror game brings a new killer, the Deathslinger.

With his highly modified rifle, the Deathslinger takes aim and fires at survivors. A hit will impale a victim with a spear on a chain, and gradually, the survivor will be reeled in towards the killer. If they fail to escape, they will feel the deep cut of the killer’s bayonet. Survivors that do manage to escape will suffer the Deep Wounds effect. 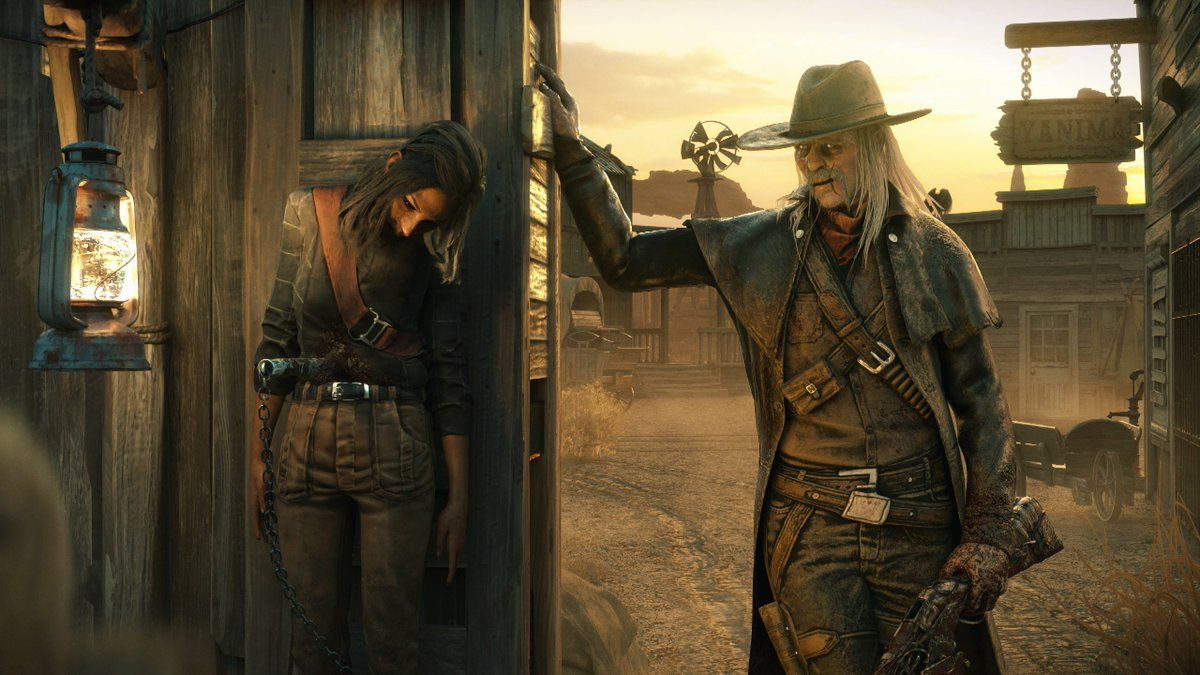 Finally, Hex: Retribution looks to be the most useful perk, which reads, “A hex that lashes out upon its destruction. Those who cross you will be punished. Any Survivor who cleanses a Dull Totem will suffer from the Oblivious status effect for 35/40/45 seconds. If any Hex Totem is cleansed, including this one, the auras of all Survivors are revealed for 10 seconds.” In uncoordinated matches, solo survivors will often unwillingly betray their teammates by cleansing totems and revealing the locations of everyone, allowing the Deathslinger to easily hunt them all down.

The update also introduces Zarina Kassir, the newest survivor attempting to escape from the entity. Zarina is a daring filmmaker with perks that allow her to stay quiet and manipulate sound. As someone who needs to help others, while full of health, Zarina can instantly heal other Survivors from dying to injured, or from injured to healthy, becoming injured in the process. Her perks will be covered in a future article once we have had an opportunity to test each thoroughly. 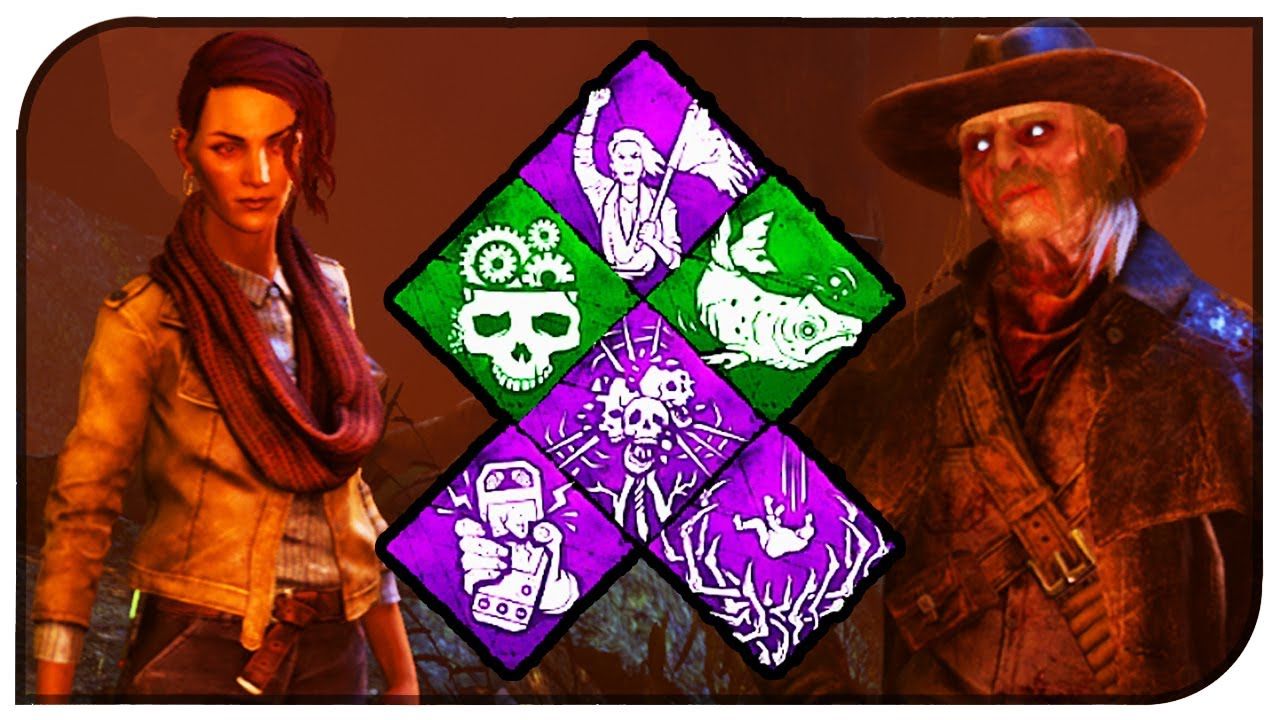 Finally, players will also have a new map to explore. The Dead Dawg Saloon was a settlement on a brutal frontier, its inhabitants long dead thanks to the Gunslinger and his insatiable drive for revenge. Best of luck to all with the release of Chains Of Hate!

Dead by Daylight is available on PC, PS4, Xbox One, and Nintendo Switch. Pre-registration for Android and iOS is now open as well, releasing later this year.