RuneScape Celebrating The Holidays With New Quests And Rudolph-Inspired Pet

The holidays are almost here, and RuneScape is celebrating with a bunch of new in-game quests, gear, and unlockable content.

Starting today, you’ll be able to embark on the Violet is Blue Too quest – a follow-up to the original Violet is Blue. This time around you’ll need to help Violet decorate Yeti Town, which for some reason is yet to put up their lights, tinsel, and baubles. It’s up to you to figure out what’s going on and help the snowy town get into the holiday spirit. To begin, talk with Postie Pete outside the portal on White Wolf Mountain.

Jagex also announced a new Yak Track – The Knight Before Christmas – running from December 14 to January 24. Head to Burthorpe and talk with Robin, the Reindeer Yak to get set up with the new list of tasks. Each one you complete will reward you with holiday-themed gear and items – the first of which is a Permafrost Knight outfit. And, keep advancing along the Track and you’ll unlock Robin as a pet (who looks exactly like Rudolph, only in Yak form).

If you decide to upgrade to a Premier Pass, you’ll get extra cosmetics, boosts, pets, and animations, including the Tundral Stalker outfit and Snowflake – the winter fairy pet – if you hit Tier 50.

Plenty of other updates were announced today, including Diango improvements, quality of life changes, and an invitation to RuneScape’s 20th Anniversary Party.

For more information, check out the full patch notes. 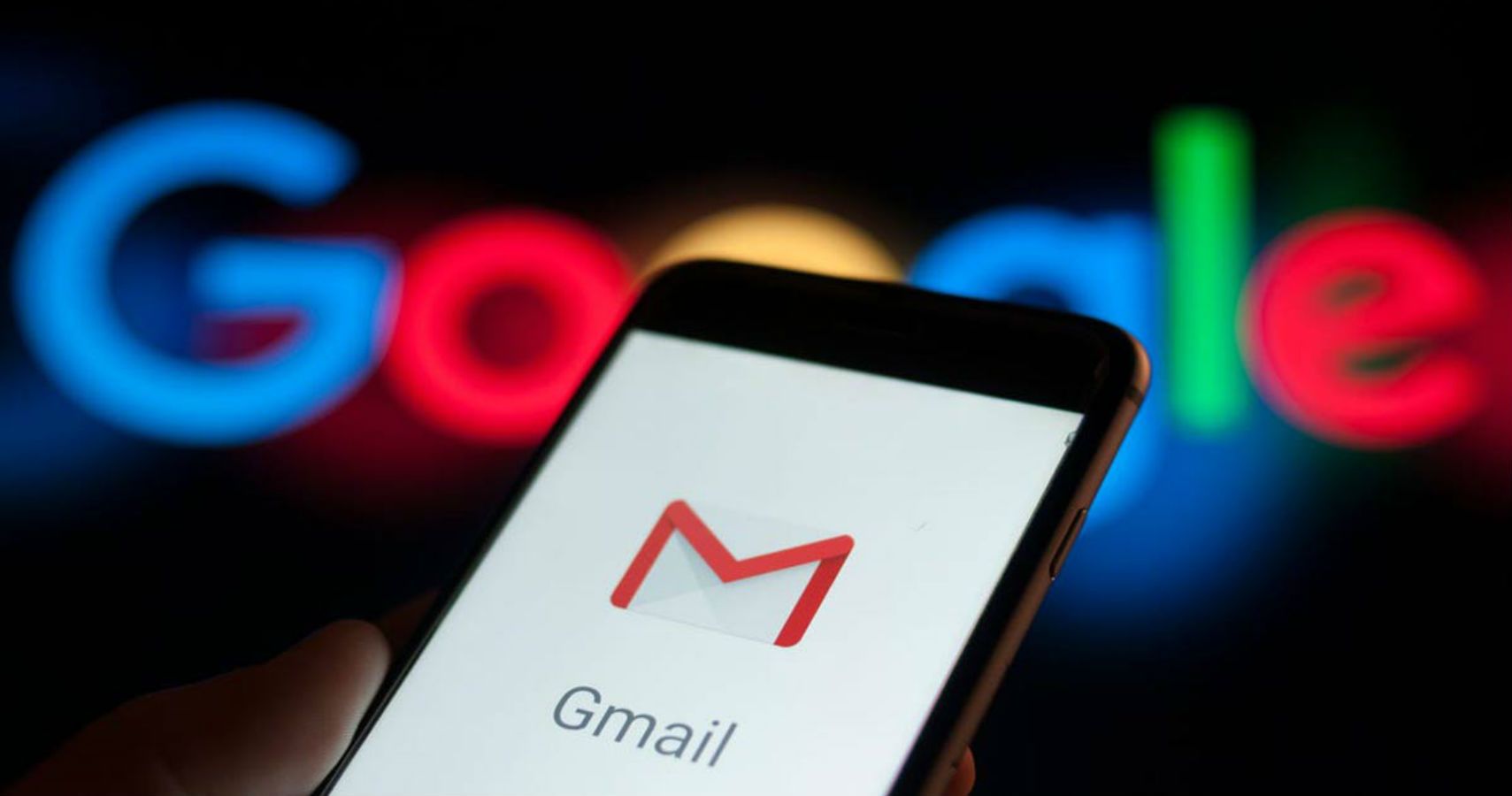