Nobody likes a gloating winner. Sore losers suck as well, but they’ve already lost, so it’s natural to extend them a little sympathy. Those who rub their wins in your face, however, are just jerks. Every gamer will have encountered these types of players at some point in their life – unless you play exclusively single-player games and don’t visit any community pages or forums, you’re going to have dealt with some showboating dickhead in your time.

With couch co-op you can get all up in your friend’s faces, but online you have to be a bit more creative. Well, not that creative, actually. Teabagging has been the dominant form of online gloating for years now. Once you kill a player, there’s no greater form of disrespect than dangling your nether regions over their lifeless corpse before the pixels disappear. I don’t know what game started the craze, but it’s endured for decades.

Some players prefer to toy with their victims before they kill them, like a cat pawing at a terrified mouse before striking the final blow. Getting killed by a 360 no-scope trick shot in Call of Duty always stings, as does watching someone do a stupid Fortnite dance right before blasting you in the face, but it’s easy to brush these people off as tryhards with no life. Yeah, they beat me, but only because they’re a sweaty bastard with no job who spends all their time watching YouTube montages and endlessly playing 1v1 on Rust. 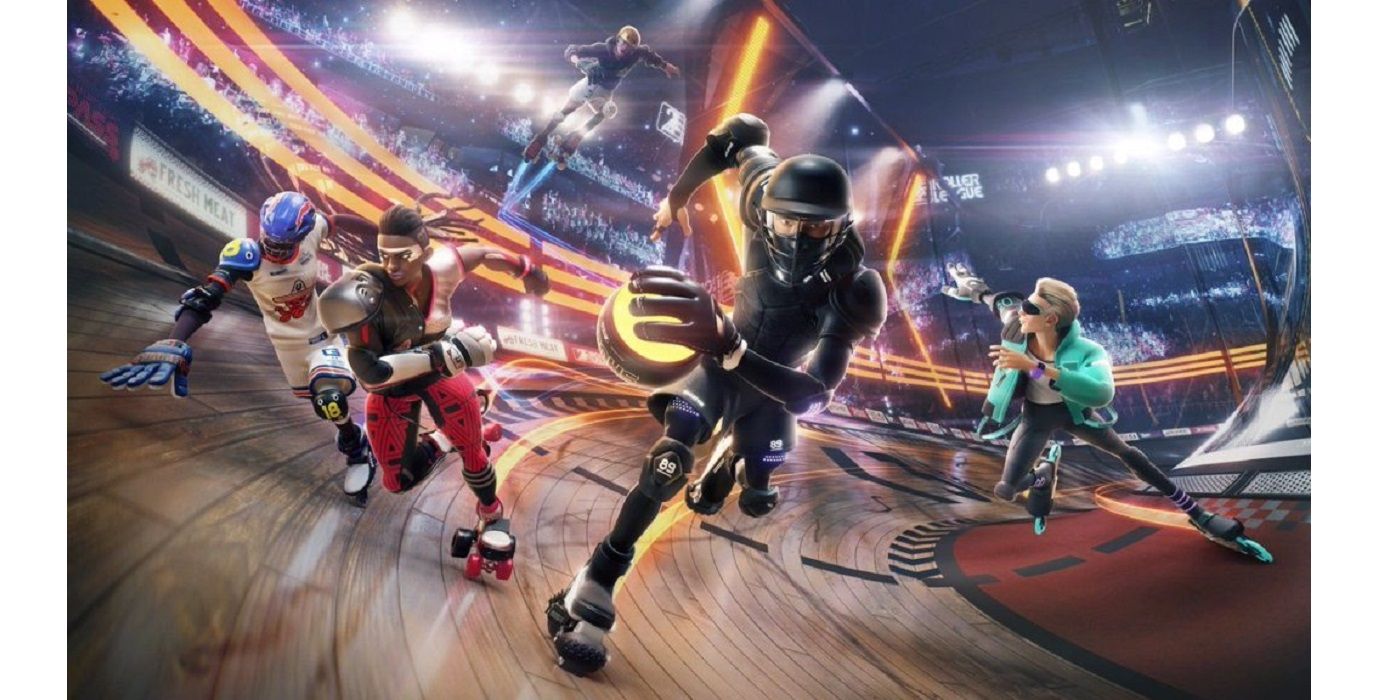 I resent these people. They make gaming a worse space for everyone involved and can’t just take the win for what it is, they have to rub it in. That’s how I used to think before playing Ubisoft’s Roller Champions. Now, I live for the toxicity. I can’t wait for it. I crave it. I will not rest until my hunger to stunt on my loser opponents has been satiated.

Roller Champions is Ubisoft’s take on roller derby. Two teams of three have to race a ball around an oval circuit and shoot it through a hoop to score points. It’s like basketball on rollerblades, only you don’t need to dribble, and the hoop is on its side and there’s only one. Okay, it’s not really like basketball at all but I don’t know many sports. First to five points wins. Keep the ball for one lap and you get one point, two laps gets you three, and three laps means if you sink a shot you win instantly, because that’s five points baby.

Each successful shot comes with a replay so you can show off your prowess. It’s a good time to do a little emote or dive or leap into the air. This isn’t the toxic part, though. That comes later. Once a match is over, the winning team dances in the face of the losers as they slowly clap, disappointment streaked across their faces. It’s a thing of childish beauty and I fucking love it. It’s so immensely satisfying watching your team dance and point as the losers just stand there and take it, all losery like. 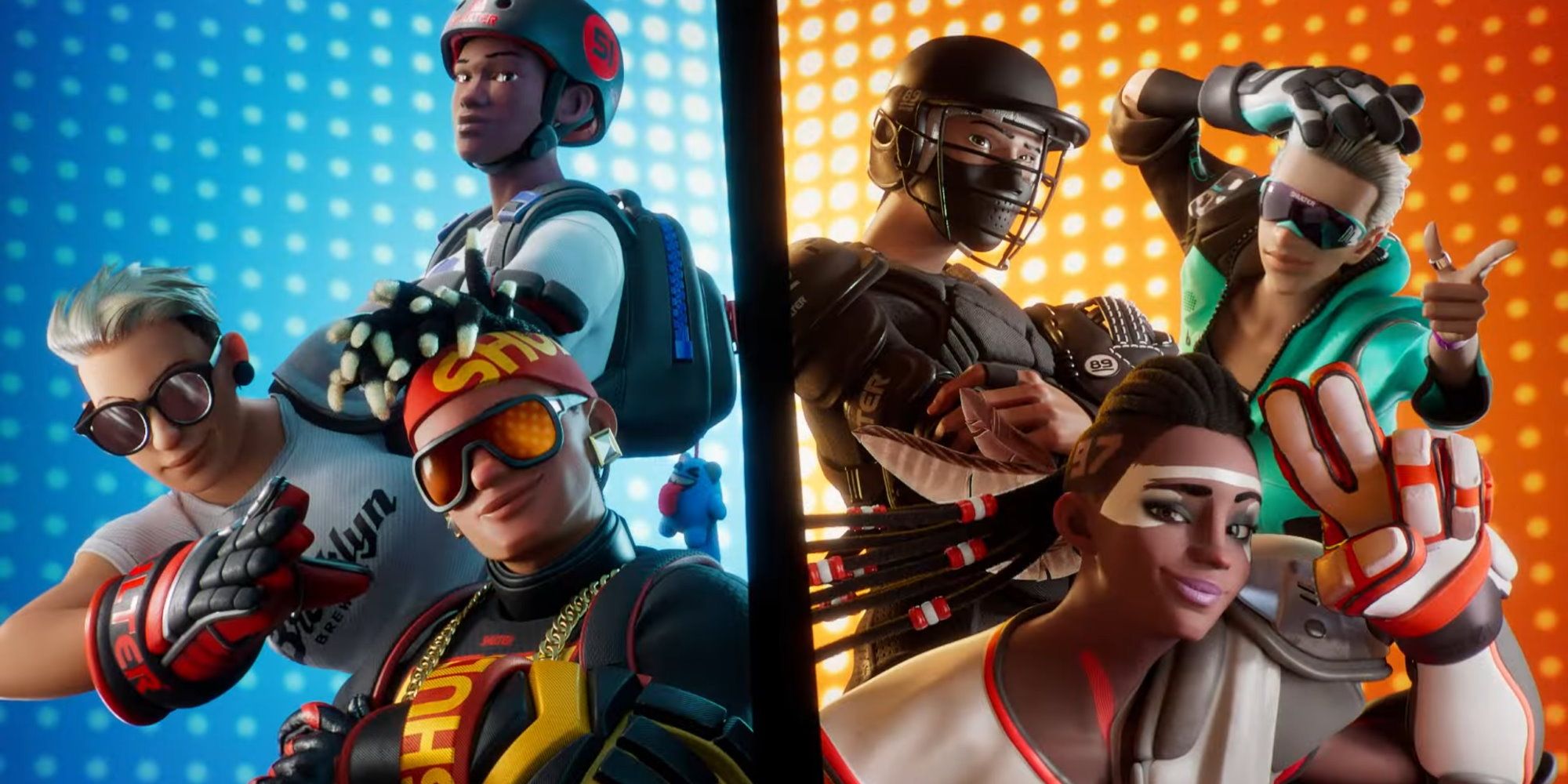 Every win makes me giggle uncontrollably, reveling in the playground taunts as my team gyrates and thrusts at our opponents. I like to think that the other players are actually sitting there, watching us gloat, but the reality is if you’re on the losing end you can skip this screen immediately and go right into the match breakdown. That’s what makes this toxicity so perfect, it scratches that primal competitive itch to be a bad winner without forcing a real person to sit through it. What also helps ease the sting is that you get almost the same amount of season pass XP for a loss as a win, so losing doesn’t impact your progress too much.

Roller Champions’ victory screen is perfect. It’s an absolute violation when you win a match with a five-pointer in a minute and then dance in your opponent’s face for 30 seconds. It’s a brilliant way to fulfill that deep-seated desire for toxicity and boasting we all have without actually forcing another human through it – all of the pleasure and none of the guilt.