Home » News » Roblox DOWN: Is Roblox down right now? Is Roblox shutting down? Server status latest

Roblox DOWN: Is Roblox down right now? Is Roblox shutting down? Server status latest 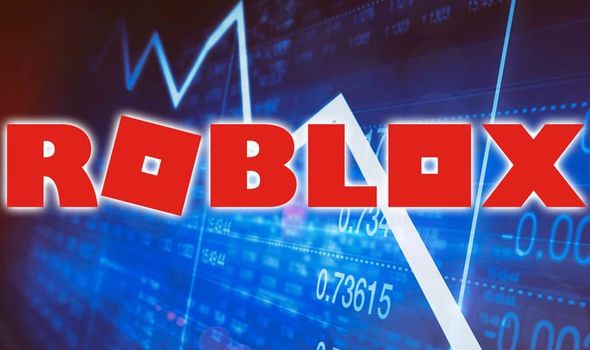 Roblox down reports are on the rise, with some fans of the global platform used by more than 115million people experiencing issues.

Independent outage monitor Down Detector has seen a rise in Roblox down reports today.

Out of those affected some 69 per cent are experiencing server connection issues while others are having website and login problems.

The Down Detector outage map says the Roblox down issues are affecting fans in the UK, US and Europe,

As the reported Roblox down issues hit users took to social networking site Twitter to tweet about the problems they were encountering.

One tweeted: “Roblox is down dude”.

Another posted: “literally how does Roblox keep going down”

One added: “Roblox keeps going down”.

And another wrote: “Roblox is still down”.