WWE 2K22 launched earlier this year and a month in, it appears a lot of the damage done by WWE 2K20 has been erased. The last installment in the WWE 2K series, not including spin-off WWE 2K Battlegrounds, generated so much backlash that it prompted the studio to cancel development of WWE 2K21. It instead focused all of its efforts on making reparations and spent more than two years making sure WWE 2K22 would be seen as a vast improvement by those willing to take a chance on it.

2K has also demonstrated it will continue to support and update the game moving forward as today marks the arrival of WWE 2K22's first DLC. The Banzai Pack will add five new Superstars, past and present, to a roster that already boasts more than 150 playable wrestlers. A roster that includes wrestlers who have since left WWE and now ply their trade in rival companies like AEW and Impact since they parted ways with the promotion while the game was in development.

Leading the way in The Banzai Pack is the man after which the DLC has been named. Rikishi, who used the Banzai Drop as a part of his backside-focused move set, is now on the roster. Joining him is WWE Hall Of Famer Yokozuna who makes his first appearance in a mainline WWE game since 2K14. The late, great Umaga also makes the cut, and current WWE Superstars Omos and Kacy Catanzaro join a WWE game for the very first time via 2K22's DLC. 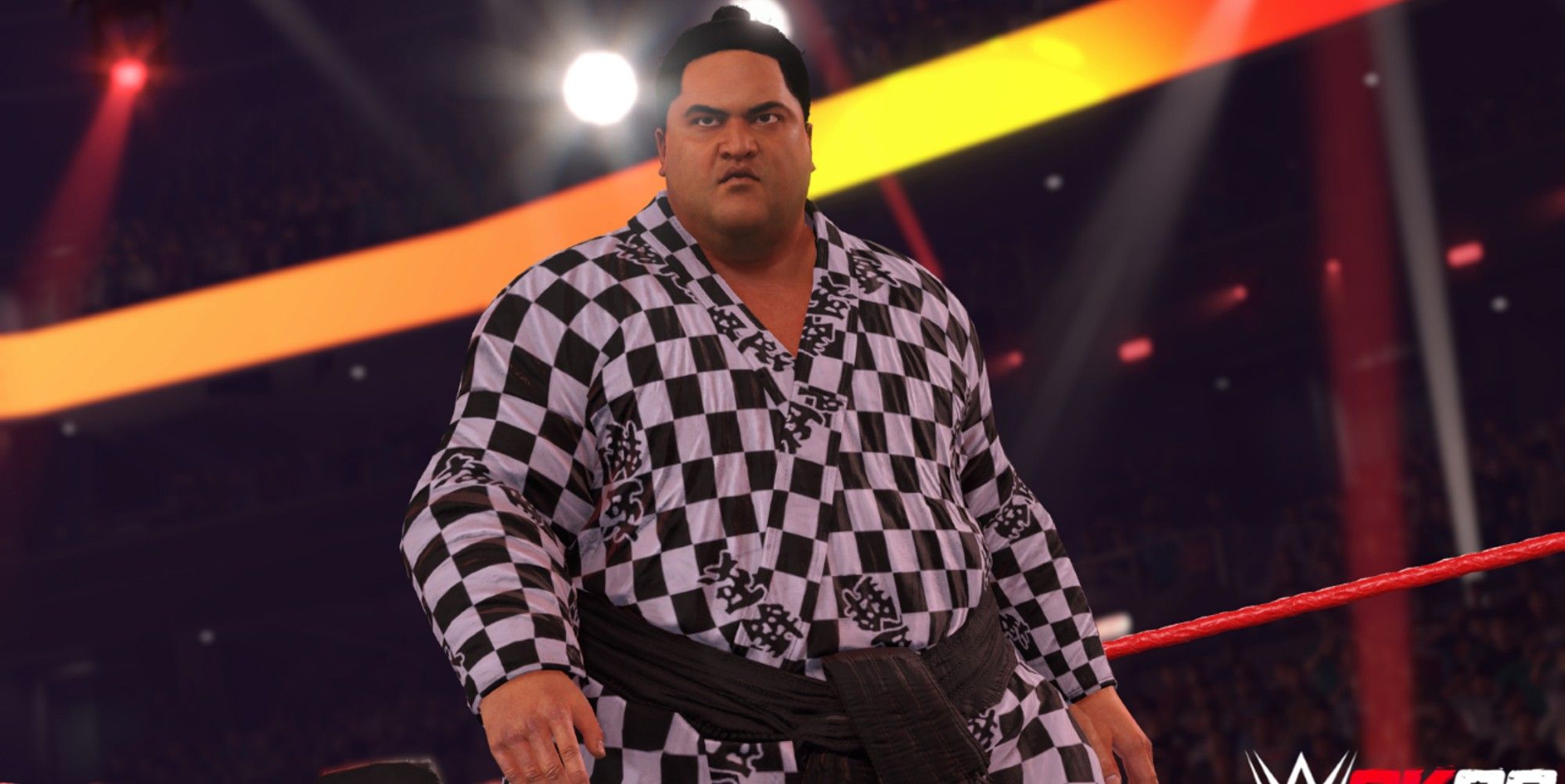 The Banzai Pack is available now and will have actually downloaded automatically depending on the version of WWE 2K22 you opted for when you bought the game. If you bought the Deluxe or nWo 4-Life Digitial editions, then the Banzai Pack, and every other DLC pack already announced, is included. That also goes for any of you who have bought the Season Pass. If none of those apply to you, the Banzai Pack can be bought separately.

DLC for WWE 2K22 will be coming at you thick and fast over the course of the next three months, adding 27 new Superstars in total by the time the last of the six packs drops on July 19, 2022. 2K has also been updating the game pretty frequently, dropping its biggest patch so far last week. The 1.09 update added the NXT 2.0 arena and also improved MyGM, making it possible to add Tag Team Titles to your matches and including the ability to increase the length of your shows when playing on medium or hard.