For the past month, I've been exploring the wonderful land of Kanto in Pokemon Blue, trying not to beat the game (although sure, that is a necessity if I want to proceed), but instead to soak up the setting itself. While there is some nostalgia at play, Kanto has stayed with me more than not just any other Pokemon region, but practically every setting in any video game ever. Some of you have Blood Gulch, some of you have Nuketown, and I have Kanto. Today, I venture into Viridian Forest, the first real test of my magical mystery tour.

Viridian Forest is one of my least favourite locations in Kanto. My reasons for this are many: I don't like any of the Pokemon there (certainly not enough to see this as an opportunity to grow my team), none of the Pokemon are good against Brock (the only purpose they could serve as disposable 'mons), getting poisoned is irritating, and I often end up being dragged into Pokemon battles when I just want to get through this damn forest as quickly as possible. While I may have a lot of reasons, when I thought about them before entering the forest for the first time, I realised they were all linked to gameplay. If I'm not trying to rush the game as fast as possible, and am less concerned with gym battles, maybe I'll grow to like Viridian Forest.

Of course, even then, there are issues. The game is unaware that I'm after a bit of tourism, and it will still demand I beat each gym leader in turn, so at some point I'll need to actively start building a decent team. While the point of this column is less about the battles and more about the journey, let's just say the starter I picked won't have any trouble against Brock. That only leaves the issue of poisoning and the irritating screen flashes, but I prepare myself with Antidotes beforehand. As I've written about before, I find shopping in Pokemon to be, if not cheating, then certainly gaining an unnecessary advantage and therefore to be avoided. In a playthrough like this, where beating the game is a consequence rather than the goal, I don't mind stocking up. 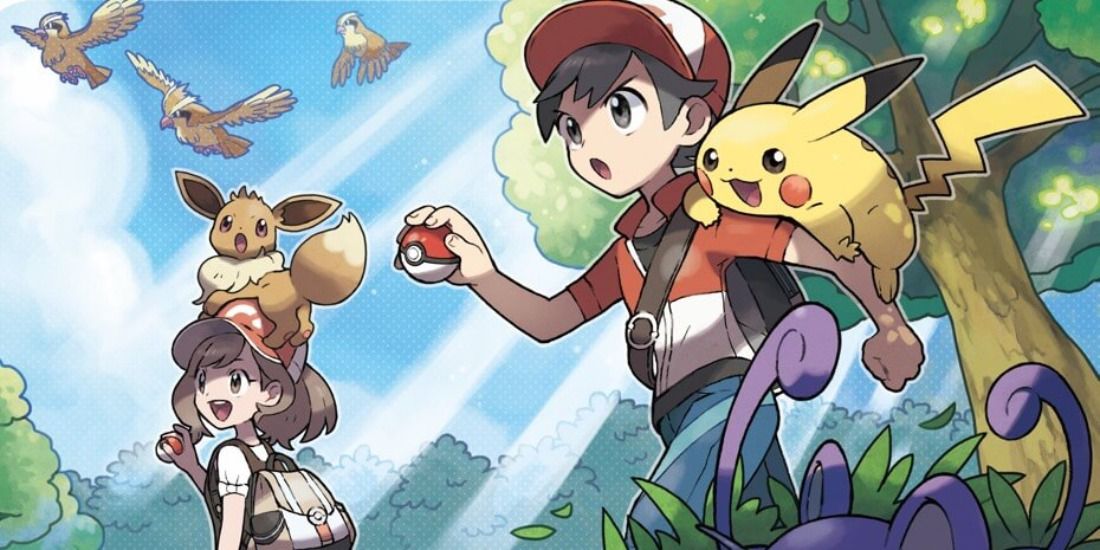 With that, dear reader, I take my first footsteps. The first thing I notice is how bright the forest is. I know it's not supposed to be a foreboding land of terror where Natalie Dormer slowly loses her psyche, but it feels too much like there is an artificial, machine-made footpath cutting right through the forest, which takes away a lot of the charm and begs the question as to why there are so many deadends. Playing to explore, I make it my business to talk to everyone, but I still find it odd that some trainers are just stood around for a natter while others seek to challenge you. I understand, gameplay wise, that this is preparing you to be challenged by NPCs while encouraging you to speak to everyone for extra info and items, but even as a casual observer I find distinguishing between both confusing and not particularly helpful for what the game wants to achieve.

I will say, however, that I have always been unnecessarily harsh on Viridian Forest's layout. I've always thought of it as too long, with too many corners designed to send you round the twist. However, after wandering it more naturally, I have discovered I had a twisted (geddit?) perception of the forest from constantly retreating to heal myself, and from wandering back and forth to level up against weak Metapod fodder. This time around, it seemed shorter. When the nicest thing I can say about a place is that I didn't have to stay there very long, I'll leave you to draw your own conclusions to how I feel about it. 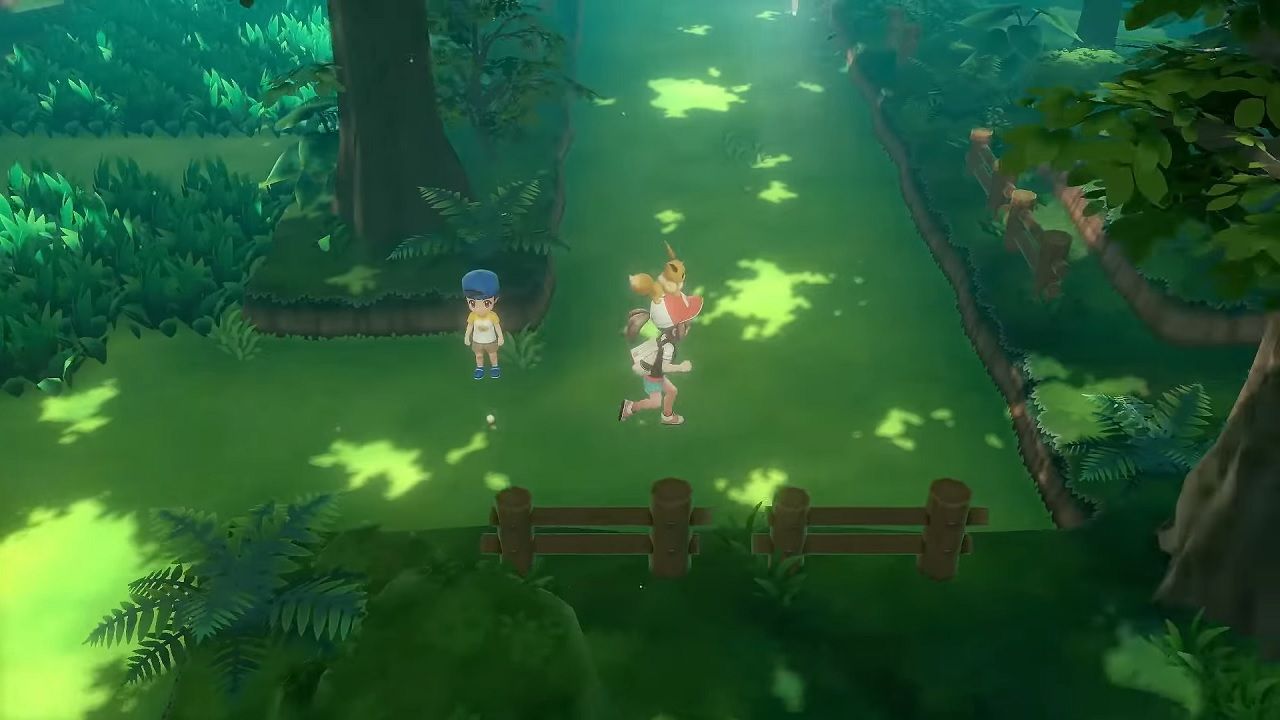 Next week, I leave this cursed abode and get my first taste of action at a gym. Pewter City, here we come!