Thank you, intrepid travelers, for once more rejoining my journey across Kanto as a tourist, taking in the sights of the first Pokemon region and soaking up everything it has to offer. Or, if you're just joining me, hello, and welcome to Cerulean City. It has taken me two months to reach Cerulean, a journey that once took a few hours and even these days would only take a couple of evenings if I played the game as intended, but I already feel richer for the experience.

Cerulean is the earliest place in the game that I might count amongst my favourites. I've gained a new appreciation for Viridian City, Pewter City, and Mt. Moon so far, though I still hate Viridian Forest. Cerulean could have been the first town I ended up souring on once I peered beneath the veneer. Unfortunately, that turned out to be the case, and the whole experience makes me a little wary of some places to come. Never mind that for now – onwards, adventurers, to The Floral Lagoon City. Yes, that's its name. No, it doesn't really make sense.

For the purposes of this travel diary, I'll be sticking specifically to Cerulean City, not the surrounding routes. Next time I'll be exploring the Nugget Bridge and Bill's house, before taking the Underground Path. That feels like a bit of a filler step on the journey to Pokemon greatness, but remember, this is not about becoming the very best like no one ever was. That's merely a consequence of this travel guide. When exploring the region as a region and not a battleground, those overlooked filler steps might prove the most glorious. Or it might be a garbage filler week. Find out in just seven short days! 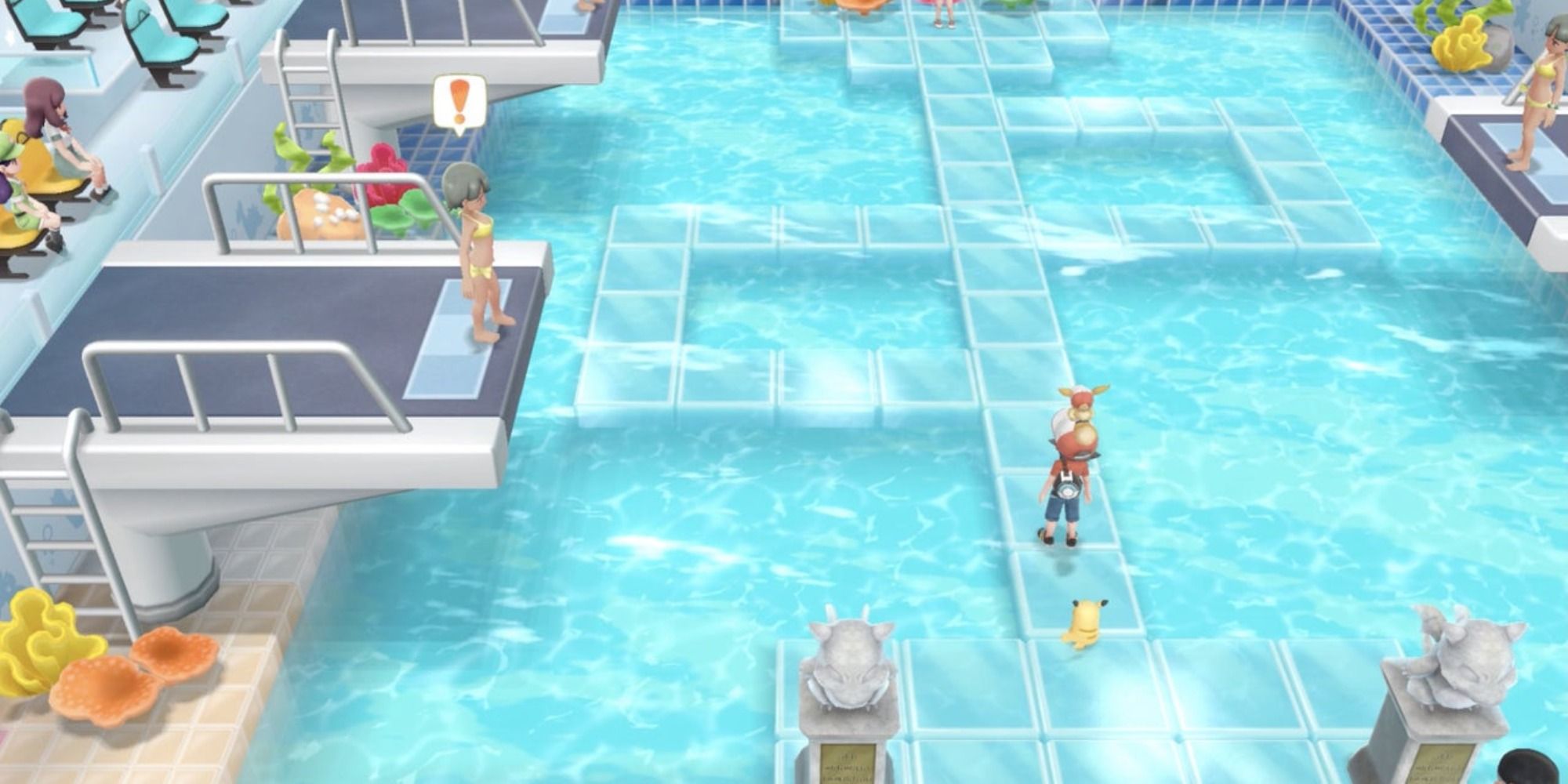 In any case, the centrepoint of Cerulean City, like most cities throughout Kanto, is its gym. I have complained before that Misty's gym does not measure up to how spectacular it is in the anime, and while technical limitations are obviously a factor, that does not stop the gym from continuing to disappoint. There's also a Bike Shop you can't buy anything from, a cave you can't reach (and even if you could, can't enter), a house offering a trade you can't make, and another house you can't go in yet. There’s also a house you can go into and invade the back garden of, but typical of Cerulean’s emptiness, this garden is entirely paved.

This might seem a little unfair and fragmented – for most people, the bridge and the path to Bill is part of Cerulean, after all. But I've played through to just before the Underground Path, and they do feel very deliberately distinct. The parts of the journey I'll be writing about next time are battle heavy and provide a serious test, while Cerulean itself is more of a narrative step. While Pewter City does a lot with a little and manages to have a flower garden represent Pewter's homely ideals, Cerulean wastes a lot of its space and feels empty. Even the broken into house, which feels like it could have a lot of storytelling to it, ends up being a fairly predictable 'Team Rocket did it!' moment where the assailant waits around for you afterwards for some reason. 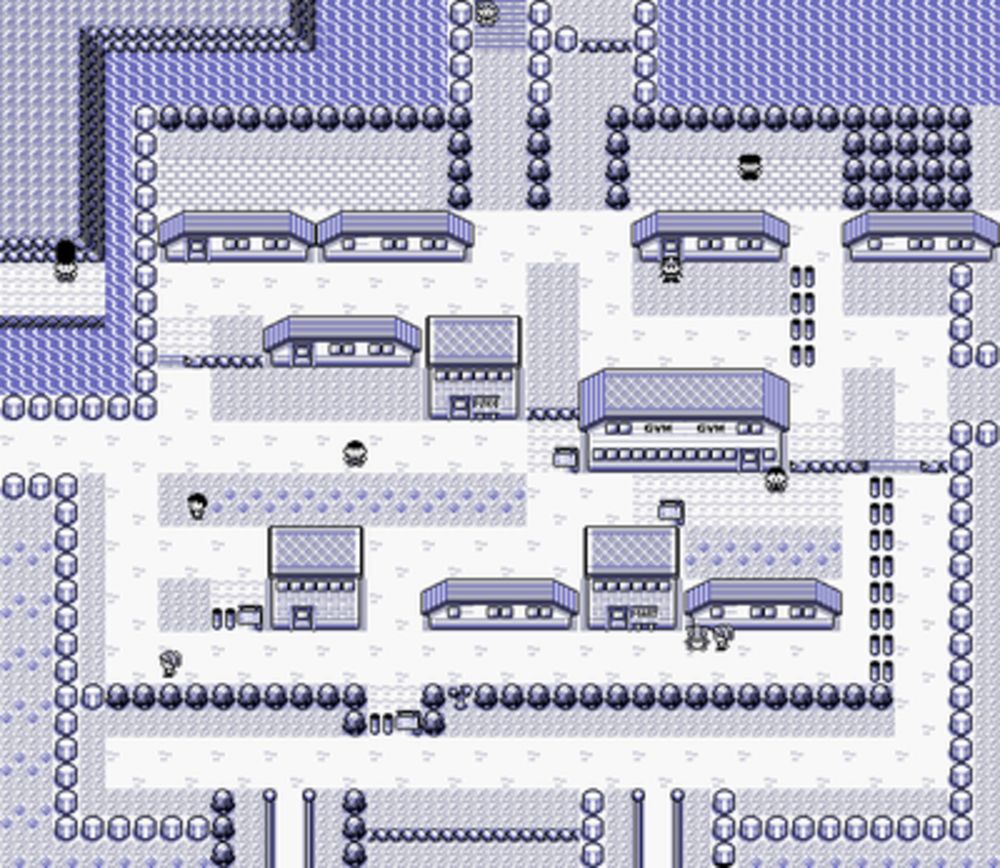 The surrounding areas, as I'll get onto next week, do help elevate this portion of the game when you play it as a video game, but when you're looking to explore it as a place Cerulean City is surprisingly empty. The first major misstep on my Pokemon journey so far – I never liked Viridian anyway – makes me wary that for just as many places I've overlooked, there are others I'm remembering with rose tinted pixels. Cerulean is soulless, and let's hope it's not a sign of other things to come.