We’re stoked to see that Returnal will, once again, be receiving a new patch. We’re hoping that this time, we aren’t going to be seeing any save data disappearing, such as what happened with a previous patch earlier in May. The save-wiping issues were addressed, but many players found themselves unable to recover their previous saved data, permanently.

This new patch includes a bunch of different bug fixes, balances, and more. The update will be automatically installed if you’ve got the automatic updates turned on.

To start, some of the most notable audio-related highlights include:

Other general highlights include: 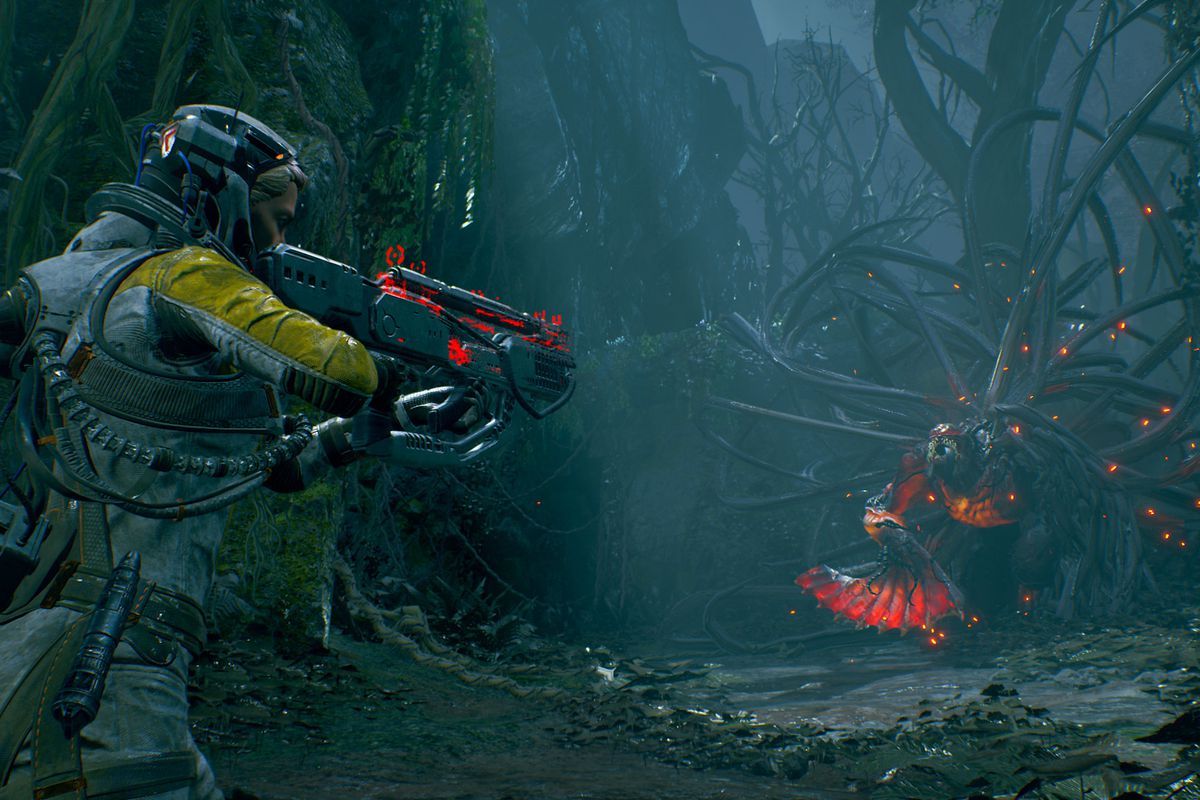 Game balance changes are also a part of this new patch. Some of these include:

Perhaps what we’re looking forward to most, though, are the bug fixes. Some of the most notable bug fixes in this new patch include:

For the comprehensive list of Returnal updates being brought to us through this new patch, check out Housemarque.

In other news, we just recently saw that Returnal was up there with Resident Evil Village as the top PlayStation downloads in May. We can’t find this all too surprising after Returnal got mostly positive reviews, though it was noted for being quite difficult and involving too must backtracking.

Housemarque even released some Returnal stats, which proved that the most player deaths were from the very first boss, so you can count on this game not being an easier one if you decide to give it a shot.