The immense power of next-gen hardware has been demonstrated once again, as the Resident Evil 2 remake loads in 20 seconds on Xbox Series X.

The remakes of Resident Evil 2 and Resident Evil 3 are some of the most gorgeous games on the current generation of consoles. However, their high-quality visuals take their toll when it comes to loading, especially on the base version of the PS4 and Xbox One. It’s possible to alleviate these issues on PC if you have an SSD for games. 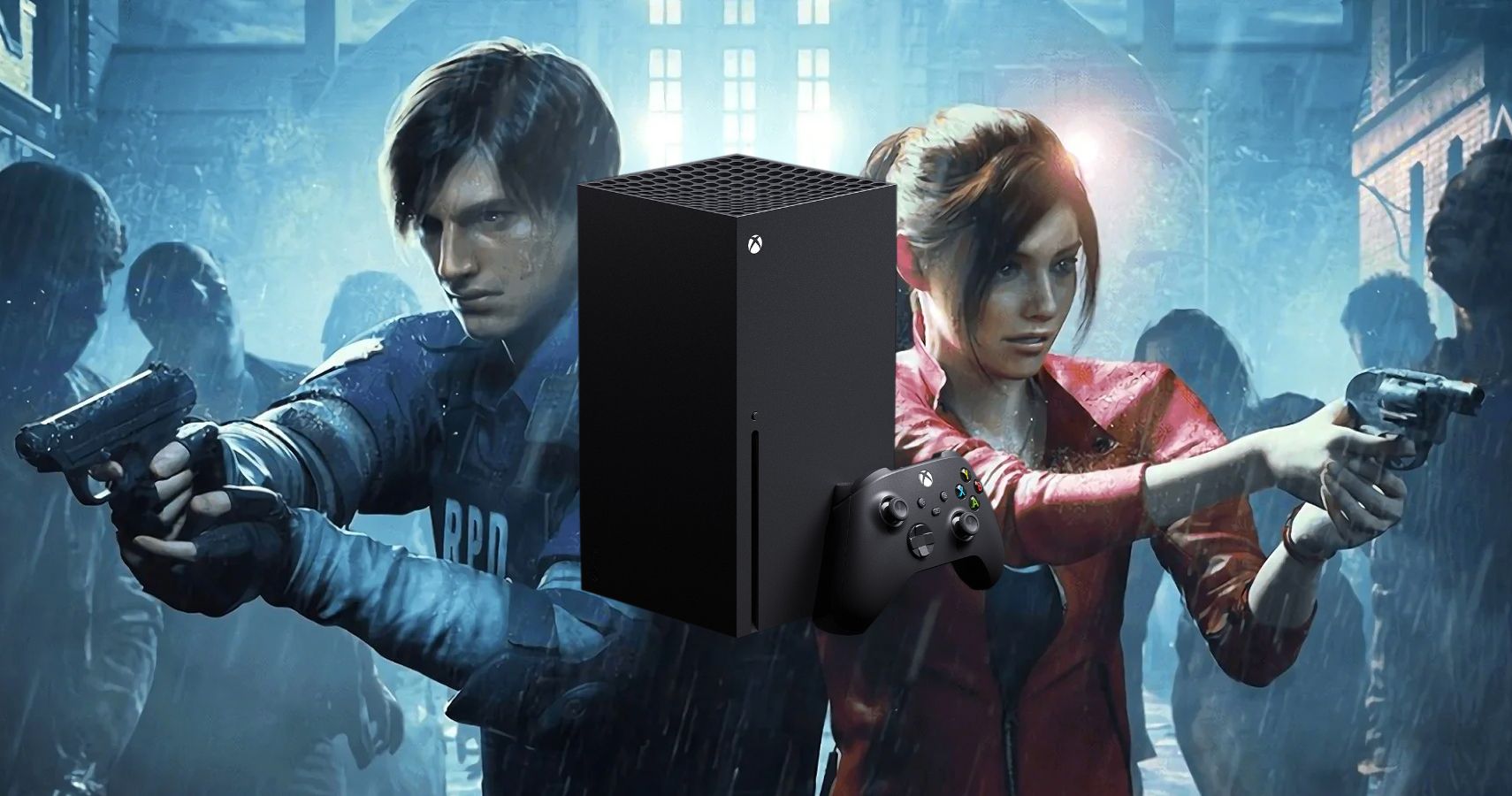 The Xbox Series X hardware intends to eliminate load times with its SSD. This has been demonstrated numerous times by the people who received the system before launch and have shown off what it can do with current-gen games. A big example of this is The Witcher 3 loading so fast that it glitches the game slightly. It seems the long load times of the PS4 and Xbox One era are coming to an end, thanks to next-gen hardware.

The Resident Evil series is going strong into the PS5 and Xbox Series X generation, with Resident Evil Village currently in development while rumors are circulating about a remake of Resident Evil 4. Those games won’t be released for a while, but fans can still enjoy the current-gen Resident Evil titles through backward compatibility, and they’ll be faster than ever. The Resident Evil 2 remake is widely regarded as one of the best games of the PS4/Xbox One era, and it will be well worth going back and experiencing it on the next generation of systems.

Next: Netflix Says Resident Evil: Infinite Darkness Will Be Canon 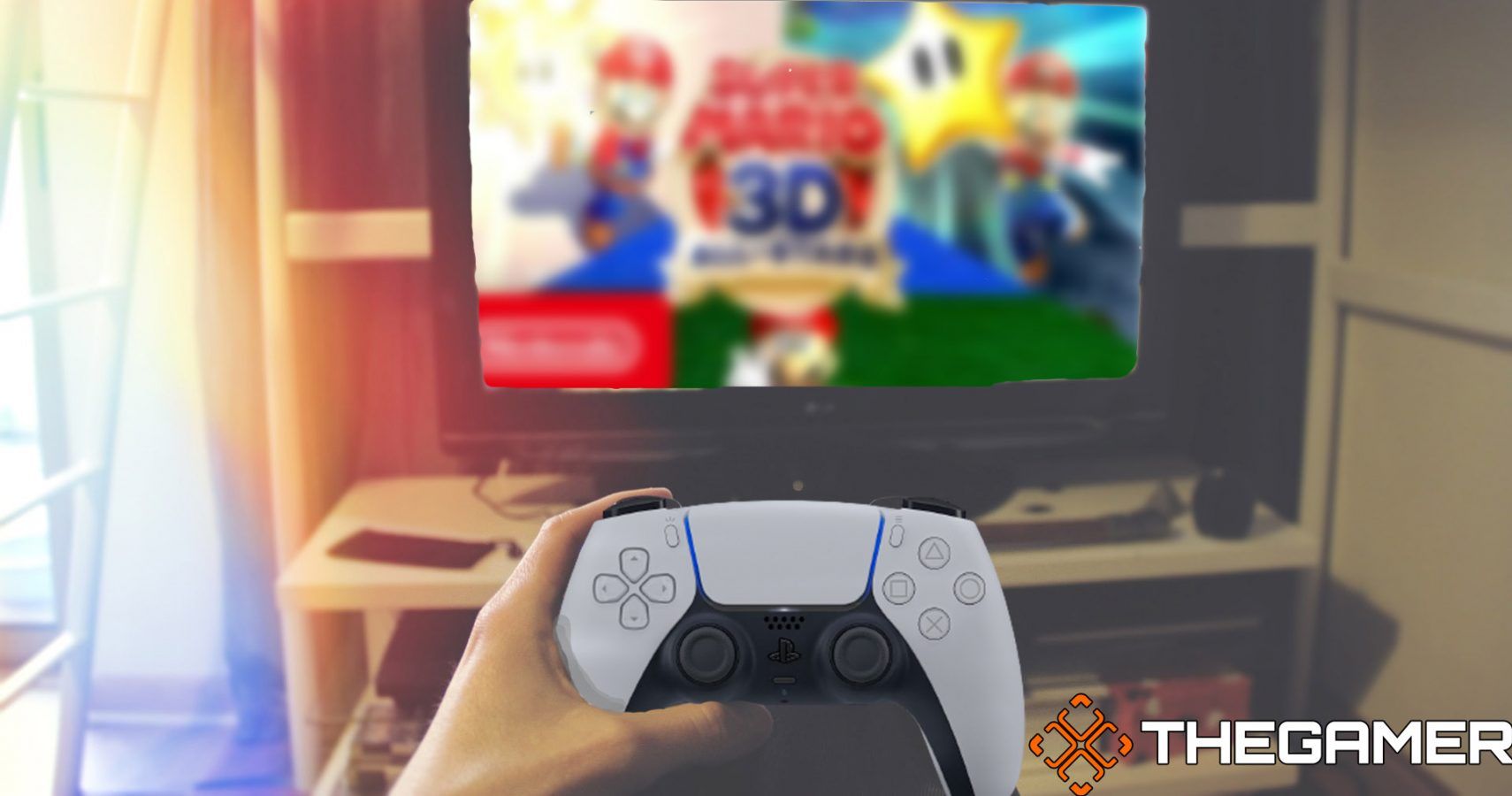