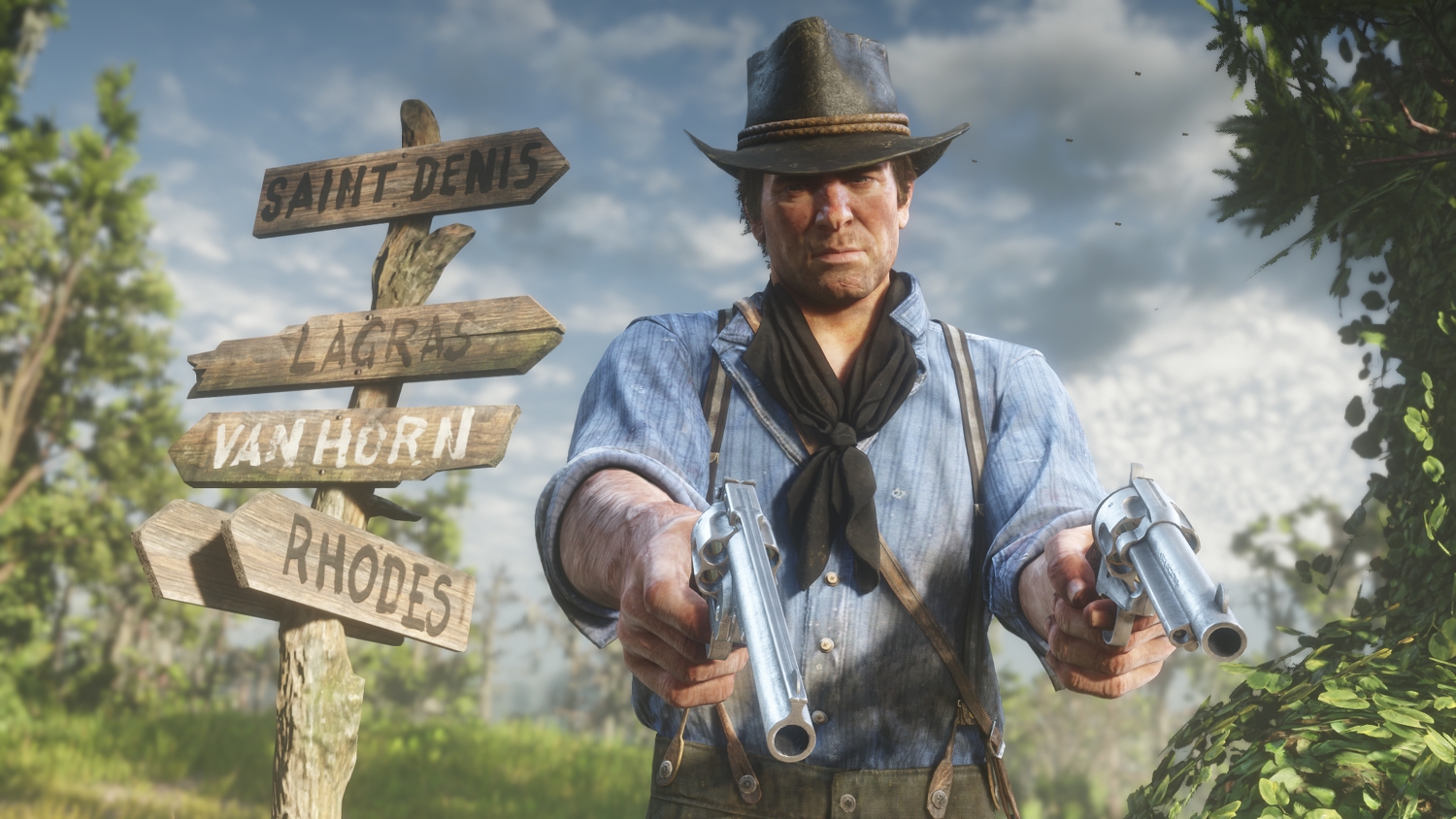 A reader is unimpressed by Rockstar’s epic western adventure, even though they admit it has some of the best graphics ever.

I knew this would happen. I’d avoided buying Red Dead Redemption 2 since it came out, as I really don’t like Rockstar’s style of games. Not the open world ones anyway. Too much talking and badly made action, no matter how good the graphics might be. But you can pick Red Dead up for virtually nothing nowadays, so being short of anything else to play I got hold of a copy and gave it a go. It was worse than I thought.

The first thing I will say is that the graphics are amazing, even better than I expected. In fact, it’s probably the best-looking game I’ve ever seen. Not just in terms of the realism of the graphics but the huge open world and how amazingly well designed it is. You really do feel the grandeur and awe of the great outdoors and as a virtual sightseeing simulator it’s amazing. As a video game though it’s laughably un-entertaining, to me at least.

We’ve all heard the complaints about the interminable horse rides and that is absolutely a problem. Although my issue is not so much that they go on forever, and there’s so many of them, but that there’s usually very little point to them. I played the game for over 20 hours and during that time there was very little sign of any clear plot. Just a lot of very basic characterisation, that kept getting repeated, and worrying about having to move your gang’s camp again and again.

Not exactly a western rich with subtext and reading up on what happens later it doesn’t seem as if that really changes later. The plot keeps turning but none of it seems to have any real meaning or purpose. Rockstar’s characters love to talk and yet they never seem to have anything to say. That’s what finally put me off with Grand Theft Auto 5, the last Rockstar game I played to the end, which barely had any plot until the last couple of missions, which naturally felt incredibly rushed and tacked on.

So that’s the meta problem with Red Dead Redemption 2 but the other issue is the minute-to-minute gameplay which is, if anything, even more banal. The gunplay is completely and utterly… acceptable. It’s not broken but it’s not particularly fun, the feedback isn’t very good, and there’s no real variety to either the guns or the situations you’re put in. A fault of the setting, to be sure, but maybe Rockstar should’ve thought of that before spending $250 million, or whatever, making it.

Not that they care, of course, because it was a big hit anyway but by god did it have to be so boring? The worst thing is that the missions are so contrived, and Rockstar are so worried about you getting stuck, that the game literally tells you what you should do for almost every possible moment. I have never seen this before in another game and it speaks to a tragic failing in game design and adequate sign-posting.

‘Go here, do that, pick this up, drive to this spot…’ the game doesn’t trust you to do anything. I’m surprised when you pause it there isn’t a little message popping up to tell you how to go to the toilet or make a cup of tea. Or, in my case, delete the game and realise you were right in the first place to ignore it.