Red Dead Online’s Frontier Pursuit has let you role play as a bounty hunter, collector, trader, and moonshiner. In today’s update, you are invited to explore the animal kingdom as a naturalist that can track and study seven new species of animal.

When breaking off of the beaten trail, players may not see foxes, beavers, wolves, elk, cougars, boars, and bison in the wilderness. You’ll be tasked by conservationist Harriet Davenport to deliver information on these animals, which can be tracked in a new Animal Field Guide. Each animal has three sub-species and also a Legendary version to encounter. When you’re out in the wild, you can use a new Advanced Camera to capture the animals in their habitats, partake in additional animal-based free-roam events (protect them and fight off poachers), and can perform mercy kills should something you are tracking become critically injured. You may nave a tight bond with the horse you have now, but this update gives you a new breed to ride: the Gypsy Cob with six coats to choose from. The Gypsy Cob is equipped with improved saddle and saddle bags.

You can also hunt the animals and turn in their hides to Davenport’s nemesis Gus MacMillian, who creates garments and trinkets that you can use. When hunting the legendary animals, you can use the new elephant rifle that is loaded with one-shot, one-kill Nitro Express Ammo.

The update offers plenty of more tweaks and additions. You can read all about them at Rockstar’s official blog. 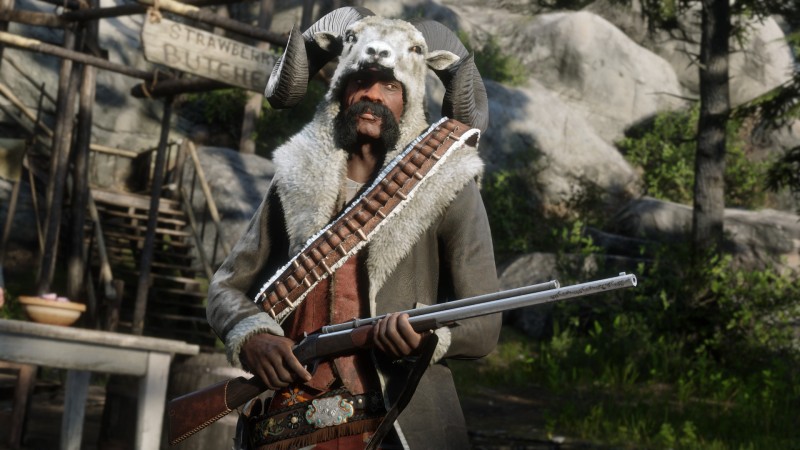 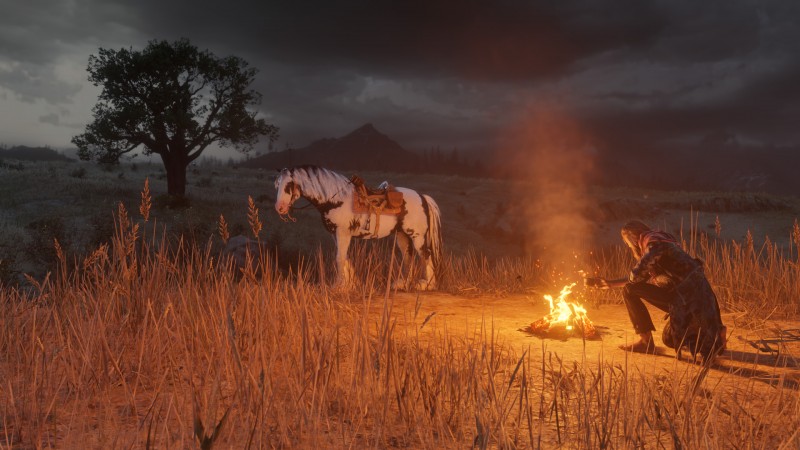 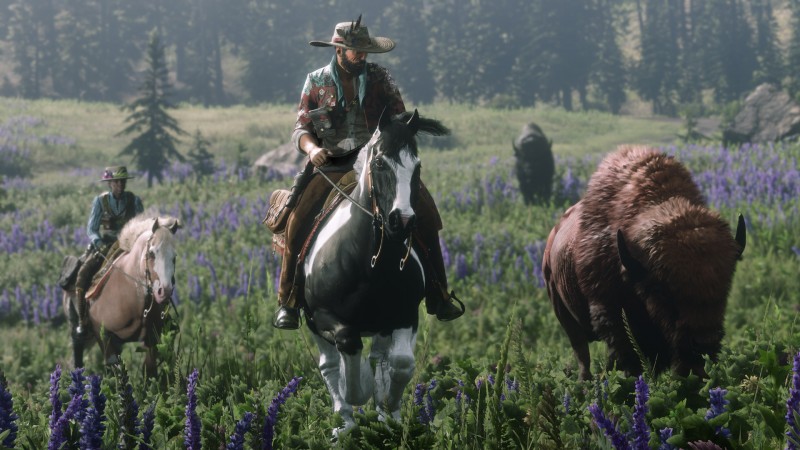 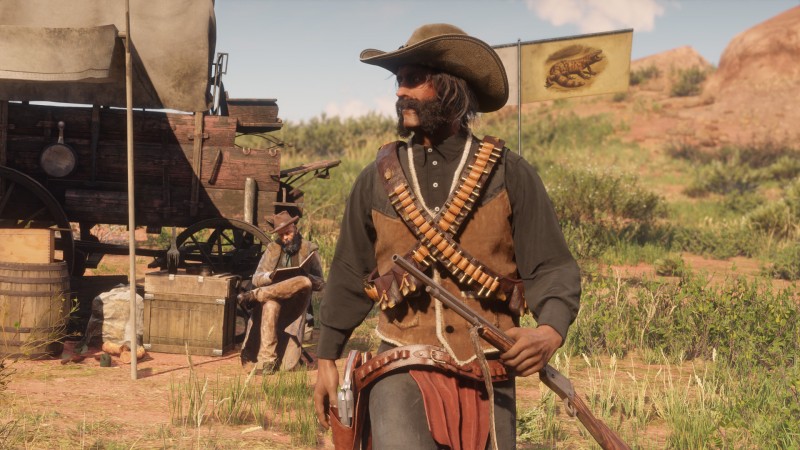 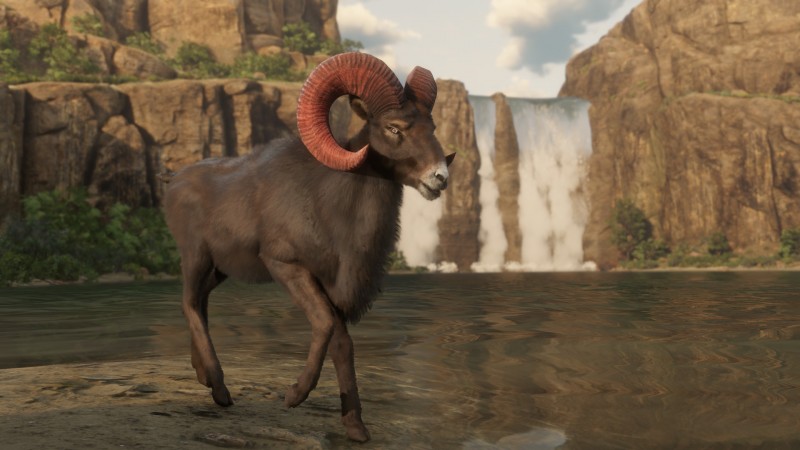 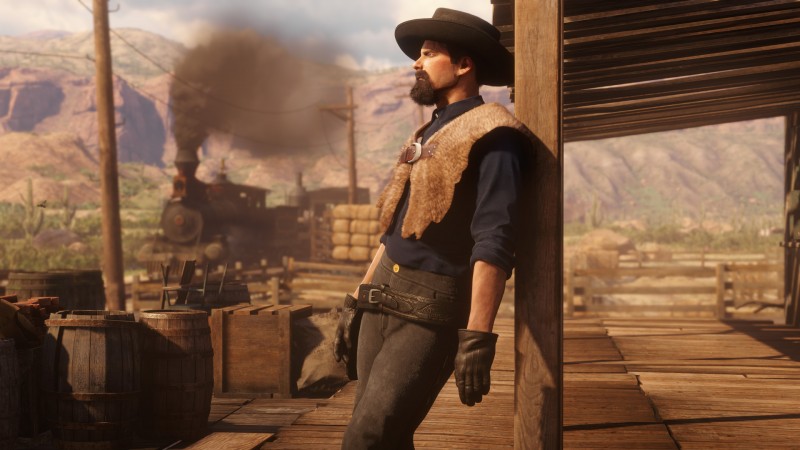 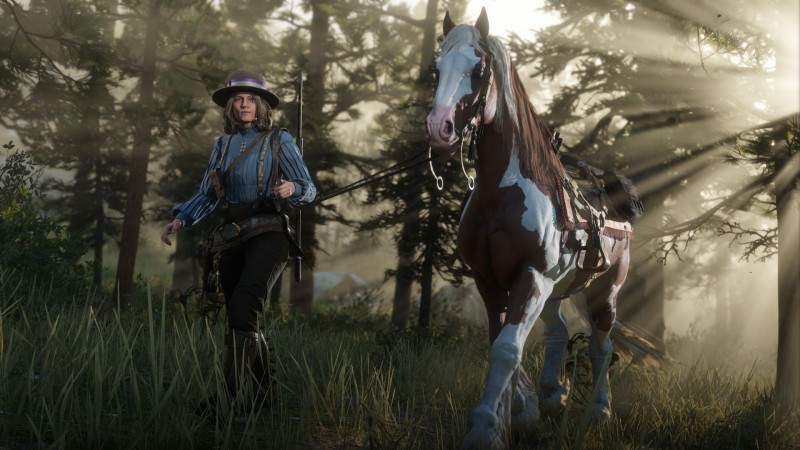 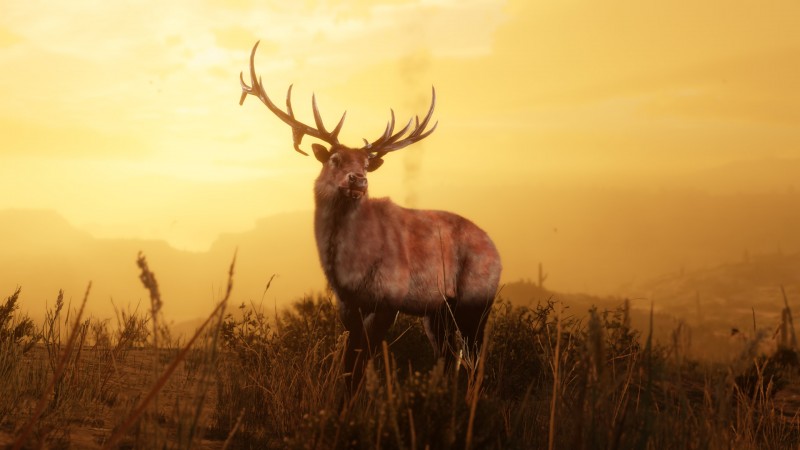 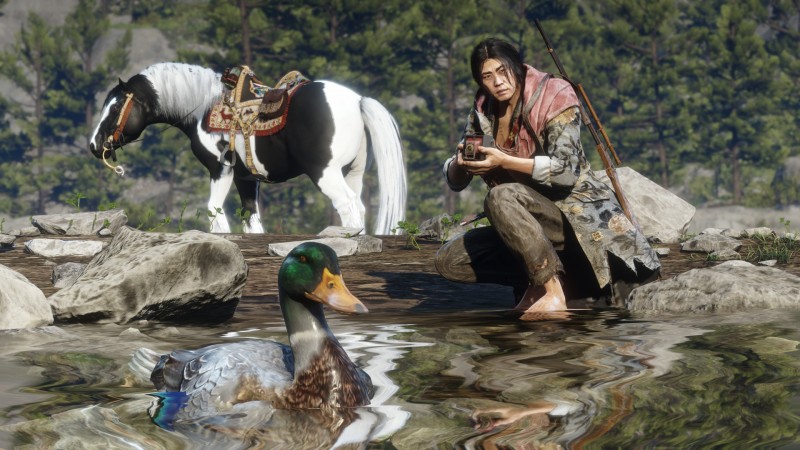 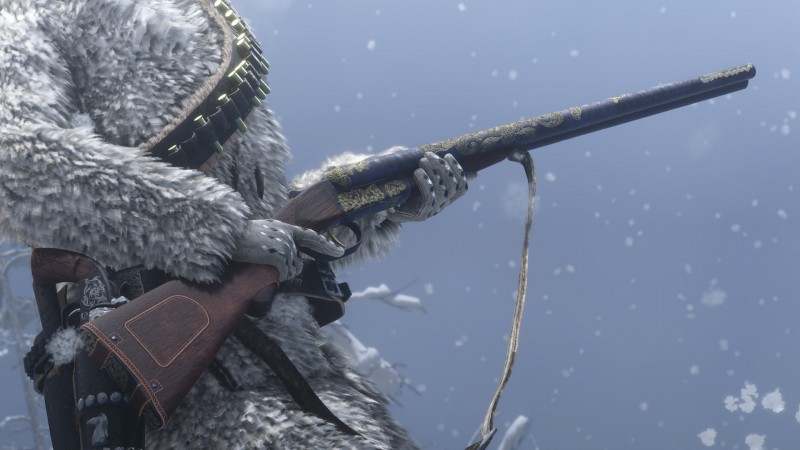