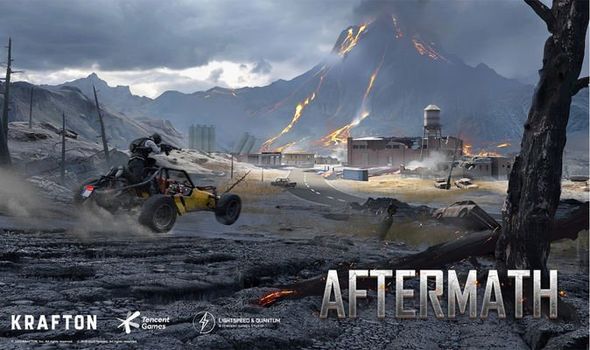 Kafton has confirmed that its new PUBG Mobile 1.8 update will start rolling out today, January 12.

This might catch a few fans off guard, as most were expecting the big patch to arrive nearer the end of the week.

But a new message from the development team confirms that PUBG Mobile update 1.8 downloads will start to roll out today, followed by new features going live on January 14.

The latest message from the Krafton team reveals that Spider-Man will be playing an active role over the coming months as part of the new update, with a new statement explaining:

“PUBG MOBILE will be pushing out updates starting from January 12, 11:00 (UTC +0). The server will not be taken offline for this update. Please ensure that you update the game in a suitable network environment and have enough space on your phone.

“See Spider-Man Swing Into The Zone in NYC on January 12! Stay tuned for the big update on January 14.”

This means that PUBG fans could see the new 1.8 update land as downloadable content on their devices starting today but won’t get access to everything it includes until the end of the week.

Krafton has confirmed that PUBG Mobile 1.8 includes a lot of new content, including a fresh classic mode map named Aftermath.

This will be part of the new list of Unkaked modes you can play with the launch of update 1.8, and will feature a different version of Livik, which has been transformed by Bombs and volcanic eruptions.

“With the advancement of science and technology, all firearms have been modified to have an AC Core Module, which makes them easier to aim and control. At the same time, the new scope makes it easier to aim with the crosshair. We hope these changes will make shooting fun at all times in the game.

“Reduced the size of the urban area & the density of the Playzone in the new map to make it easier to discover enemies. Characters are equipped with Tactical Glasses by default, which shows players the damage dealt by firearms.”

Other changes can be found below and include the following features, modes and gameplay options: