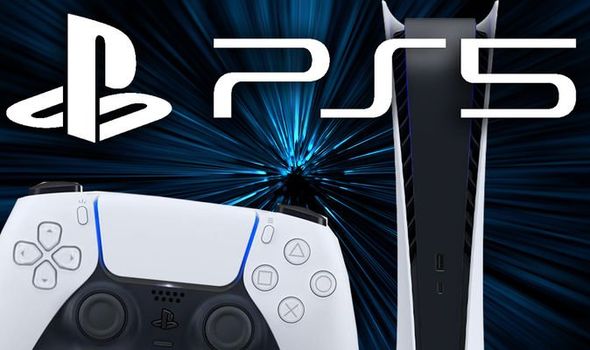 PlayStation 5 units are becoming increasingly straightforward to come by, as weekly stock drops become the norm.

The trend will continue in April 2021, as all the major UK retailers prepare for major PS5 stock drops.

This includes retailers such as Amazon, GAME, Smyths and Argos, as well as an imminent stock drop taking place at John Lewis.

According to PS5 UK Stock – Instant Updates, the April stock drops will begin with Smyths during the week beginning April 5.

FREE GAMES: How to access your PlayStation Play at Home PS4 and PSVR free games

There’s no word on an exact time, with Smyths proving inconsistent when it comes to stock drop timings.

According to the same account, John Lewis has plenty of PlayStation 5 consoles in storage, just waiting to go on sale.

“Smyths has a small drop of 2000 units planned for early April,” reads a stock tweet. “John Lewis has pallets of PS5 in warehouses.

“April is promising for stock, at least one major retailer will release every week! With GAME & Amazon receiving two big shipments minimum.”

Furthermore, GAME and Argos will likely have stock between April 8 and April 14.

GAME stock typically drops between 9am BST and 11am BST, while Argos tends to restock PlayStation 5 consoles in the early hours – 1-4am BST.

Slightly harder to pin down is Amazon, which is getting ready for two stock drops in the month of April.

“Expecting GAME (9-10am) & Argos (1-4am) 8th to 14th April, Smyths COULD drop tomorrow, but likely next week. Amazon has two shipments this month.”

Despite widespread stock shortages, PlayStation 5 consoles are starting to fall in price on sites like eBay and CEX.

CEX is now selling the disc-based PlayStation 5 for £680. That’s compared to the £800+ price tags from just a few months prior.

Perhaps more significant is the WeBuy price, which is down to just £470. Scalpers looking to offload units to CEX will no longer make much of a profit.

Likewise, second-hand prices on eBay have also gone way down, averaging between £500 and £600.